OpenArena, One Night 4, ONE DAY for Ched and Boson X deliver a one-two punch of freedom, and it was super effective!

What better way to end a stressful working week than with a fistful of freedom! This week we have three fresh faces for everyone to enjoy along with an old favorite!

OpenArena is a community-produced deathmatch first person shooter with a slew of game modes and a small arsenal of weapons - all the better to shoot with! Expect this shortcut to stay on your desktop for the foreseeable future! If gibbing is not your cup of tea why not give One Night 4 a go? ON4 is the long awaited sequel in the award winning horror series. It is the ultimate test of skill for fans of classic survival horror. 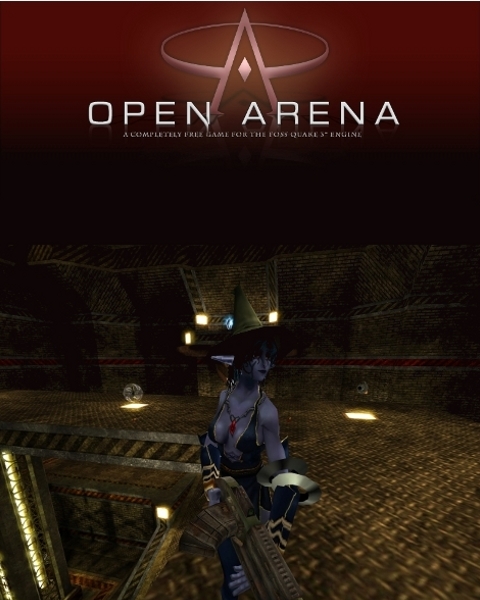 Up next on the freedom fun wheel is ONE DAY for Ched, a free hardcore corridor shooter. Blast your way through hordes of baddies slinging one liners and kicking some rear-end! Finally why not give Boson X -a new rotational runner - a spin? Quantum jump from plank to plank as you hit critical velocity! How far can you go? 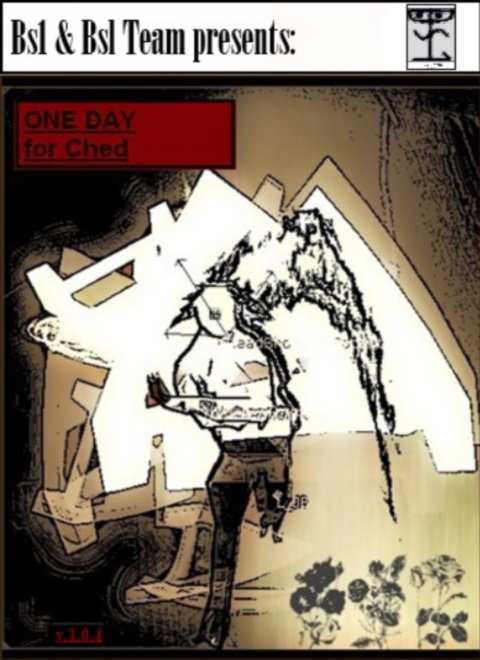 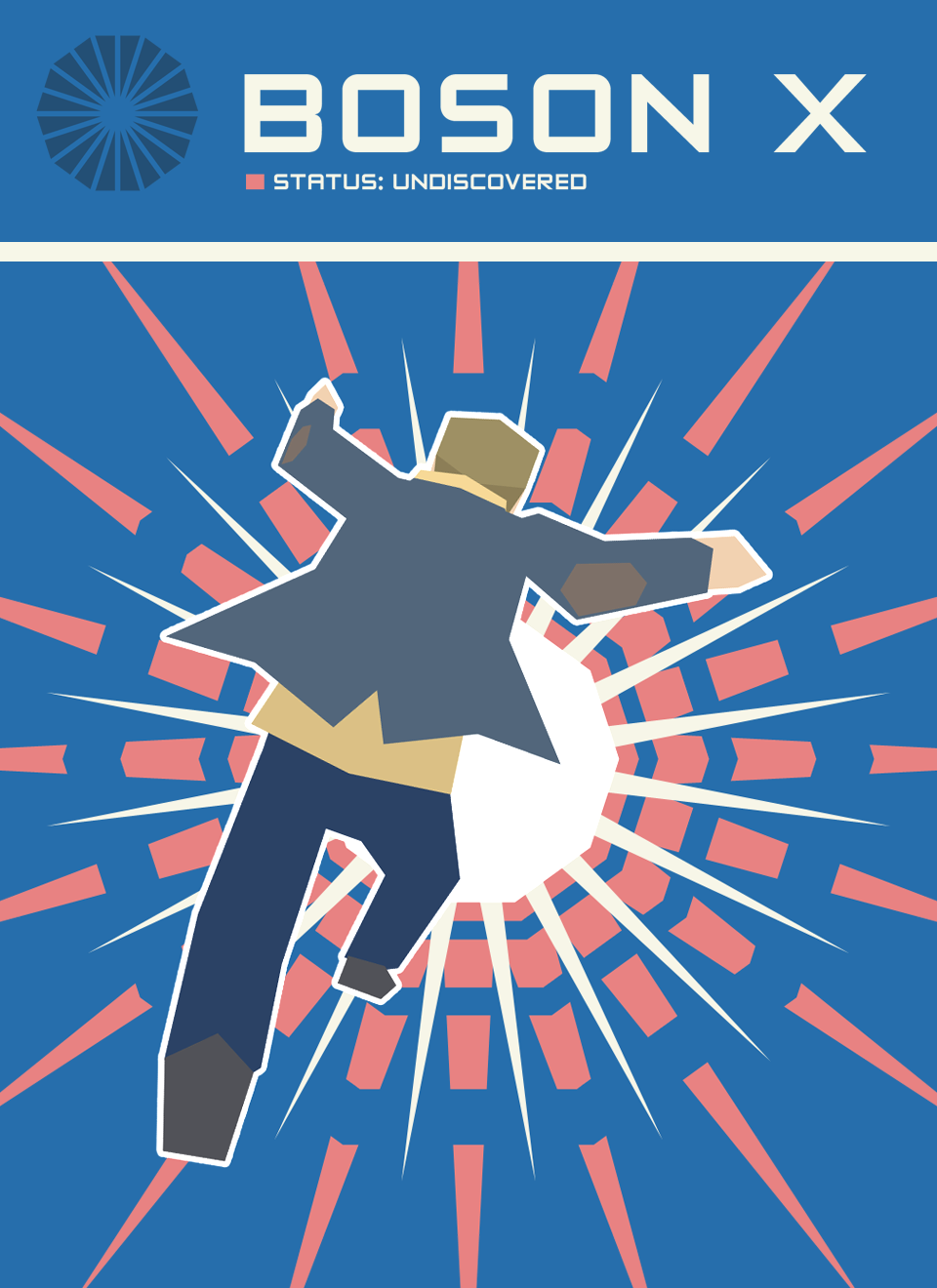 Come back next week as we roll out another foursome of freebies for the freedom admiring gamer!

ONE DAY for Ched looks great!