Fracture the Flag is now playable and looking for a few folks to do some alpha testing!

Fracture the Flag is now 'playable.' Which is not the same as 'release worthy.' 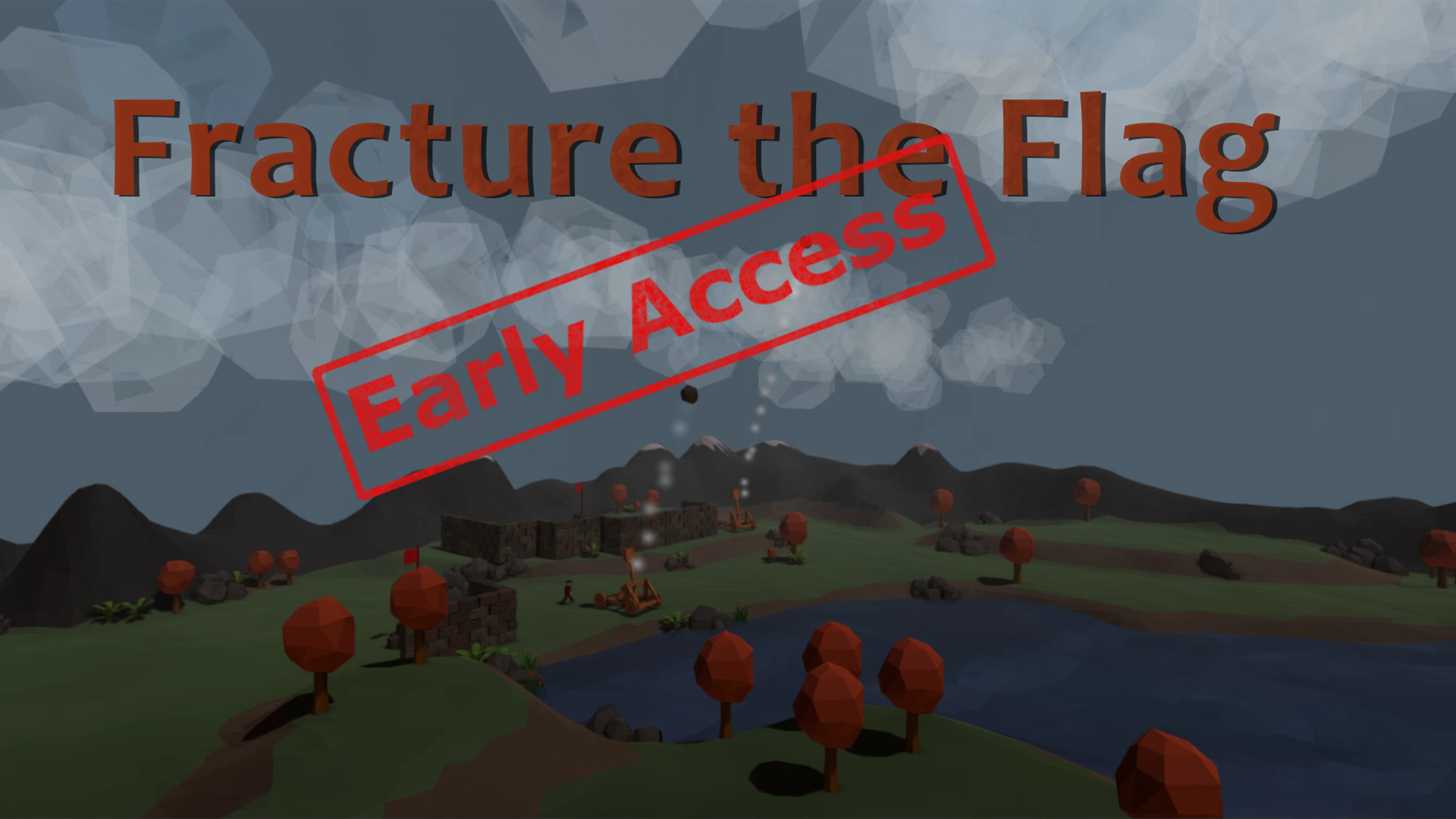 There are bugs. There are things that simply don't work yet. There are bits that might make you scream in frustration.

It's also a multiplayer game so unless you have a buddy who also wants to test you may not be able to play. 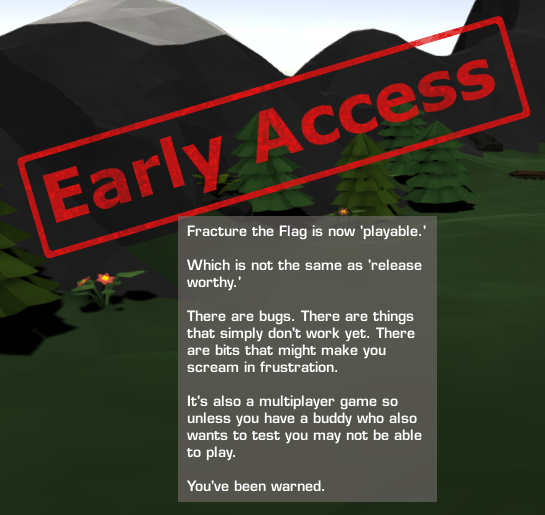 If that still sounds fun to you then maybe you want to be one of the alpha testers? 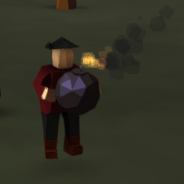 Alpha versions will be distributed via Steam. Currently, the Steam build supports only Windows, but a Mac support will be coming shortly. If you're interested leave your computer specs (looking for all types of machines) and Steam name in the forum or in the comments below.

Future alpha releases will include

Me and a friend will do some alpha testing for you.
Spend many hours playing games so we'd be able to list anything we find that needs work/improvement.