Fracture the Flag is a PvP oriented RTS, but has a growing single player set of features. The primary goal is to expand your territory and conquer your opponent's. Do this by planting flags to add to your area of control or taking out an opponents flag will and erasing their influence, not to mention their buildings. Some territory is rich in resources other has tactical and strategic value.

Or you could just peacefully use the nearby trees for target practice... Can't promise that's a winning strategy, but all to their own!

Use siege weapons and hand delivered bombs to destroy opponents walls, flags, and maybe most importantly their economy. Stop a player's economy and you've

FTF has come a long way from that first buggy release back in June! A sincere thank you to all that gave feedback and helped shape FTF into a much better game. The goal of an Early Access release was to get feedback from a wide pool of testers. No game is ever complete or perfect and FTF is no exception. There is always more that could be added and details that could be polished, but there also needs to be a time to call a project “finished.” 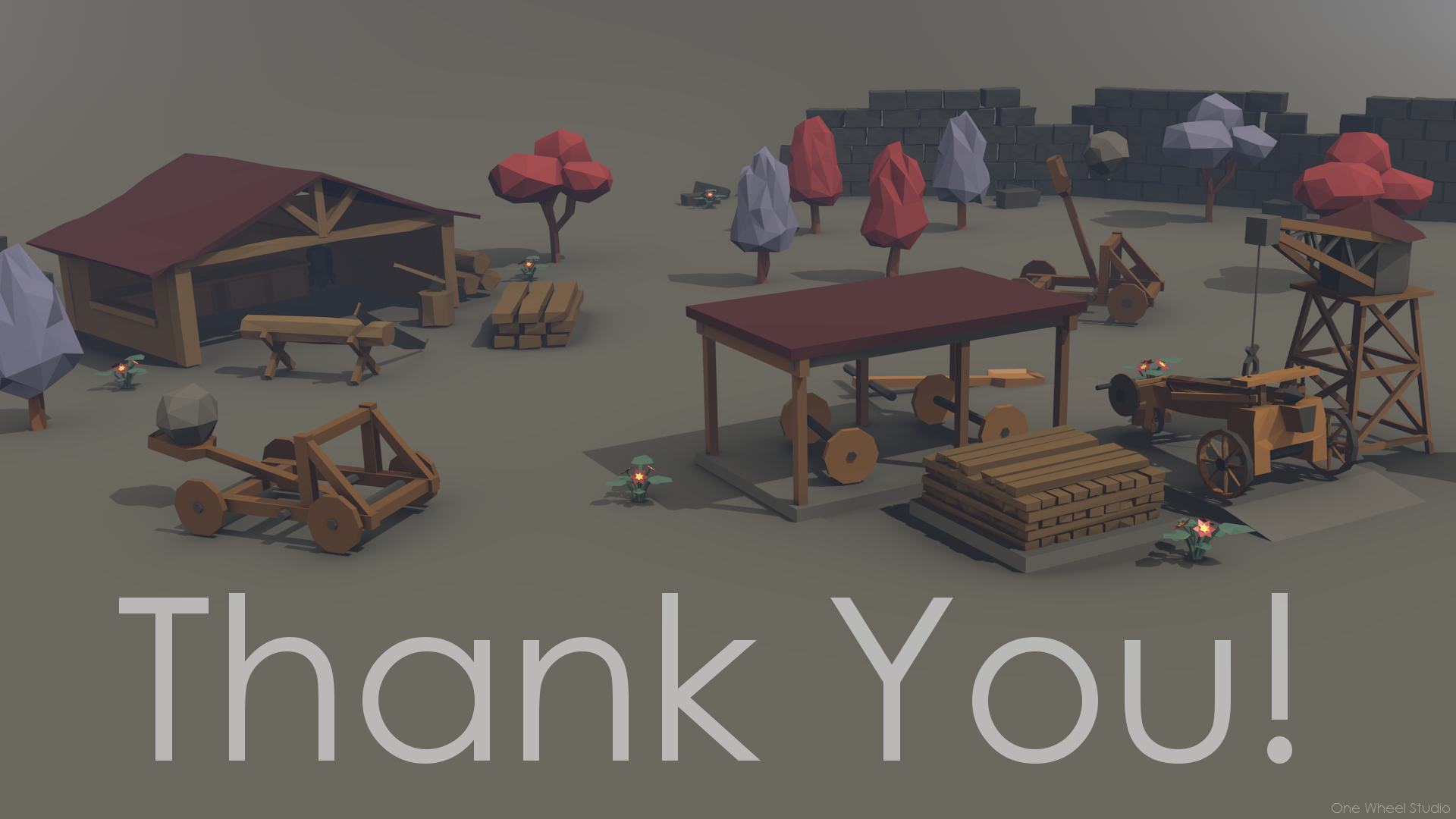 Support for FTF will continue but will be focused on fixing bugs rather than adding content. I look forward to taking all that I learned over the last few years and applying it my next game...

Fracture the flag will be released June 9th on Steam! Also the first video review has been posted. come check it out!

Fracture the Flag is now playable and looking for a few folks to do some alpha testing!

Fracture the Flag - Has been Greenlit!

It took three weeks but Fracture the Flag was Greenlit by the Steam Community.

requirements?MP and SP?
can you put the alpha here in moddb?( free PLS ;) )

Sorry the game is Early Access so the "alpha" is the live steam build.

Hi ! Your project looks interesting, and I'd be glad to help ^^
I'm a young graphic designer, and I can do HUDs, titles, menus, concept arts, 2D design
It would allow me to train to graphic design, and to speak english ^^

If you need some help give me your skype or e-mail :)

Make sure you check out the steam page too.

Often similar content, but generally more going on at the Steam community page.

I may include some single player features. More along the lines of a campaign or single map challenges. I want to make sure the AI is actually worth playing against...