Some game updates on the latest build with some screenshots!

It's been really long since I updated this page, but here it is. The prototype had a massive rewrite. We've been working with a lot of different ideas in flight mechanics, how ships should move, how users get to interact, and through a lot of those iterations, we arrived on a very Homeworld like movement scheme, but we are aiming to put a hell of a twist on it. 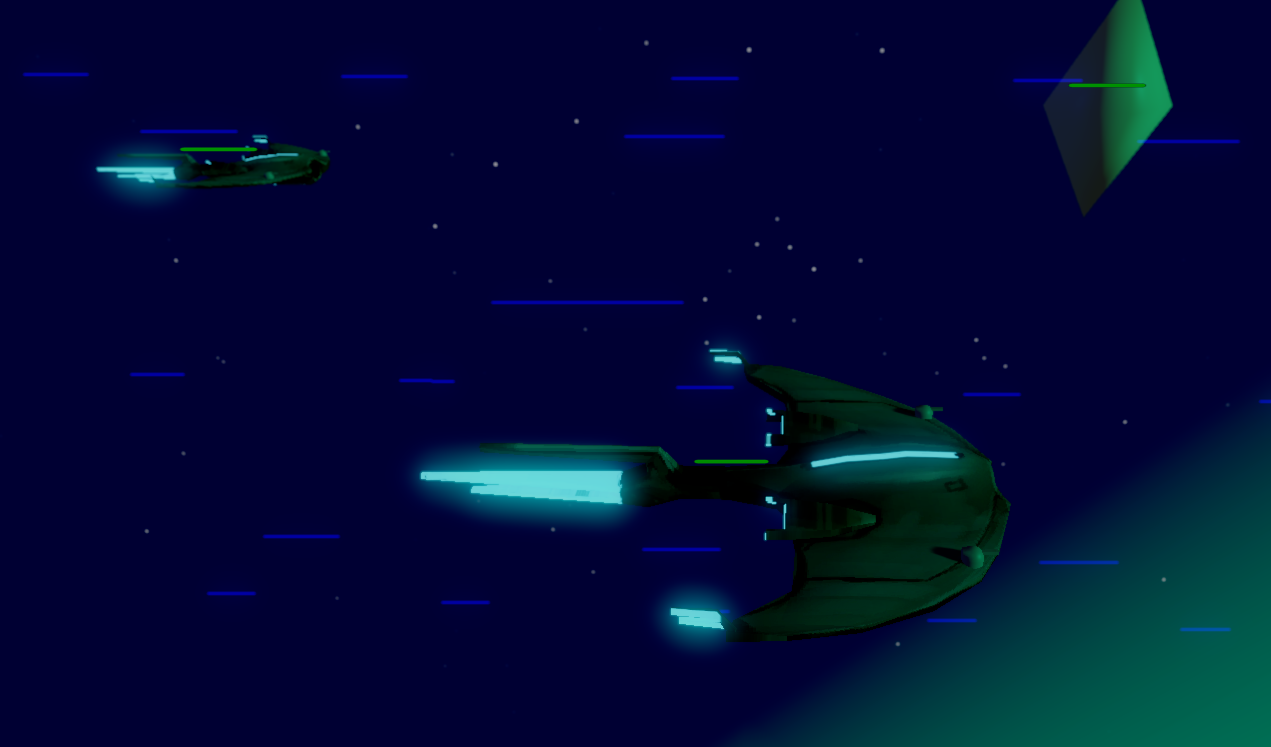 The major components of movement:

As you may have noticed the perspective is a little different between the two screenshots above. We are building a subsystem management mode where you get to go in and inspect the ship and manage the crew and components inside. Then you get to pull the map back and take a look at the overall battle with a seamless transition.

In the coming weeks as summer progresses, we'll keep you updated as much as possible on the various additional subsystems we'll be implementing. For a quick overview, things like tractor beams, cloaking systems, shields, sensors, and much more will be detailed and here as our prototype progresses.

We have most of these components ready for a presentable prototype, and are well on our way to scripting the demo level for all to see. The gameplay footage will be around 3-5 minutes, and we'll be showcasing what a typical level in Fleet Hackers will be like. We hope to get this ready by end of summer. See you all then! 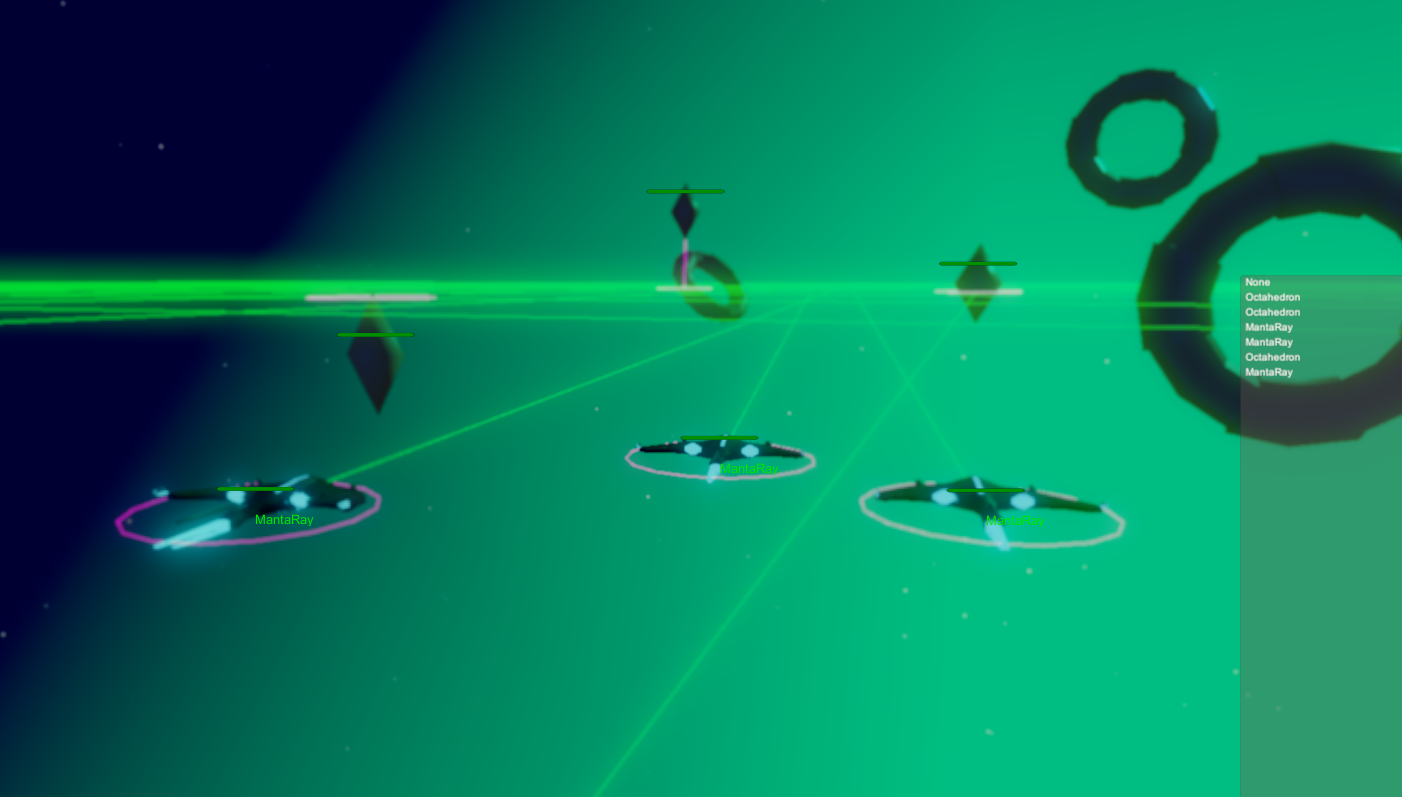