The Code Lyoko Supercomputer Interface get a 3.1.3.c version !
It's more or less a tradition now, even if it's undergoing development version released. I prefer to have version with has less bugs as possibles. So here's a ".c" version which replaces the original 3.1.3 version. 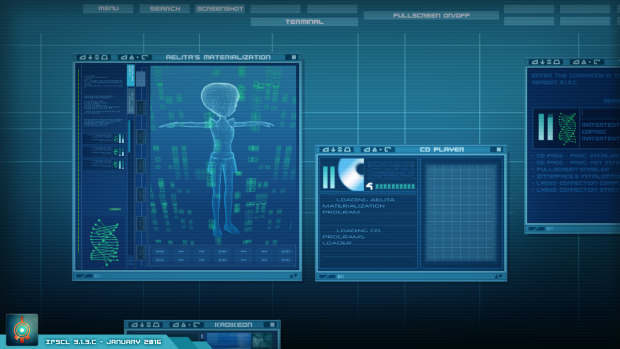 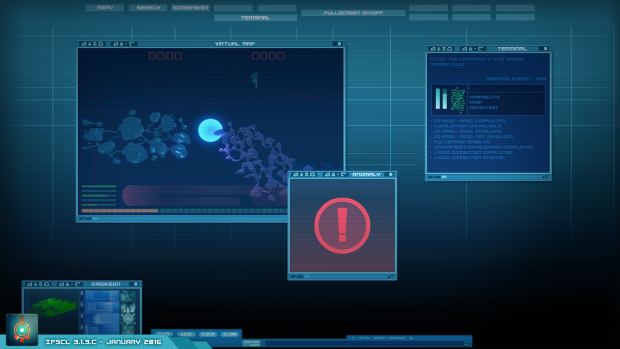 Future plans...
The next version (so, not the 3.1.3.c) will eventually be released on the 6th anniversary of the IFSCL, which would be the 13th of April, 2016! edit : new release date as of 28 of may
A lot of content is planned, at least one of the two missing surface sectors : forest & desert.
This would also be the occasion to discover the evolution of programs you knew in 2.6.2, like the return of the phone which has been reworked a lot lately. Technically speaking the goal is to really have the lyokowarriors moving in "real world distance" from a point A to a point B, a big work is made on that, linked to the revamp of the 'real city map'.

Finally, it's the crypto-smasher which will reappear, maybe in a more interactive version that previously, but it's still under study

Next are all the windows linked to meteorites and military satellite which should return, remade.

The ideal for me would be to get all that content (3.2.3) ready for the anniversary. Plus maybe merging it with the 3.2.6 content (which means many programs of Hopper appeared in seasons 1-2-3, but I'll certainly have not such time.
Anyway, thanks for reading! 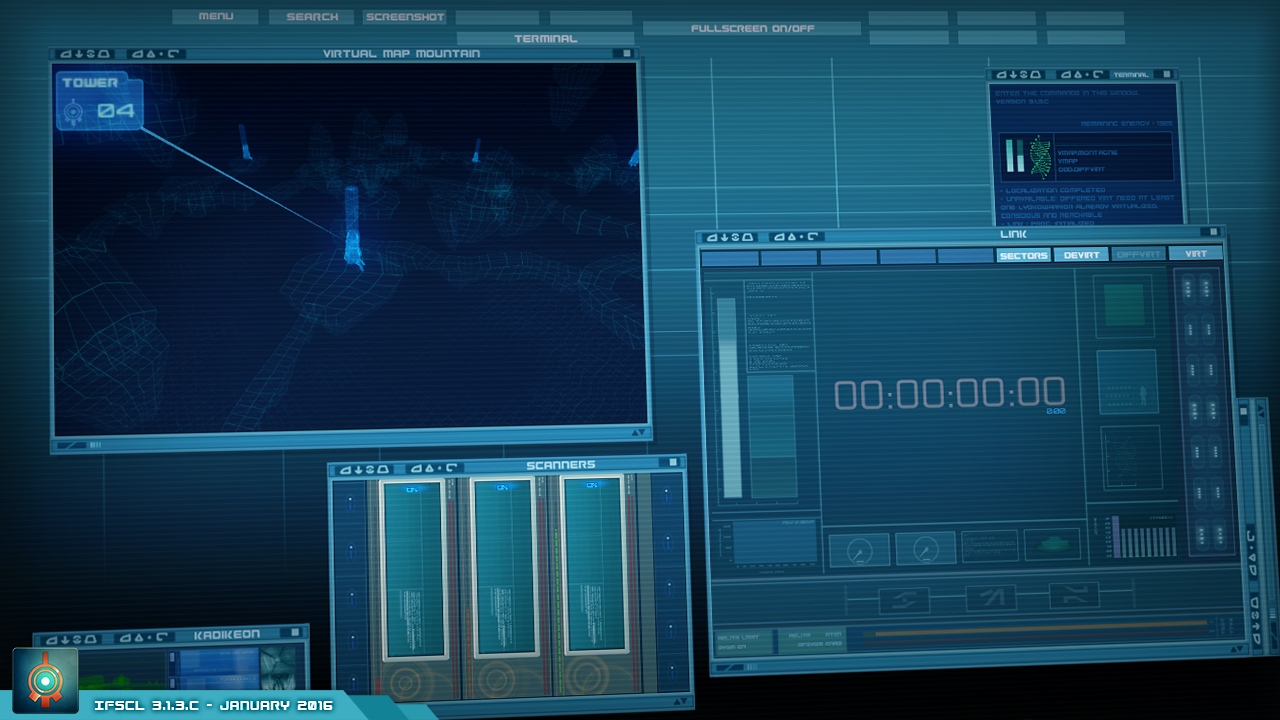 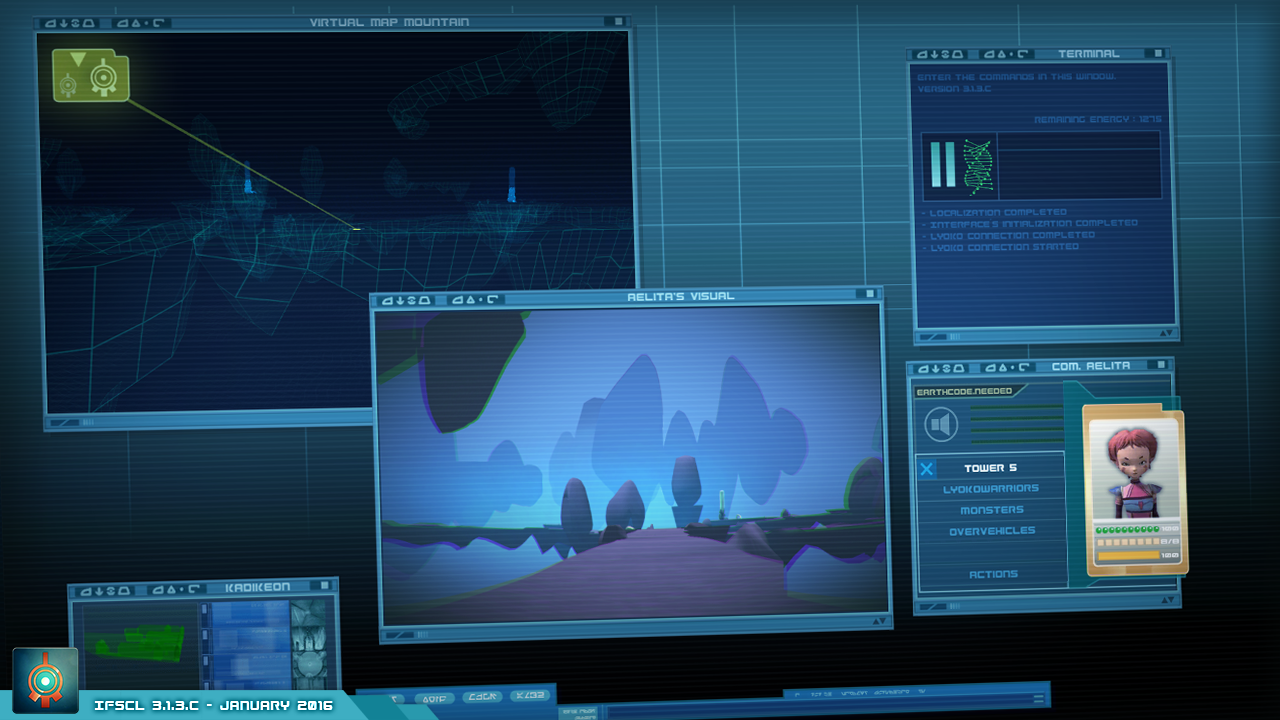 Meanwhile, an orange rttp is ticking...

Because the words "will eventually be" doesn't have a signification for you ;)
Anyway, as stated in some other medias (social network, official website...) and as clarified in the news, the release will be for 28 of May.