So we're finally on IndieDB! With some new screenshots!

So we're finally on IndieDB! After a lot of development and testing the project is finally on its way out of pre-alpha. I've posted some work-in-progress screenshots and will soon update with some new in game video footage etc.!

On these screenshots are some hidden temples in the treacherous jungles.
You never know what you'll find on some mysterious and forgotten island!

Two teams of players face off in the ultimate fight of life and death. Beat platforming challenges and upgrade your gear while defending and covering your teammates across challenging levels and bosses as the undead are chasing your delicious brains! Make your escape or become one of them! 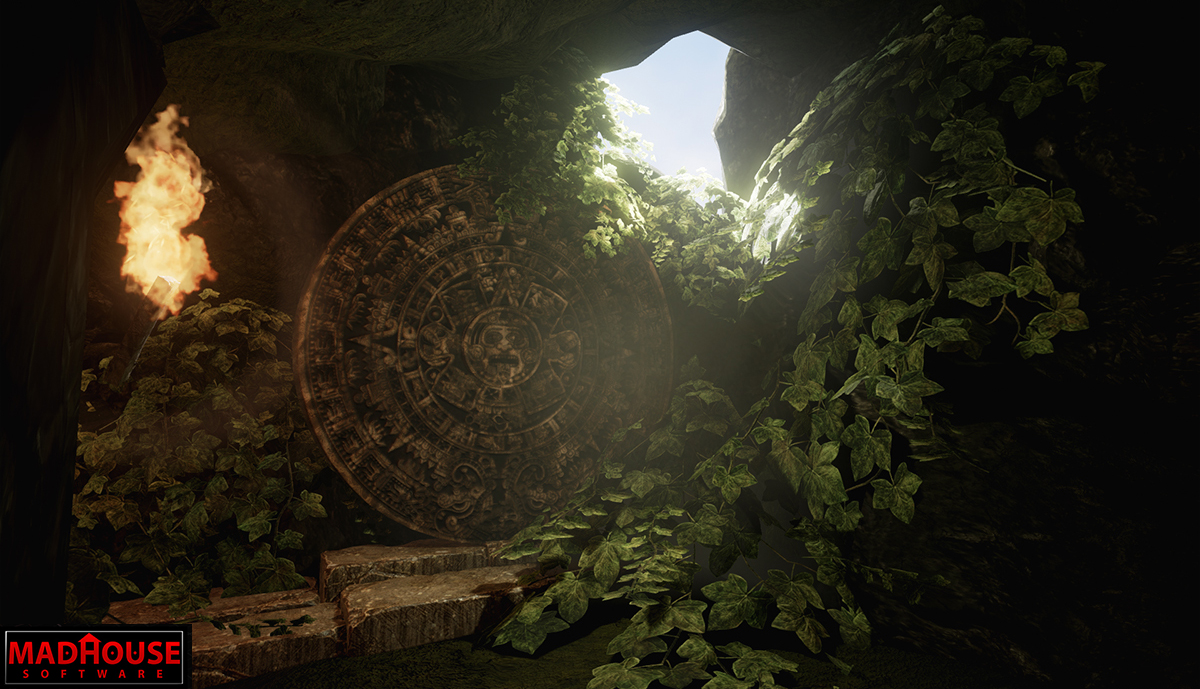 You might wish to hold up and enjoy this tranquil shrine, but the rumbling noise behind you is guaranteed to break the peace.. 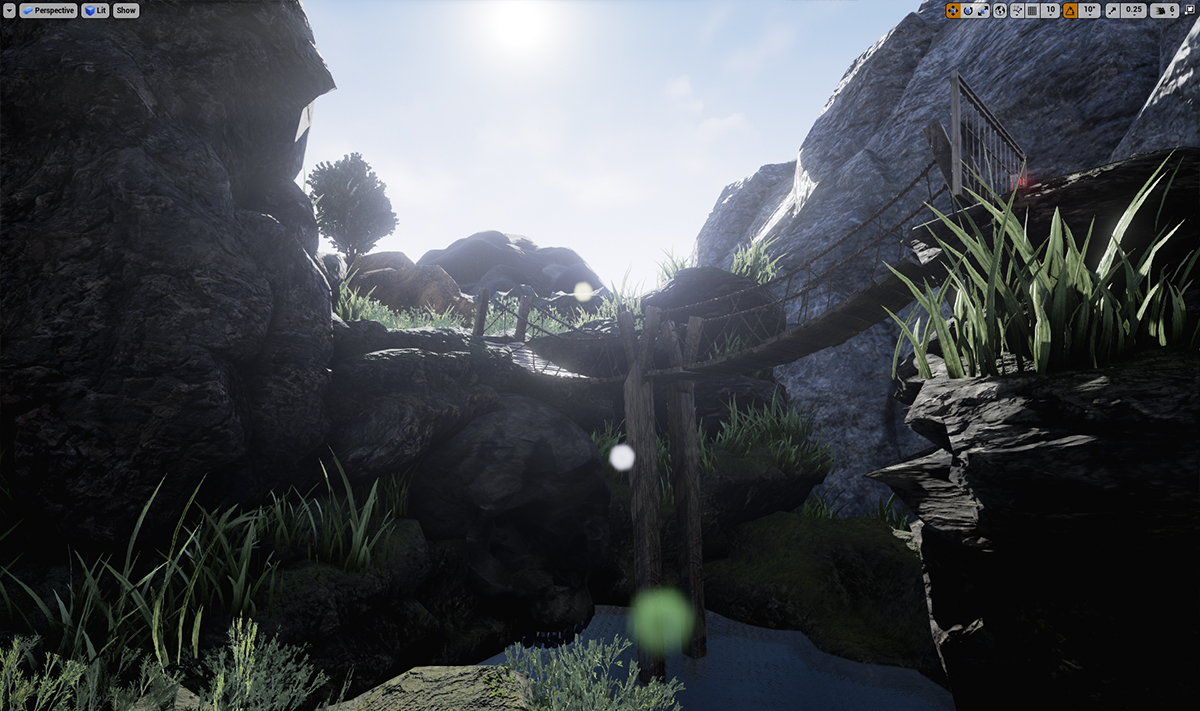 This bridge players needs to defend before advancing further into the ancient temples. 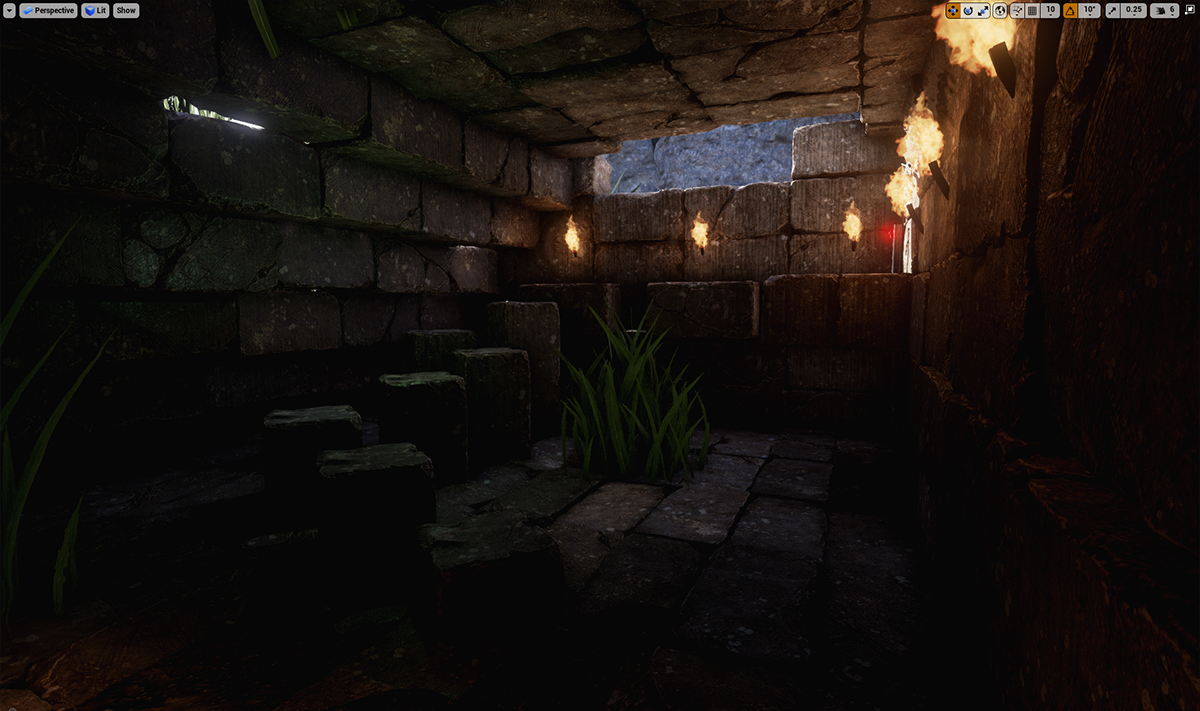 A chamber with a classic platforming challenge to reach a switch and open the gate for the next area, made increasingly difficult as the other team tries to eat your brains. Your teammates better defend well, or face the consequences.

New human character models have also been added from the Epic marketplace, with new and better animation states. (This guy is sporting the new SMG weapon class!) 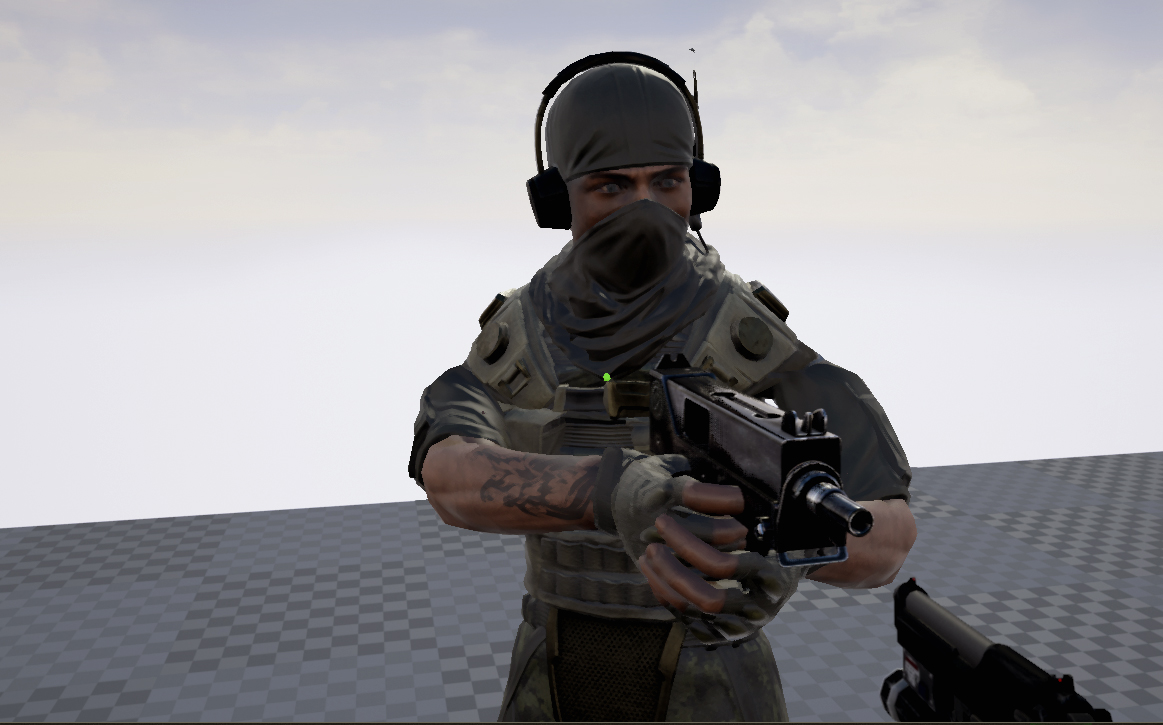 While we're on the subject of weapon classes, I've also added a new buy/equip screen to allow players to choose their favored type of weapon. There is still some work to be done here, but there are now 3 selectable weapon classes.

I thought I might also share some very early work-in-progress of another map. Just having escaped the city plaza through a subway station, the railroad has broken down and players continue on foot to escape through the maintenance shafts and toxic sewer systems of an abandoned city. 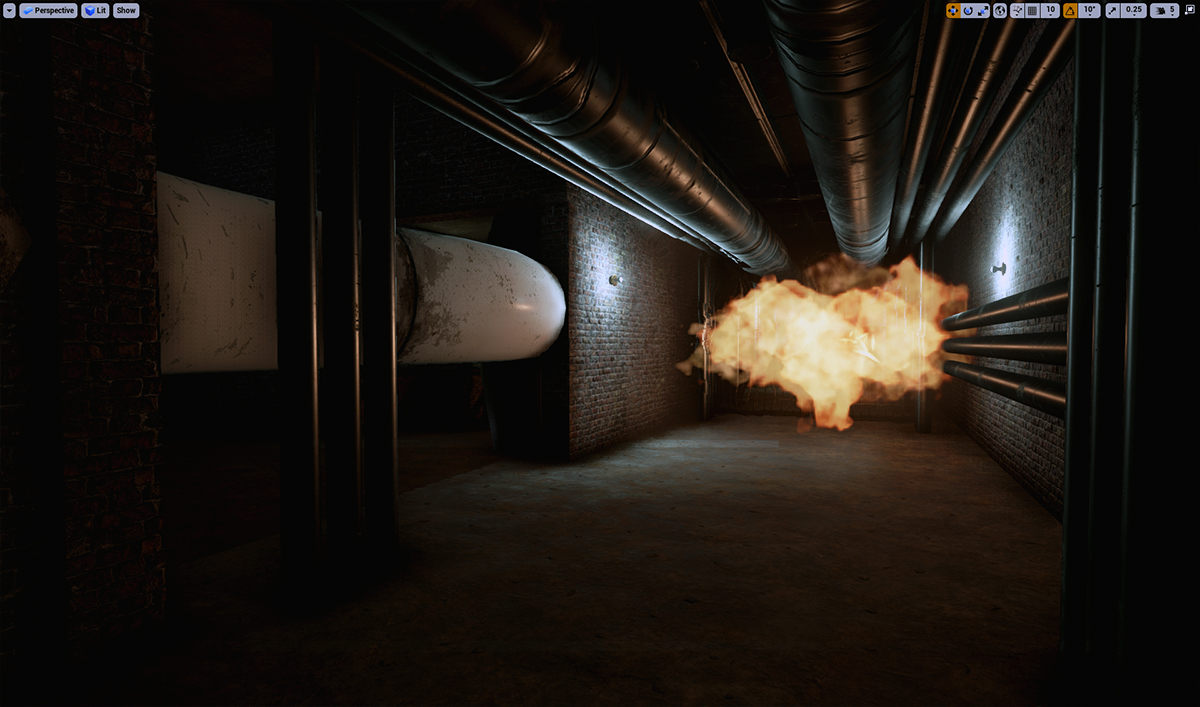 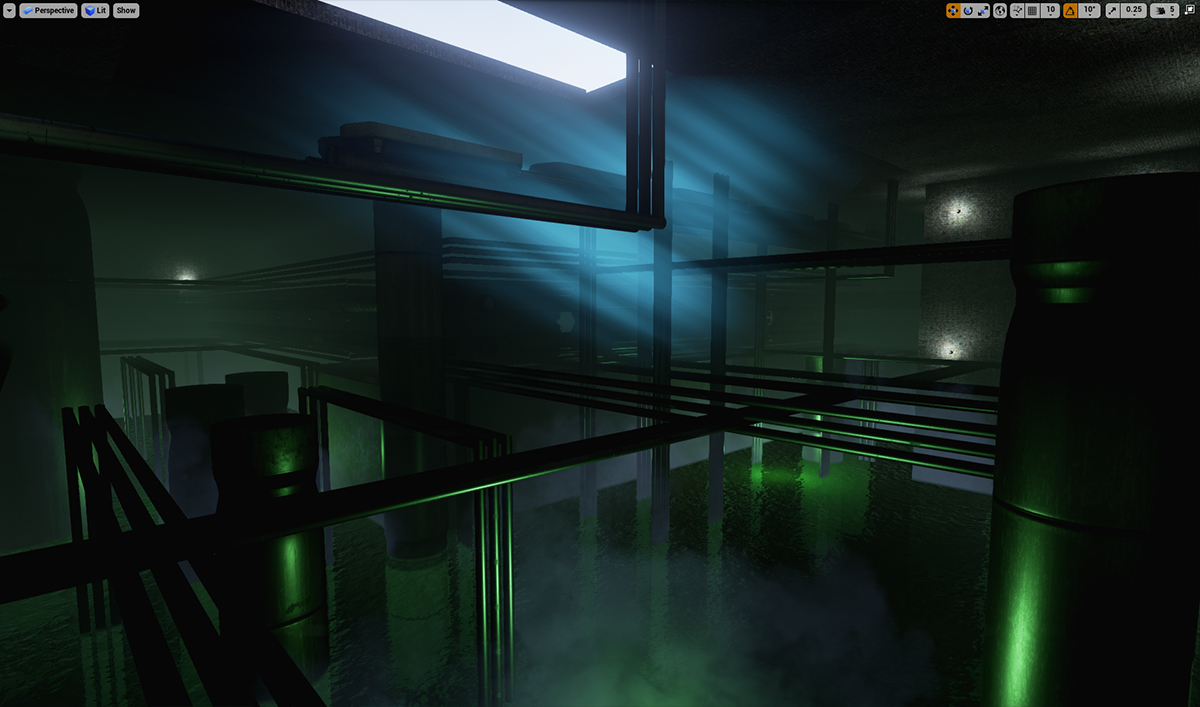 Out of the fire, into the toxic frying pan.. Timing jumps here becomes critical unless you don't mind melting away in the deadly bath beneath.

That's all for now. Stay tuned for more stuff and announcements!
Have a mad day!