First Pictures of new Map Type with Factorys and Let's Play Videos from Steam Next Fest.

would like to share Pictures of the current Map Time which i Develop for my RTS Game Grimstar. The new Map Type have also a new Victory Condition, called "Protect and Produce". Instead of Collecting all the Crystals on the map the Victory Condition is to protect the factory and Produce an Specific Amount of Crystal like material.

Becouse of some good and helpfual Feedback during the Steam Next Festival we need to shift the Realaese again to December. But I will put additional Maps to the Free Version.

Some Pictures of the Map Type: 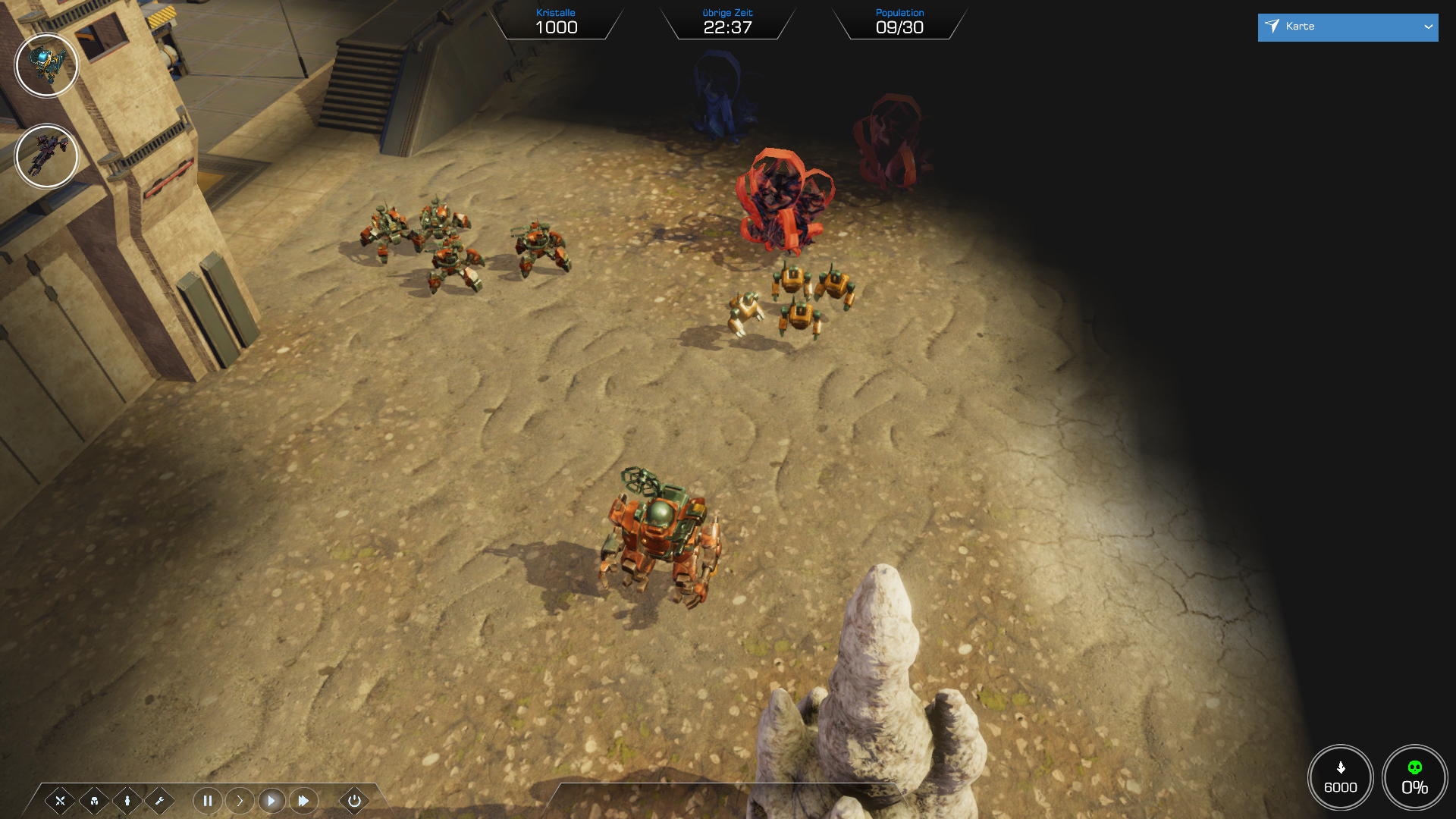 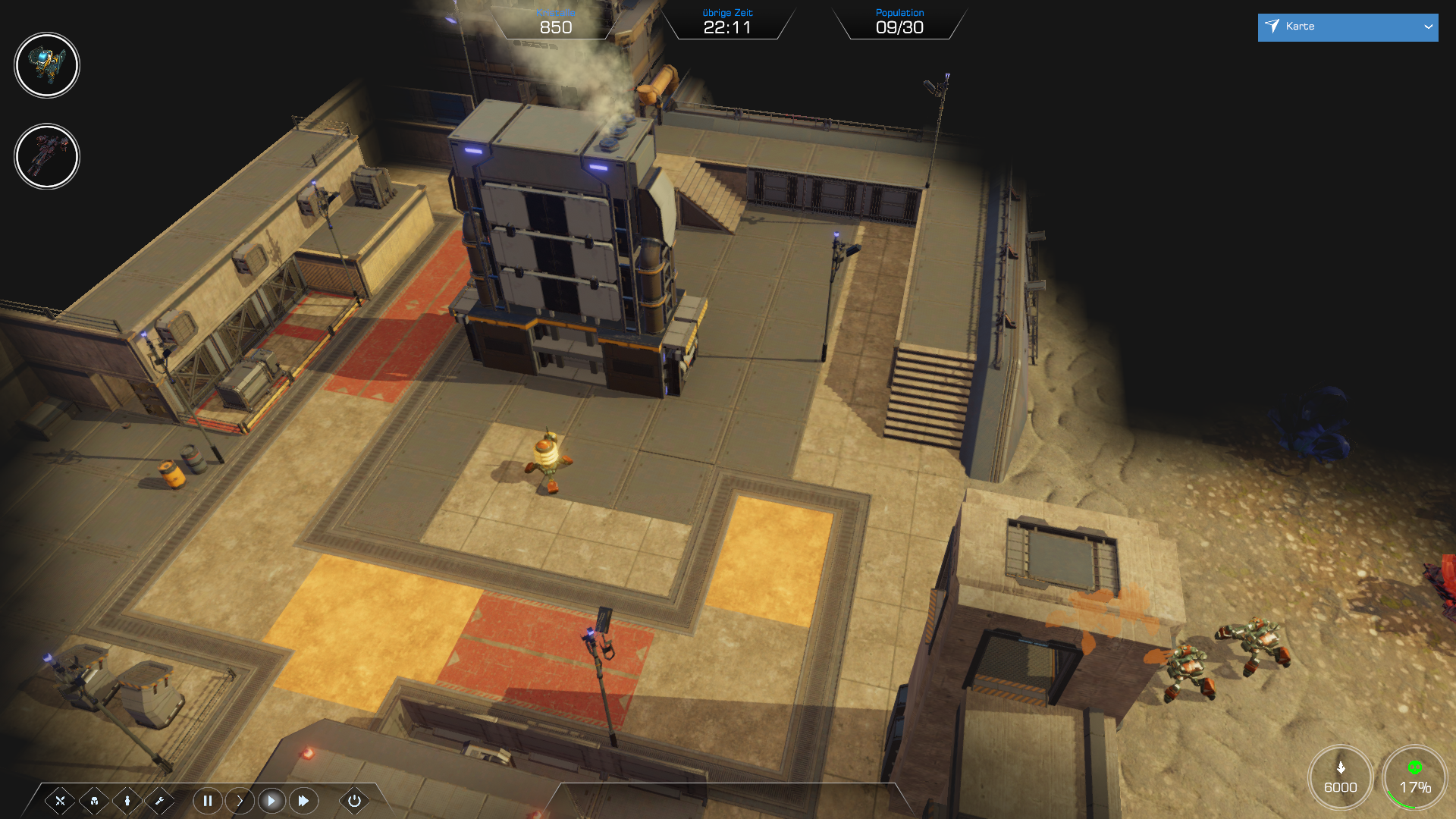 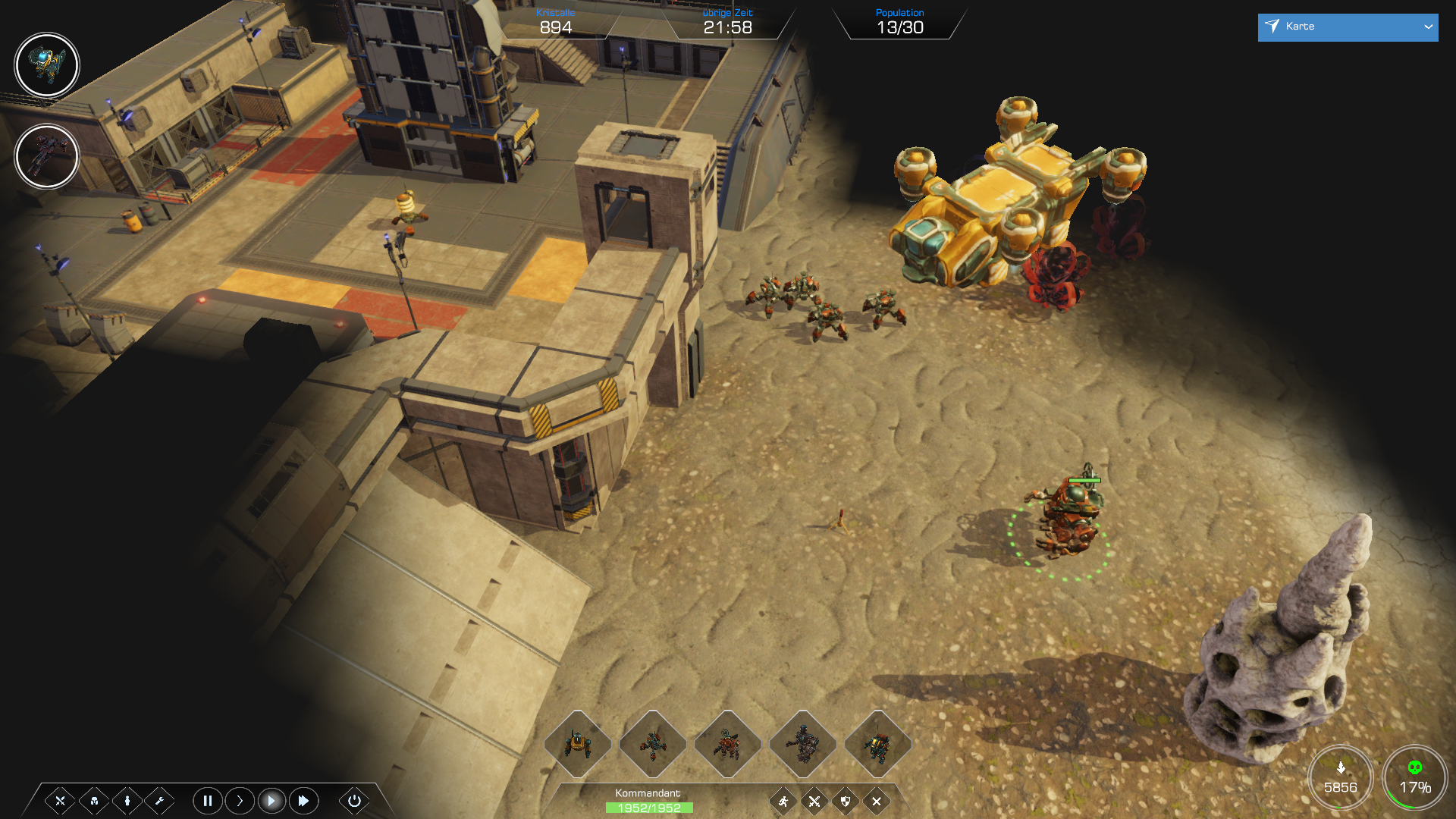 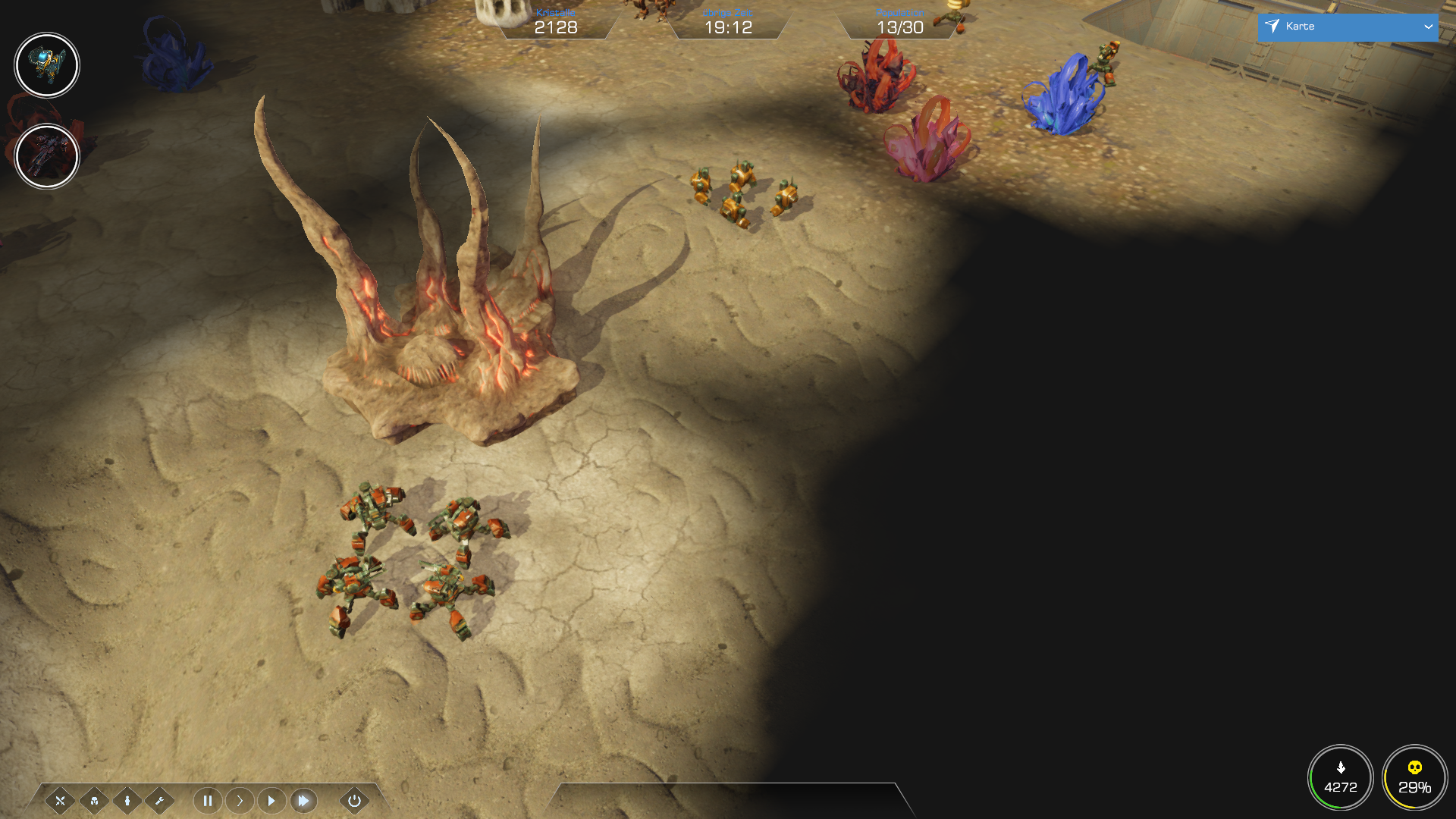 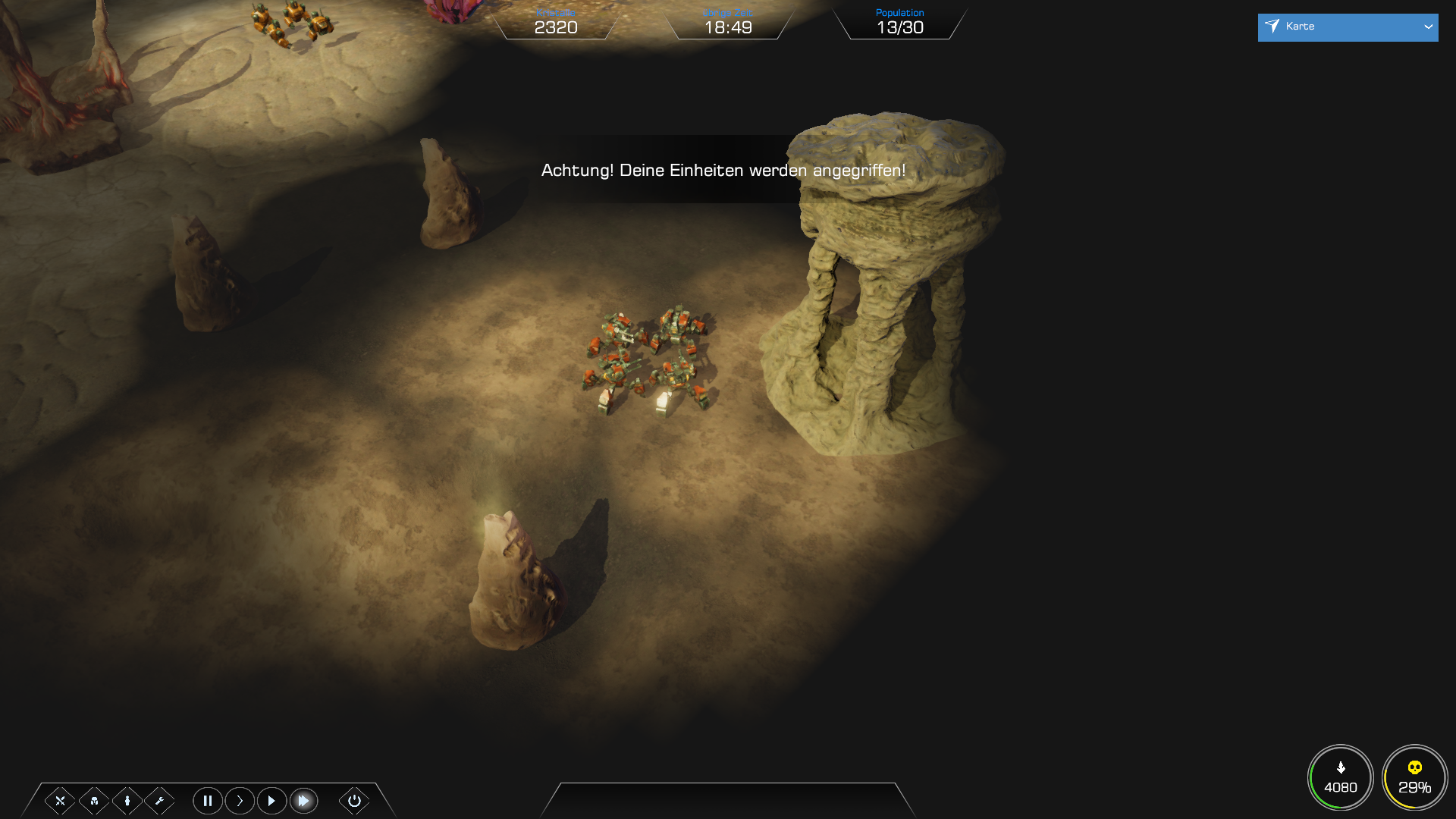 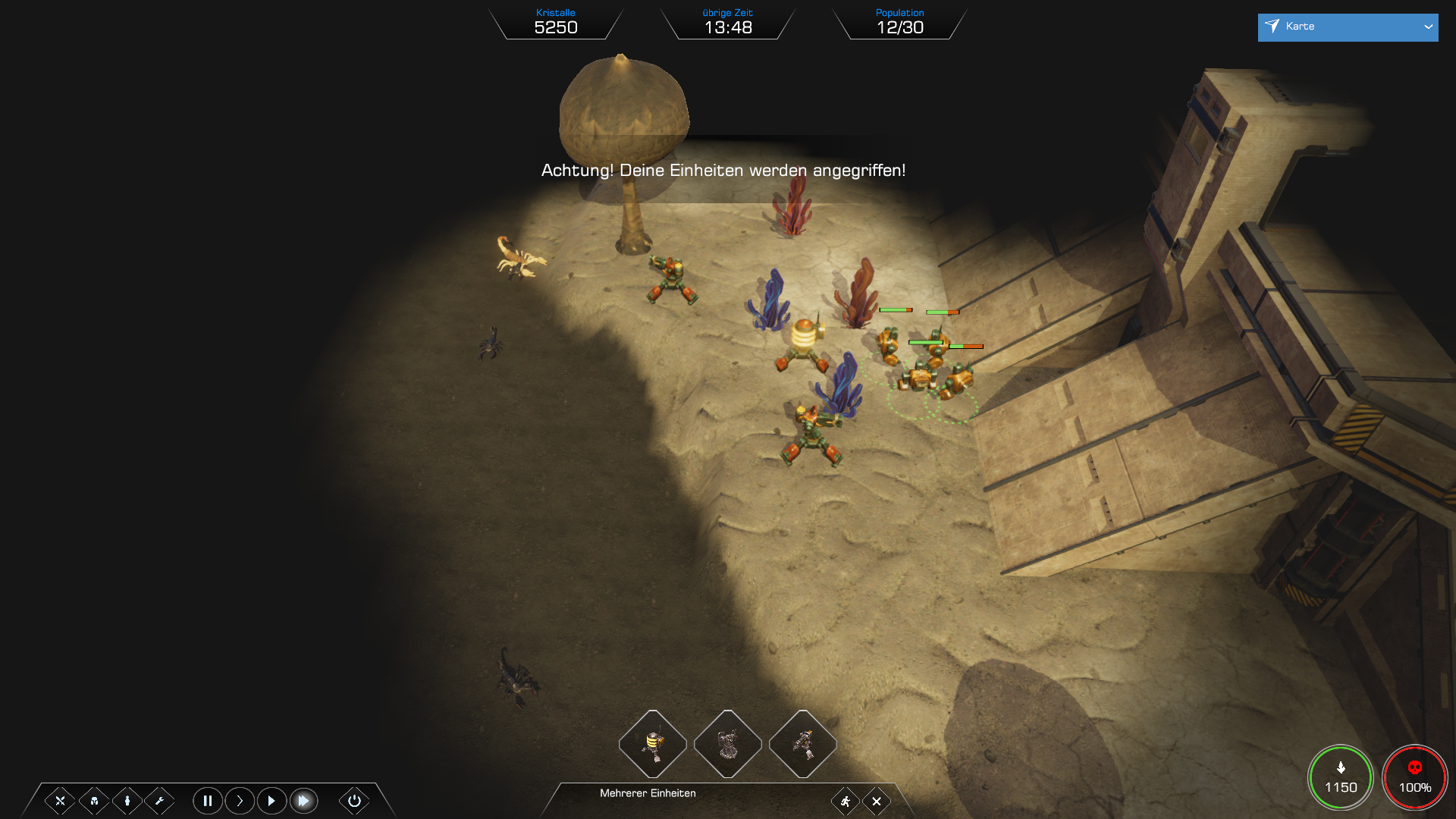 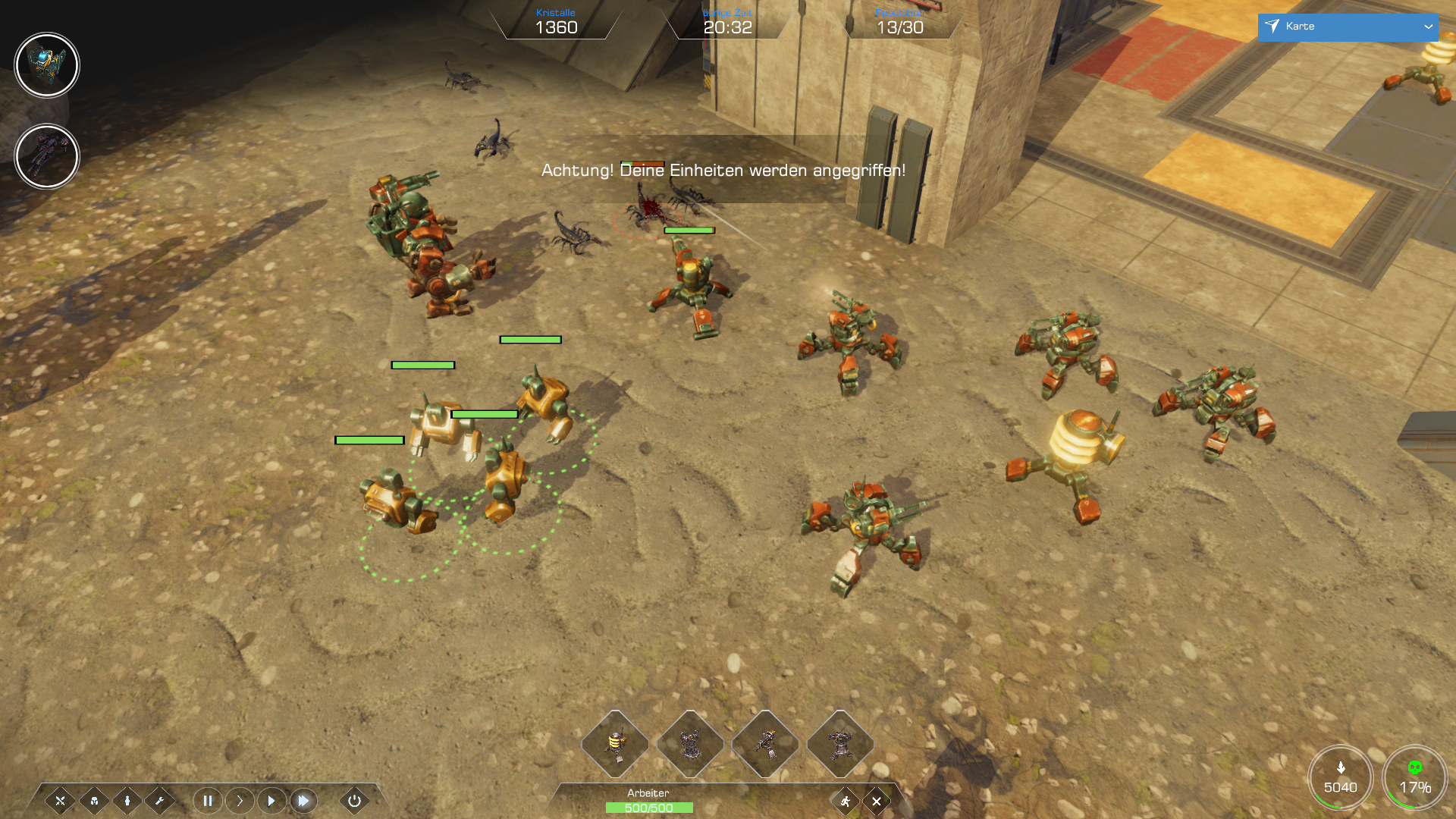