So this has been an intense week and I’ve done lots of cool stuff for the game. As usual, daily progress and screens are being posted to twitter and my TIG devlog, but I’ve decided to write at least once a week a summarized devlog post in here.

As you may know from my previous games’ devlogs, I dont like to do a lot of coding without balancing out with some (arguably) unnecessary aesthetic work. So I’ve been working in parallel to the code to work on the levels decorations and environment aesthetics. 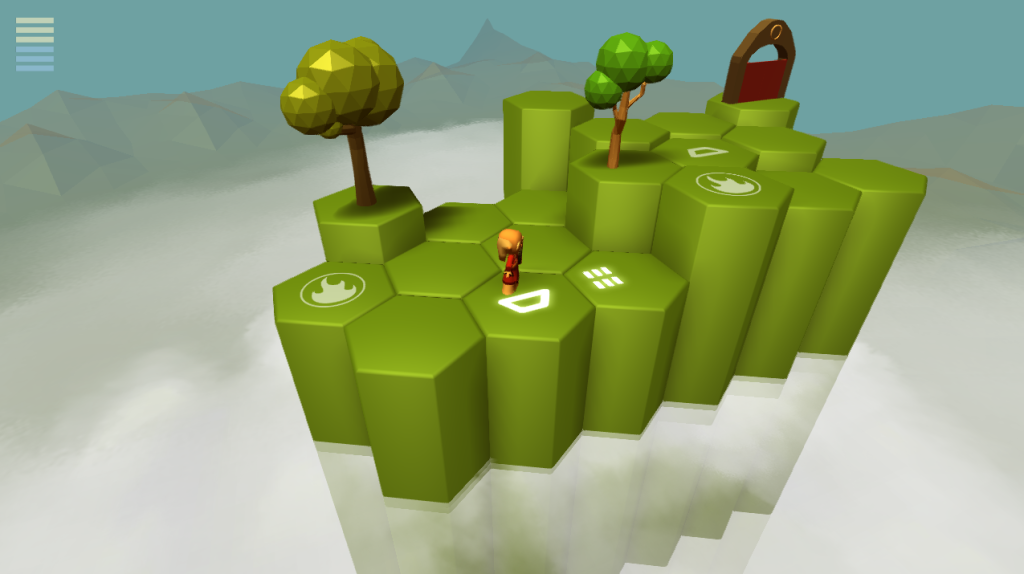 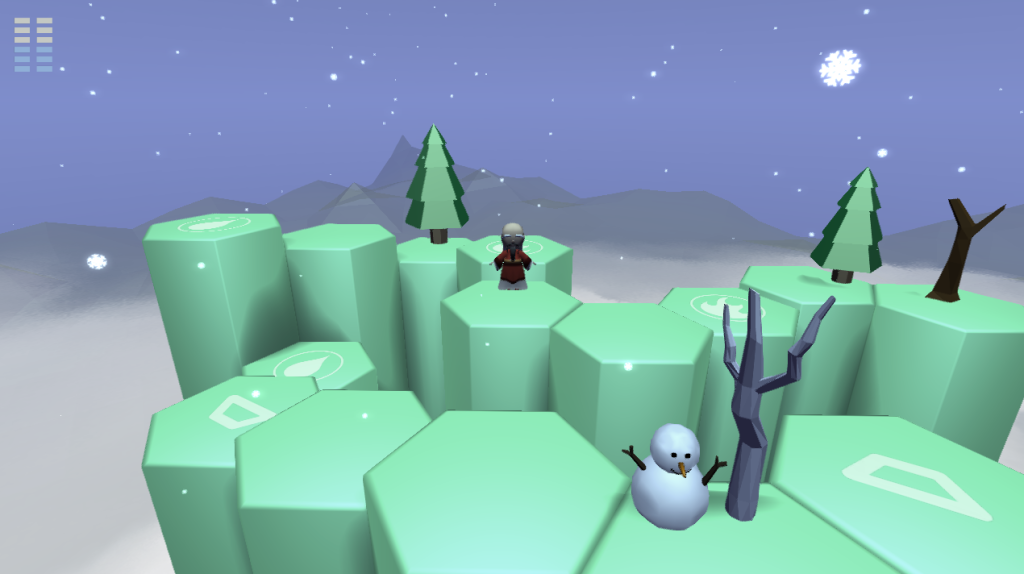 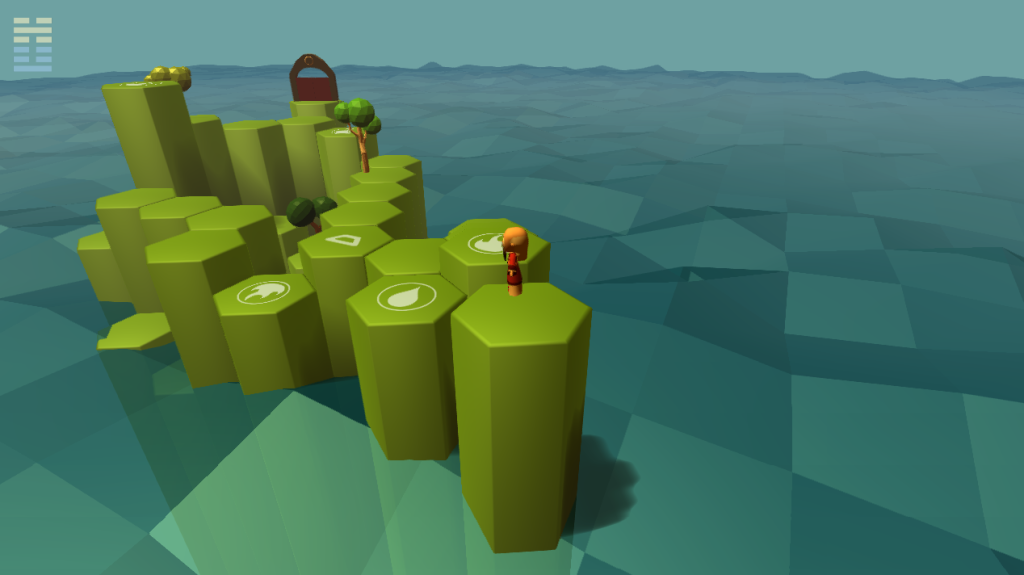 Next, I worked on automating the camera movement to always get a nice placement according to the player position. Still, its quite hard to get it right 100% of the time due to the level’s tiles’ unexpected ups and downs. So now the game allows the player to also adjust the camera position by dragging the mouse while holding the right mouse button.

Last, but not least, I’ve added a few ambient sounds to start to get a feeling of the game

So a summer level will have some crickets, while a winter level will make you feel a cold winter wind. A water level will also feature smooth waves in the back. Get a sample of this in the video below:

I’ve also added a few changed to the mechanics of the tiles.. and perhaps will do more changes as I need to work on more levels (61 to go!! D: ).

But for now, the next tasks will be more UI and art-oriented: