We’ve added significant improvements to the runes within our Spell Shaping system, enabled our events to have quests within the game, and created new, deadly abilities for our enemy AI. Also, after receiving feedback on our gameplay video, Chip picked up a more powerful video card so that we can better handle playing the game and recording video at the same time. We plan to put it to the test with a brand new (albeit shorter) gameplay video this next week.

Posted by ScrapingBottomGames on Jan 12th, 2016

Something that we’ve briefly covered, but never gone into a lot of detail outside of our gameplay video is our spell shaping system. Once you’ve started casting a spell (either left mouse button or right trigger) you can press the spell shaping button (right mouse button or left trigger) and move the mouse or right stick to increase certain spell effects. In the GIF below, I cast the same fireball spell; The first is without spell shaping, and I shape the second towards the multi-shot and high explosive runes—you can see the effect on the spell release.

The added bonus of using this system is that time slows down while you are shaping a spell, allowing you to tailor the cast to best suit a situation.

You can also find runes throughout the game that you can use to enhance different spell properties. In the GIF below, I’m changing fireball’s spell shaping rune set by swapping out the multi-shot rune for the concentrate rune. This would be useful if I wanted to use the spell for more focused damage against a single, stronger enemy.

When I try shaping this spell again later, concentrate has replaced multi-shot on the spell shaping HUD and I can shape my spell in the same fashion as above. 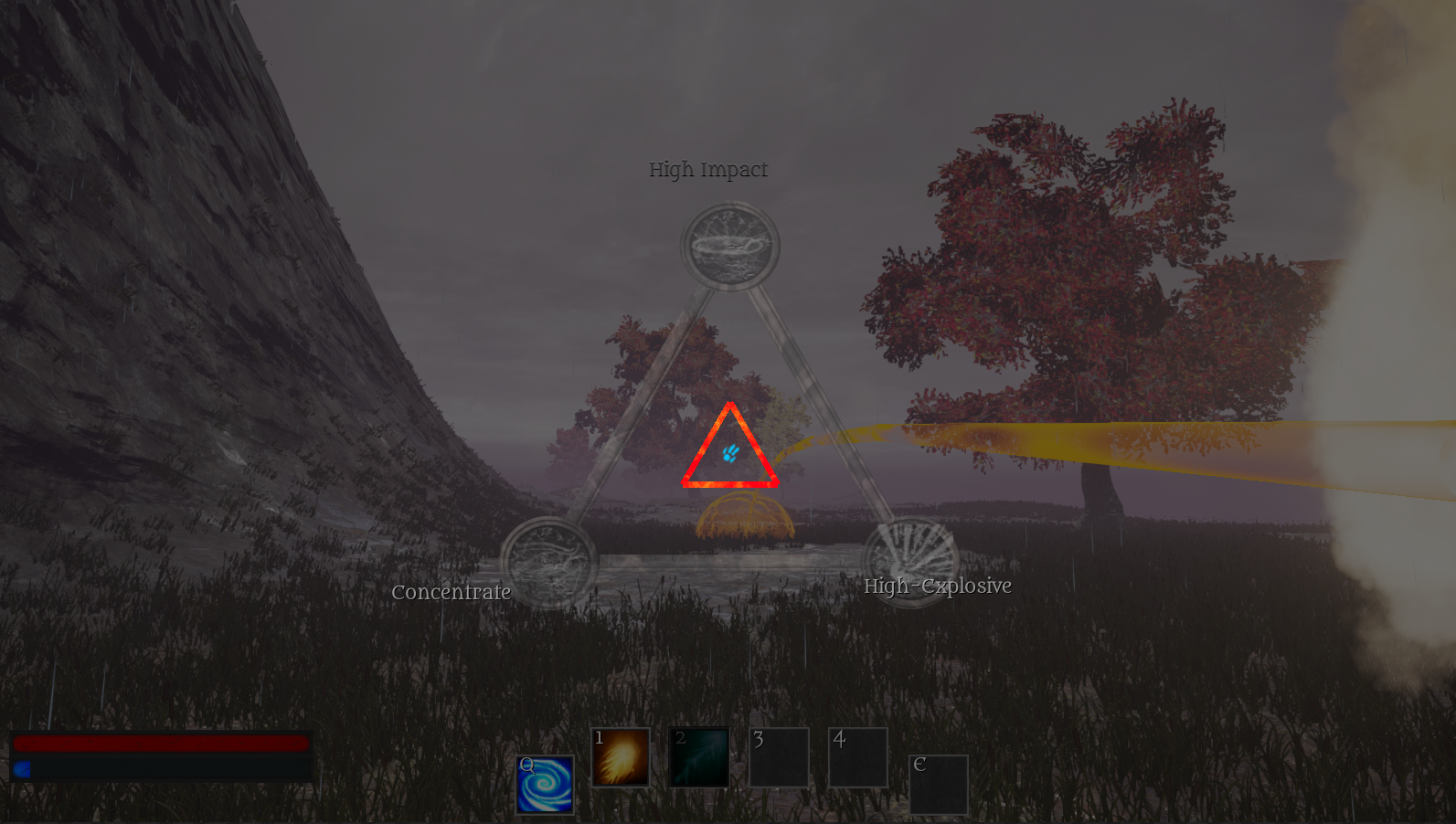 New this week, the game can now randomly generate runes, adding even more variation on playthroughs. 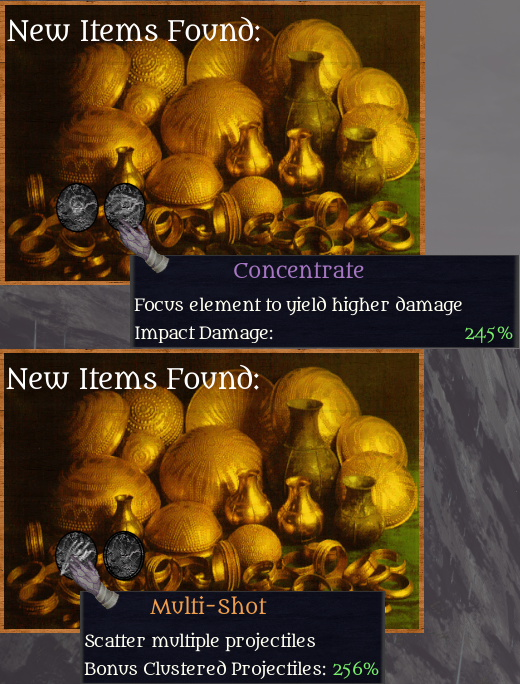 The most notable improvement this week was the addition of quests. In our node-based map, you can now accept a quest from one mountain that will lead you to another, to possibly give you a bigger reward, or maybe just send you into a trap.

Greg has been working to improve AI: now, townsfolk don’t run into walls (as often). Mercifully, the archers in our game no longer make Legolas look like an amateur. Also, the Inquisition Captain can now cast an Ice Spell at you, making the Inquisition an even tougher foe.

We mentioned this in last week’s update; nothing is set in stone yet, but we’re currently in talks to bring more artists and sound techs onto our team. Hopefully, we’ll be able to talk about this in more detail next week!

Talk to you next week! Weekly updates can come straight to you via our newsletter, hang out with us at /r/fictorum and we have more fun stuff posted on Twitter and Facebook, so follow and like us on there. Or just track us here!