In this update, I showcase the scanning, hacking, and I showcase a couple of new GIFs and screenshots!

Hi again everyone! Since the community update that I posted in January, I've been really eager to post a more informative community update for all of you, getting more into specifics about the game, rather than just talking about the current state that it's in.

Today, I will be showcasing two important aspects of the game, which are, Scanning & Crime. Each one presented unique challenges for me, but I finally feel like they're both in a place that I am happy with.

Here's how it works:
Upon entering scanning mode, your weapons will be holstered, and you'll be able to see everything near you that can be hacked, as well as any related upgrades that you've made to your scanner. Hacking can only be done while in scanning mode, and will use up some of your suits energy. How much energy the hacking will use is displayed when you look at the item you want to hack.

Hacking was one aspect I was debating on how to handle while I was developing the game. I wondered if it would be best to have a mix of quickhacks & a hacking mini-game for certain things. I created a few different mini-games for the hacking aspect but none of them ever felt "right" to me. At the end, I decided that hacking should be determined strictly by your characters skill level (skill check), as opposed to it being determined by skill level and then also requiring you to complete a mini-game. So in turn, the only hacking in the game are quickhacks. Here are some of the quickhacks offered in the game:

Some places in the game are restricted, and as expected, these areas have some security measures in place to prevent and catch trespassers. Disabling security cameras in these locations will allow you to pass by the area that the camera is surveilling without being detected.

There are things in the world, like doors, that can be used to lure enemies (ex: to a trap) or to distract enemies (ex: to get by them if they're guarding an area you need to pass through).

There are a couple of ways that you can upgrade your scanner. One of the upgrades that you can get for your scanner is the SONIS-R upgrade. This upgrade will equip your scanner with a radar which will detect nearby NPC's, enabling you to effectively see them through walls.

One of the other options available to you when using the scanner is the ability to scan an individual. Doing this will display basic tactical information, which displays the NPC's name, faction, & weapon (if applicable), as well as the NPC's strengths & weaknesses, then you can strategise and determine which weapons are more effective against them. Onto the next subject I want to discuss today! The crime system in the game was also one of the systems that I spent a lot of time debating on how it should work, and how it should be approached. The crime system is something that went through multiple iterations until I finally got to the point that I am now. Currently, different crimes have different levels of severity and different reactions from the individuals and the factions, here are some examples:

Stealing: If someone witnesses you stealing an item, a guard will confront you and you'll be financially penalised, and you will suffer some reputation loss for that faction. If you decide not to pay the penalty, you will be attacked by the guard and any other nearby guards.

Accessing/Hacking owned items: If you are caught attempting to access/hack any owned items (ex: computers, cameras), the witness and/or guard will confront you and you'll be demanded to pay a financial penalty & you will suffer some reputation loss for that faction, depending on what was hacked, you might get attacked outright.

Trespassing: There are some restricted areas in the game where you won't be allowed to enter unless certain reputation levels are met, or you've been given clearance to visit that area. If you are caught trespassing in these restricted areas, you will be told to leave. If you do not leave, NPCs and/or guards will attack you.

Murder: Murder is the most serious crime, and will result in some severe penalties. There is no financial loss for murder, however, your reputation with that faction will suffer greatly, and you will be attacked on sight by anyone belonging to that faction. In some cases, depending on the faction, you'll be permanently locked out of that factions questline. I wasn't able to cover everything that I initially wanted to cover in this post, but I hope you like how everything is coming along, and the direction that this game is heading! I'll begin working on the next update soon!

Over the last couple of months/years, I constantly felt like I could do some things better, or improve on some things, but I am finally at a point in the development where I feel happy with how things are working, and it's such a huge relief to me to see this world that I've created really come to life.

I can't say it enough, but thank you again for your constant support and understanding! This process is a little overwhelming at times, and the scope of the game is intimidating at times, but you all give me the drive to continue to pursue this dream.

Please don't hesitate to provide any feedback and express any opinions you have about the game. 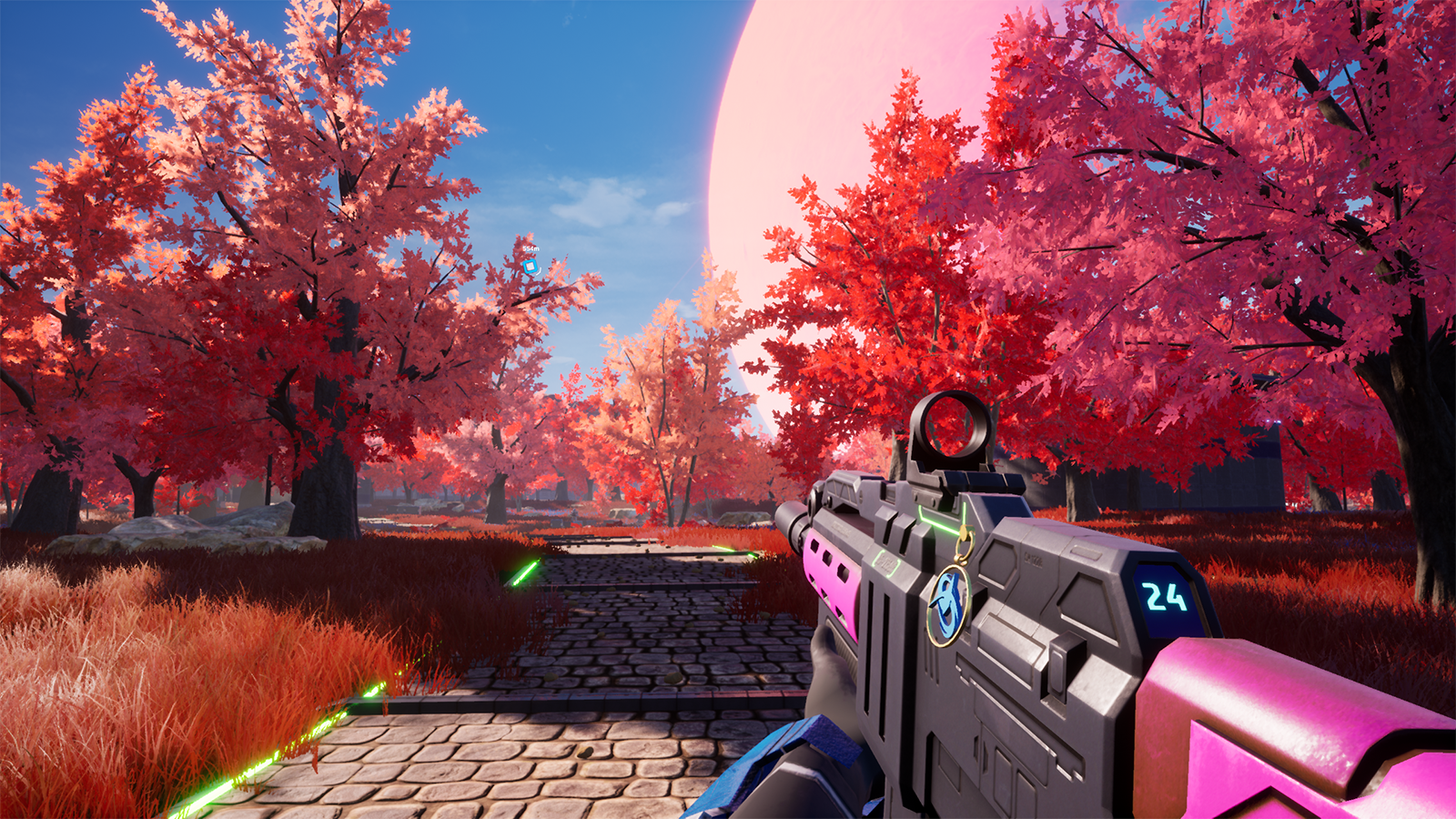 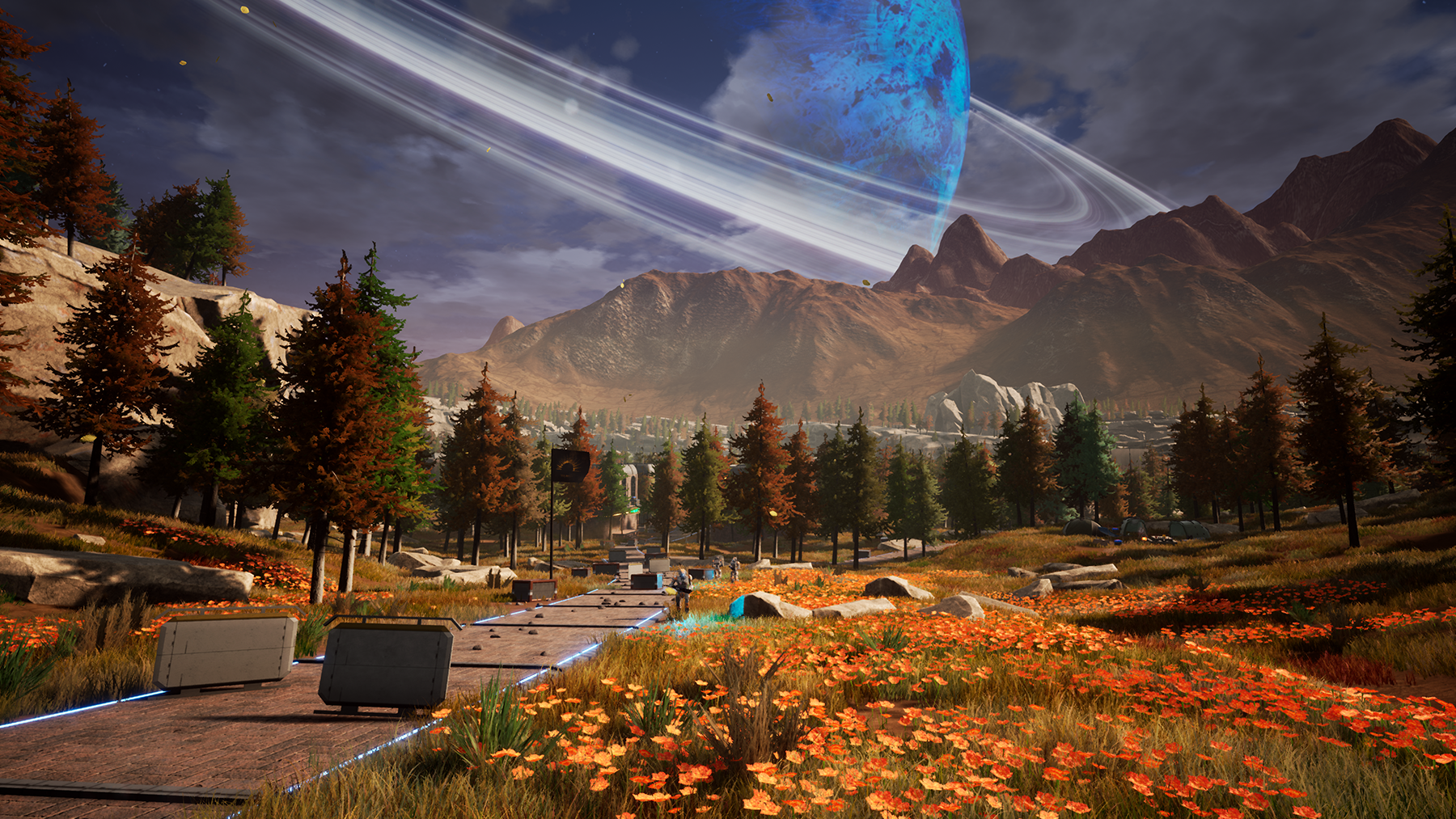 Don't forget to wishlist on Steam if you're interested!