Vasparun is an enhanced-mobility platformer with jetpacks, wallrunning and guns. Currently, most of the core mechanics have been implemented, but things like powerups or lasers that have to be avoided will still be added to the game.

Vasparun is an enhanced-mobility platformer with jetpacks, wallrunning and guns. The focus of the game is on fast movement through a map in order to set new highscores.

This video shows the current progress:

Is there a playable demo?

Not yet. However, I plan to release an official beta version of the game once it is in that state. This will be a closed beta so that I can directly communicate with the beta testers and fix the bugs they may encounter as well as use the ideas they have.
I will also provide a free demo containing the first couple of levels once the game is finished. 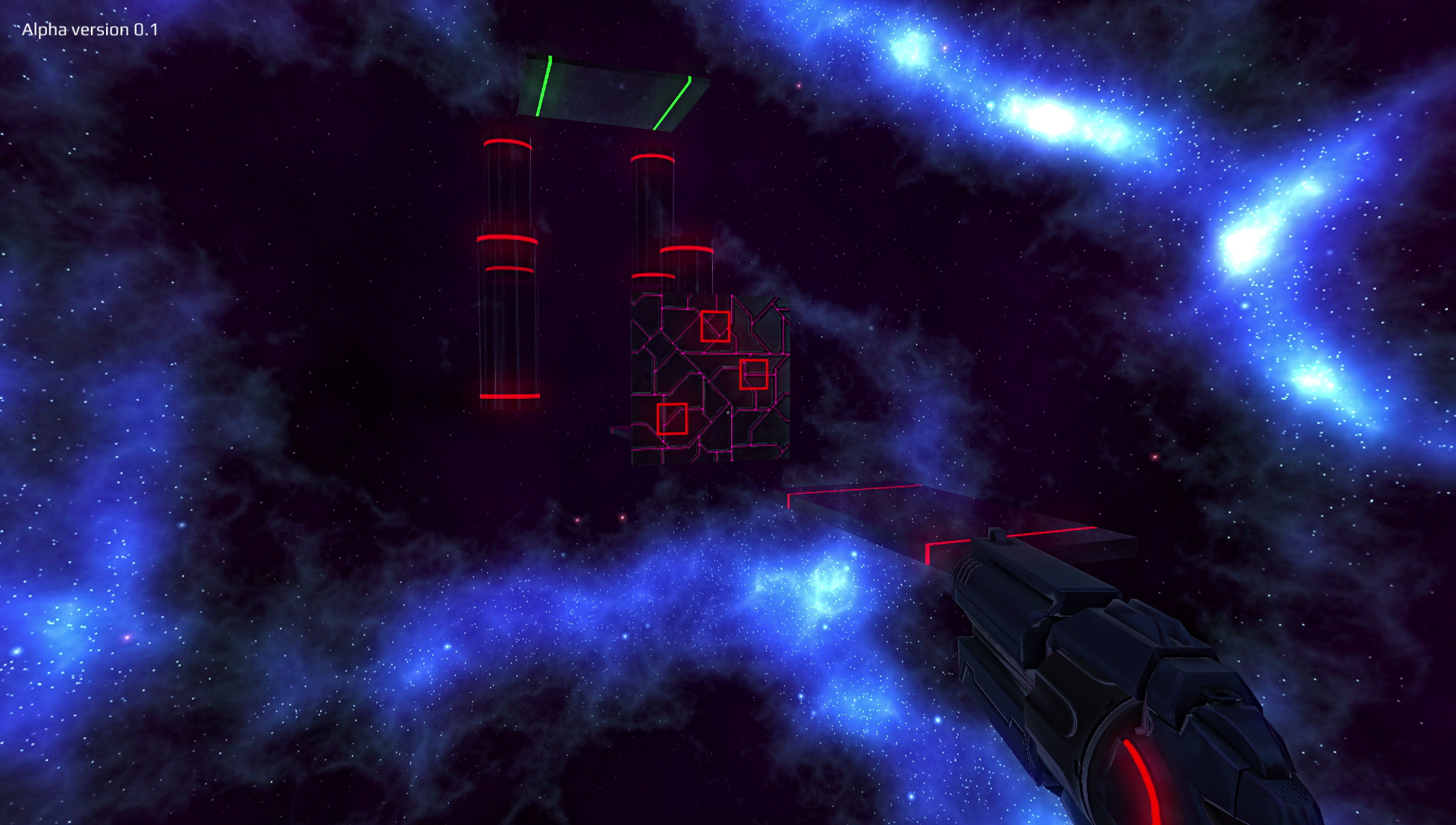 What is the motivation behind Vasparun?

I thoroughly enjoy games with advanced movement mechanics such as Titanfall or Call of Duty: Black Ops III. However, I felt that there should be a game, in which these movement system do not only add to the shooter experience but be the core part of the game. That is why I started to work on Vasparun. Of course, it also has shooter elements but they enhance the movement experience and it is not the other way around.