It is the fourth major update for the digital board game Fated Kingdom. It is time to tell about the Towers - ancient buildings all across the Kinmarr. 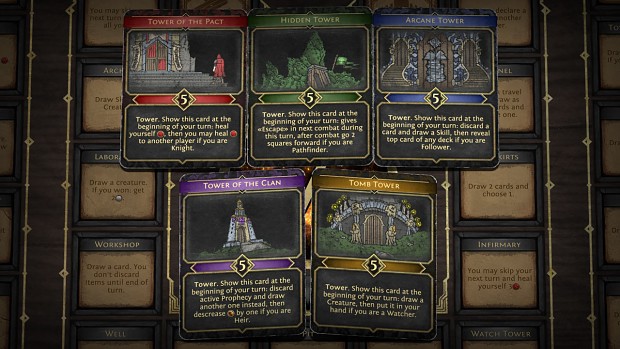 «Towers of Kinmarr» is the fourth major update for the digital board game Fated Kingdom. It is time to tell about the consequences of numerous attacks on the kingdom and the emergence of hope for salvation in the form of Towers - ancient buildings that go deep underground. Citizens of Kinmarr believe they will be able to wait out the impending catastrophe. But it is not.

For us, this is a big and important release. We added completely new sounds to the game for the main objects, sorting by guild in the card gallery, numerous balance adjustments and, of course, 10 new cards and 3 squares for random board generation. A full list of changes is available below, but first we want to continue the story of the game. 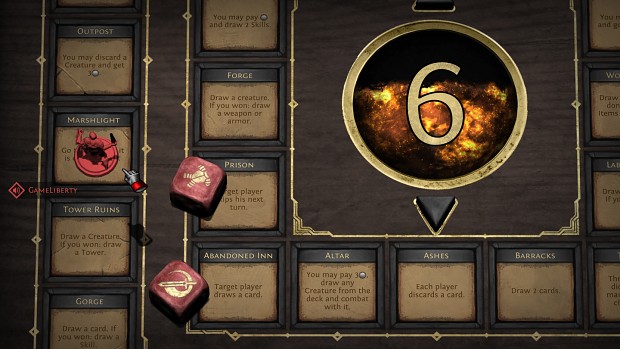 With the Dusktide cult in the kingdom of Kinmarr, truly troubled times began. Undead army advanced from the coast inland, destroying one settlement after another. A few garrison detachments died at the hands of the cultists or joined the Apostle of Dusk. The Watchers were the only glimmer of light in this kingdom of the night.

They fought valiantly with the dead, and then buried their shells in the ancient mounds in accordance with the traditions of the Old Kingdom. For a moment, it seemed that this was a turning point in the war against the undead, but when the army of Connetable Gothric approached the capital, the people of Kinmarr realized that it was time for them to seek shelter in the catacombs.

The reconstruction of ancient buildings, which once watched the rest of the inhabitants of the Old Kingdom, began. They were called Towers, stretched not only up but also deep into the earth. It is much easier to defend the Towers than the big city, and for the first time in a long time, the guild members have a new inspiring goal - rebuild all the Towers.

Perhaps they will save Kinmarr. Or become the last refuge of its inhabitants. 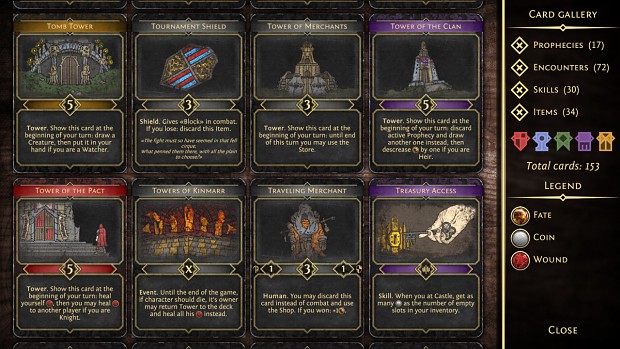 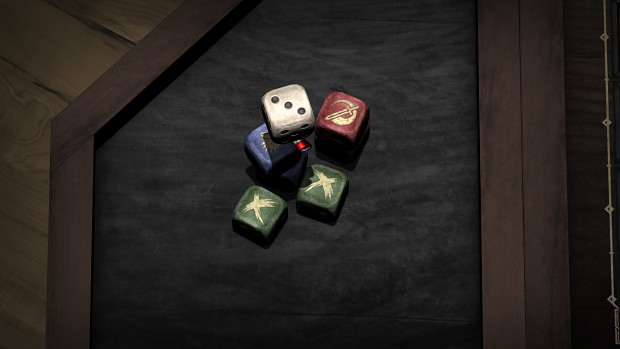 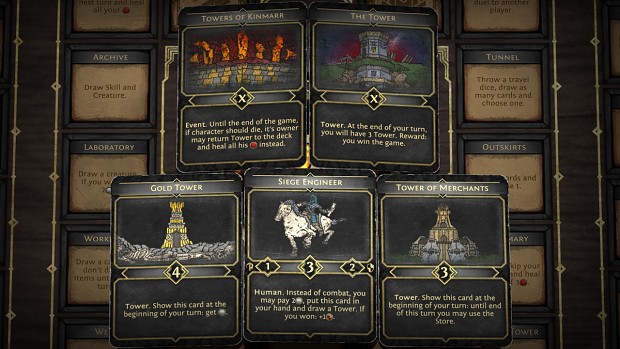