Feeling ready. Feeling confident. Feeling like I need to poop...

Posted by MADROBOTGAMES on Dec 9th, 2015

I thought it was time to introduce myself on here as I have followed a lot of projects and have always looked forward to eventually posting my first proper project on here.

I've spent the last 2 year teaching myself how to use unity and also taking it apon myself to learn how to code.
Before Unity I had messed with engines before but they exceeded my levels of skill.

For me I have always excelled at an artistic side of things, but I soon come to realize that even as an artist working on games it doesn't hurt to have a basic knowledge of coding.

So I started small and eventually got to a point of writing up plant growing systems and other little fun things and start to actually realize It wasn't as simple as just writing code to make something work.
You're essentially play 'God' in this empty 3D space.

So it grew on me.

I dabbled in trying to make little games (just for myself) and come to realize that I think I may be at a point were I would like to share something with the world of gamers...or even just you guys.

Which brings me to my point.

I've started development of a kind of crime solving game where you have 60 seconds to gather as much information as possible to solve a crime.

With only giving you that as a concept you may not be able to see my vision but at the moment that something for everyone to expect. 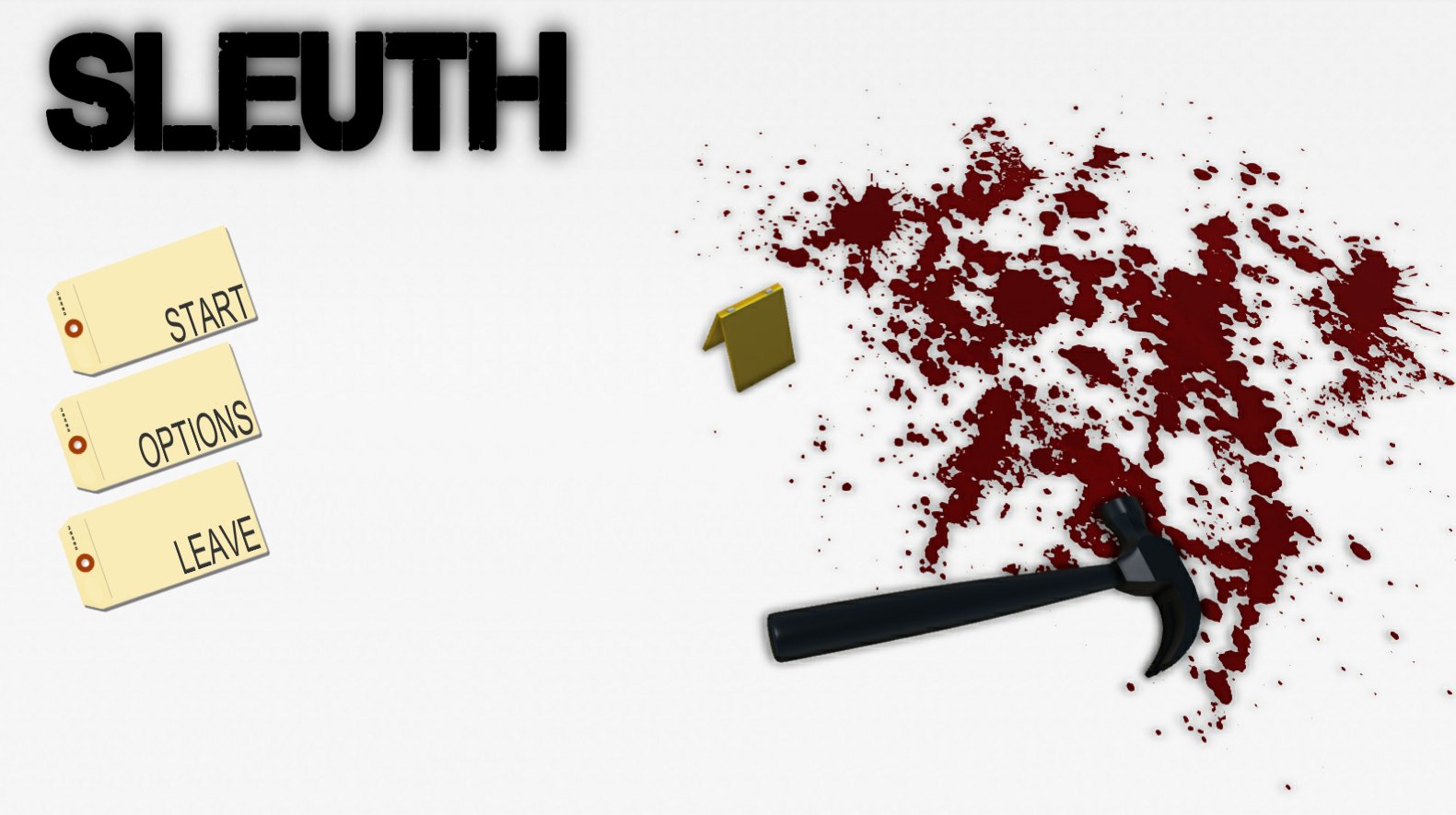 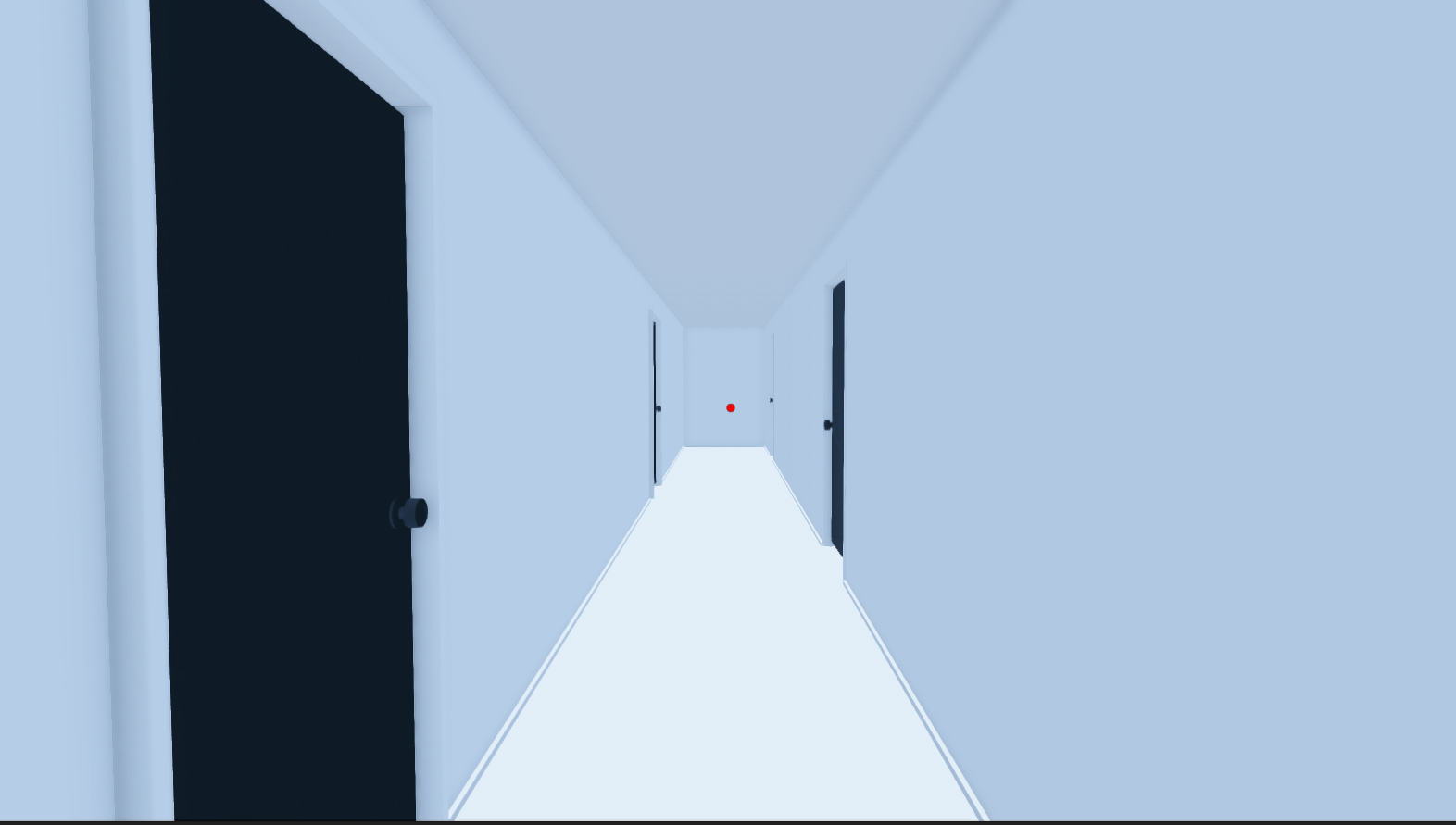 For me I love the idea of a game that puts you on edge, tests you and your ability to problem solve. 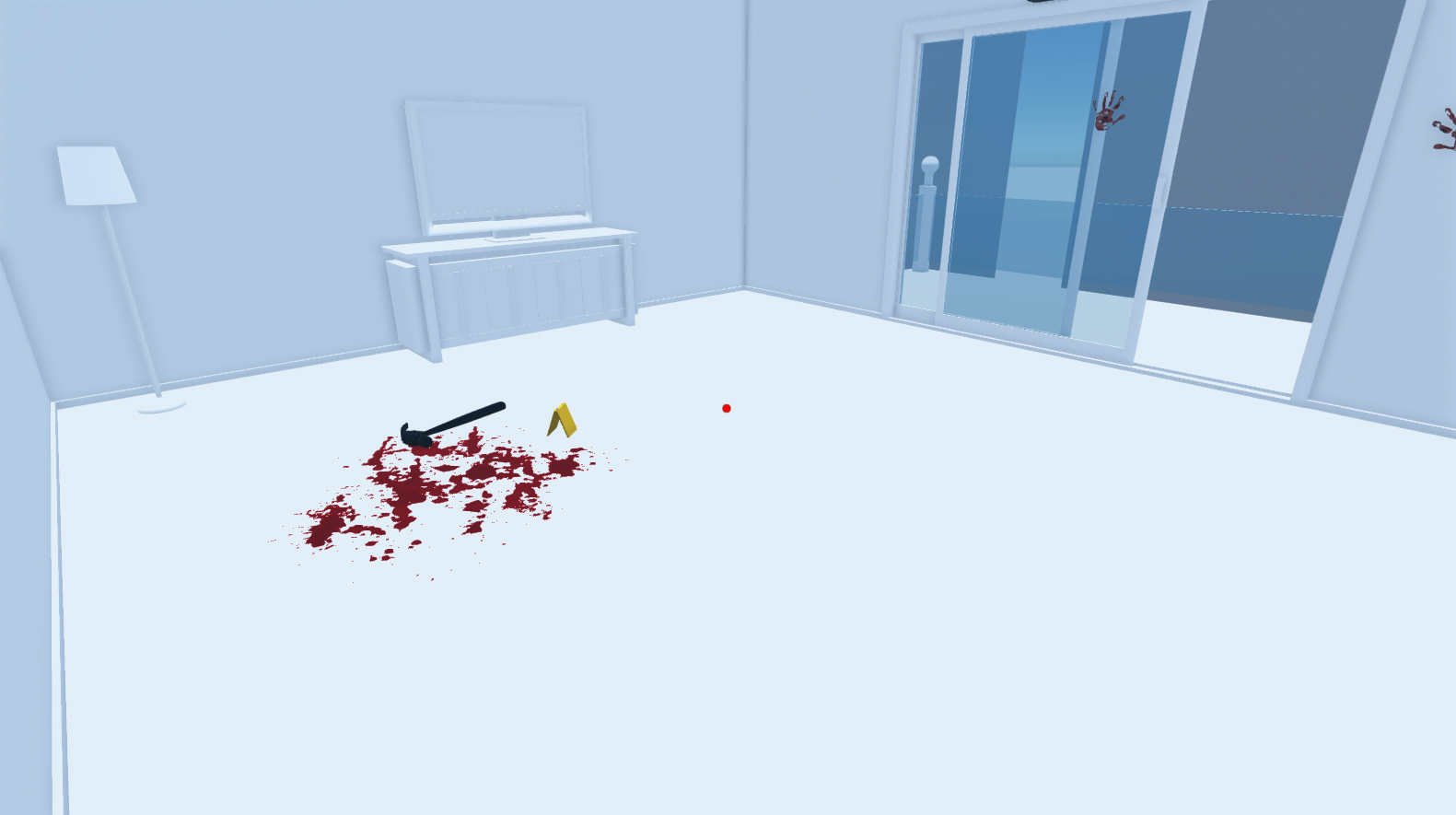 And obviously there's a long way for me to go before I could ever potentially make a best selling indie game, nor do I expect me to present perfection on this title.
I just want to make something different, something interesting and to be honest something that confuses people.
It's to much pressure to put on myself or any indie dev to EXPECT especially if you're doing this for fun.

So I'll focus on doing it the way I want, not follow a trend and hopefully I can get a "That was fun" or "That was hard" or even a "Mate!! that was the most frustrating game I've ever played" 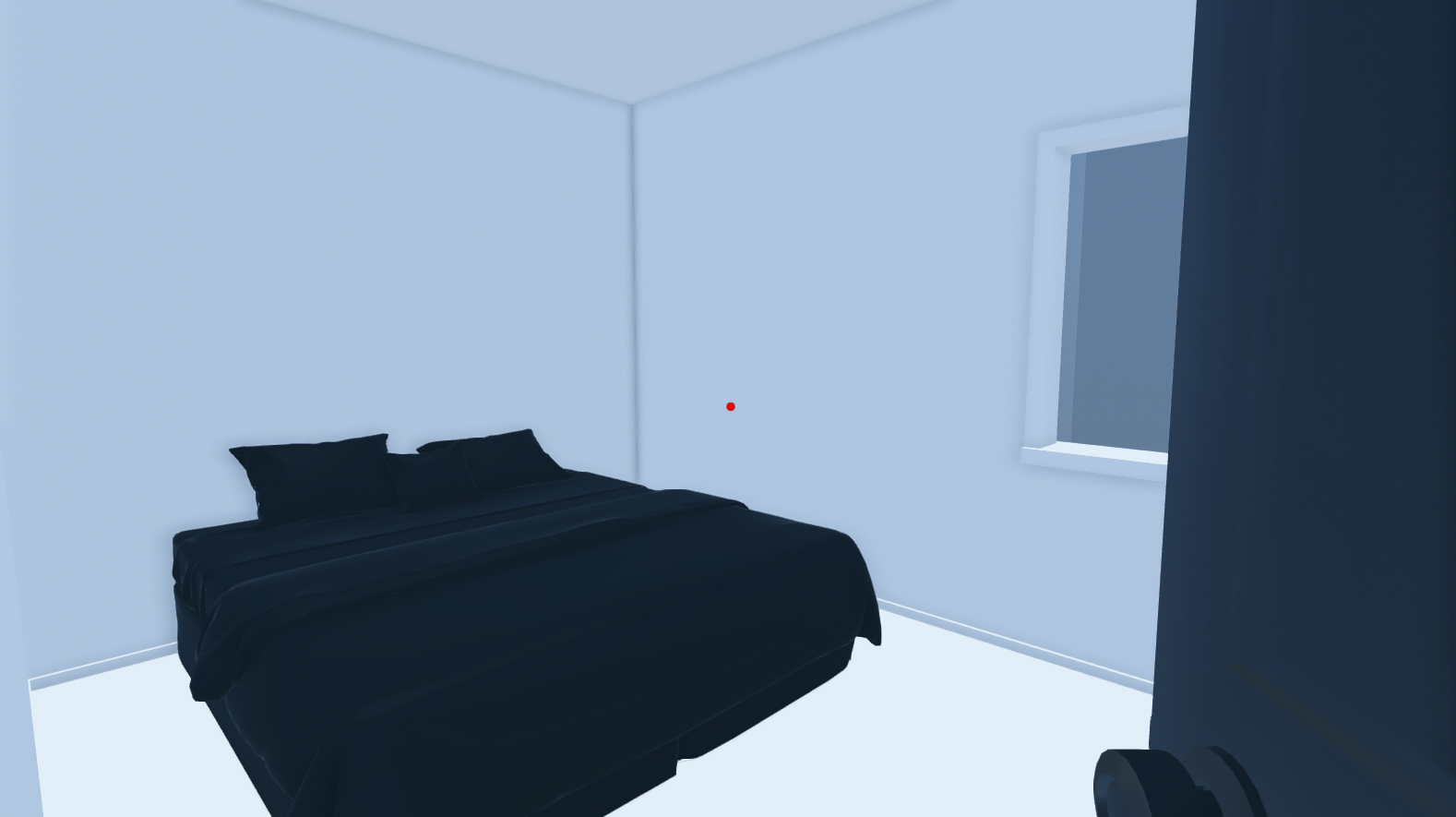 With all this being said.
I'll do my best to bring regular updates and sometime soon I'll release a bunch of info about what else to expect. 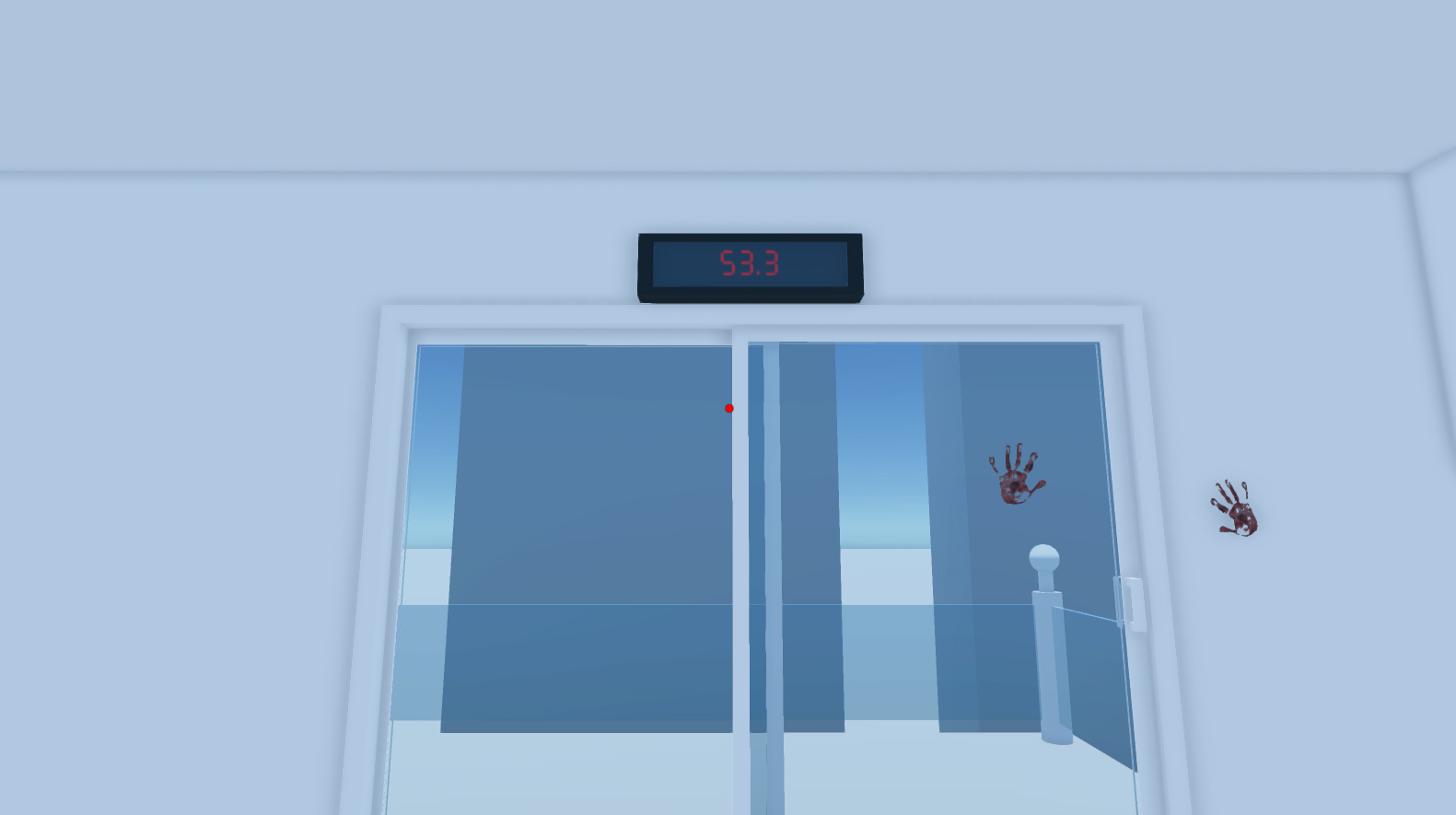 You're all awesome.
Talk soon.