This new update features a new weapon, module, rods, an in-game tutorial as well as an overhauled single-player mode. Full patch-notes are in this post:

New weapon, new rods, new modules and an overhauled single-player mode with improved AI are just some of the highlighted content in the 10th free expansion for Robocraft, auspiciously titled 'Enter the Shredzone'! 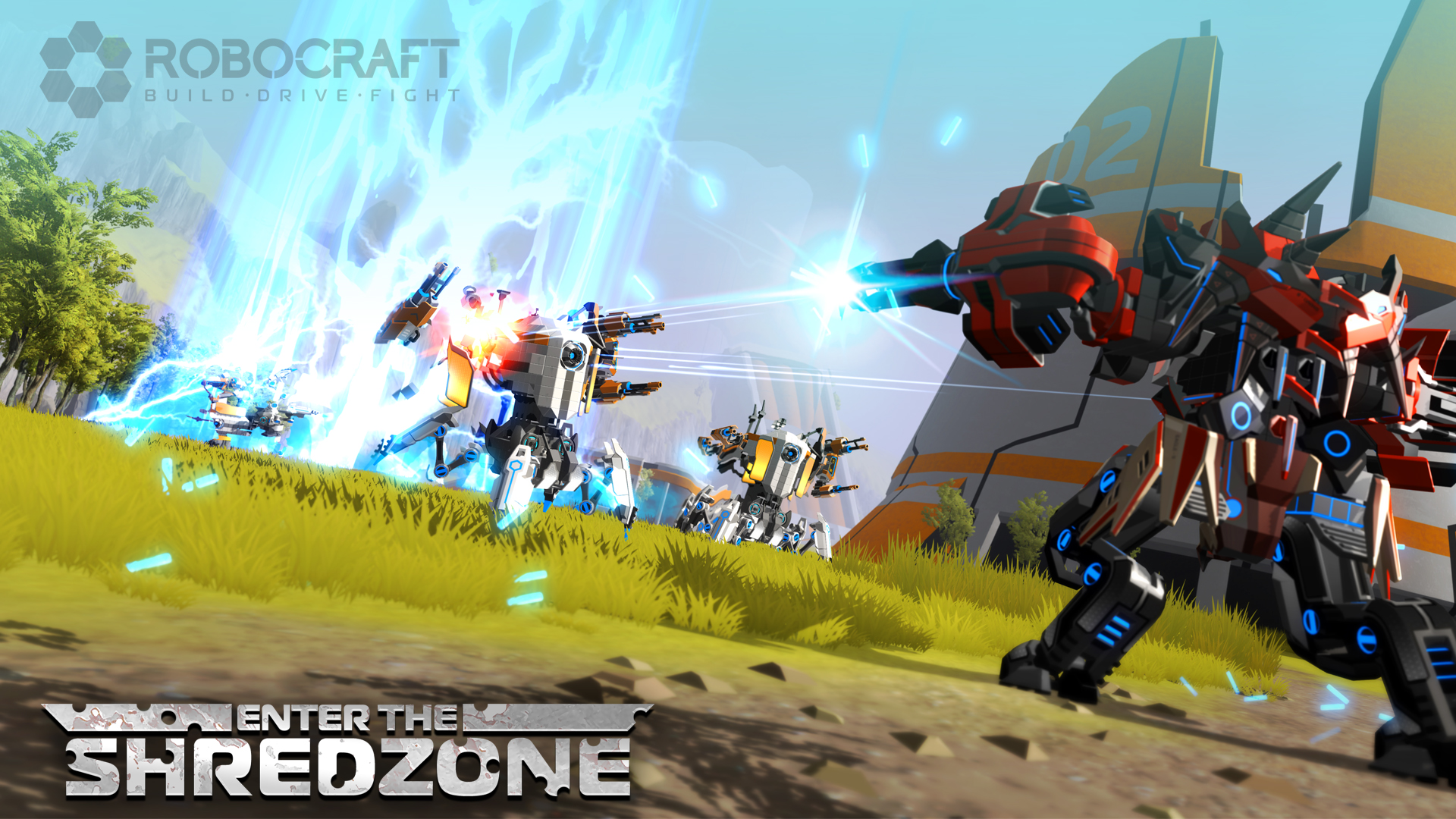 To see the full contents of the expansion, please see the patch notes below: