Engine Switch to Unreal with some game design changes. Really great progress made so far in only a month.

Hey guys so, we are going to announce our big change in the game development. We have moved from developing in Hero Engine to Unreal 4 to create our game as of late September.

Why did we move?

Without going into details, Hero Engine was not working out for us, so we had to make the tough decision after developing in Hero Engine for almost a year to move to Unreal Engine 4 in order to save the project. 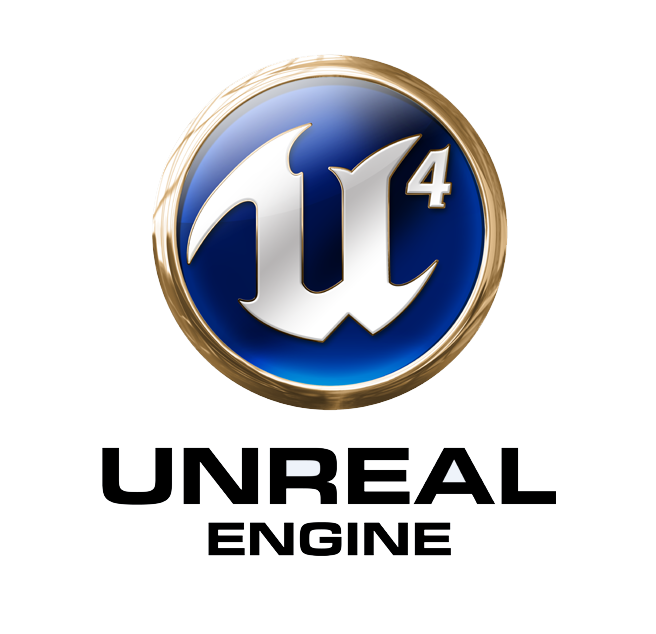 What does this mean for Pumpkin Online?

Benefits of changing from mmorpg to multiplayer

Here are some benefits to this new change:
- We now have a single player option if you want to enjoy the game solo.

- If servers are being shotty or god help you your internet cuts out, you can still play Pumpkin Online in Single-player mode.

- Smaller servers means a closer community instead of being lost in a sea of thousands.

- Locally hosted servers means you can have a server for just you and your close friends to play.

- Usually in MMORPGs, if they can longer maintain their servers, the entire game will go down. This way our game can live on without us

- The ability for our game to be modded which we fully embrace, and for other servers to have mods.

- You don't HAVE to come online every day just to ensure your crops and animals don't die. For both single player and multiplayer.

How development has been since the switch

The first concern of course is how this change will affect development since we need to catch up for nearly a year that was lost, as well as our budget being slashed in half. Everything will be ok. We first decided to move in September, and have gotten caught up in UE4 from where we were in Hero Engine within a month. So this change has not hindered our progress.

While this is all very exciting, we have some new team members on board, and without them, this will not have been possible. A few of our team members have left due to real life stuff, and we wish them the very best and thank them for everything they have done until now! Love you guys!

New programmer: Special welcome to Jayden! Jayden is responsible for implementing everything in the engine over the past 4 weeks. We decided to moved to UE4 in September, so everything shown in the video is all new. Be it on Tumblr or on our forums, please let Jayden know he is awesome for joining us on this project and getting us quickly caught up.

New animator: Special welcome to Andrei! Andrei will be working on the animations for us. He's helped us get our character ready for UE4 and we have some new animations for our charater.

New Icon Artist: Noreus drew 140 fish icons this month, and he's on board with doing more icons. We're going to see some pretty good progress on those moving forward.

New modeler: Special welcome to Valérie who has been helping us out with assets!

Questions and concerns with the change

Some important questions brought up by our Kickstarter backers.

What about different professions is that going away?

Even though professions will be open, as a player you're not going to be able to craft, find, supply yourself and, level up every skill all at once. You will need to trade with other players at some point. You can be a jack of all trades and do everything, but we feel players will focus on certain professions without the game having hard restrictions.

What if my computer isn't capable of hosting a server? Will I end up playing alone?

We will have lists of different servers in multiplayer that you can join, hosted either by us or others. We will be testing this out with our Kickstarter backers and trying to make sure our game is able to run on the average computer our players will be using.

If a server run by someone else goes down, will I lose all my progress?

Nope, we have plans for setting up your house and game data so if you need or want to migrate to another server you can do so without losing your data. So house information, skills, relationships will all be stored per multiplayer character.

Are you changing the name of the game since you are no longer an MMORPG?

We're still an online game; and that has always been our goal, so there is no reason to change our name. It's just a difference in number of players online at the same time, which is going from 1000+ players online to 60-100 players online per server.

Are we still having a player economy?

Yes and no. In multiplayer, not all items will be available to purchase in the store at all times, so players will still have to make and trade items.

What if I have no friends to play multiplayer with?

When you select multiplayer mode, there will be a list of servers for you to join. This is literally no different than being a stranger in a larger MMORPG. This community so far has been really friendly so I don't think it will be that daunting to log into a new server and start playing with new people. If you don't like how the server is run, you can switch servers with all of your data.

Phew, that was a lot of stuff!
Be sure to visit our sites