Just a quick look at my editor! :)

Hello all! In the last progress update, I mentioned that I was considering creating an editor as well as my own format to go along with it. And I've decided that I will! I've been working on it for the past week and here's what I have so far:

That green box is NXPlayerStartMarker. The NXPlayerStartMarker (which is automatically created each time the editor starts up) contains the start position of the player, as well as many other properties such as start health, move speed, and more to come soon:

The next thing is the Create menu: 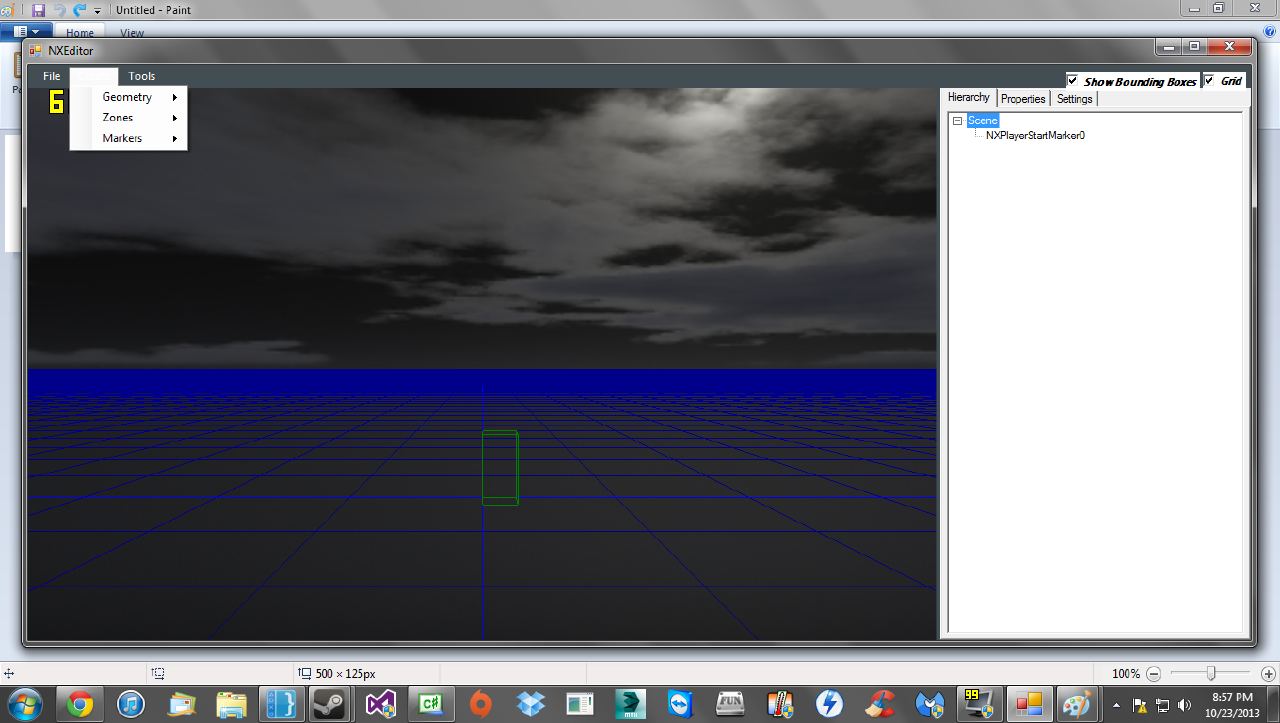 Zones - Areas in which certain actions are possible or will occur.

There a many more types of objects as well as zones & markers coming soon. Before I go, let's setup a quick scene real fast just to demonstrate. I just created a triangle and moved the player back from it a little bit:

After I exported (File -> Export) and loaded the scene in the PSM version of the engine, this was the result: 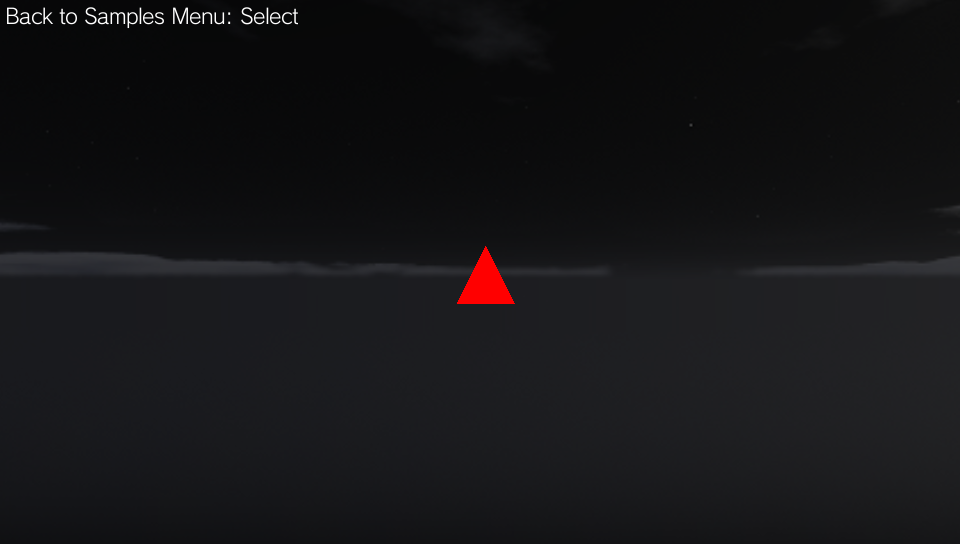 I can also change the skybox here:

I am working hard at the engine and Shadows, this is probably the third re-write of my level system (LOL), but this rewrite is permenant because of my format's simplicity & flexibility, plus, after rewriting it three times, I'm am sure of how I want to do things. Other times, levels were loaded using .xml and .zip files which wasn't really the best way to load it. Plus, the level manager was built into Shadows rather than the actual engine. Now, it is built into the engine which will allow me to use the same format with another PSM game that I've been working on as well. ;) With my new format (.nxs), it is really easy for me to add new zones, markers, geometry, and other objects. My scene format can easily be loaded in my game engine like this:

Anyways, I know I might've jumped around a lot in this article lol (I'm in a rush haha), but I just wanted to keep everyone updated on what's going on. Progress Update 6 is coming soon. Thanks for all the wonderful comments and support! I really appreciate it. :)
Kam :)

It'll be interesting to see others creations on this game

Wow man, your very good at this stuff!