I would like to say a huge thank you once again to the people that have supported Aries on IndieGoGo. I am finally in a position to announce the date Aries will be released into early access along with providing more information on what will be in it and where Aries will go through the course of early access.

So the most important part first, Aires will be available to play from the 17th of October 2020! I will also be sending out emails over the coming weeks to all the backers that have rewards to include names in the game. For backers who have mailed rewards such as posters, these will be sent out a little after early access starts but I will be in contact about these. 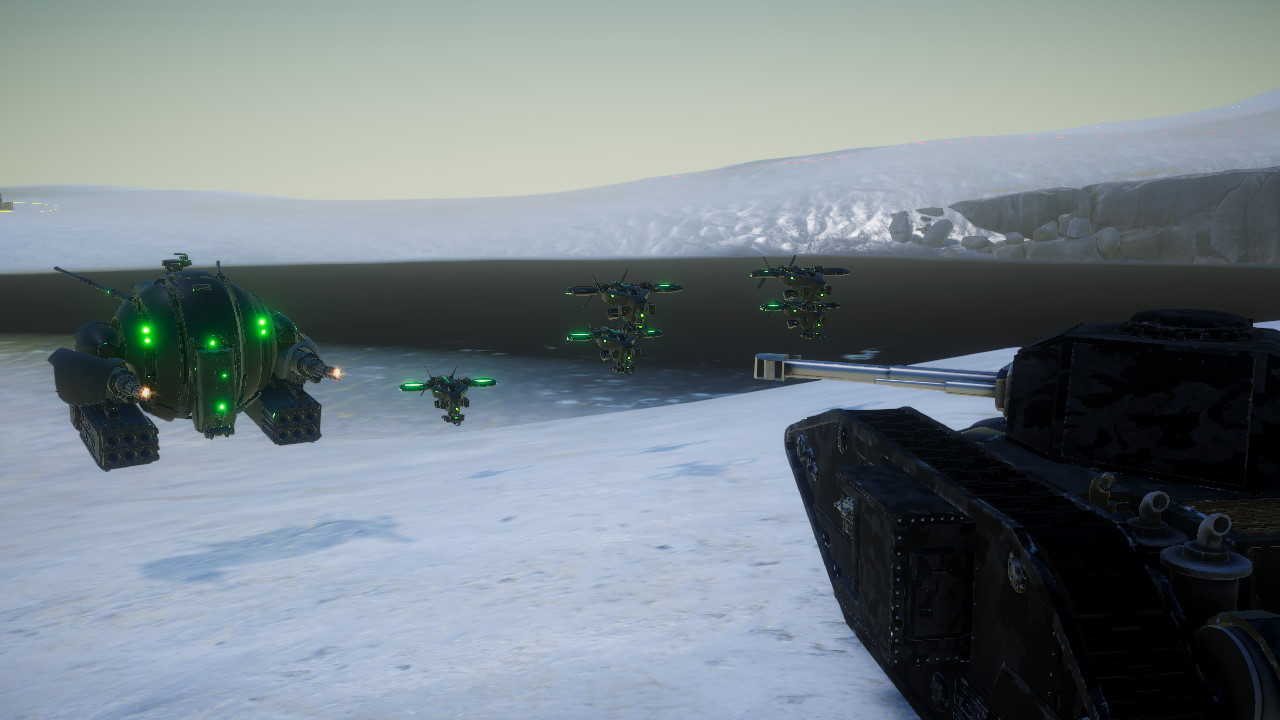 What is the roadmap to launch:
Phase 1:
During the first phase of early access, I am going to be working on improving the core systems and polishing the content that is in the game. It may be that a few new maps get added in at this point but the focus will be to improve the AI and general gameplay base on the feedback people have.
Phase 2:
In phase 2 I am going to be focused on adding more content to the game, I have plans to add more battle modes to provide more strategic depth to the conquest of planets along with adding more maps and units to increase how you go about winning each battle.