Before the launch of DASH: Danger Action Speed Heroes in Early Access on Steam and Discord June 2019 we are eager to fix and implement according to the almighty and awesome community of runners and creators!

Prior to announcing release date and launching official trailer we are putting up some hitfixes and awesome new implementations to the early access build on Steam. This patch is fixing some issues and implementing some final stuff for the release in June. Players are gathering on our test server on Discord (over 250 testers) so please join if you find this interesting ► discord.gg/3JPpNey 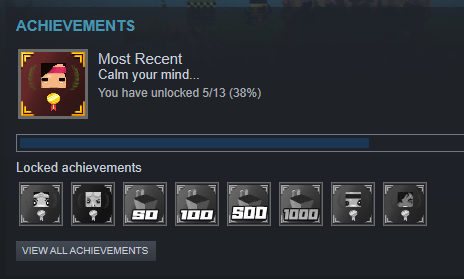