The project has not been updated for a long time, as a lot of things have been redone and improved to get full early access. To begin with, what has changed.

The project has not been updated for a long time, as a lot of things have been redone and improved to get full early access. To begin with, what has changed:

And now in order!

Once, I thought - "will it be difficult to make a cartoon?" I sat down to see what and how, and as it turned out, it wasn't difficult. After that, the thought came - "why not add it to FMB? After all, you need to transmit a minimum over the network!"

After a little less than a week, the multiplayer was ready. We conducted a test, corrected the errors and decided to leave it. Yes, it was said earlier that there will be no multiplayer. But for future developments in Project Anger - it had to be done.

All progress in all modes is saved. 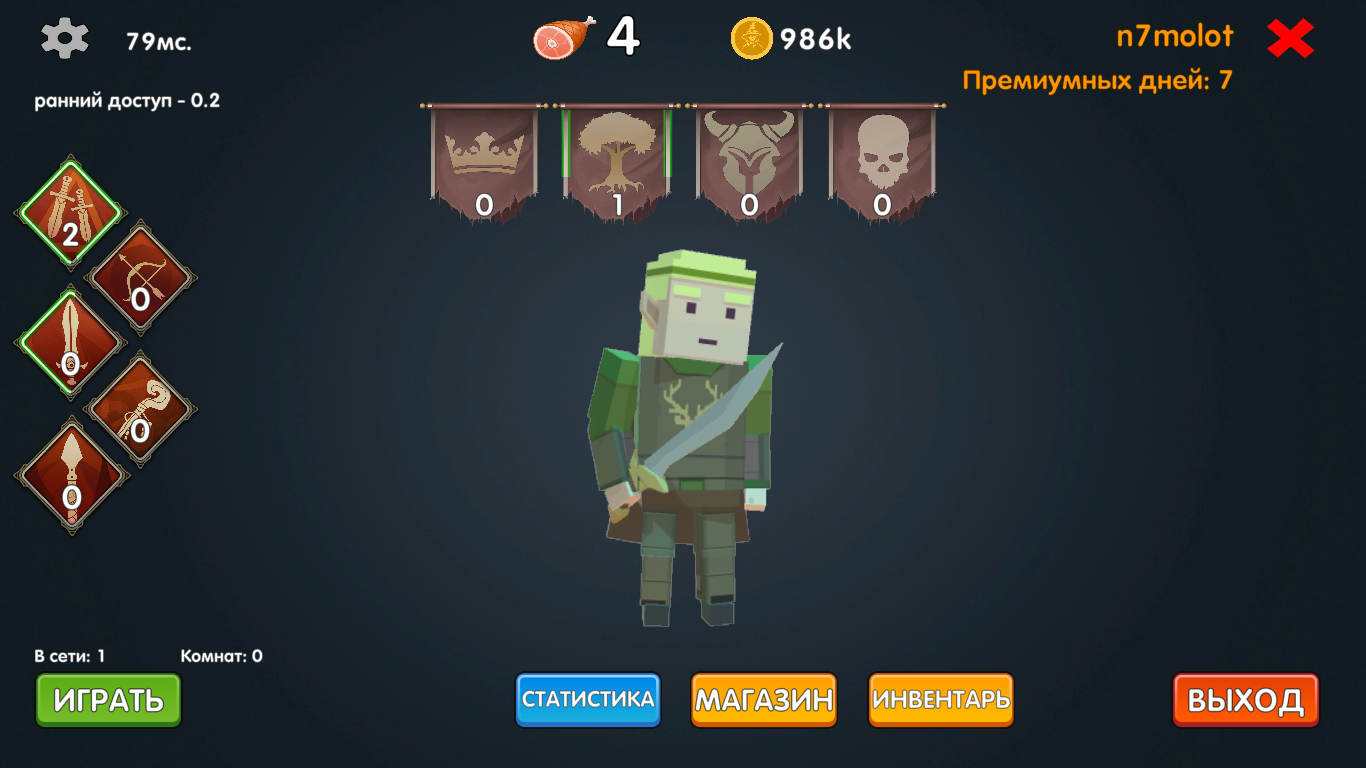 In general, this is the main reason for everything to be checked. Most of the work was on the core of the game menu, and the advantages of full integration of components from Xsolla. And this is a store, inventory, a list of friends and other nice buns.

Separately, parts of the menu were placed in a separate UI object, for example, buttons, pop-up messages and the contents of windows. So the work has become much faster and easier to edit.

I will add other windows when I translate the menu for mobile phones and finalize the menu graphics. 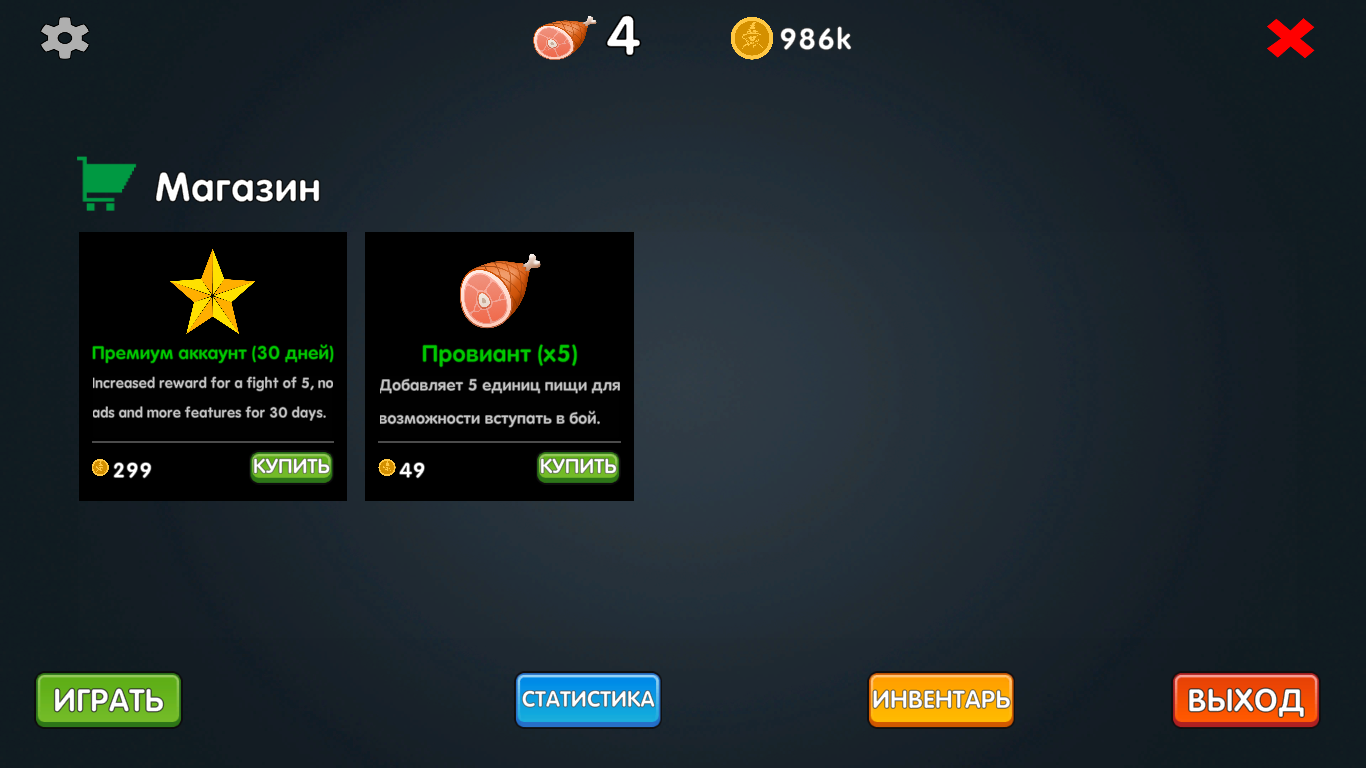 Everything is simple and short here. Since users are stored on Xsolla servers, it was decided to make a single virtual currency, which will be the same in all games. That is, you earned coins in FMB, their number was displayed in PA.

All purchases will go through the currency in the profile, you can replenish it by buying a package for real money. The price is 0.01$ to 1, or 0.5 rubles to 1. Yes, regional prices. 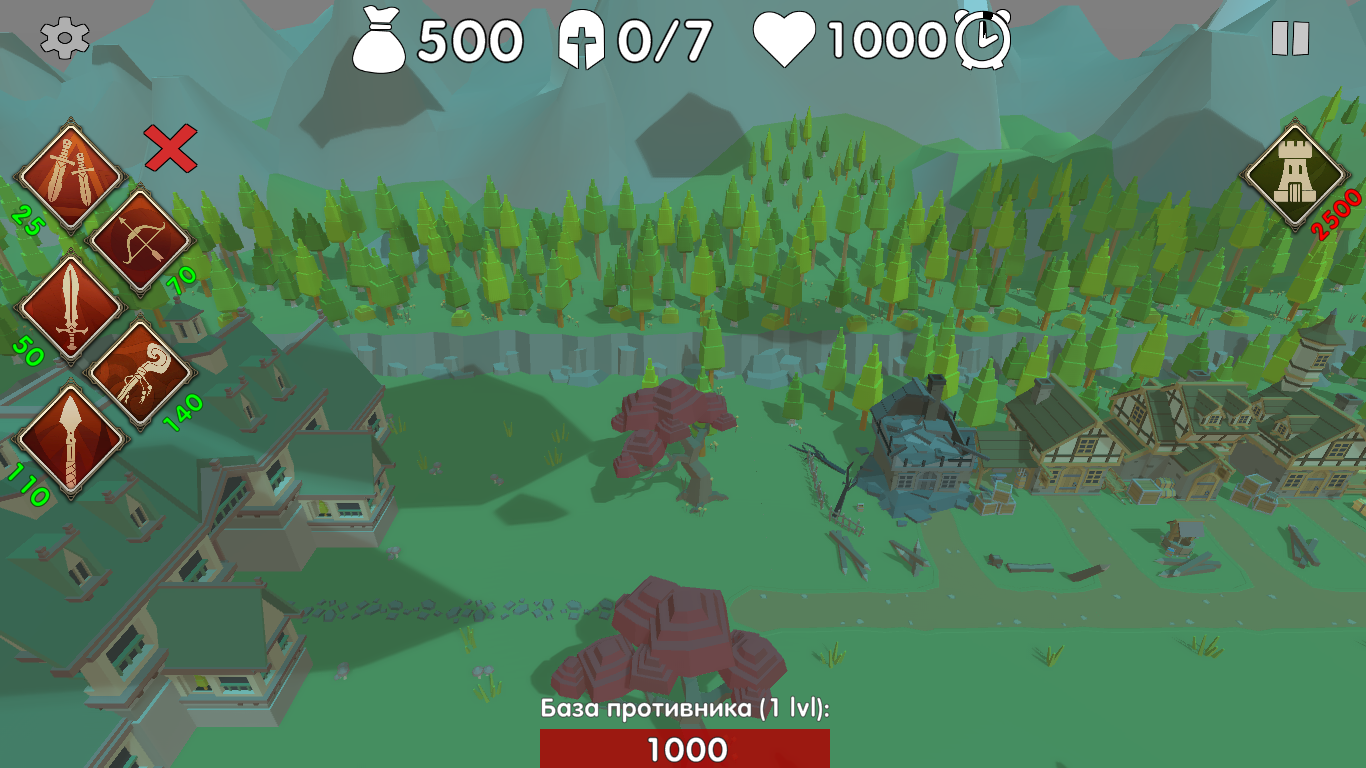 The old buttons have been replaced with icons. They are less informative, but beautiful and compact.

The shape chosen is a rhombus, so that it is more convenient to place them on the side panels. In the main menu, the green frame is the progress to the next level. Also, the color of the level text changes to green. In the game, the war preparation progress is a translucent mask above the icon.

The progress of the development of the race - stripes on the canvas of the flag emblem. The selection of improvements has become more informative and convenient. Now you select an icon by clicking on it, and confirm the selection in the window. Detailed information about the improvement is written in the eye.

Later, help will be added to what where and how - the game wiki. Also, the selection of warriors occurs by pressing the keys from 1 to 5. On some windows, the Enter and Escape keys work, for acceptance or canceled, respectively. And, you can still turn the war in the menu) 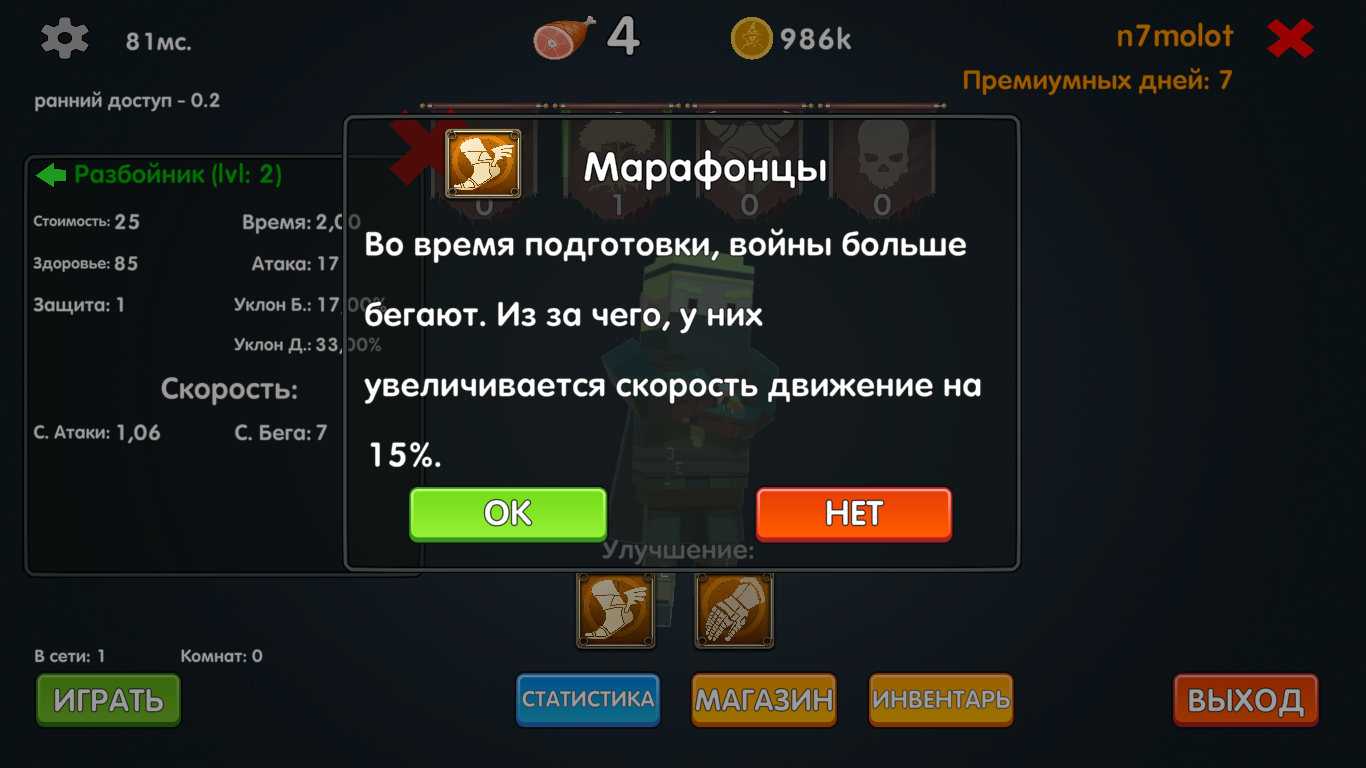 I think everything is clear with the balance, it is corrected as far as possible. There will be two new types of troops in the future, heroes and abilities. Now the game is being played boring. But the goal was to make a game that would kill time, and that the player could rest without wasting nerves. After all, not everyone likes chess.

Tasks and the progress of the combat pass will also be added. We are preparing more cosmetics for heroes that have not yet been created. In general, follow the news, and enjoy your stay! 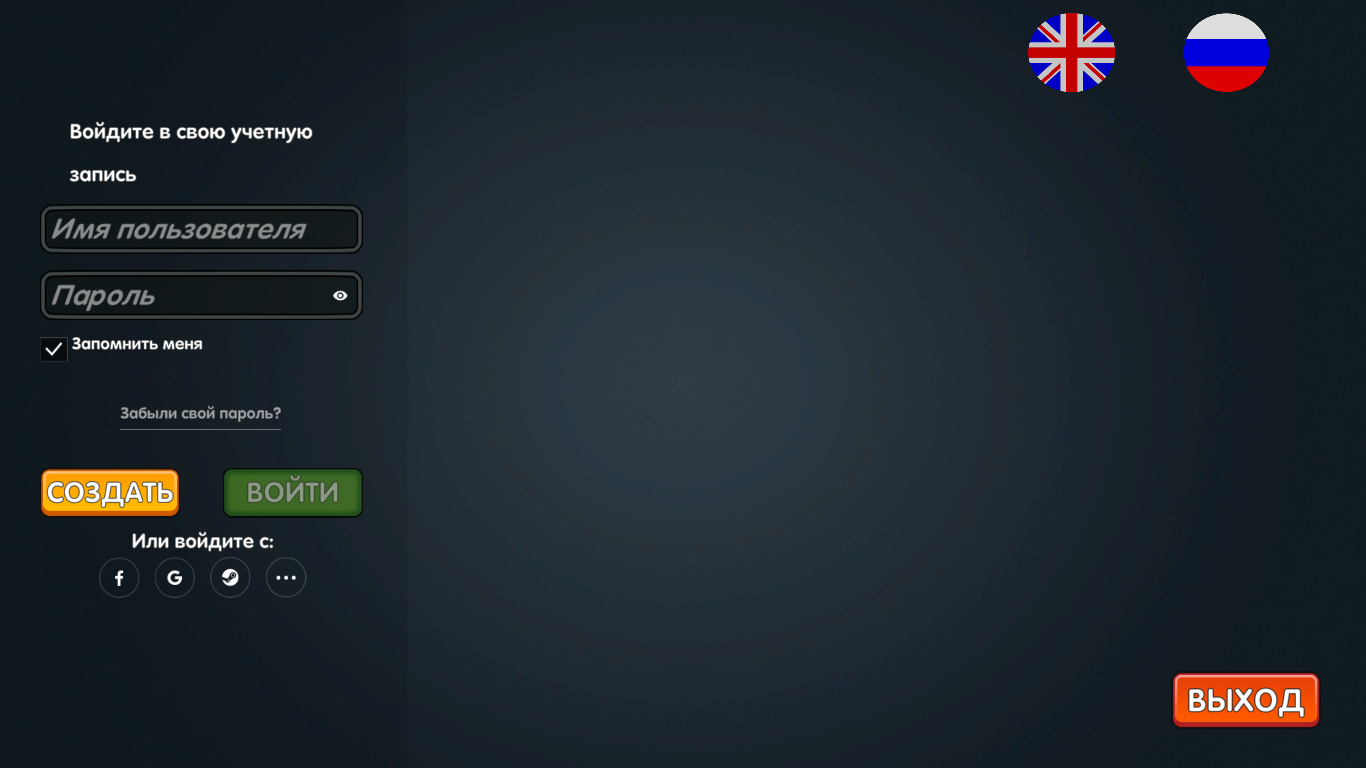 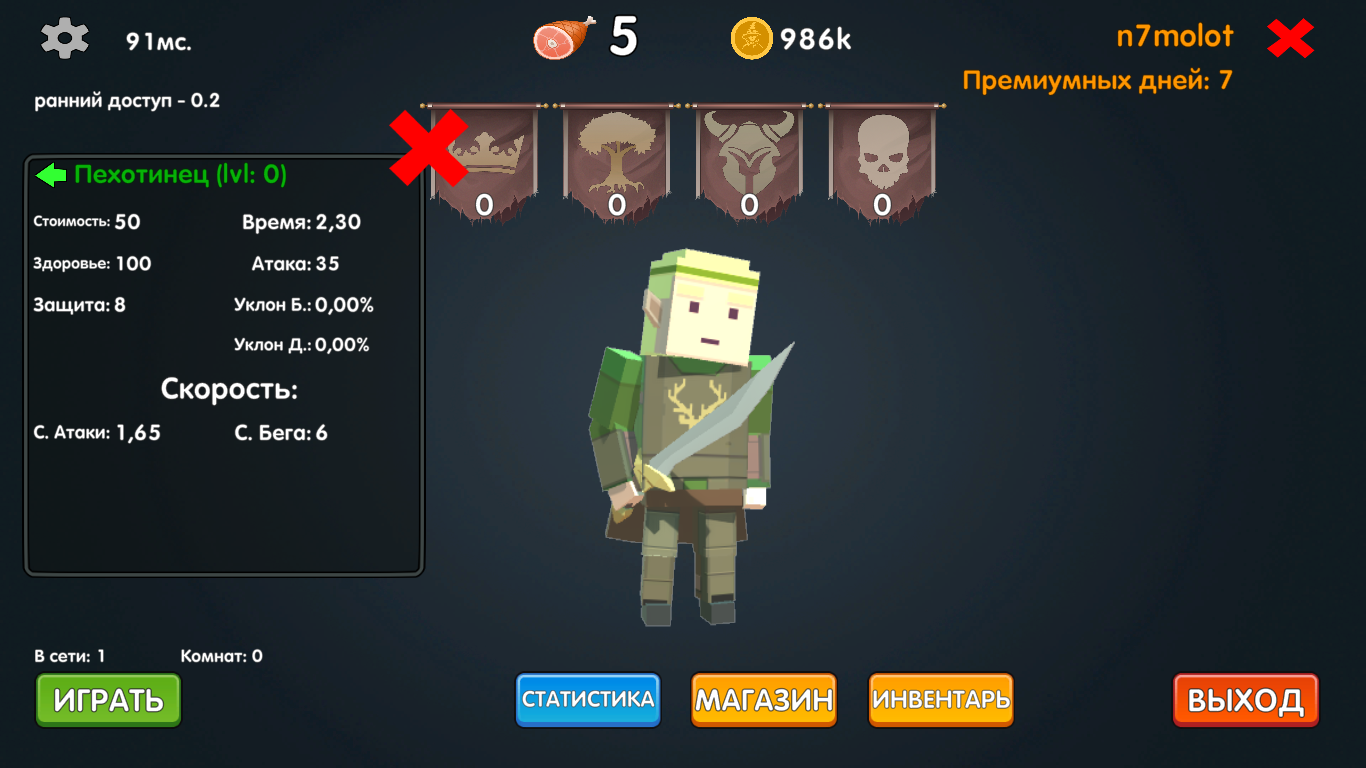 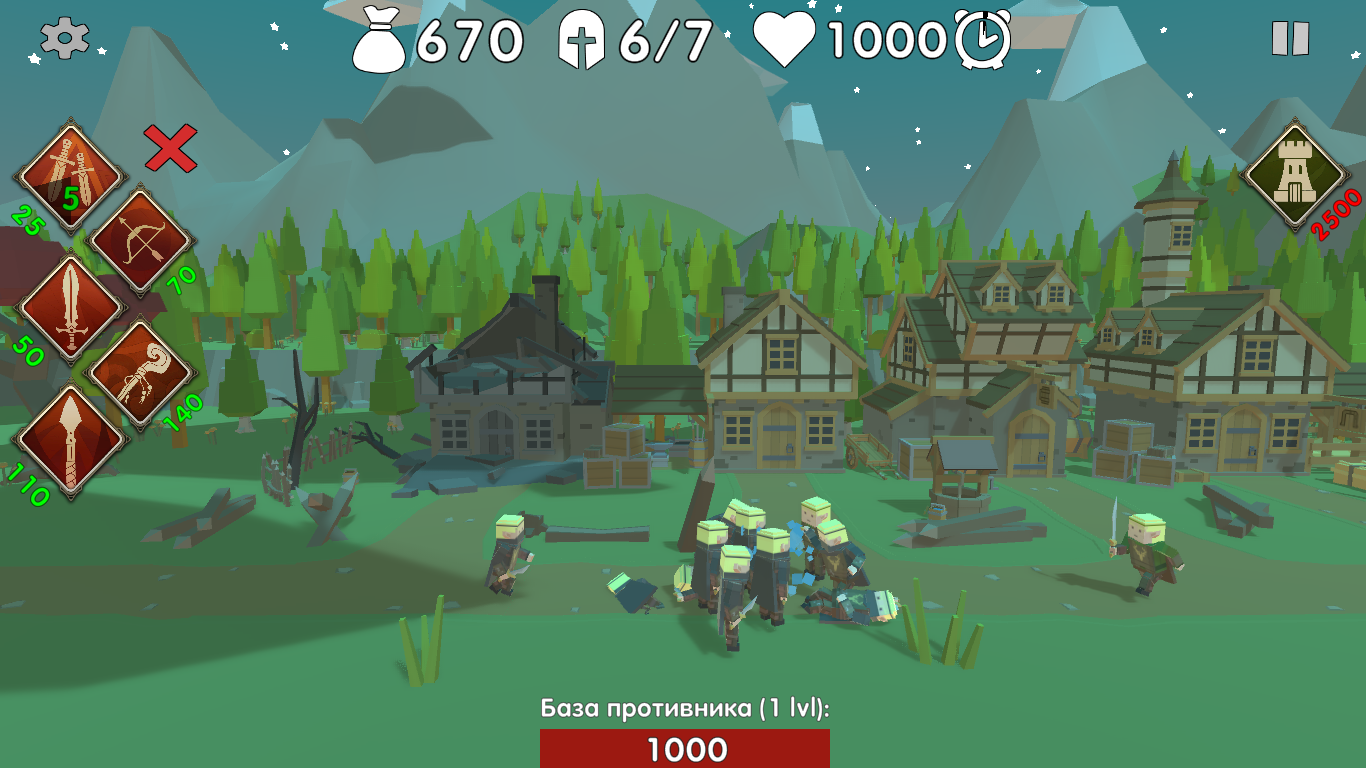 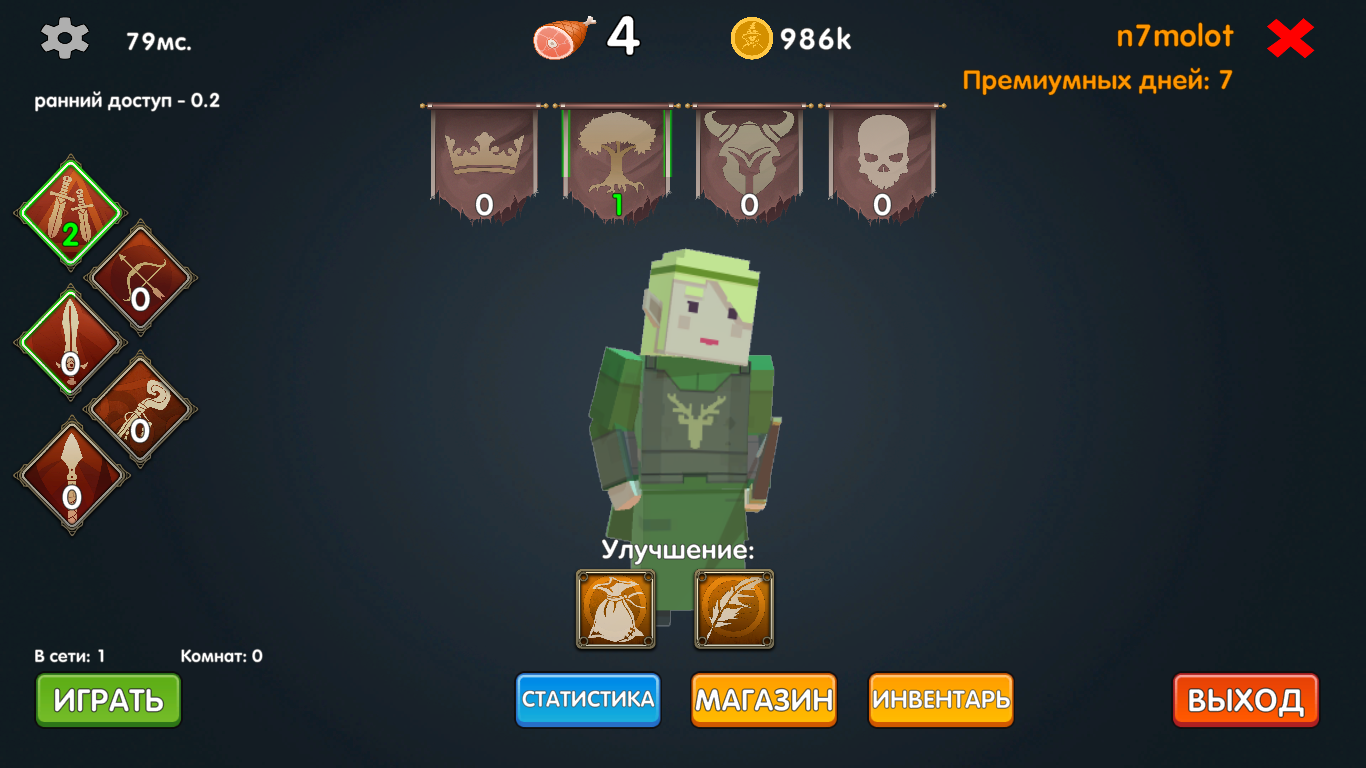 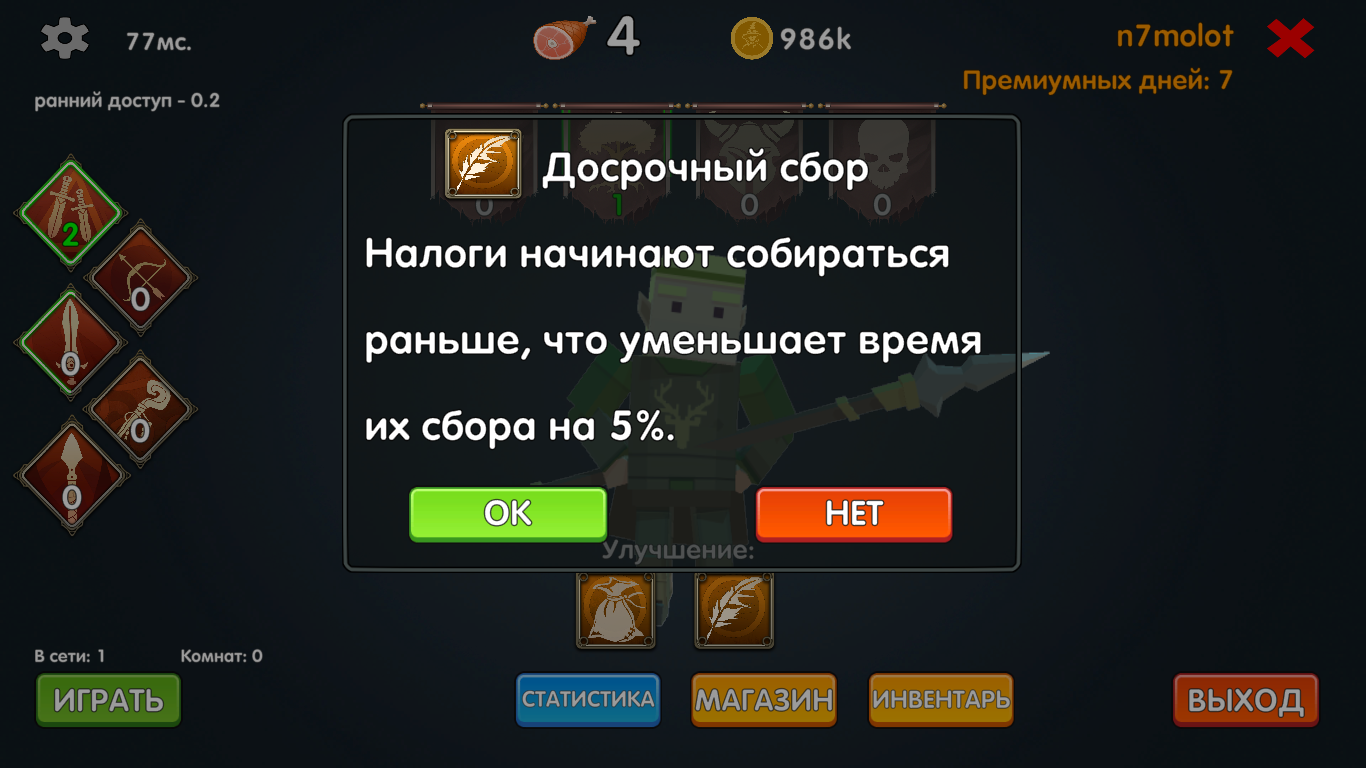 The windows version is still available