Check out our new visual for arena and UI, and in game camera movement for Dungeon of Zaar, a PvP oriented tactical game ! 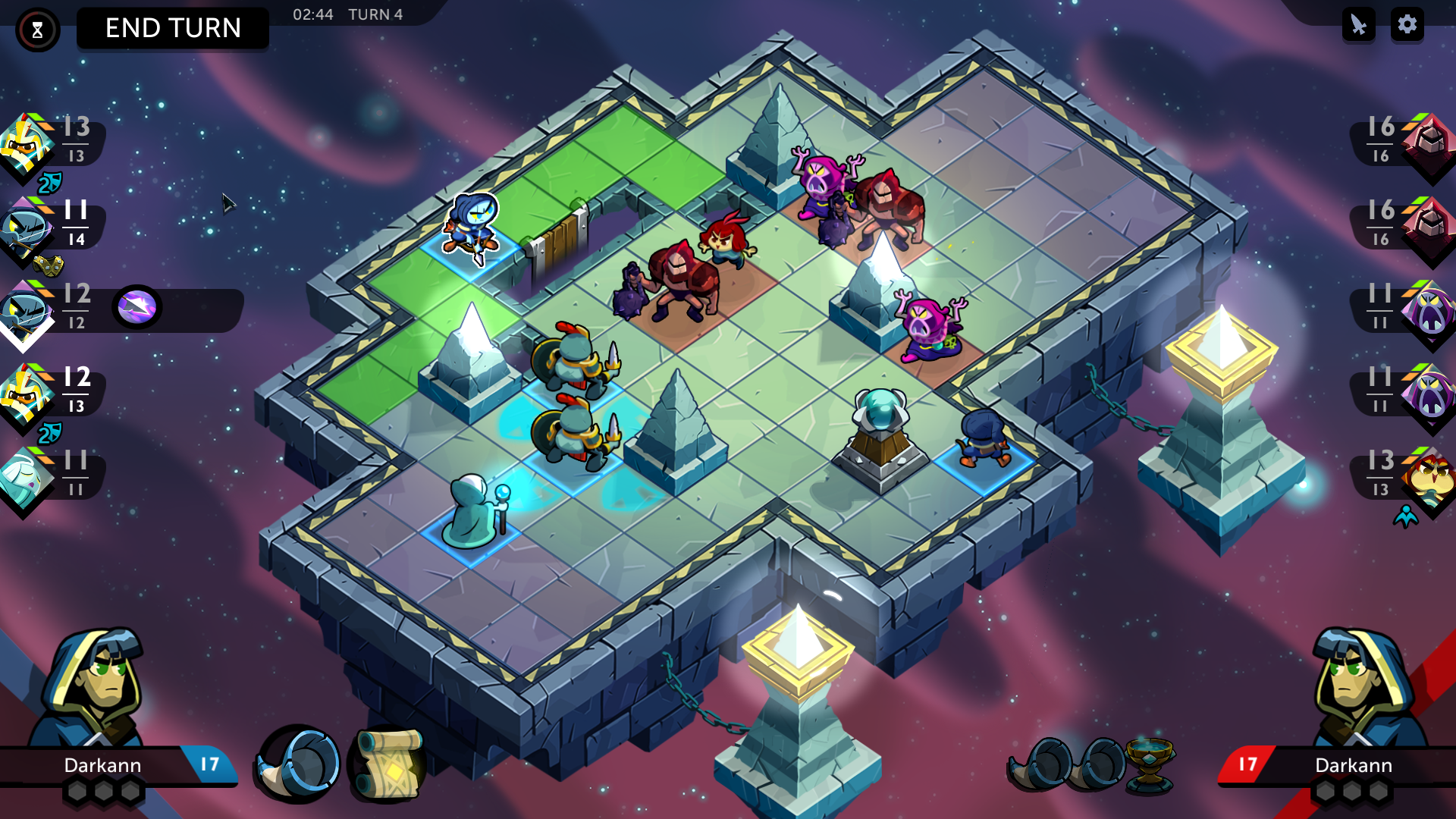 and below our old UI. 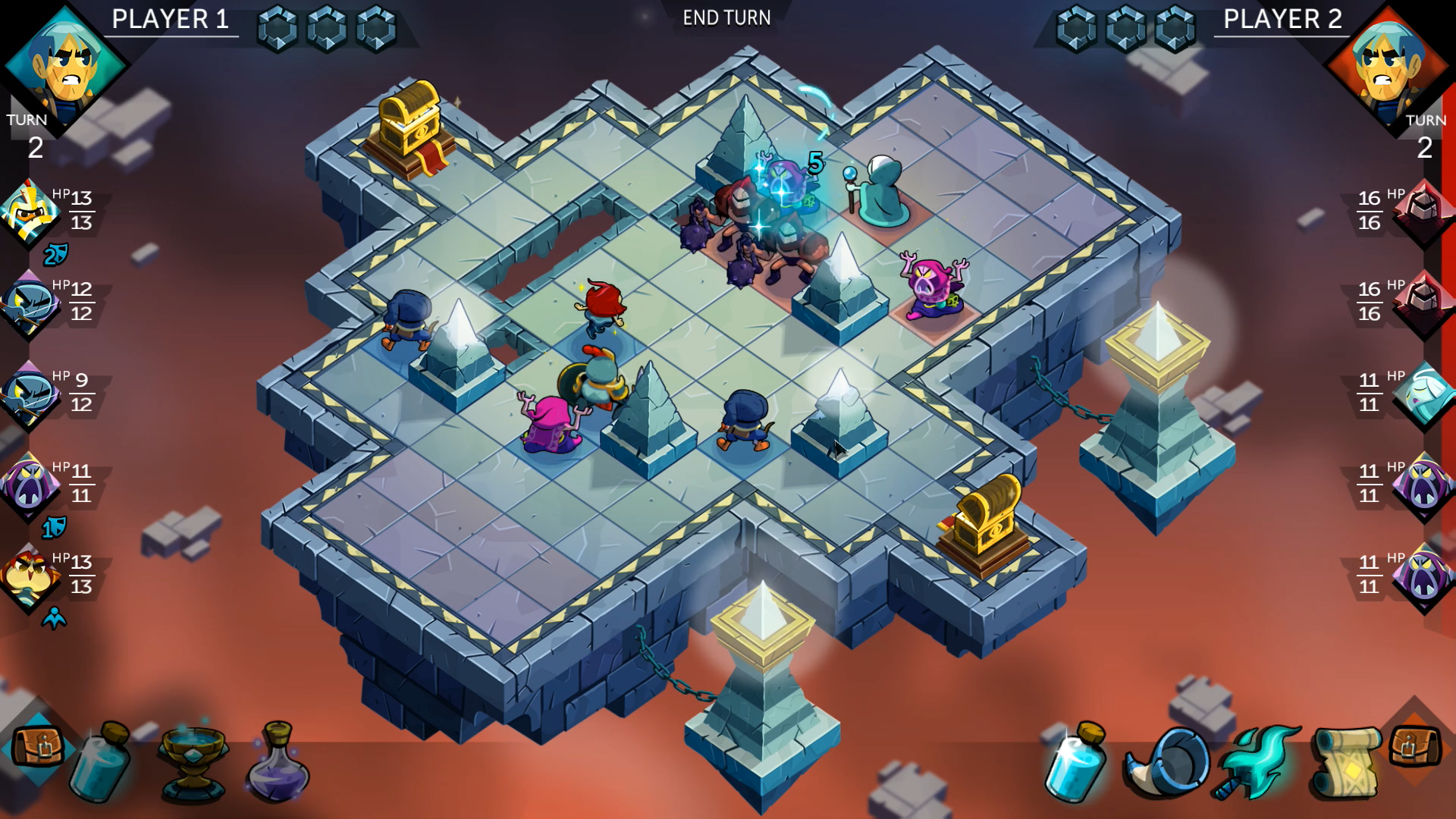 We also tried to improve global user experience on gameplay with improved feedbacks. For example players can now attack and move in less clicks, and have a better preview of their moves. We also made stronger our feedbacks on mercenary attacks and overall team clarity.

And finally we added manual and auto camera movements. Now players can move the camera freely and zoom in and out.

To make the battles feel more intense and to focus players on important events the camera zooms and pans when attacking and using items!

I like the new UI a lot better than the old one! Good decision!

Thanks ! The feedback of the players helped us a lot !