Hi, I am Michael, professional Sound Designer / Audio Engineer (and sometimes Composer) from Munich / Germany. I am specializing in interactive Audio, including integration, for video games and I am always looking for interesting projects / mods to work on!

If the project requires it I have access to professional recording studios! But for the most part I work in my cozy homestudio using:

Hey everyone! Quite some time has passed since my last Wrapping Up Newsletter. Well, I promised I won’t spam :).

I was super busy during the last months. Here’s a short rundown on what I’ve been working on.

Mother Earth, is a small student project of the MDH Munich for which I provided some additional sound effects during the final phase of the project. It is as much puzzle game as it is an interactive story in which you help Earth grow and flourish by aiding her evolution from an inanimate rock to a thriving planet.

Michiko, another MDH student project I’m involved, is a Story told through a short animated movie and a video game. It follows the Story of little Michiko and her struggle to escape a rampant A.I holding her hostage in a virtual simulation. I did the sound effects (excluding VO) & the music. The game is still in early development & things might still change.

In June I worked on X-Plane 11 again. This time I did the sound design & FMOD implementation for the Beechcraft Baron B58, a light, long-body, twin-engine piston aircraft that sits at the top of the light aircraft hierarchy. The recordings were outsourced to a contractor & turned out great & were a pleasure to work with.

In April I went to AMAZE Berlin, my favorite games event in Germany. It was great fun as always & I got the chance to meet some lovely people again. I also met with the team Broken Games of Rise Of Legions to discuss the further roadmap. The game is coming along nicely & we’re hoping to be at GamesCom later this year. 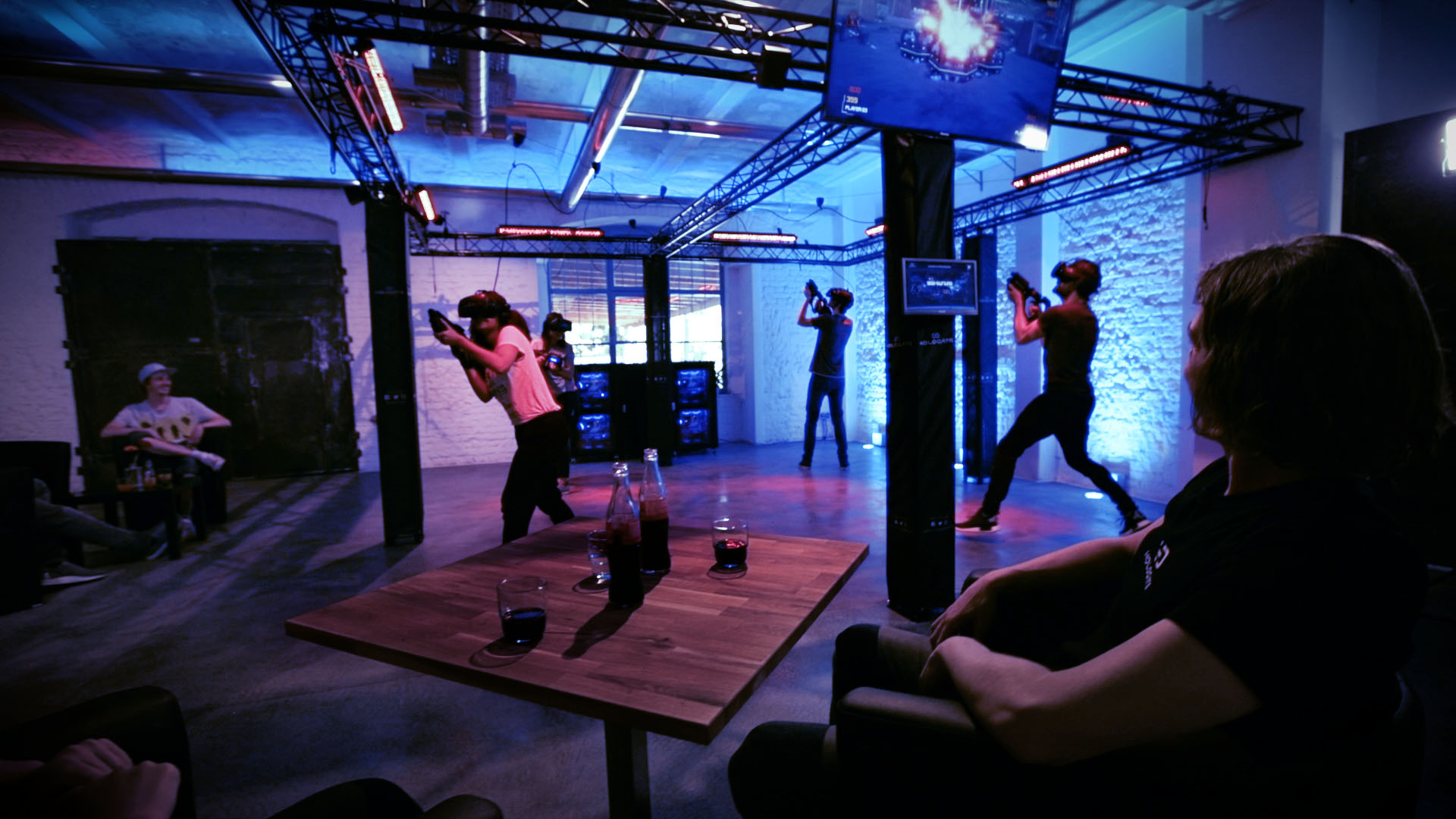 Since last week the 1st HOLOGATE setup is live at the Presence VR Center Munich. I provided the sound design & audio implementation (Unreal Engine) for the launch title SIMURAI. It’s a multiplayer co-op wave based retro shooter for up to 4 players with custom guns & the option to use a haptic west. We’re planning to have two of these setups at GamesCom Cologne this year.

Talking about GamesCom, if you’re there & you like to meet for a chat just drop me a note via gameaudio@m-klier.de or hit me up on twitter.

In other not work related news: I actually was on a vacation in June & visited the beautiful Norway. Here’s a picture of the Geiranger Fjord. I will remember this view. 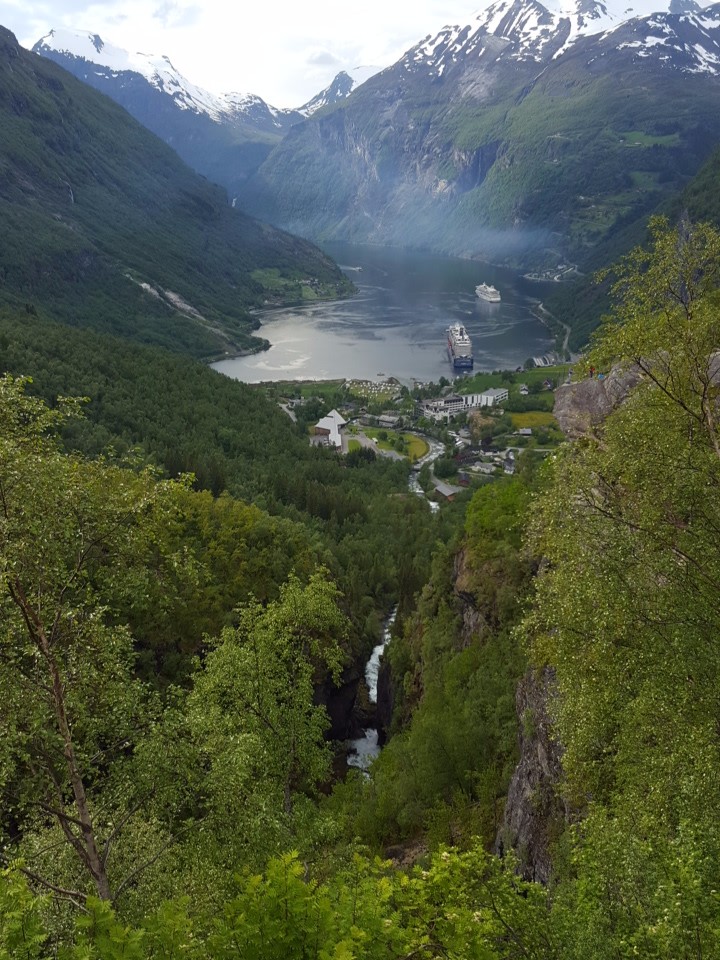 And since we traveled via cruise ship here’s a little gift. I managed to get some decent recordings of the ships fog horn with my trusty Zoom H5N :).

Thanks for reading & have a great time!

This group is a platform for sound designers looking to collaborate with developers and visa versa.