Details the Droid Uprising release, the operating systems it supports, and possible sequel in the near future

Droid Uprising has finally been released. After about nine months of development, it is finally ready to be played. The game does have difficult gameplay, so if you like a good challenge in a game and have noticed the lack of difficulty in games these days, you might want to check it out. It is right now on itch.io for $3.99 however it will be put on sale for $2.99 frequently. There is both a windows and a linux version for the game. 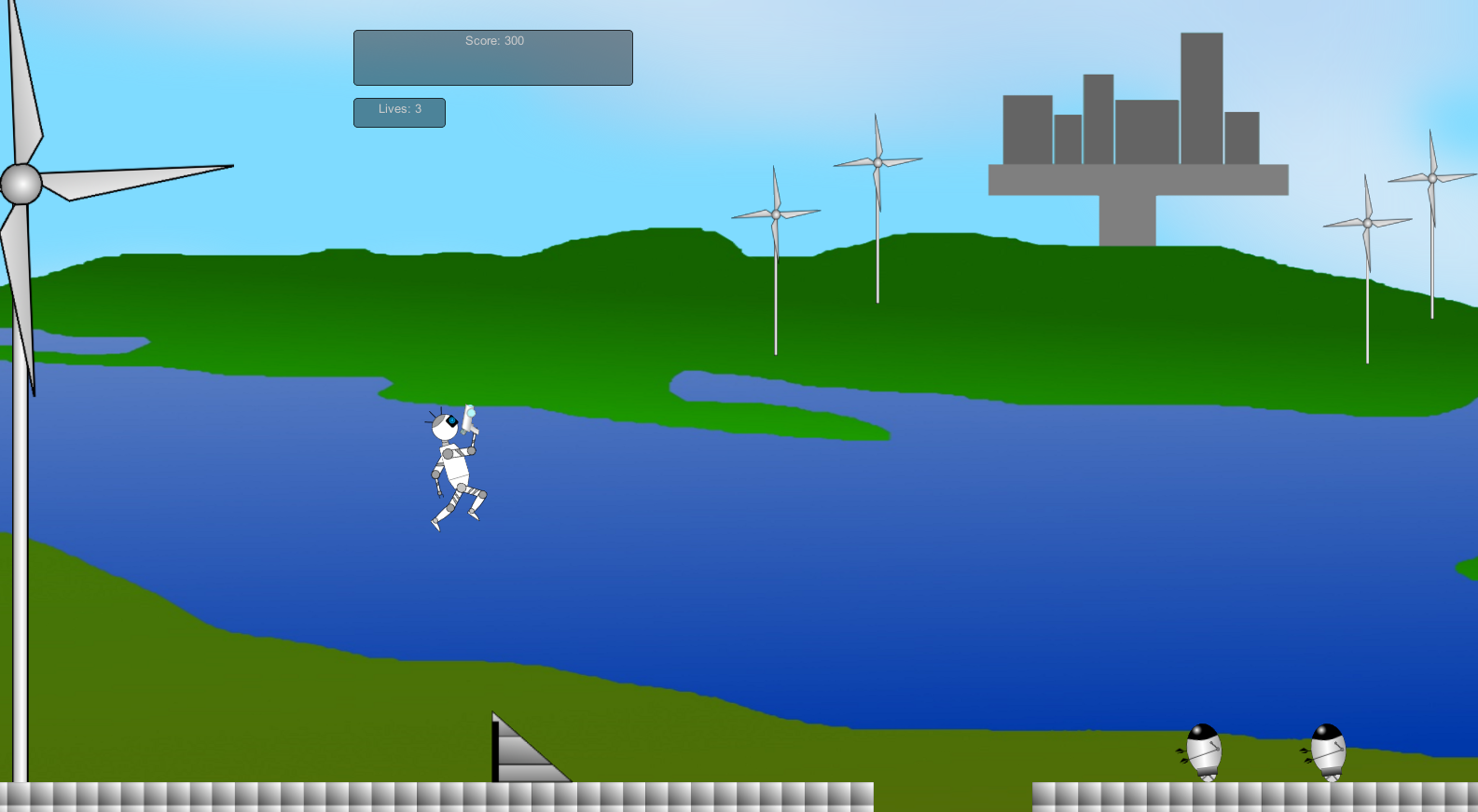 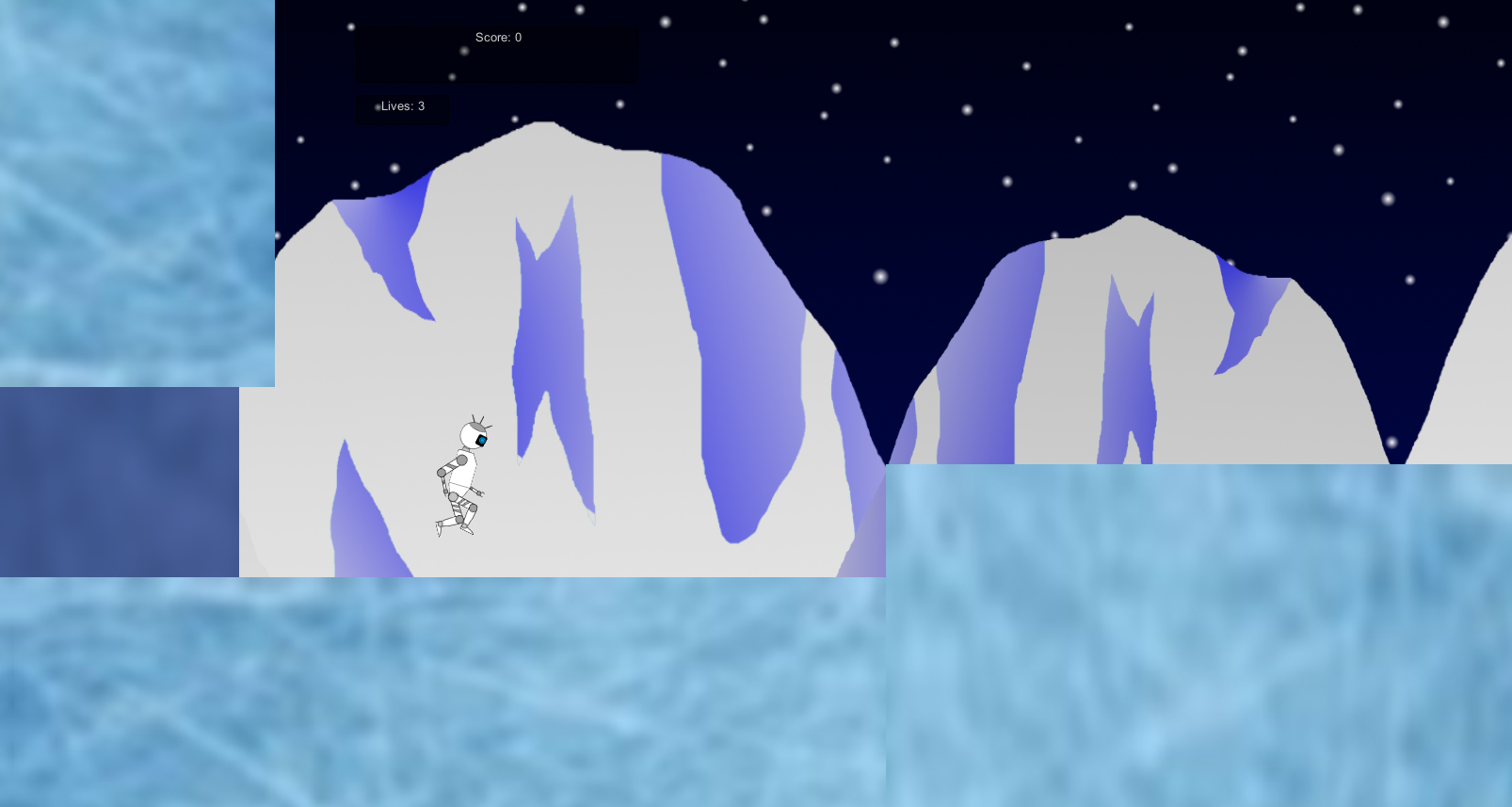 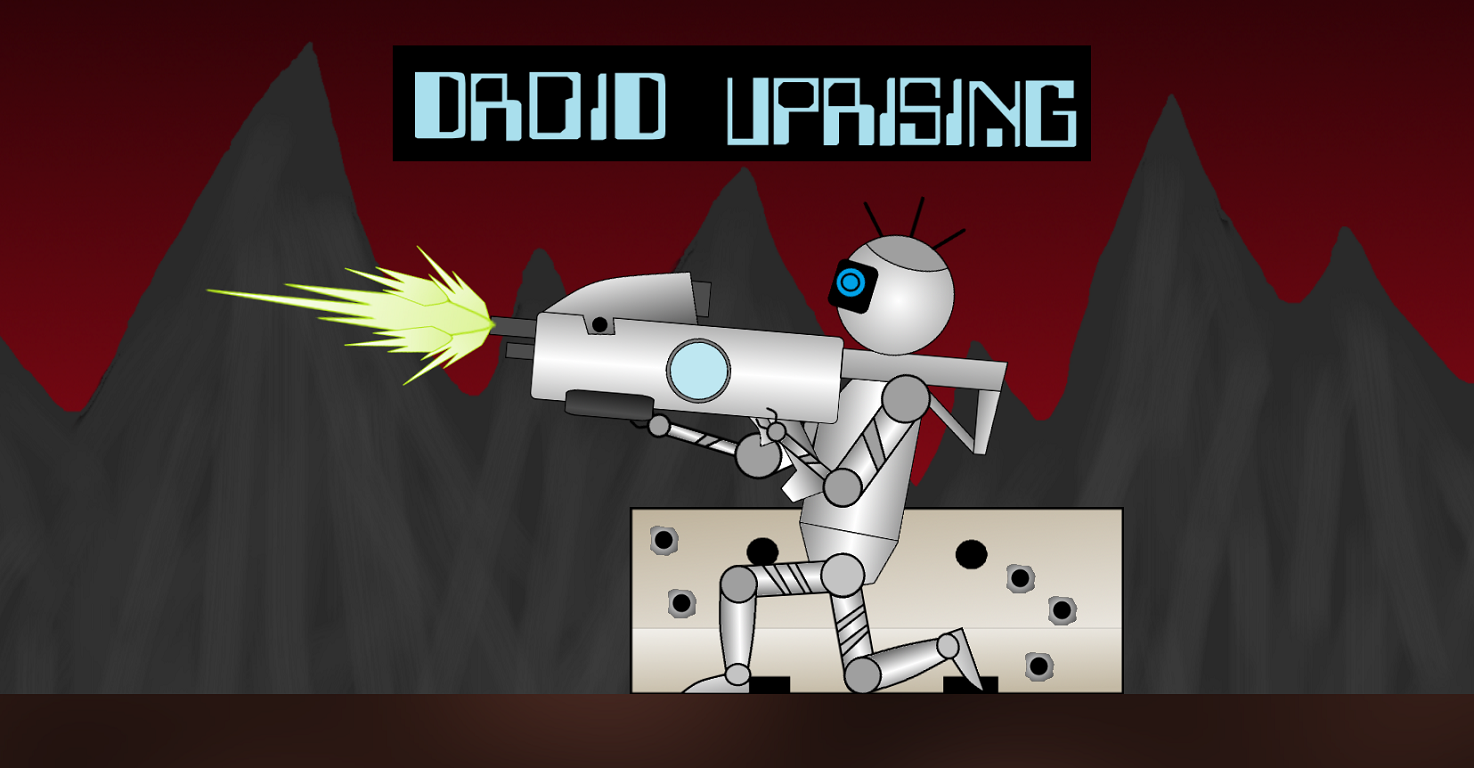