- All circuit breakers are correctly set as containers.

- You can return from New Game and Load Game menus by pressing escape.

- Updated lighting for all rooms and corridors (work still in progress) 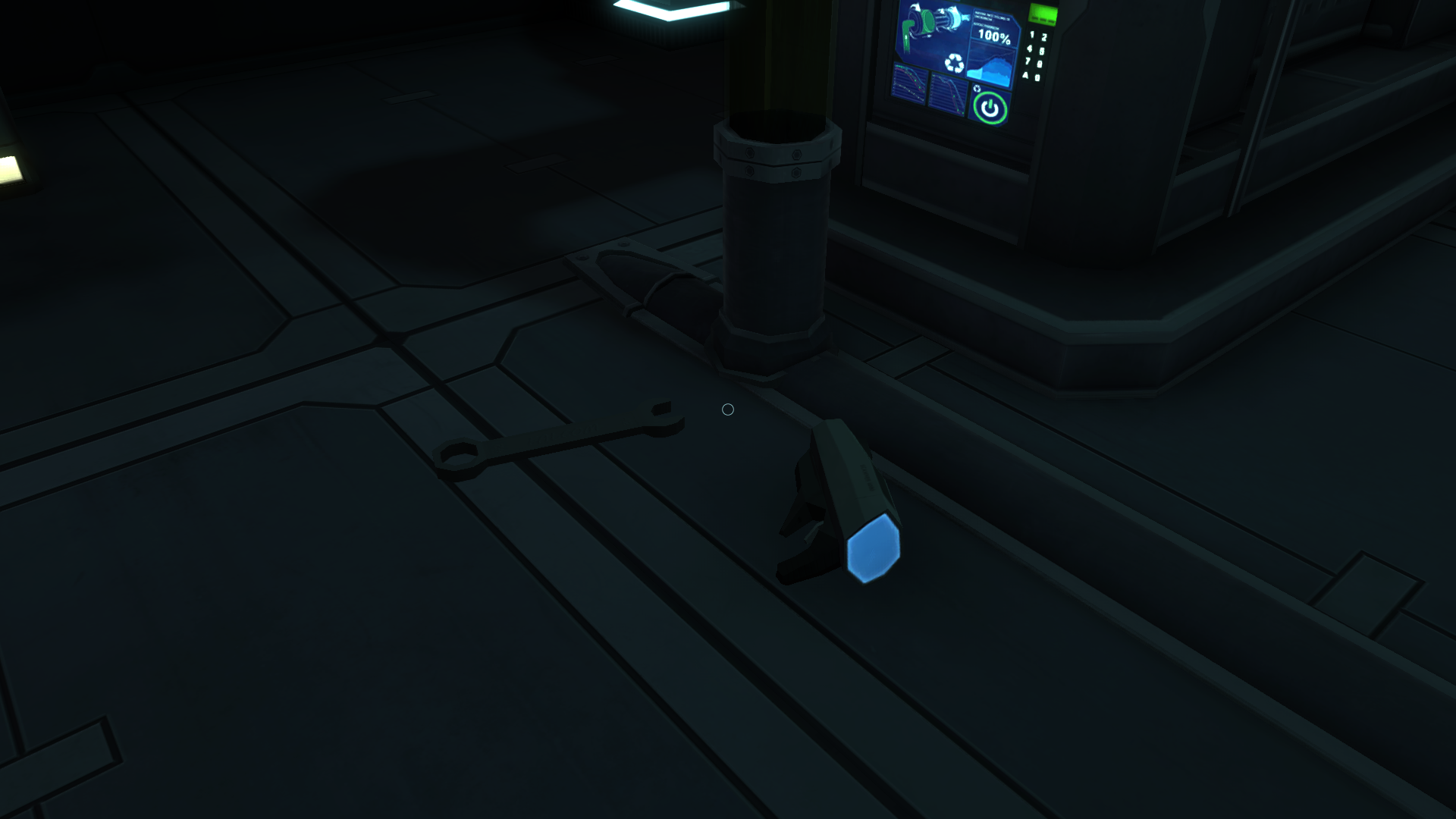 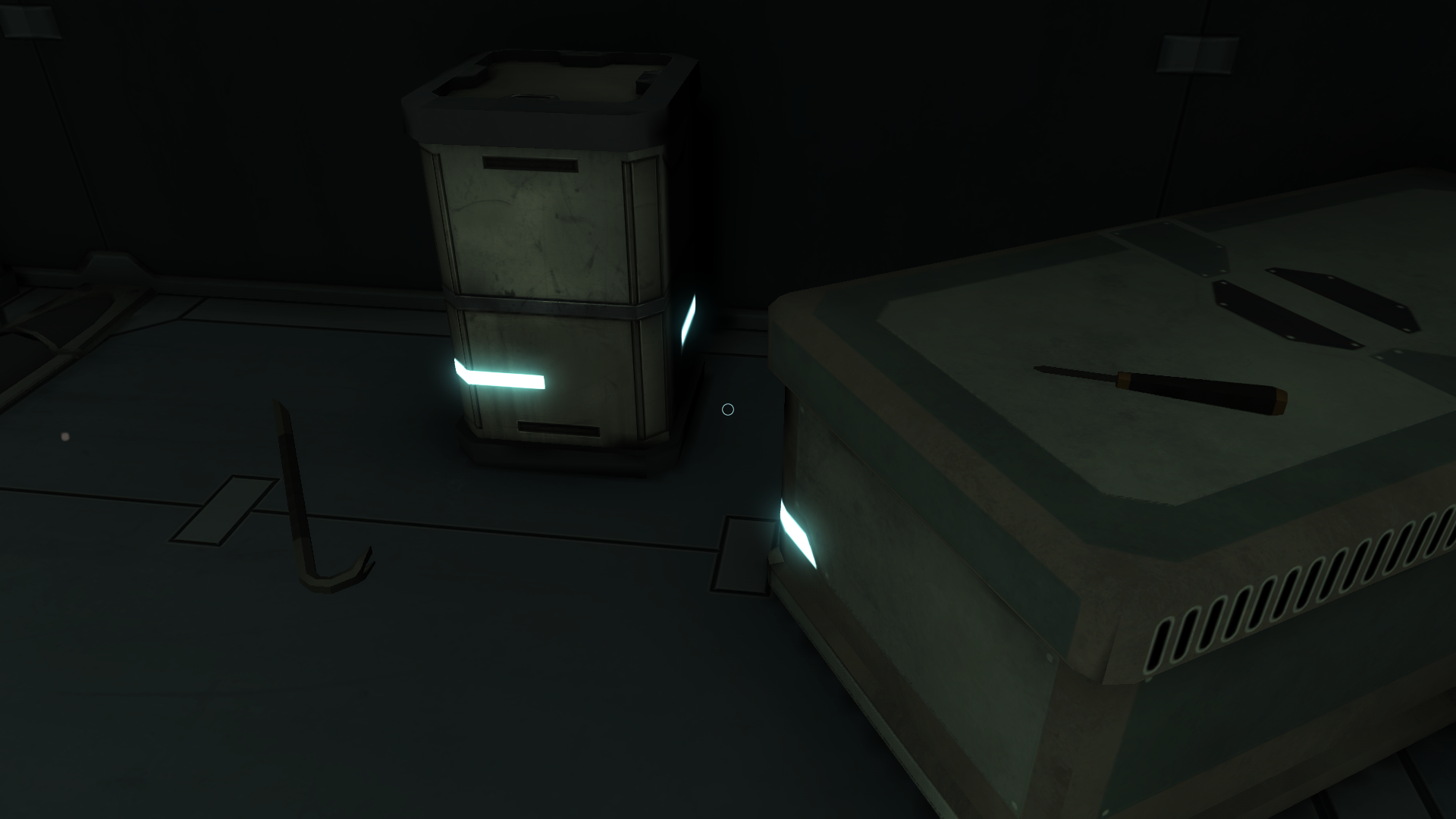 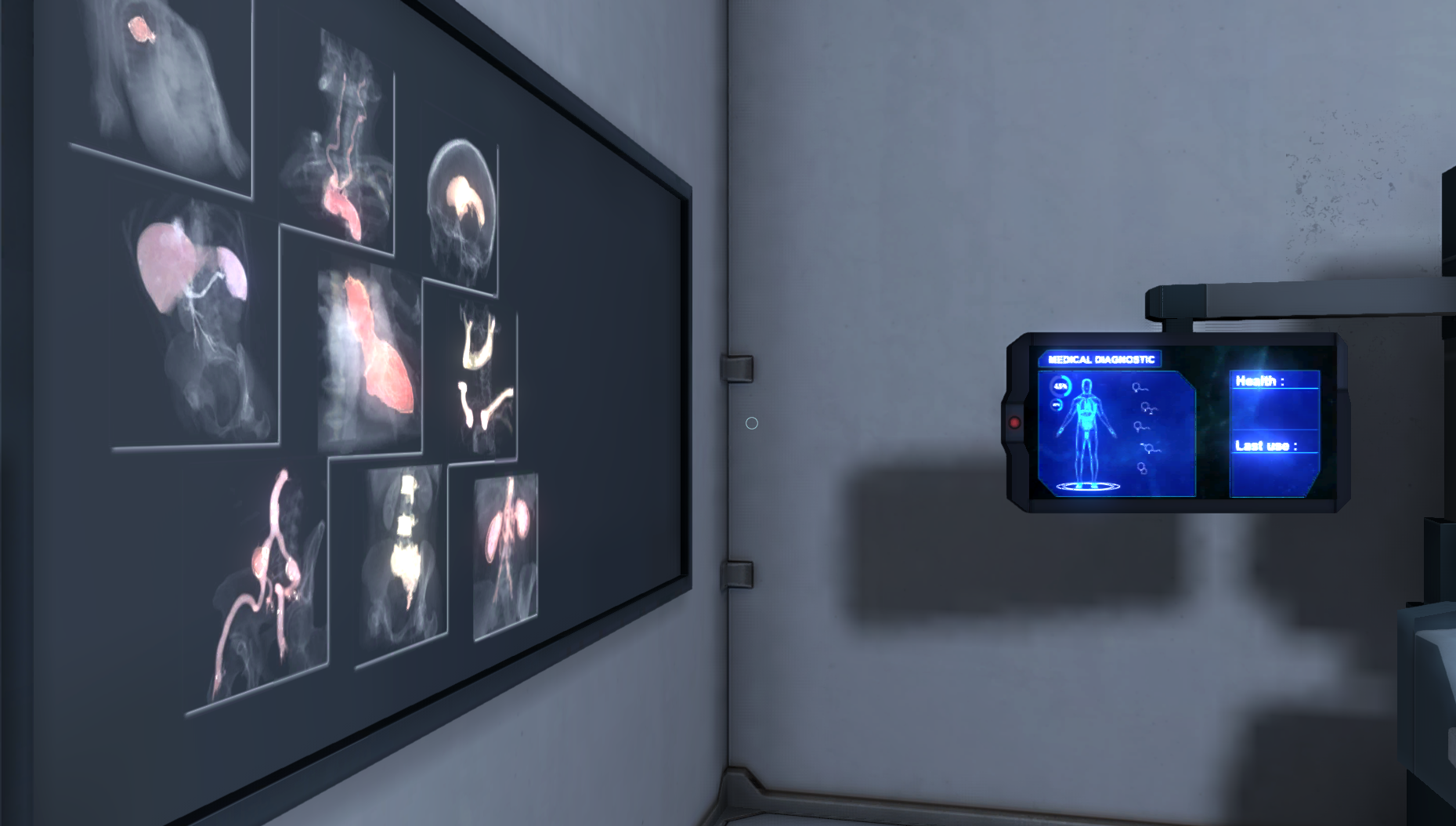 - Rescale some containers in storage bays. 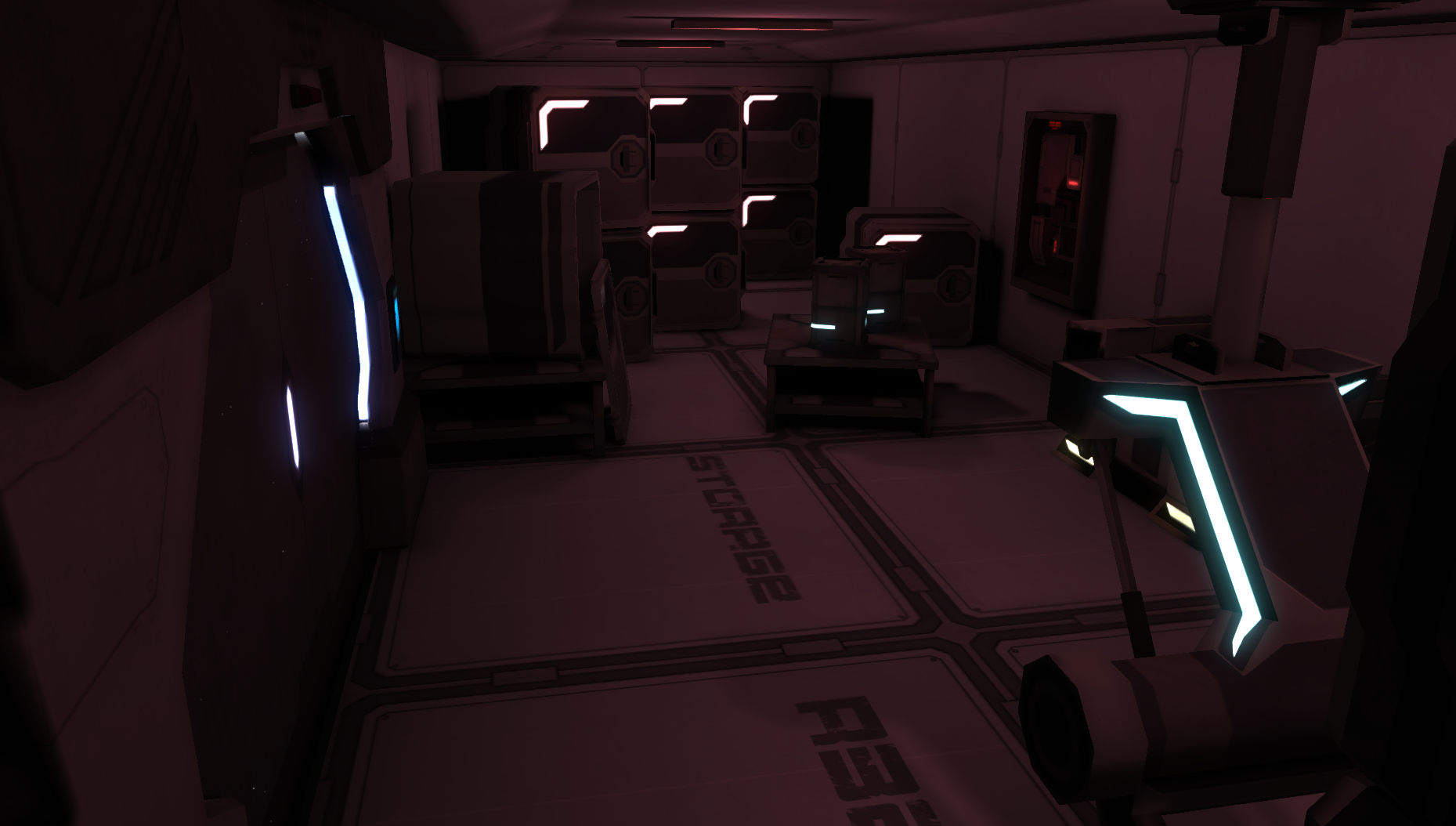 - Save feedback (rotating wheel) will now correctly display on top of every other interfaces. 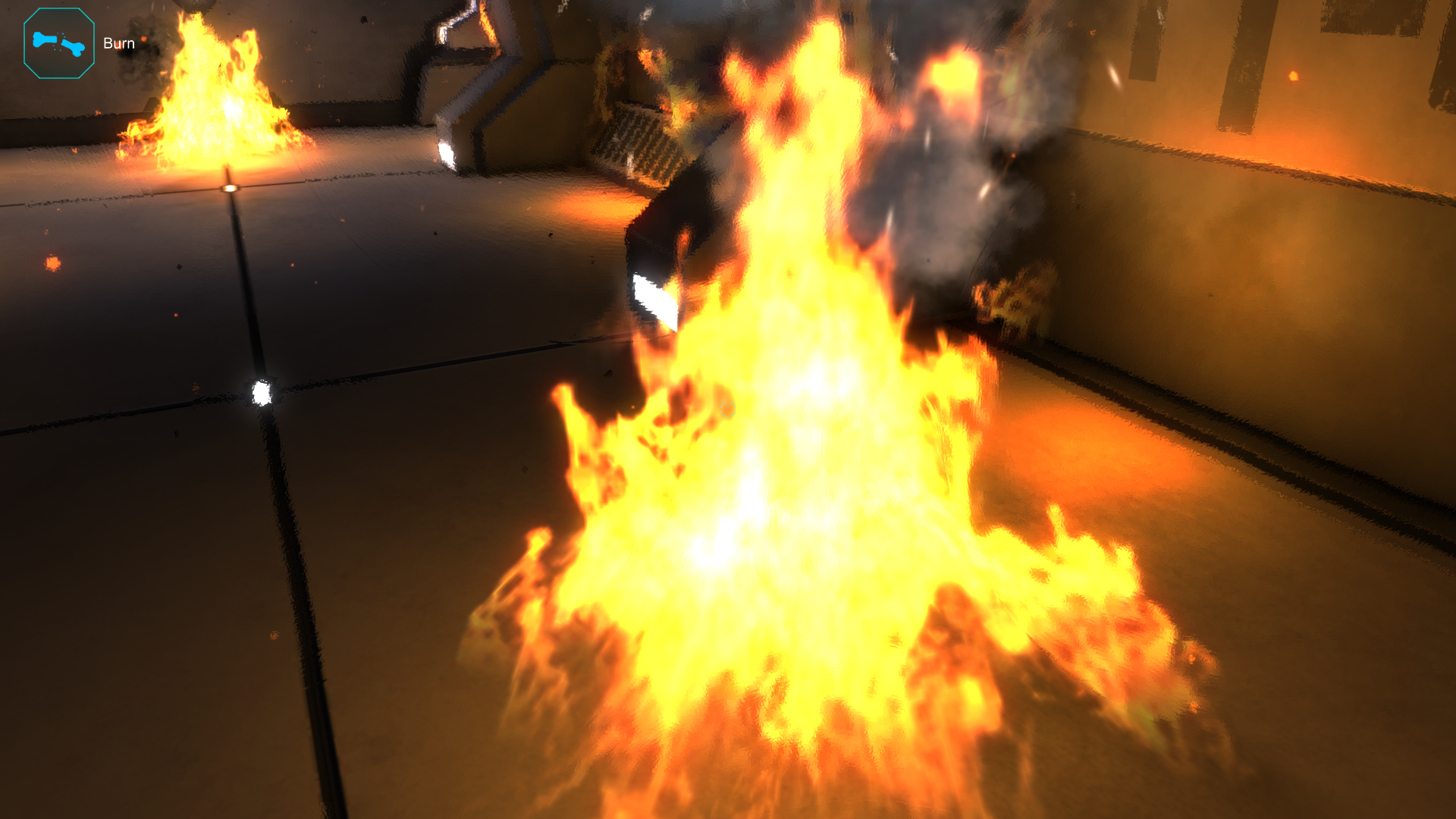 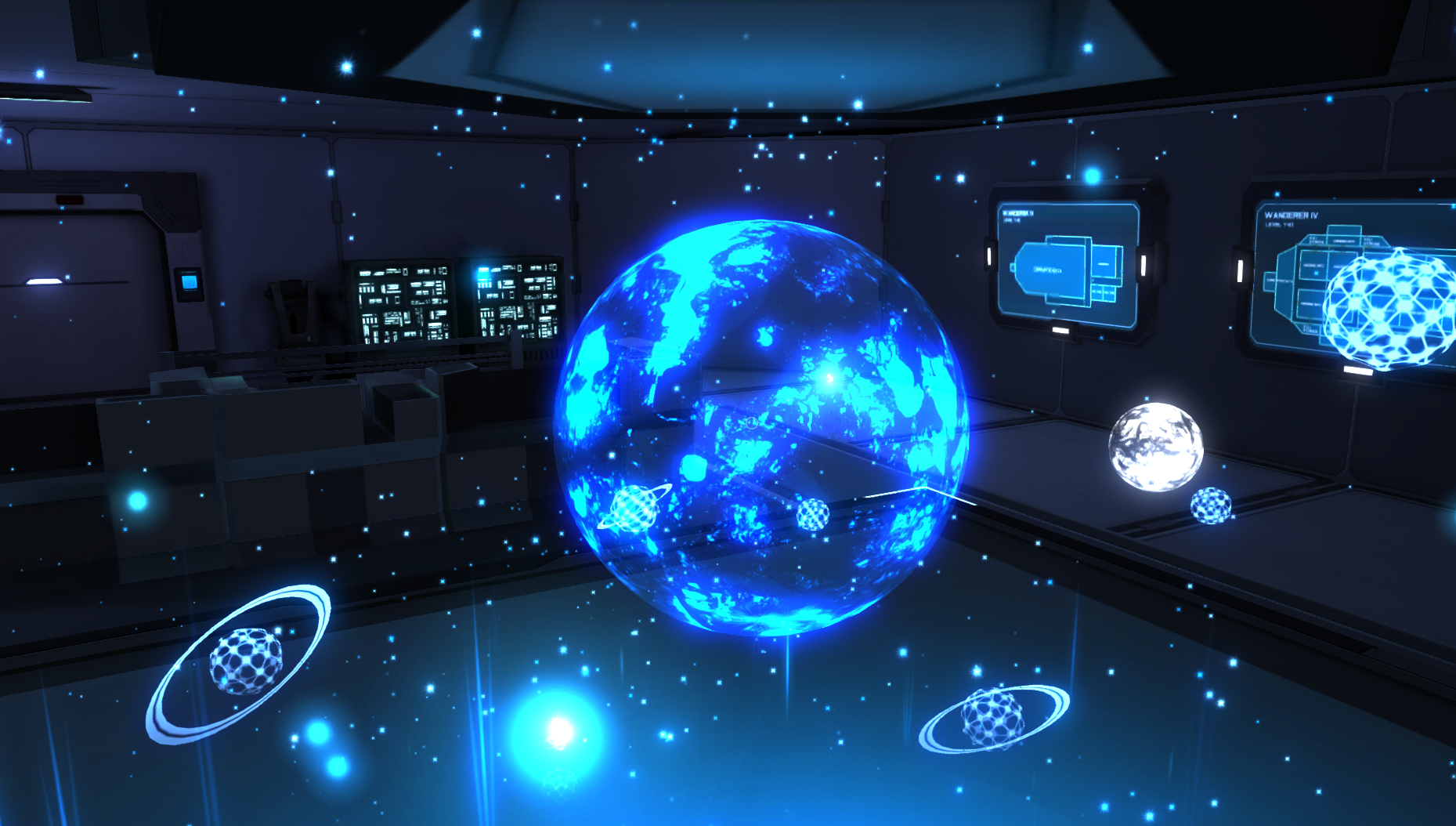 - Using food or drink will now shout a sound.

- Open and close inventory now have a sound. 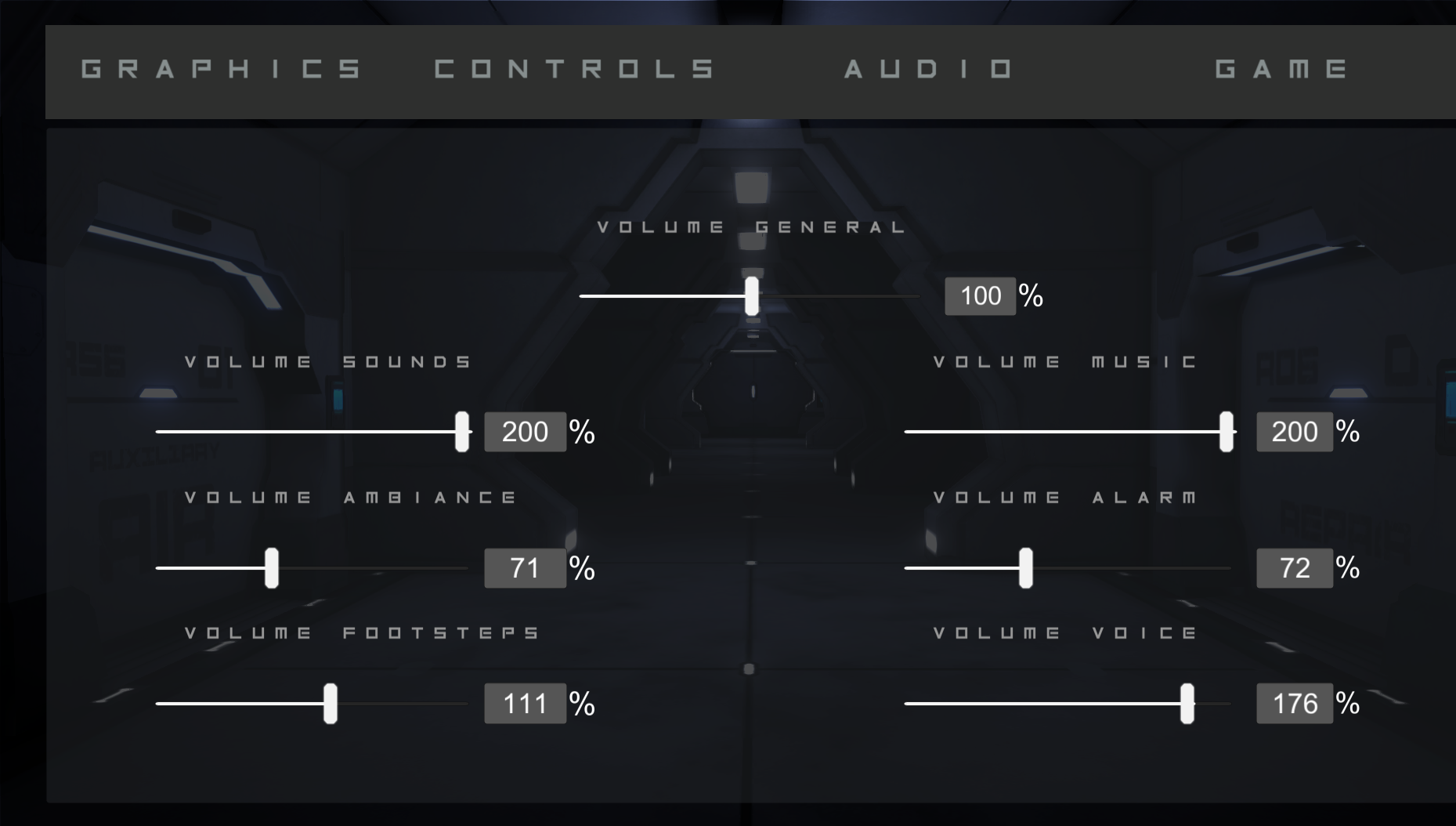 - Sound of closing inventory will no longer be played when you try to display the room stats or when you remove acrycine.

- Inventory can no longer be opened before or during load.

- Corrected some breaches which had no acrycine fx.

- Debugged Diseases And Wounds load (thanks Avocyn for pointing that bug)

- Rebaked lighting for nearly all rooms (once again)

- Corrected the voice tuto for storage bay containers. Some references were not set correctly.

- Restart must now be confirmed. (its working, It just remains to add the graph) 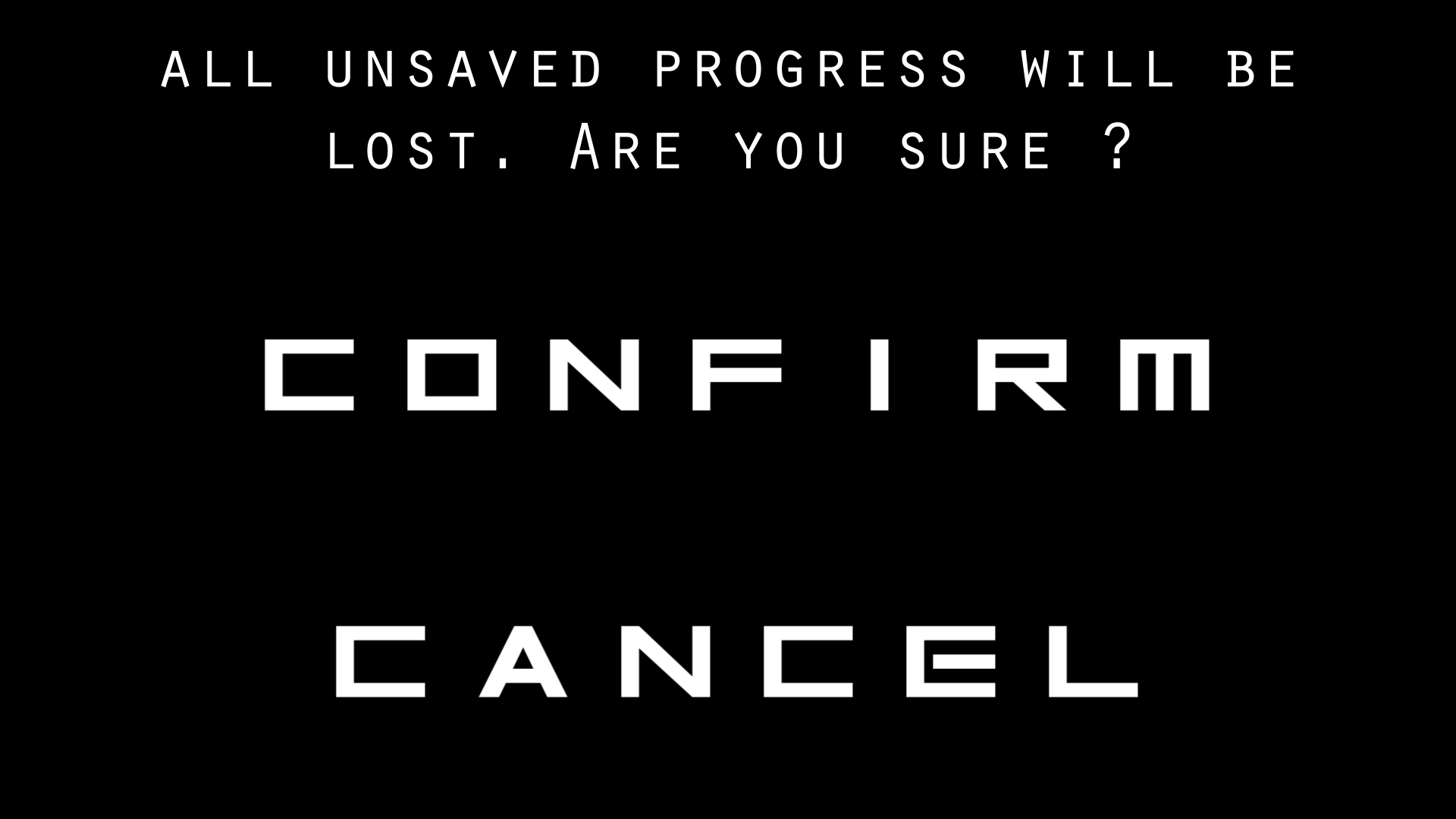 - Save Integrity debugged. It will no longer be shared between different profiles.

- Saving will no longer make the game freeze. It will only lag (as little as possible) when it's writing the files.

- Save integrity will now correctly prevent player from saving when it reaches zero.

- Saves will have to be reset again because of a mistake made in the Saves Unique Identifiers. Sorry about that.