Another Month, Another Sick Update! Let me show you what I have been working on! :) *DRAGUNOV! Smaller Caliber, makes less Damage that Barret 50 Cal but has a faster reload and firerate! Looks sexy as hell but it aint complete yet! *NEW MAP & CUTSCENE! Tiny map that I call "Sector Unknown", has 2 Garage doors and a Forklift but most important it has a Forklift LIFT that goes down in the middle! Have fun fighting Mutants Underground later! 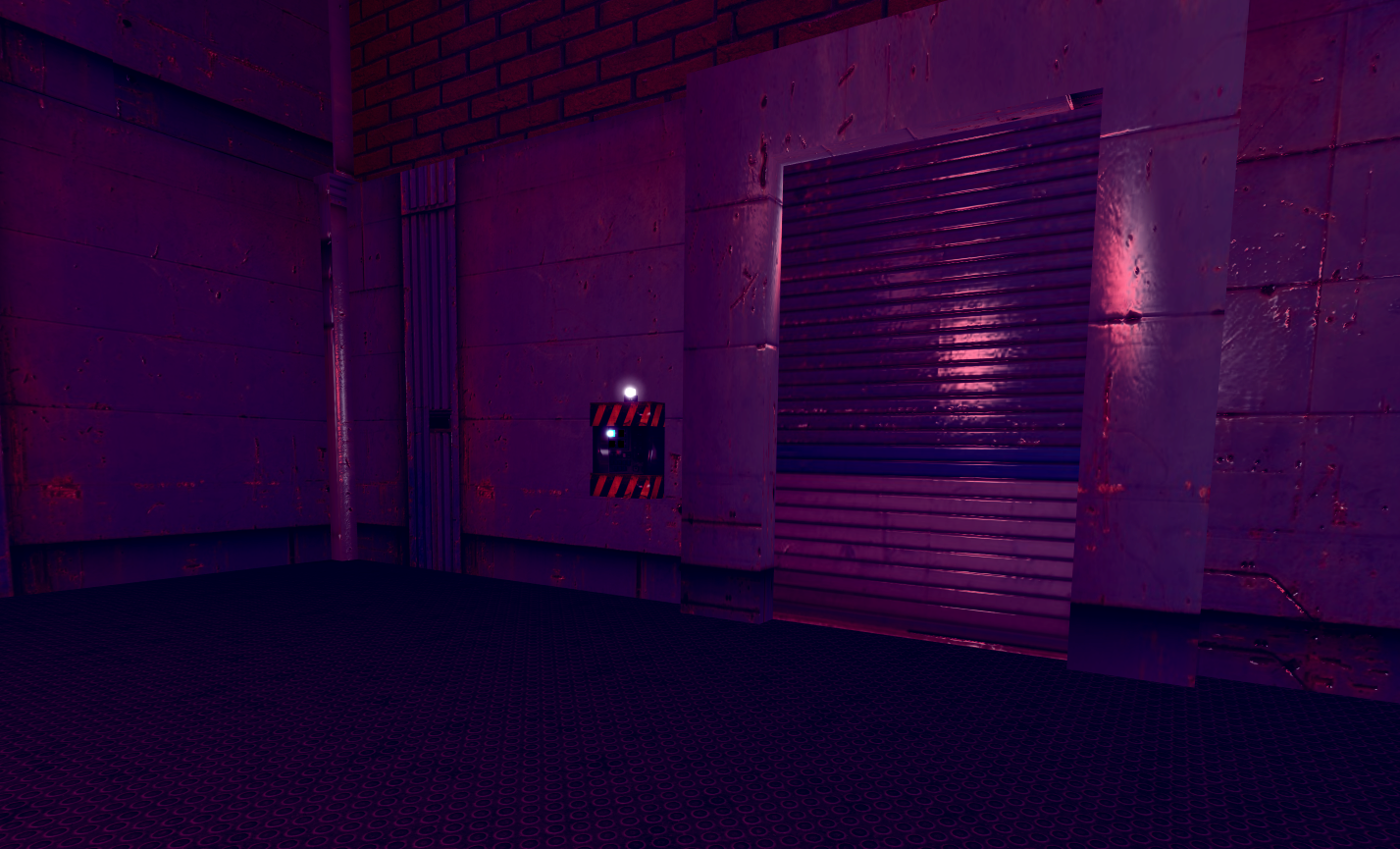 *DOORS! Now the garage doors in Warehouse Levels needs to be opened by a button and takes a while to open, reason why is to give the Mutants a better chance to kill the player and also make it harder for the player to escape the Mutants.

*MOVEMENT! Player movement speed is lower now than before, makes it harder to outrun the Mutants! The Crouching/Scoping walking speed is still the same tho!

*BLOOD & GORE! Making a second Realtime Blood Splat that will follow the limps that fly from Mutants Exploding! Still in progress but looks right now very cool! Also the Static blood on Walls & Ground will get modified with Normal Map to add more realism! Next Update will cover this!

*COMPLETE MOVEMENT REMAKE! The reason why is simple... Wall collisions does not work well with the Motion the game Currently Using. Is in progress and will shine in the next update!

*UPBGE 2.5! At the moment this game is using Engine 2.4 and I will transfer to 2.5! Apparently it was the Engine 2.4s reason the floor collision was so bad and people have been contacting me that they fall through the map after loading screens. This will not be a problem in Engine 2.5 cause of Physics Reading are updated! I also belive that the game will run smoother than before! :)