If you have traveled a bit in the lands of Heryon, you maybe have noticed that some music themes have alternate versions that appear after a while. Discover how music works in Edge Of Eternity.

You might have noticed it already if you play since the first released chapters of Edge Of Eternity, but some music themes for environments now change after some time or depending on the story. While wandering in the lands of Heryon, you must have visited the Herelsor plains. These gigantic plains full of a luxuriant vegetation have a recognizable epic theme the first time you discover it. This theme is supposed to make the player feel the adventure our heroes have embarked in & the vast new world they still have to discover. 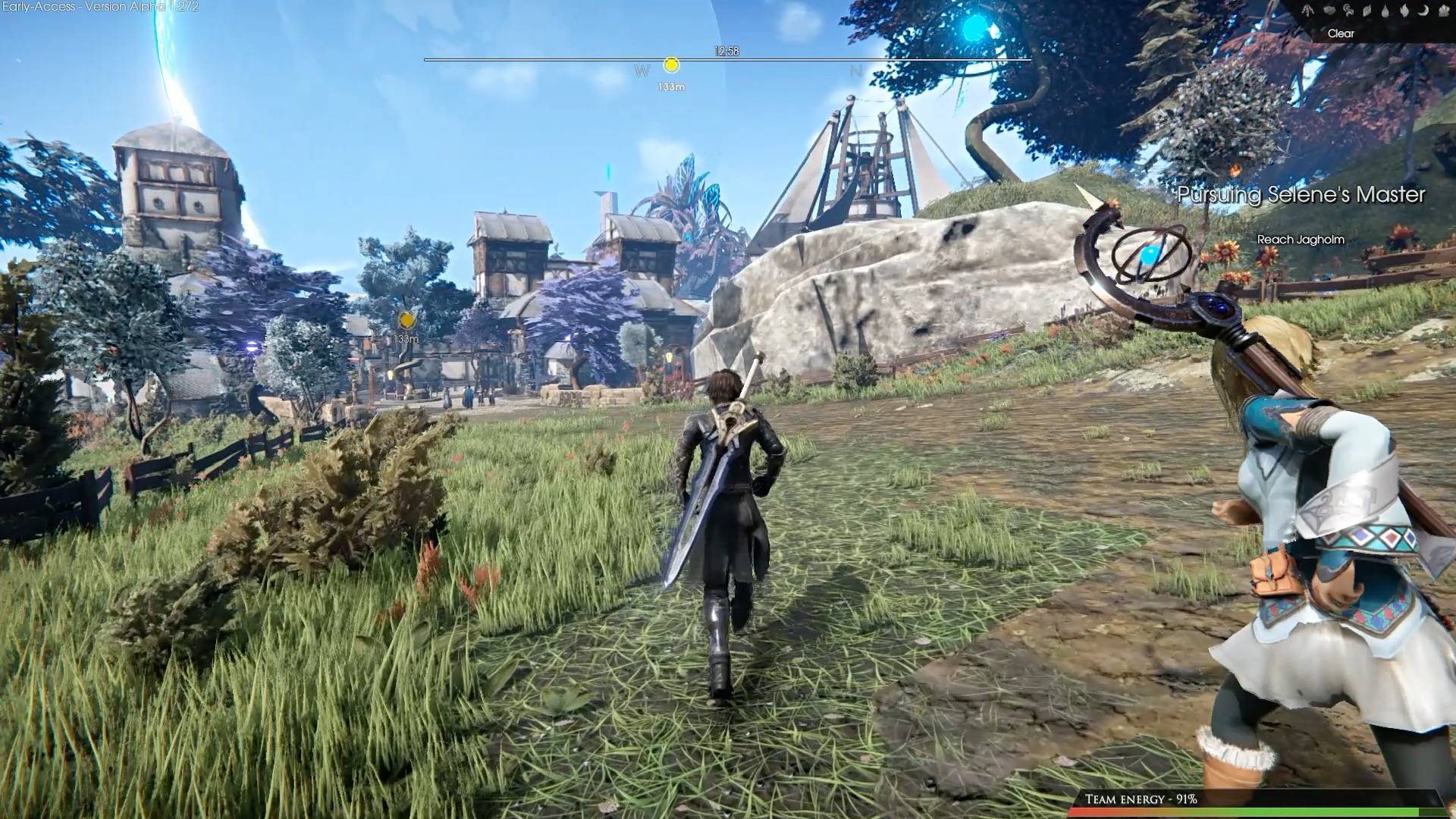 After some time in the plains, the theme evolves while keeping some aspects of the original theme. The epic & adventurous feel is being replaced by a composition that gives off a more ambient vibe. Cédric Menendez, composer for the game, has worked hard to make a clear musical motif that captures the feel of the Herelsor plains that is kept from one track to another. The new theme is more focused on a calm contemplation of the nature, leaving some space for the wildlife & environment sounds.

It might be a tiny feature for some, but it really shows how the music can influence the players’ immersion & alter their general feeling of Edge Of Eternity story. The video below shows Herelsor plains theme transition from epic to ambient, try to spot what is kept from one track to another.


If you’re interested in the work of Cédric Menendez on Edge Of Eternity, we strongly suggest that you visit his Soundcloud page, he’s regularly sharing bits & tracks of his work on the game.

Don’t forget that you can get the game on Steam (or wishlist it that helps us a lot!) here:

I would change composer. This music is no good for JRPG.