Today we are going to show you some more models our artist has been working on, for both the 2nd puzzle of our game as well as for our character. 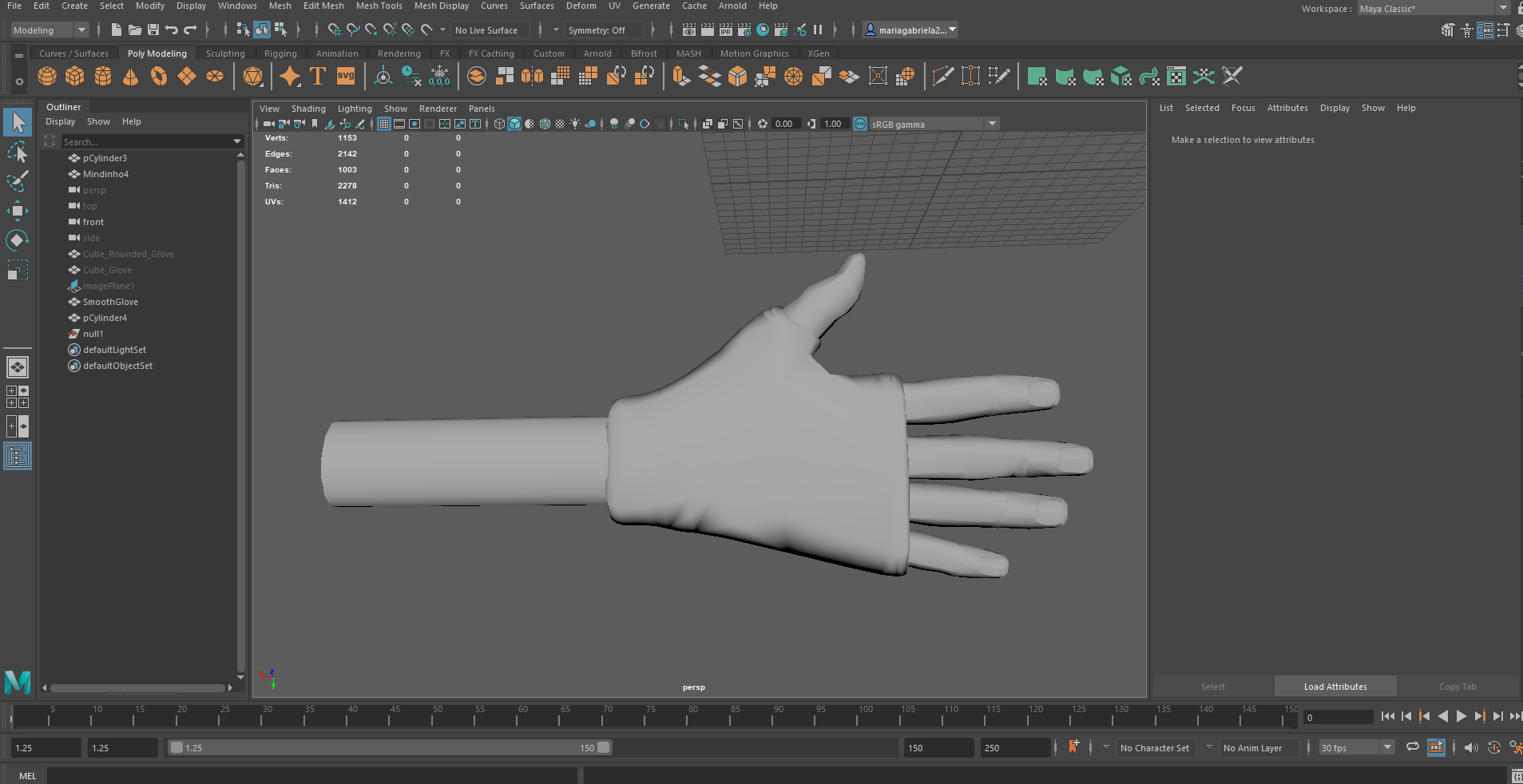 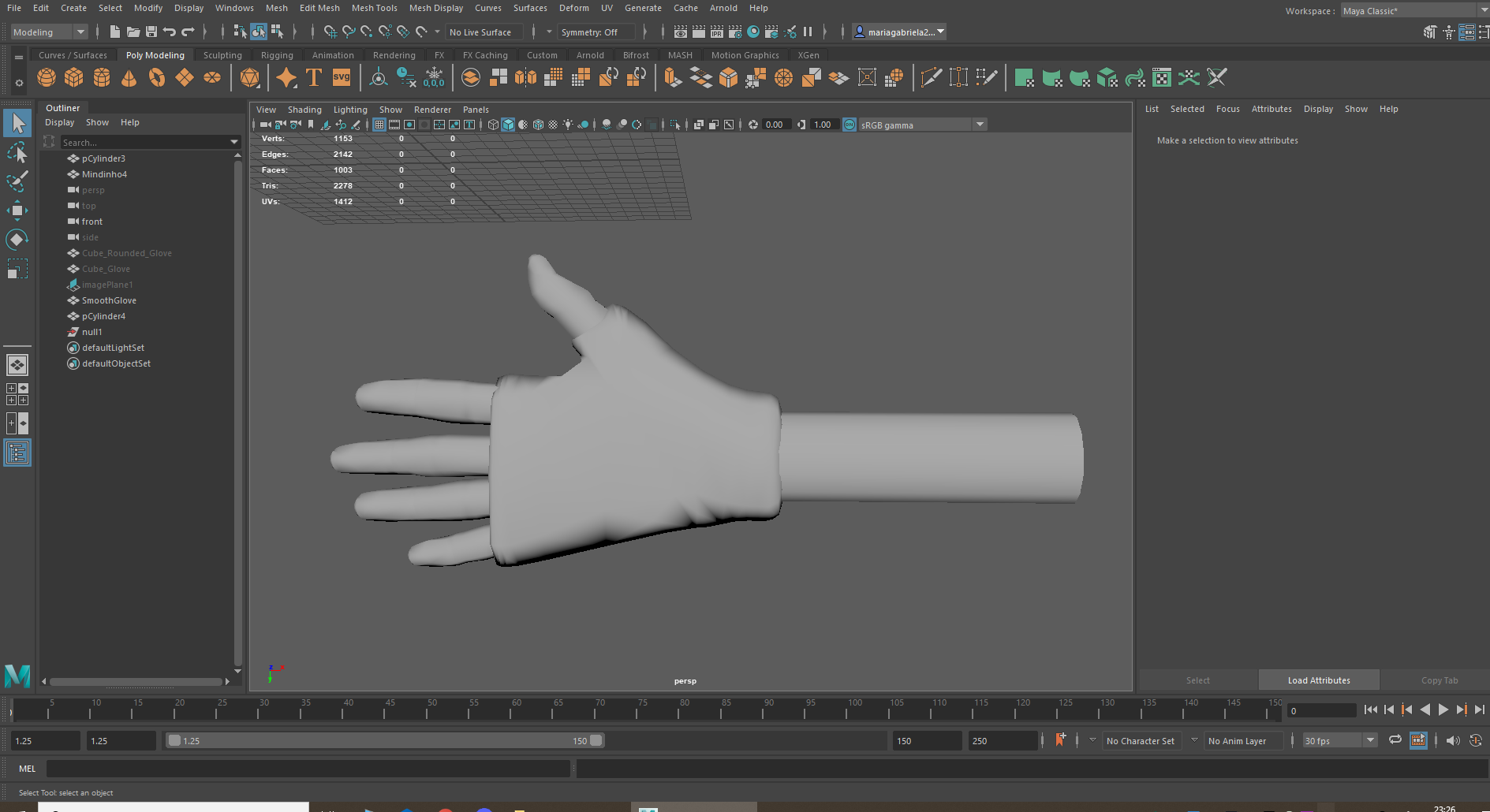 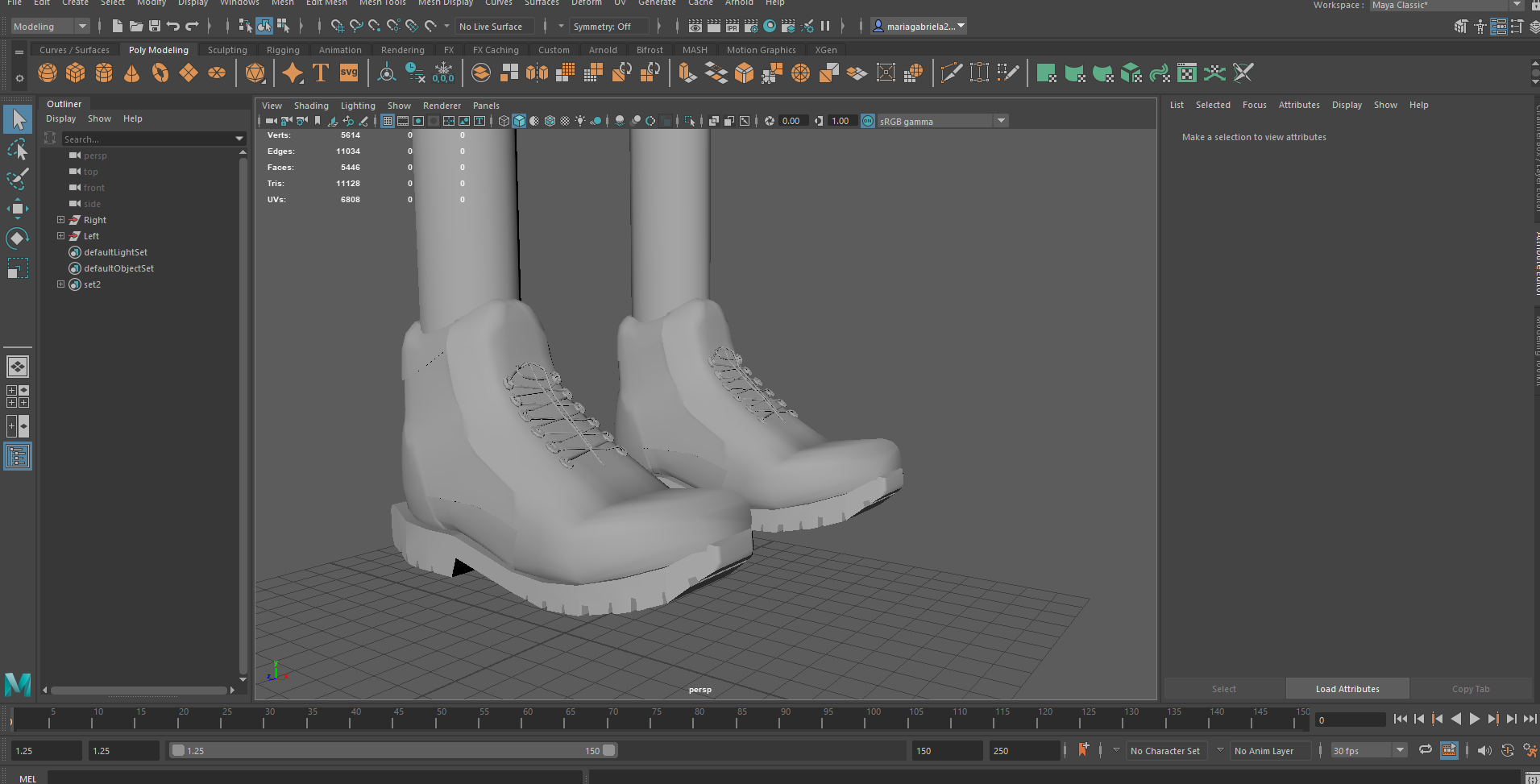 Fig.3 - Model of the character's feet.

Then in terms of our second room and enviroment we also have some models we want to share with you guys, we have an eletric board that the player will have to activate to be able to escape the room he is in, as well as we have a early model of the house where our game will take 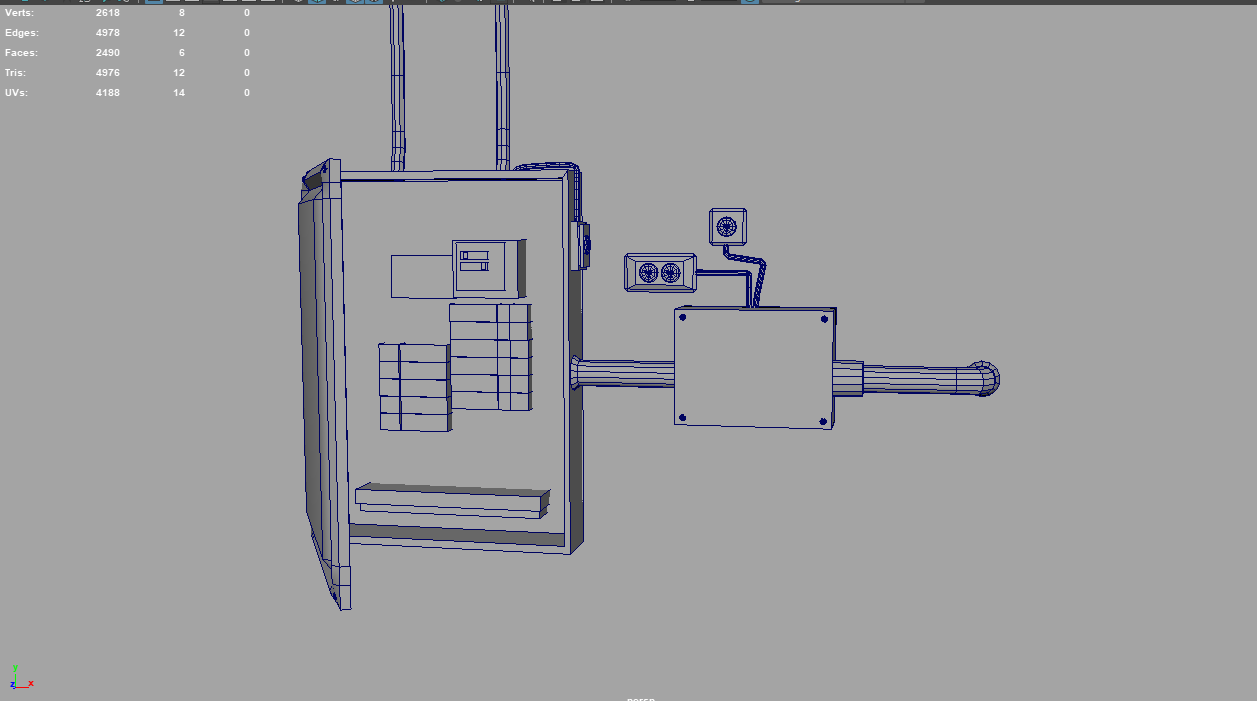 Fig.4 - Model of the eletric board from the 2nd room. 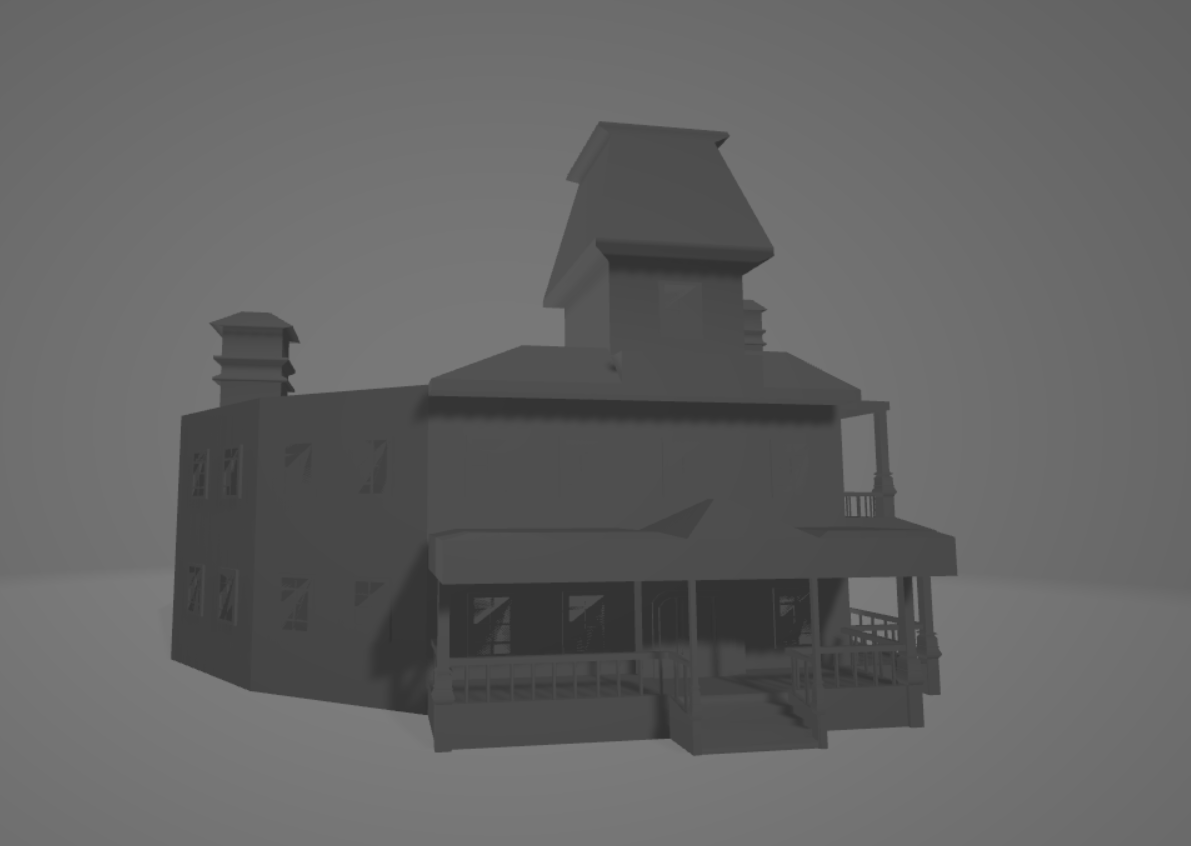 Fig.5 - Model of the outside of the house where our game takes place.