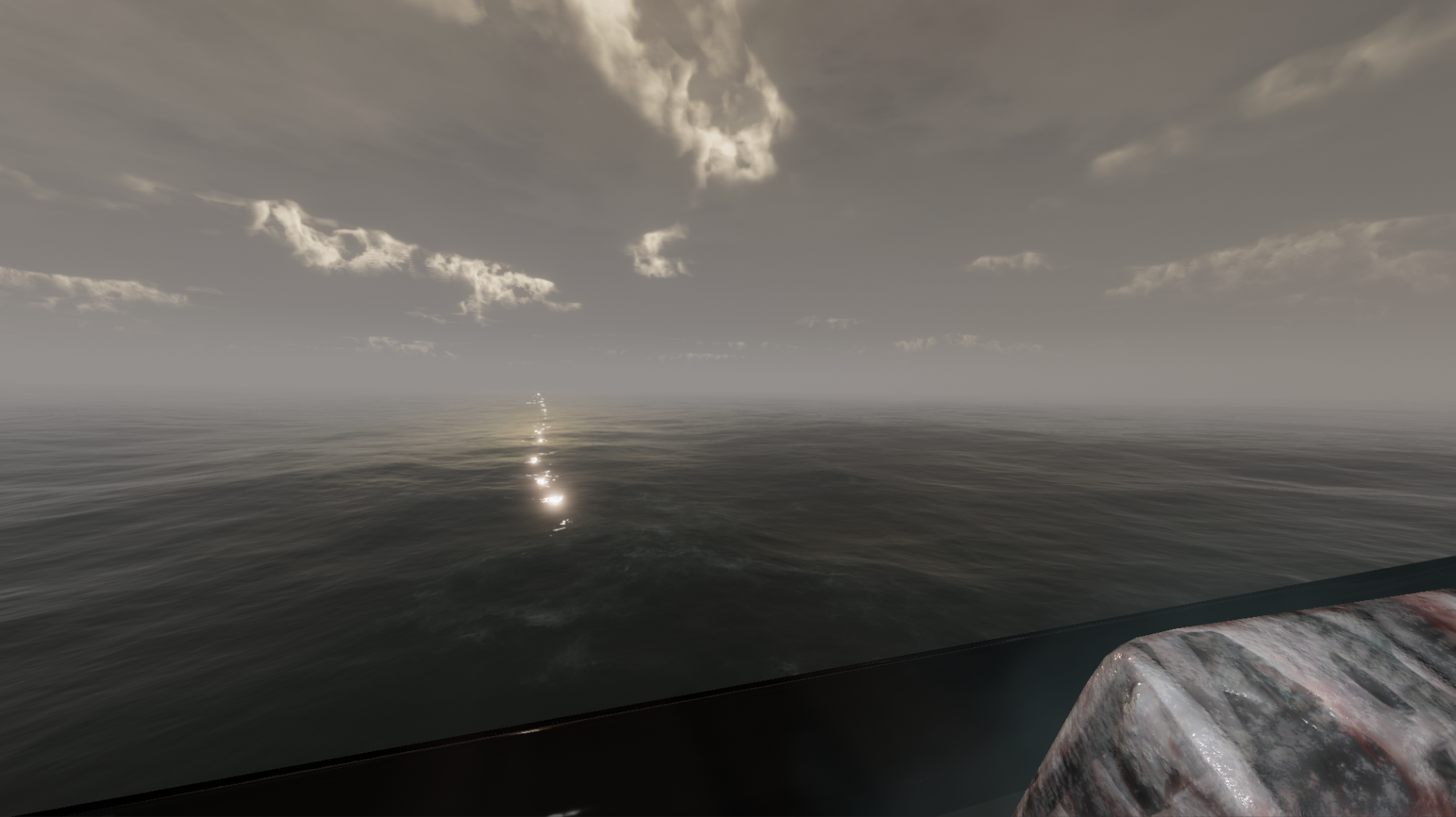 Let’s start with some facts about our favorite sea creatures. As you may know, the crabs have an excellent sense of smell and they use it to find food - when they feel the scent of something delicious (or just acceptable - crabs’ taste is not very refined, to be honest), they will find it and dig it out of seabed or snatch it with their claws. Knowing that we can guess that some pungent bait should attract crabs perfectly. An interesting fact: not only the scent can lure the crabs towards the food, but also the sounds of other crabs already feasting on it. So once some crabs walk right into our pot, there is a good chance for a “chain reaction”. ;) 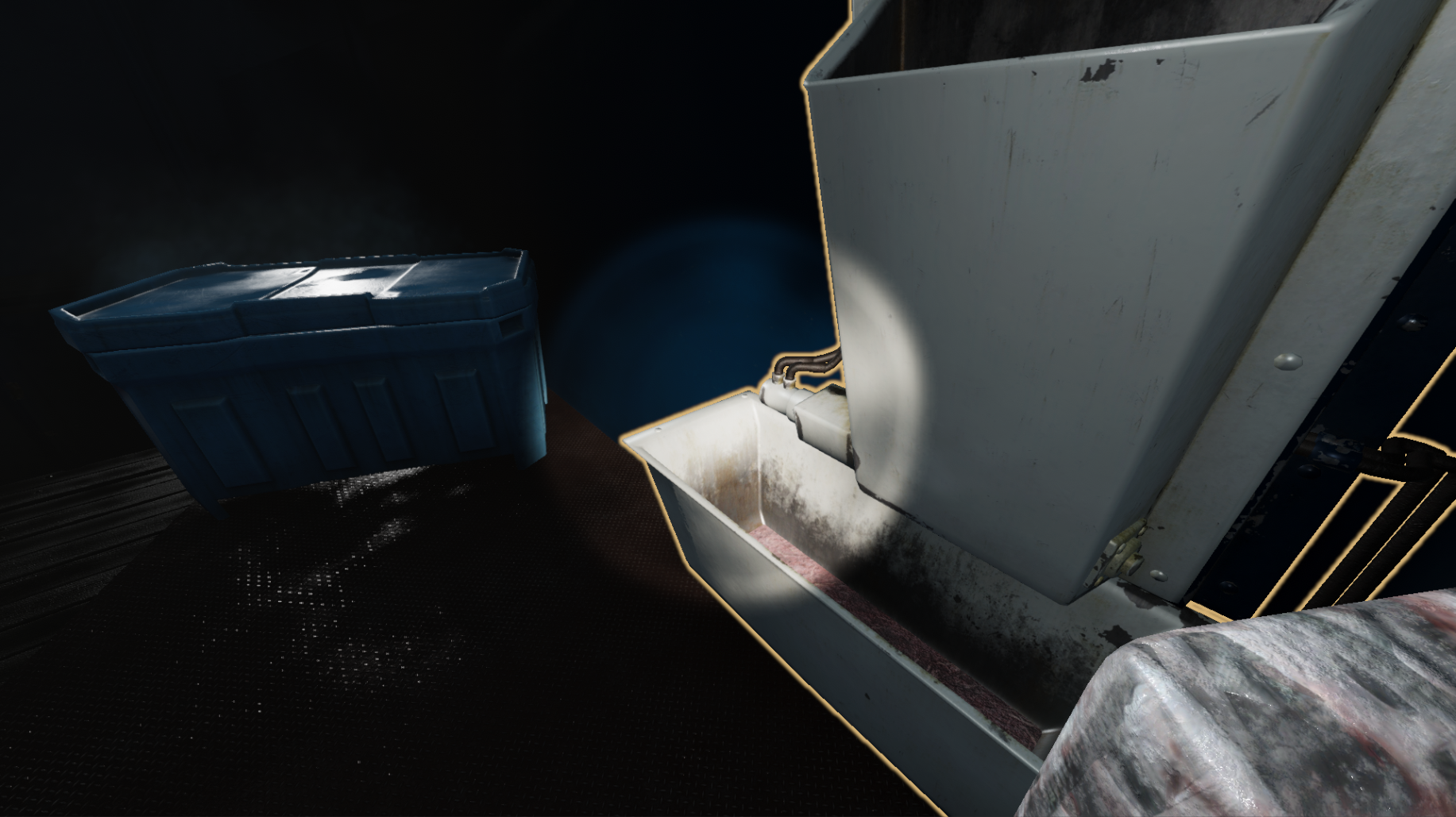 Appealing to the crabs’ sense of smell is the main idea behind the baits used by the fisherman. Although the scent needs to be intense, so it can reach crabs spread on wide territory, it’s important not to overdo it. The old, smelly fish may seem like a tempting choice in that case, but it probably won’t be as effective as we may think. Crabs can easily tell the fresh food from the old and rancid one and they will obviously choose the first one. So here’s the ground rule - “fresh bait is always the best”.

Real-life fishermen use many different kinds of fish (and not only) to prepare their bait. Fish carcass, shad, herring, clams, mink, chicken, turkey… you name it. But do crabs have some sweet-tooth for a certain kind of meat? Sure they do ;) The Red King crabs are usually baited with saury, squid, herring, sardines, and cod. When catching Opilios, on the other hand, the most popular option is the squid - it’s meat is tougher and doesn’t get devoured by sand fleas, that can live in the locations with the sandy seabed. 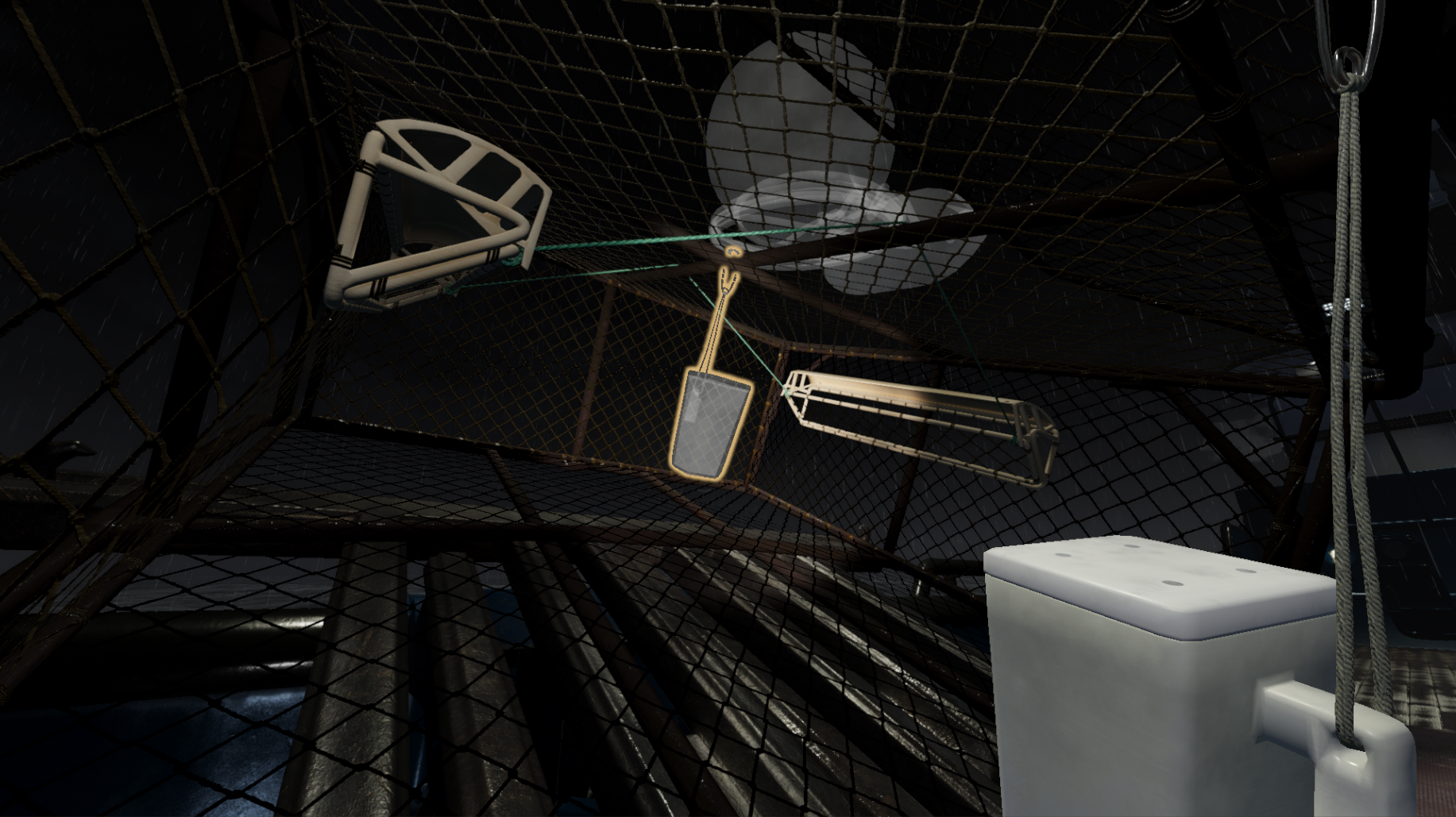 Now let’s talk about our approach towards the in-game baits and how exactly do they work. There are two main types of baits in Deadliest Catch: The Game - the frozen blocks of fish (saury, squid, herring and sardines) and the raw fish (cod). All baits have two parameters that will affect the outcome of our fishing efforts. Those are freshness and aromaticity. The freshness indicates how strong a given bait will attract the nearby crabs, while aromaticity influences the range, from which crabs can sense it.

We stated earlier, that the fresh meat is always better (form the crabs’ point of view for sure), but when on a boat we need to make some compromises. The dilemma of frozen vs raw bait connects to those two parameters we mentioned. The frozen bait stays appealing to the crabs for a longer period of time - either when it’s stored on the vessel or already thrown into the pot. On the other hand, it’s less aromatic. With the raw fish, it’s the other way around - it has much more aromaticity, but will go bad faster. It’s up to you Captains to figure out how to deal with them in the most efficient way! :) 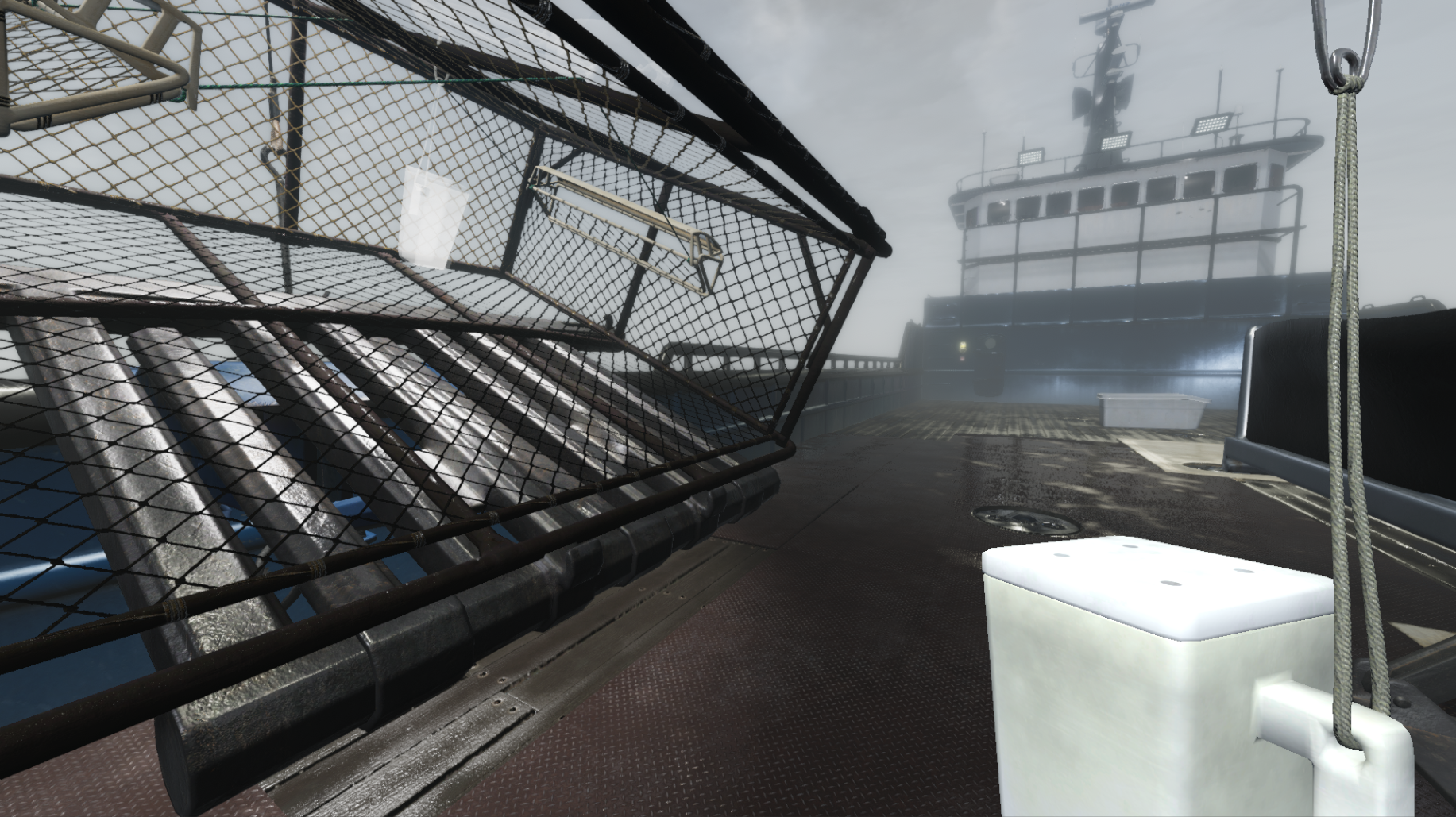 The frozen and raw bait goes in the pots in different ways too. The first one often referred to as a jar bait, is stored in big blocks. Such block needs to get shredded in the grinder - the portions of minced fish fill the plastic jar that is placed in the pot afterwards. Such jars are not only containing the bait - they are releasing it slowly, so the crabs already trapped in pot don’t eat everything right away. You can prepare more jars beforehand and store them in the freezer, and they are eco-friendly and reusable. :) The raw fish - also known as a hang bait, goes directly into the pot. Although it is much more aromatic, it gets devoured pretty quickly by the crabs - first comes, first served.

In the demo version of Deadliest Catch: The Game you could only use the bait jars - but in the full version of the game, both frozen and raw bait will be available. Balancing the freshness and aromaticity of those two kinds of bait will allow you to come up with the most efficient combinations. Rember, that you can put both kinds in the same pot! 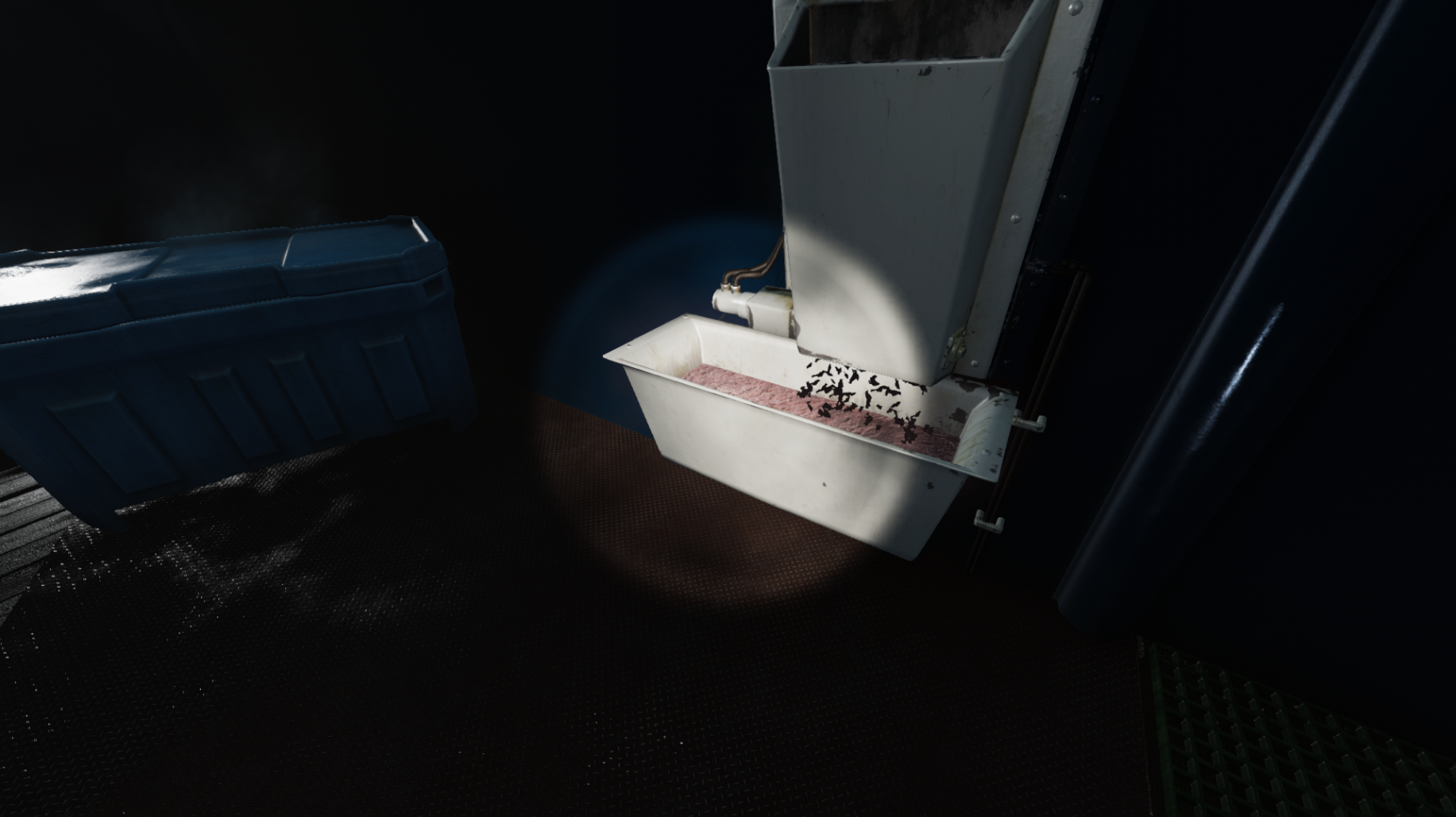 That’s about it on the bait topic. ;) We hope that you enjoyed our new Devlog and soon we will be returning with more insights from our development team! Don’t forget to join our Discord server and see you soon!