This post mortem was originaly posted on Ludum Dare. 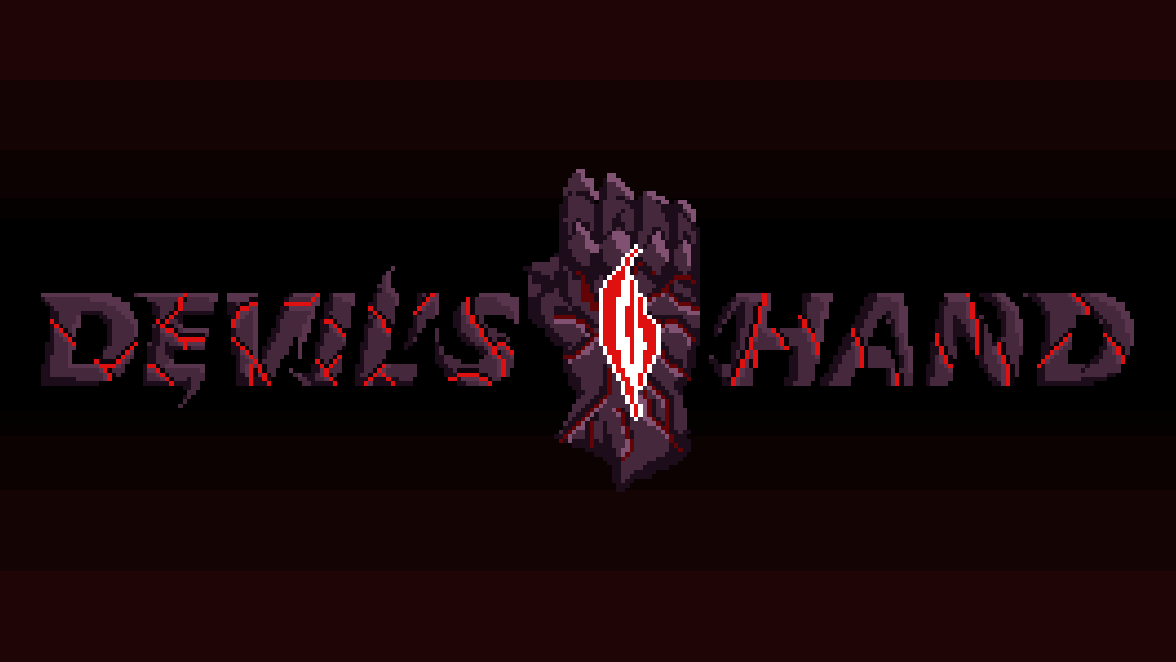 0 – Overall
It was my first attempt at going solo on a jam (and first post-mortem as well).
First of all, I didn’t go for what I had planned.
I intended to submit it at the jam category, so I made everything on my own, including music which is something I never tried before.

But due to complications with performance and level design I decided to spend one more day (actually half of a day) to solve some of its issues.

On this extra time I remade the logo, made a end game screen, solved some performance issues (split the 3 levels in 5 to reduce the amount of objects in the scene and attached some wall and floor pieces) and redone some of the level design, fortunately I think the best parts of the levels were done in this extra time.

for a while I was willing to make a fast paced FPS/ Doom like game, my idea was something with a Quake or Hexen graphics, something about demons/devils/aliens/sci-fi, really fast, focused on shooting and dodging.
Some time ago I discovered Devil’s Dagger and I thought: “well, this kind of graphics and pace still works nowadays”

A few days before the jam I asked Kaol (who usually participate on ludum dare with me) and she said she had a lot of work to do and could not participate this time, so I decided to make this little game I was willing to make, but I didn’t had any idea of what to do next.

This game was made using:

1 – Innovation
Well, while brainstorming for the game none of my ideas included innovation. It’s not like I don’t think it’s a necessary or important thing in games, just this was not the case, not with this game.
Here I really tried to “emulate” an old experience, some kind of nostalgic trip.

I think the only “innovation” was in the matter of HUD, I condensed everything around the hand, which in the end was kind of bad, I saw a lot of people only noticing the health and ammo bars at level 3 (of 5), even though this information appeared in the instruction Screen. 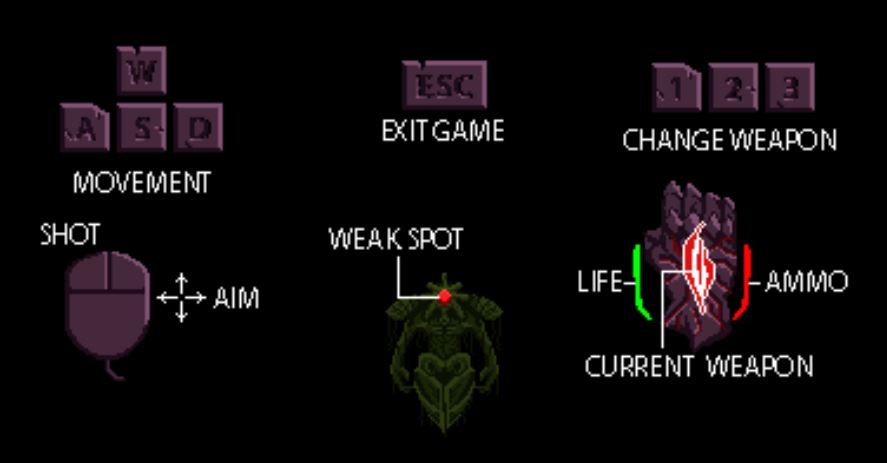 Even fun being a subjective matter, I believe I get the half of the way of delivering a really fun experience.

The reason are mainly the level design and enemy AI.
– Fror the level design’s perspective the levels did not explore all the possibilities that it should. Considering weapons, movement and enemies.

-Now for the AI, even though there are 4 types of enemies(with distinct behaviours), in the end they all looked the same(probably due to a Level Design + AI flaw): the enemies almost always ended up trapped in a corridor type area forming a queue. Not cool.

3 – Theme
Gosh…
the Idea I get in the brainstorm was, “this person will have a demon hand and it’ll change its shape accordingly with the kind of shots”, something like Resident Evil Birk kind of thing…
It turned out I could not animate a convincing transition between the hands and ended adding the “rune” kind of weapon indicator

I don’t think that this was the best way to approach a theme and there are a thousand ways to include shapeshifting as an actual gameplay feature. I should have spent more time on this matter. 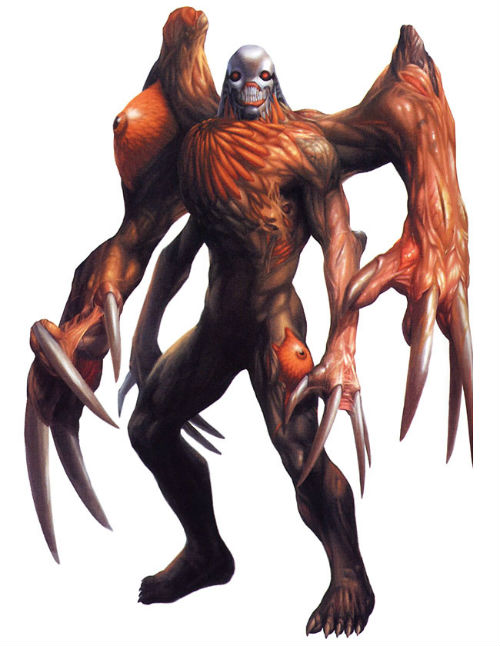 I’m really proud of it, not because I think it’s good, but because it was my first attempt at making music.
Some people hated it, some people think it’s repetitive, but I really liked and I saw a guy on youtube really getting into the beat, so I’m happy

I just would add a little darker tone to the main phrase if I had more time.

I had the luck to be featured by GameJolt, in 3 days the game jumped from 20 to 2.2k plays.

A lot of people is giving very useful feedbacks there and some people are making youtube videos of the game, it’s awesome because I can find exactly where each person is getting stuck, how many time it took to discover the game mechanics, which room is overpowered, etc.

Thanks everyone for the support, I hope this will help in any way and if you want to know or want to suggest ANYTHING, just say it