It's a hobby project really, but I do want to get it finished and out to the public.

Deep blue is a relaxing yet challenging slightly sci-fi fishing game. Set on a planet a lot like earth, the storyline is not yet even being developed, but will see you catching and analysing fish for a marine biologist. Discovering common and extremely rare fish, maybe even legendary fish and lost artefacts lost beneath the ocean that only your trusty fishing rod can dig up! 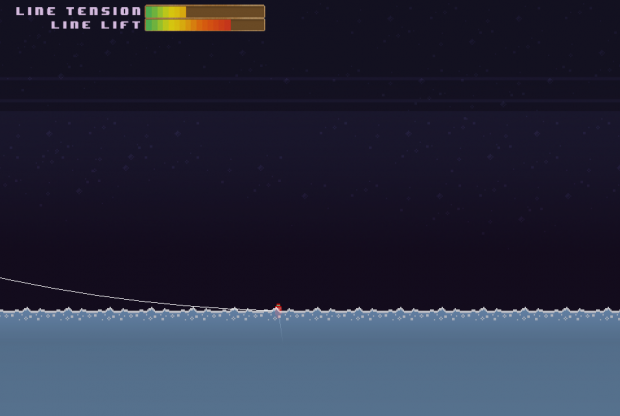 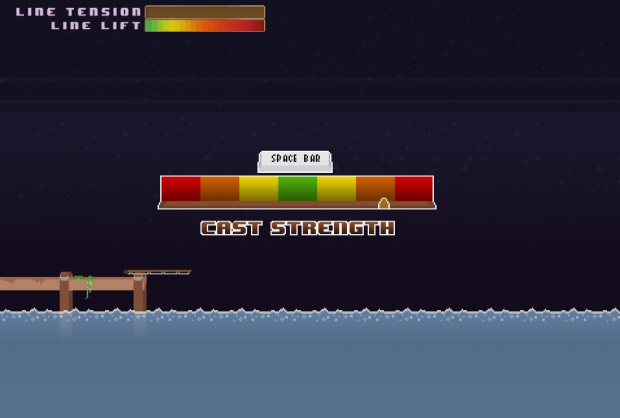 I've only been working on it for a few days, but as you can see visual progress is coming along great, thanks to the usefulness of working with an engine/ide (Gamemaker: Studio) I can focus more on core mechanics and graphics and less on framework that I'd have to go through in the likes of C++.

The game will be released on Windows to start with. If I get enough support through donations or what have you, I will be able to acquire a mac developer license and possibly export modules for other platforms such as linux and mobile.

I hope you enjoy following the development of, and eventual release of Deep Blue!

This game looks fantastic...I must say I truly am excited!!!