Welcome back to our 16th Developer Blog. Today, we’re going to show you three new weapons!


Welcome back to our 16th Developer Blog. Today, we’re going to show you three new weapons!

Confederate Bowie Knife
The bowie knife obtained its popularity in the 1840s and was widely used during both the Mexican and the American Civil War. This Confederate bowie knife is brass mounted, has a wooden grip and a typical chipped blade. 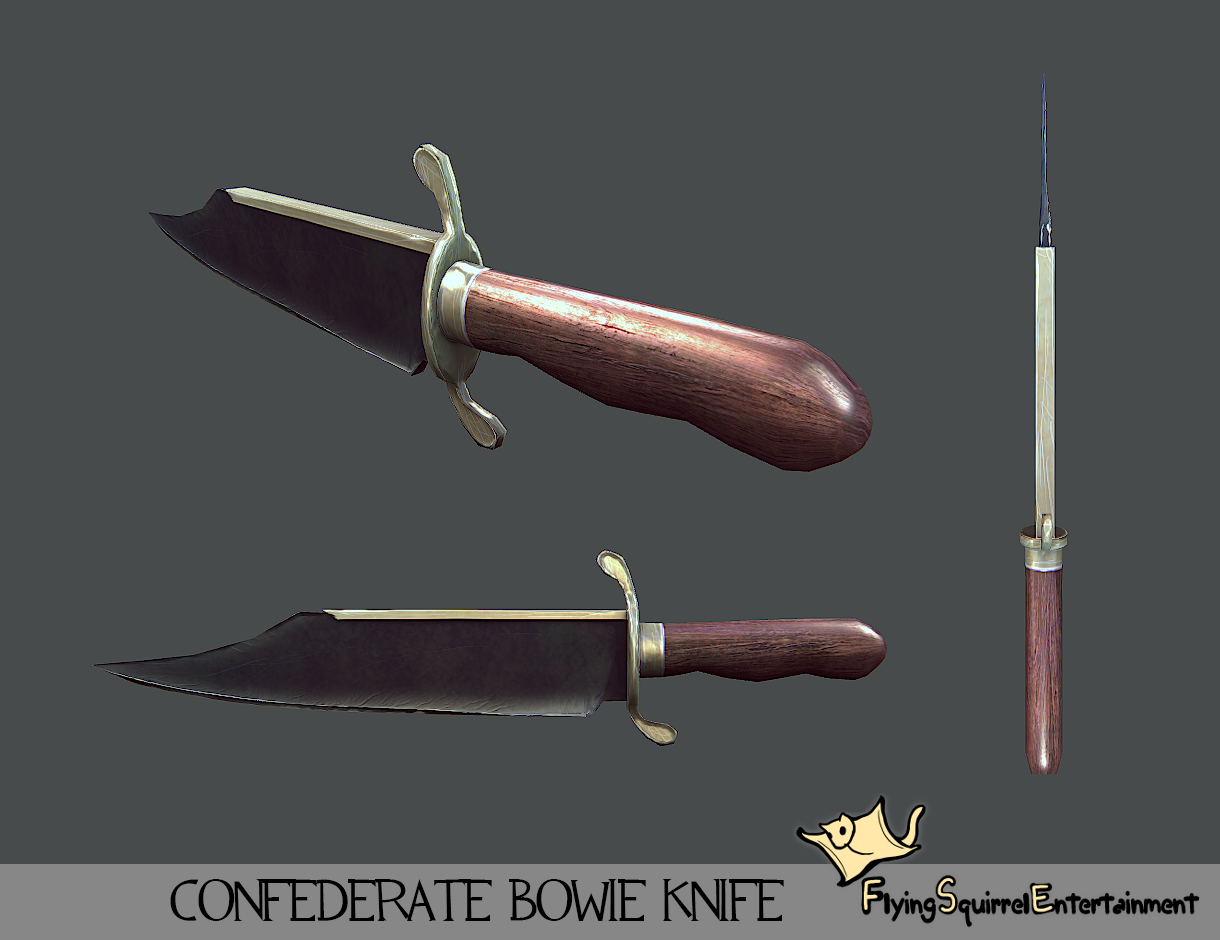 1850 Mounted Officers Sword
The 1850 mounted officer’s sword closely resembles the foot officer’s variant and was used by both the North and the South throughout the American Civil War. As most of the American weapons produced during that era, the sword resembles a French pattern with a brass hilt and a dark shagreen grip. 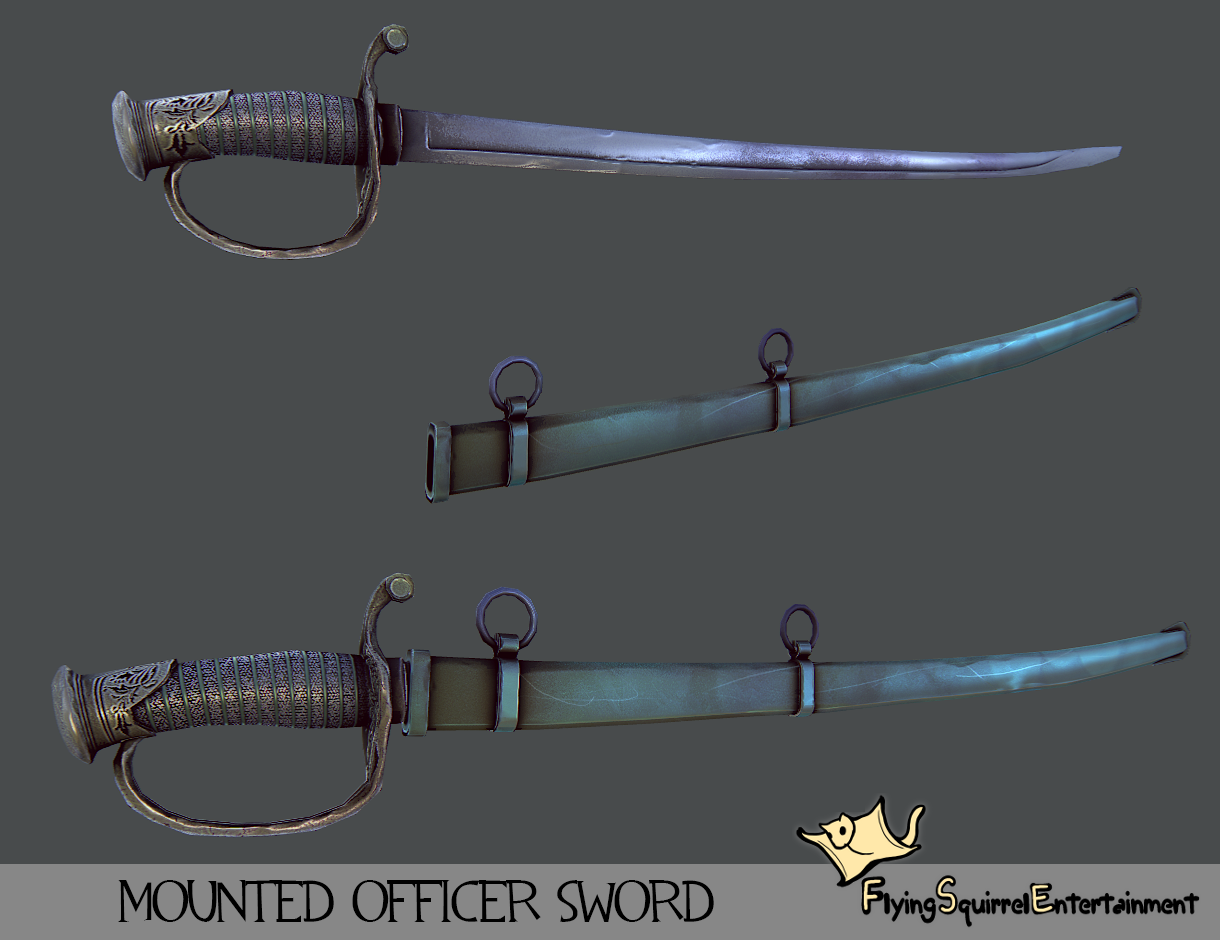 8-Inch Columbiad Cannon
The 8-inch columbiad is a large calibre smoothbore cannon able to fire both solid shot or shells over long ranges. The columbiad saw service from the War of 1812 to the early 20th Century and was mostly used as a seacoast defence weapon. 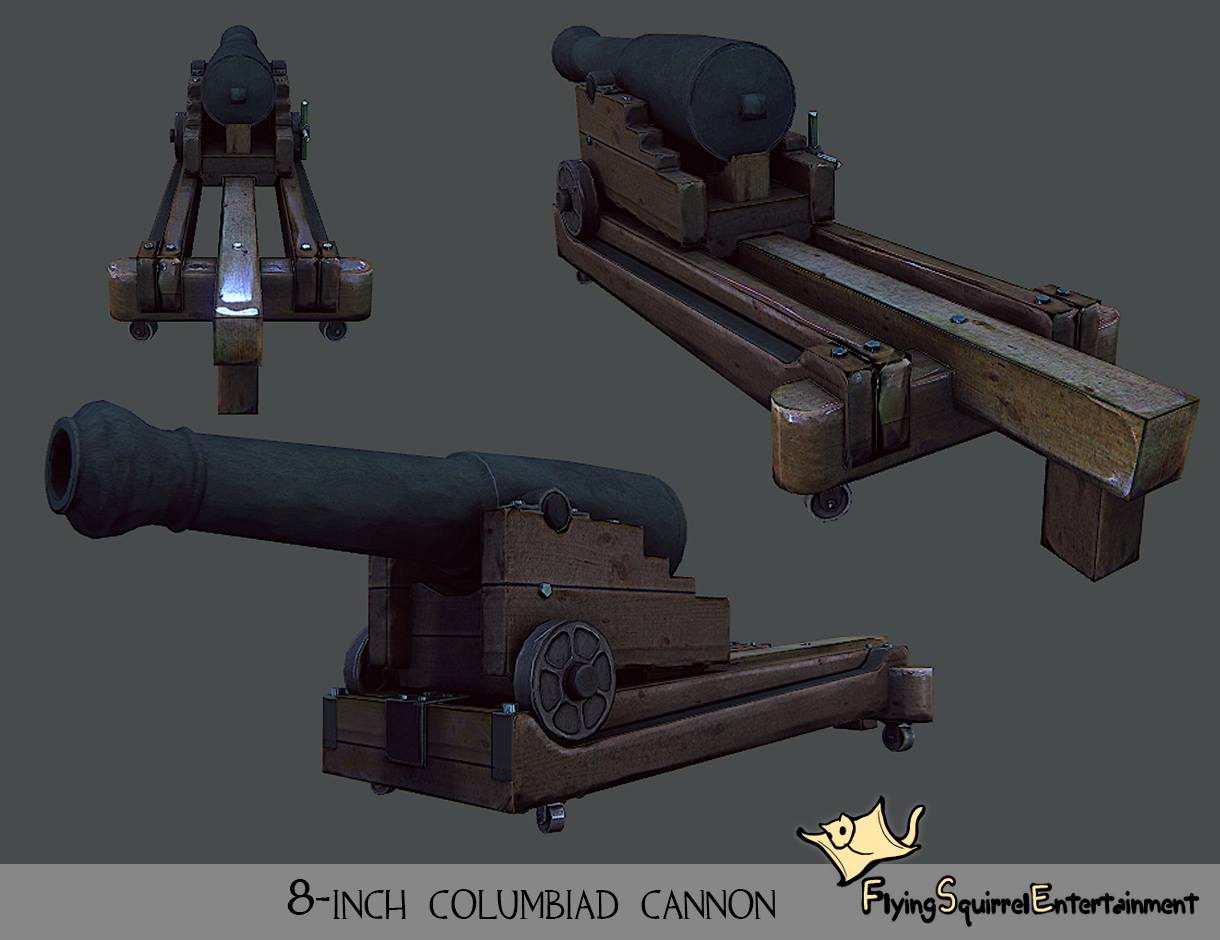 Thanks for reading.
Flying Squirrel Entertainment

To take part in the discussion of this Blog please go here.

I expect update 18 to be good since it is taking long to come out.