1990: A while after Daniel Opitz's 12th birthday, he programmed for the first time in his life, because his father gave him a paper with a sourcecode for the Atari 800 XL or C-128 (=C-64) home computer.

He also did some programming in the Assembler and Machine languages too (a clock for example).

Later, and now on the Personal Computer, he programmed with QBasic and a little with HTML.
Even with MIDI in a software sequencer Software he 'programmed' (Music).

2003: He learned the programming languages C and C++ through distance learning (at the Study Community Darmstadt/SGD) and after he learned the most importent first C-things for programming games, he programmed for example small Graphic/Game - Test/Experiment programs like this:

He then programmed his first complete game Tetris which was a Tetris clone.

More about C-programing he learned through programming, self learning with books/Internet, and more.

2006: He finished his education as a qualified IT specialist for application development (by Akademie Überlingen), and while doing his internship at a software company in Potsdam (Berlin), he programmed a software application which greatly eased the mass signing of documents.

Because it was not only a childhood dream for him to make a computer game, he privately started to learn at first 2D-graphic programming with C/C++ and DirectX 9.0c. 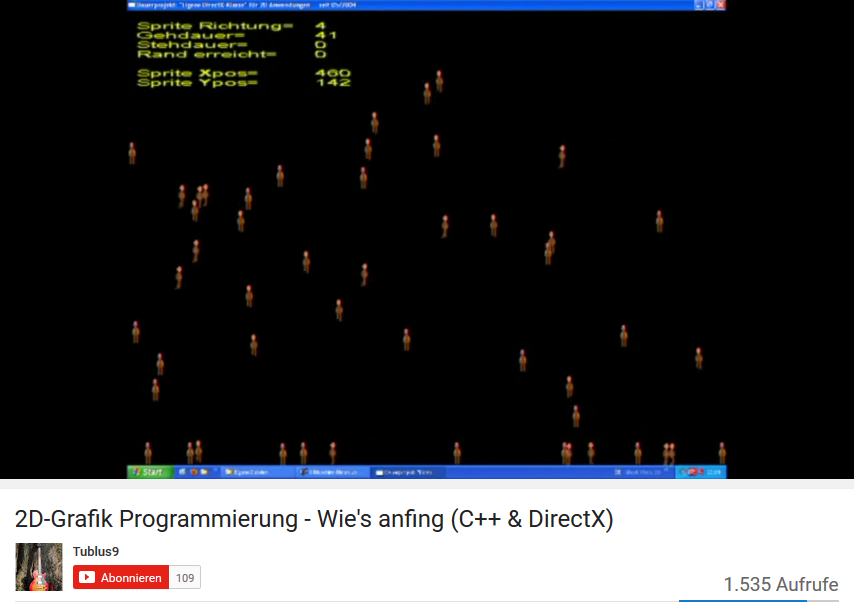 Afterwards, he learned the same for 3D-Graphics. 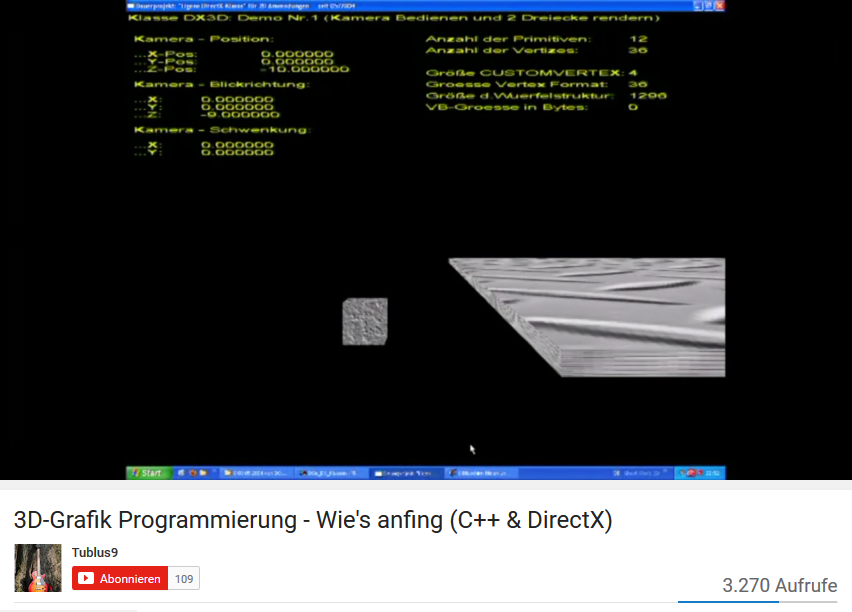 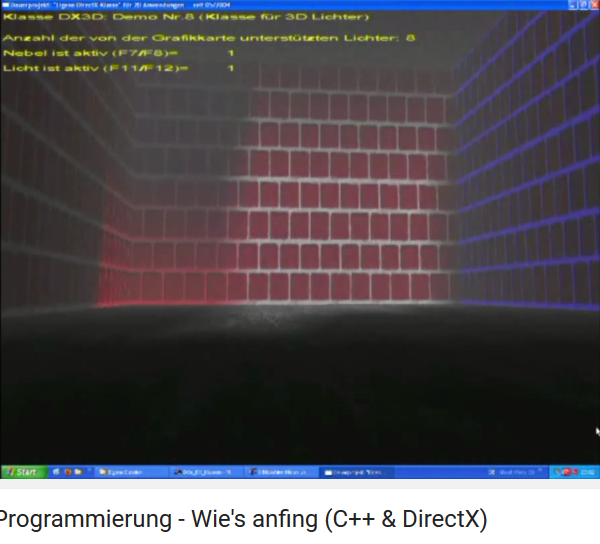 He programmed his first small game engine 'DOs_DX_Klassen" and some 2D and 3D-graphic programs. 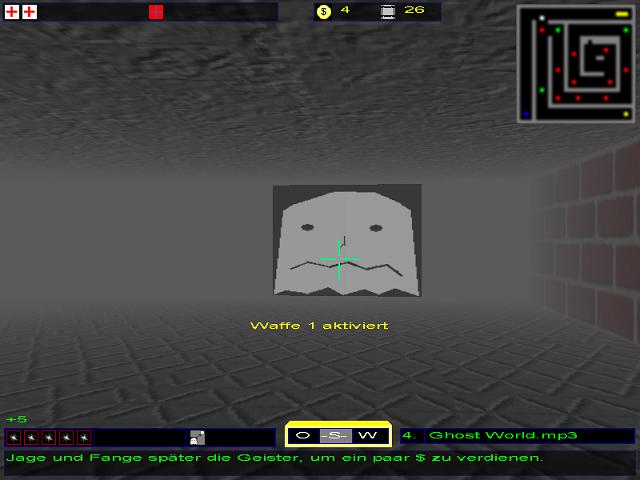 In the following years he read, programmed and learned much, and Ghost World 3D and his second game engine grew quite a bit. He published Ghost World 3D v0.91 and later v0.92, v0.93, ... for this game.

2016/17: Daniel plans to bring the development for the Ghost World 3D Gameengine and the Game itself to an end, and plans to develop his first commercial 3D-Game.

Tip:
There is a longer Developer Biography from him too, but in german Language.
It have more Text & Videos as here:
Die Entstehungsgeschichte von Ghost World 3D