Adding objectives to my game! Each with their own gameplay.

What should satellites do gameplay wise? What about generators? Turrets are obvious
I made these models before having an idea of what they will do in regards to the player. 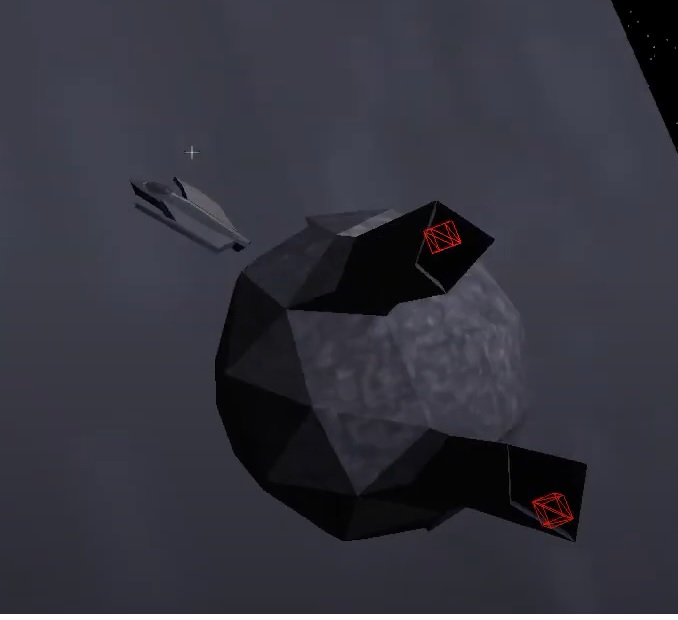 I set up the turret so that it follows the player and fires at them, if on an opposing team.
There were some challenges getting this working well enough.
The turrets are kind of like balls in a socket.
Ultimately the way they turn is defined by quaternions.
But still I needed to track the player to fire at them, which had quite a few bugs.
Example: Turrets could have strange roll behaviors when flying over them. 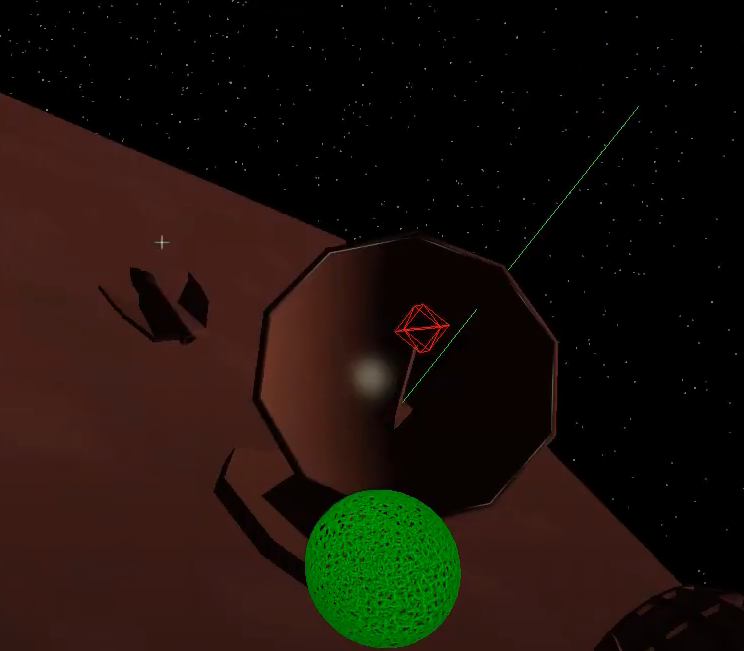 As for satellites, I wasn't sure what they should do.
Ultimately I settled on having them heal friendly ships.
So, in it is ideal for you to destroy the enemy satellites, so that they do not keep enemies alive while fighting. 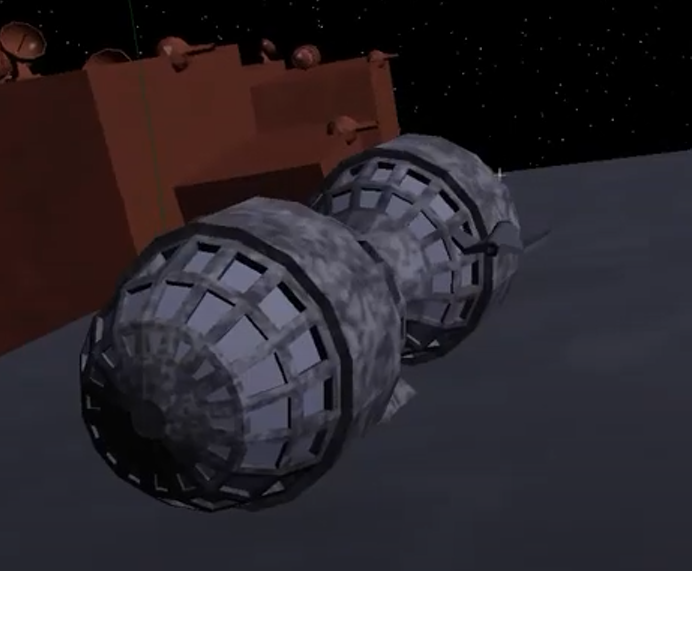 Once all the objectives are destroyed, you can destroy the main enemy ship.
This is the primary game objective. Take down the enemy carriers before they take down yours.