In this update we added new factions with their optional questlines, namely - Free Drones, Protectorate and the super secret one.

Hey guys, the new version is available on Steam now and, as before, it will be available on other platforms as soon as we stabilize it.

In this update we added new factions with their optional questlines, namely - Free Drones, Protectorate and the super secret one. We added most of the remaining areas that we planned for the game, which include Upper Underrail and Lower Underrail passages, so speaking geographically most of the game is complete. If you want the full list of what's new, check out the previous two dev logs before reading further.

One thing to note, however, is that if you want to experience the new questlines you'll probably have to start a new game, unfortunately, since we had to make some changes to existing areas and quests in order to fit them in.

Before I insert the obligatory list of miscellaneous changes, here's a little sneak peak at some of the new areas, focusing primarily on the mighty Protectorate war machine. 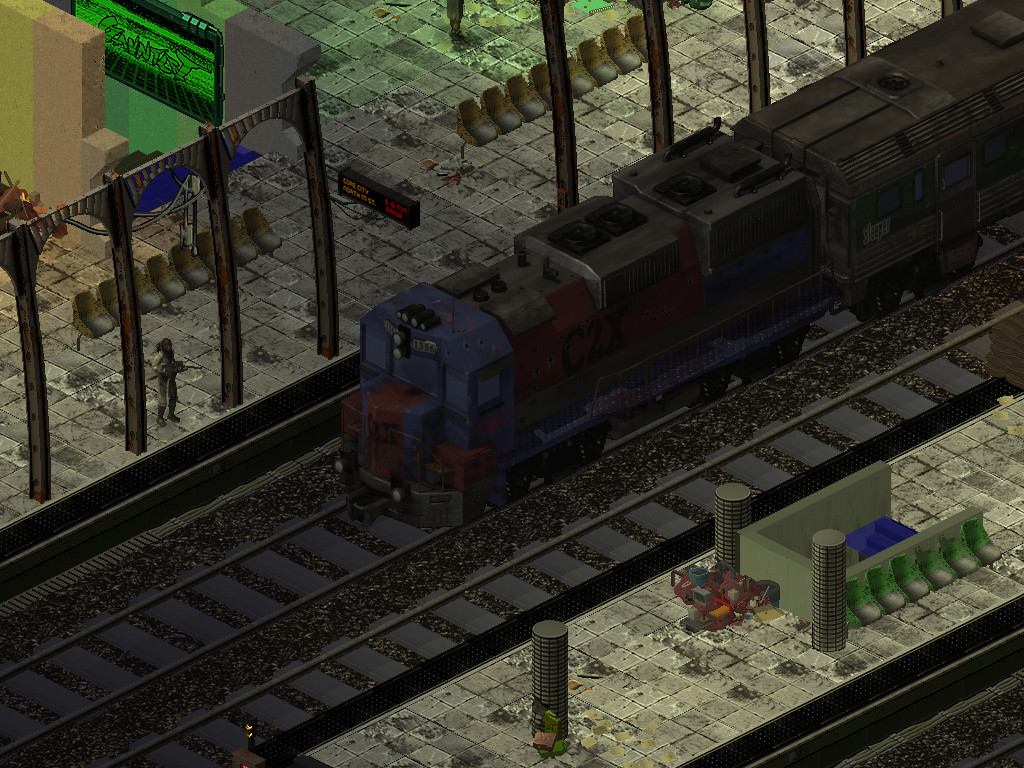 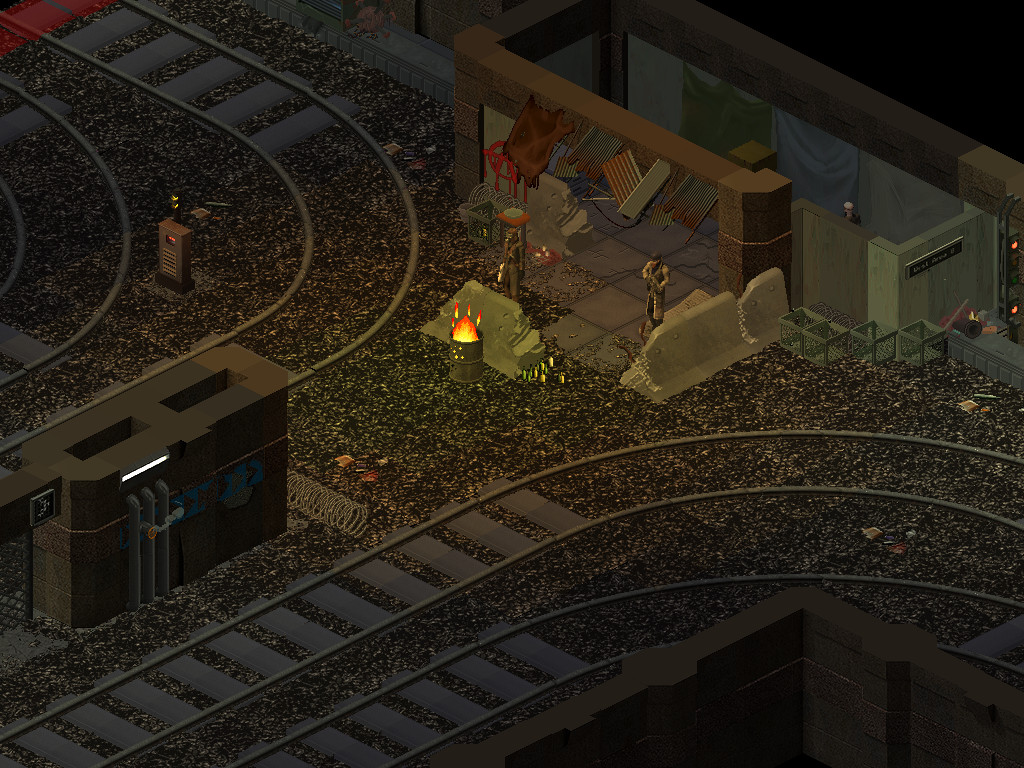 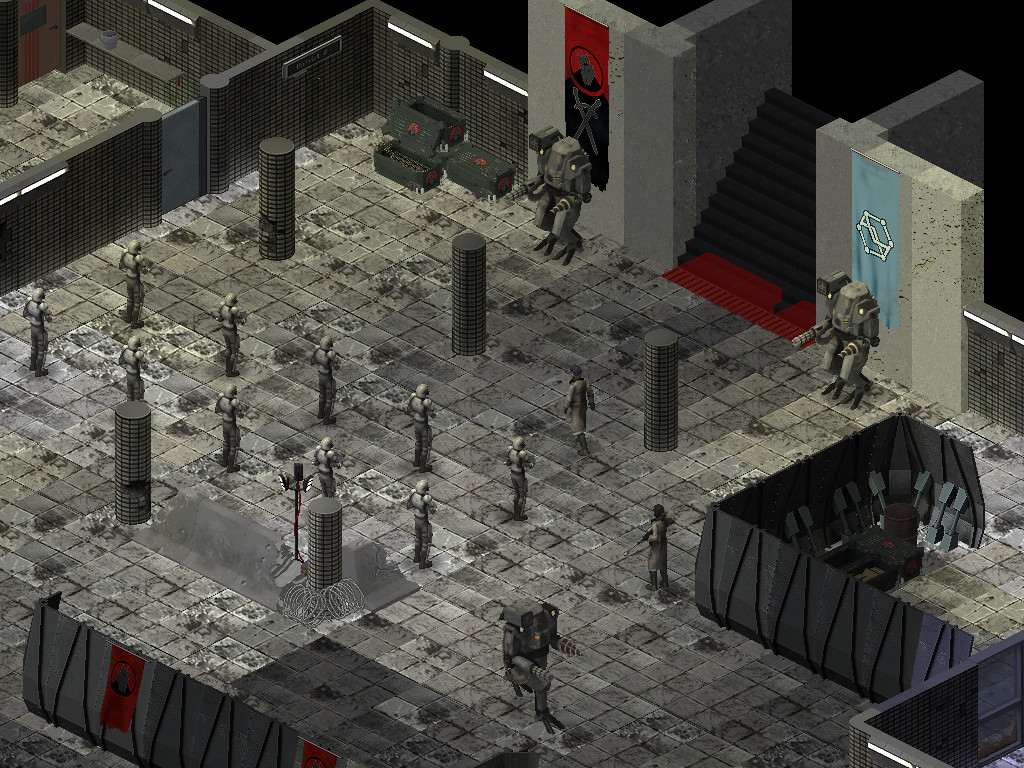 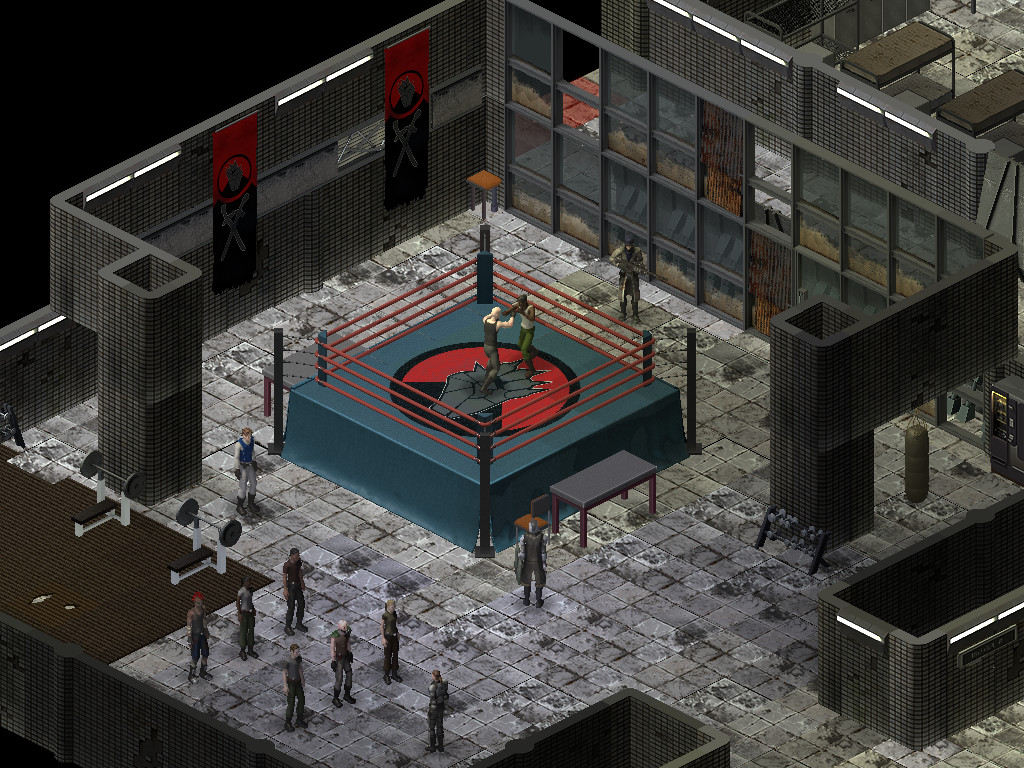 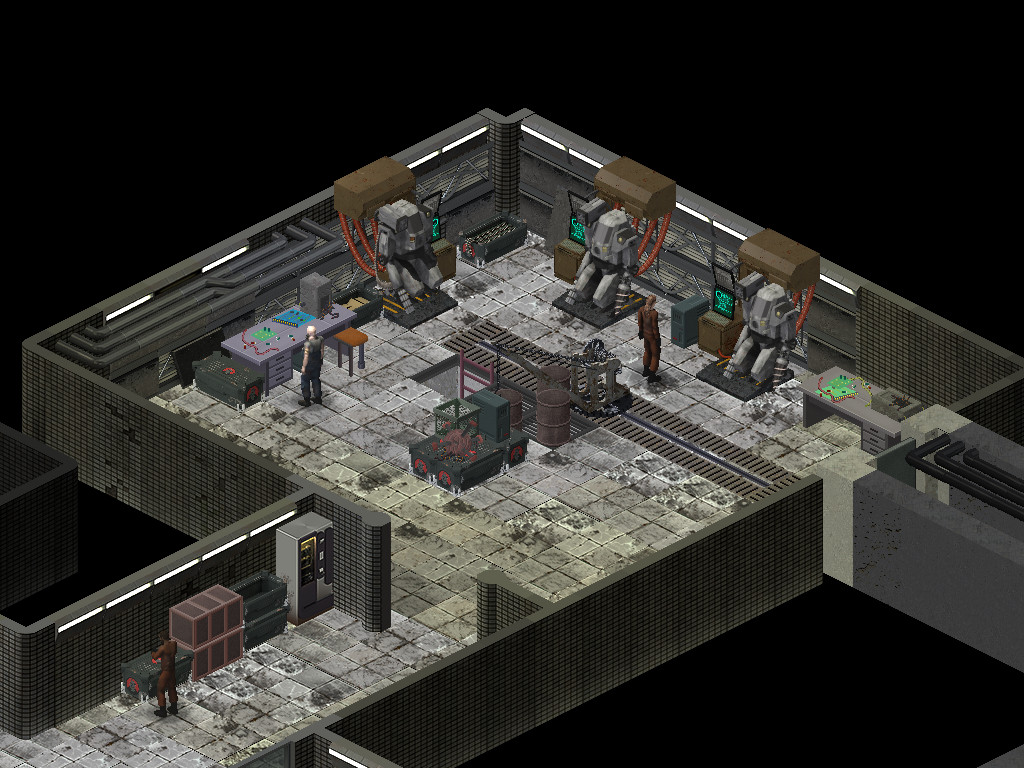 The leveling/XP changes introduced here are just the first step. I'll be tweaking leveling speed and level cap stuff further in the next update. From those that start a new playthrough with a new character in this version I would appreciate any feedback that they can provide on the leveling speed, time they hit level cap, and just general leveling experience (of both classical and oddity systems).

Now I want to talk a bit about the future development plans. I won't be giving you a release date, though I can safely say it won't be this year as I initially hoped. However, know that the end is in sight.
When it comes to mechanical stuff, there are still stuff like components, items, feats, abilities, etc to be added. However, there are currently no plans to add any more major mechanics (gas and fire should be the last). From the content side there are two parts of the main quest left that, as it happens, take part in two locations that are yet to be added - Institute of Tchort and Deep Caverns.

So here's what going to happen.

The next content update that we release will feature Institute of Tchort part of the main questline. This will be the last Early Access release. Afterwards, only the Deep Caverns are left before the game is complete. When we finish those, we will take extra time to polish up the game (we won't release Deep Caverns right away), especially the older areas which are no longer up to par with the new stuff. We will also take extra time to test the game to stomp out as many bugs as possible. Then we will release the game in full, make lots of money, retire to a tropical island and live happily ever after. That's the plan at least.

How long will this take? As long as it needs to. It would be pointless for me to give you a release date estimate, since I will gladly ignore it for the sake of the game as I did before. The quality of the game is my primary concern and in the long run that is best for everyone. We're nearing the end, though, so stay patient, dudes.