Another update - we're getting closer. What are you gonna do if there are too many enemies?

The works are on, see what we’ve done so far 😊

Here’s what’s been done since the last update:

- The HELP screen added to the game 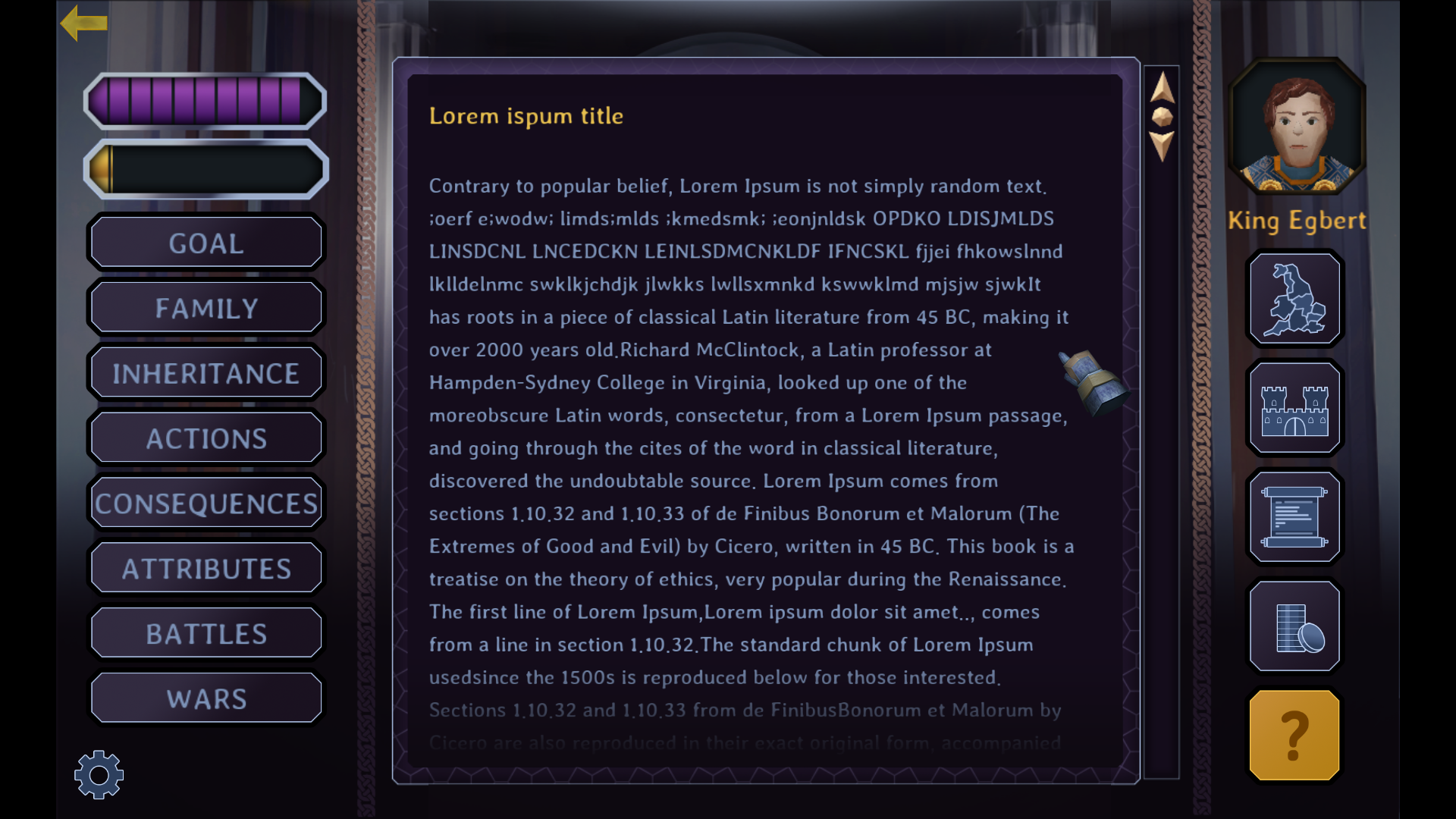 - The STATS screen added to the game 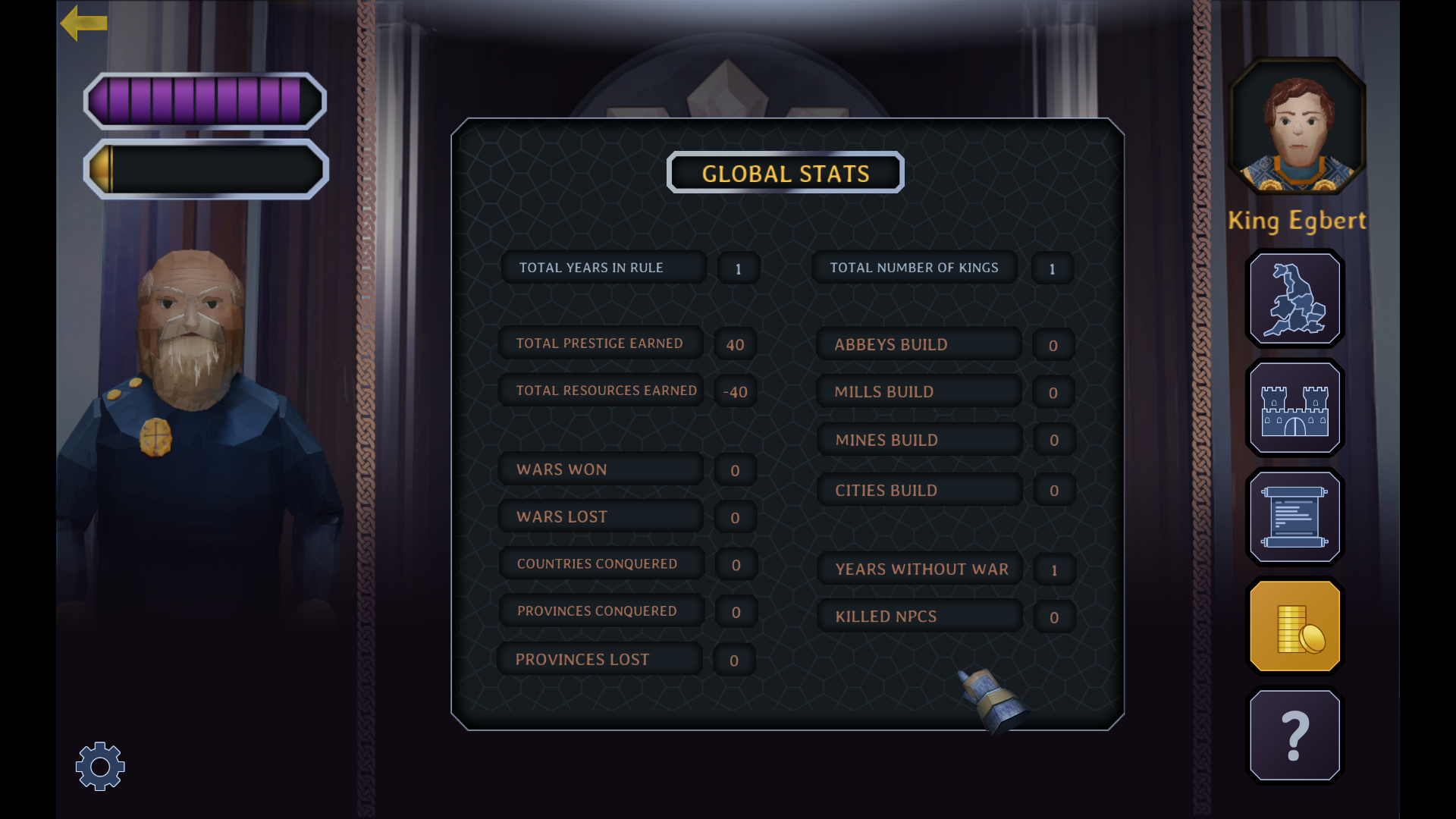 - The war screen has been transformed 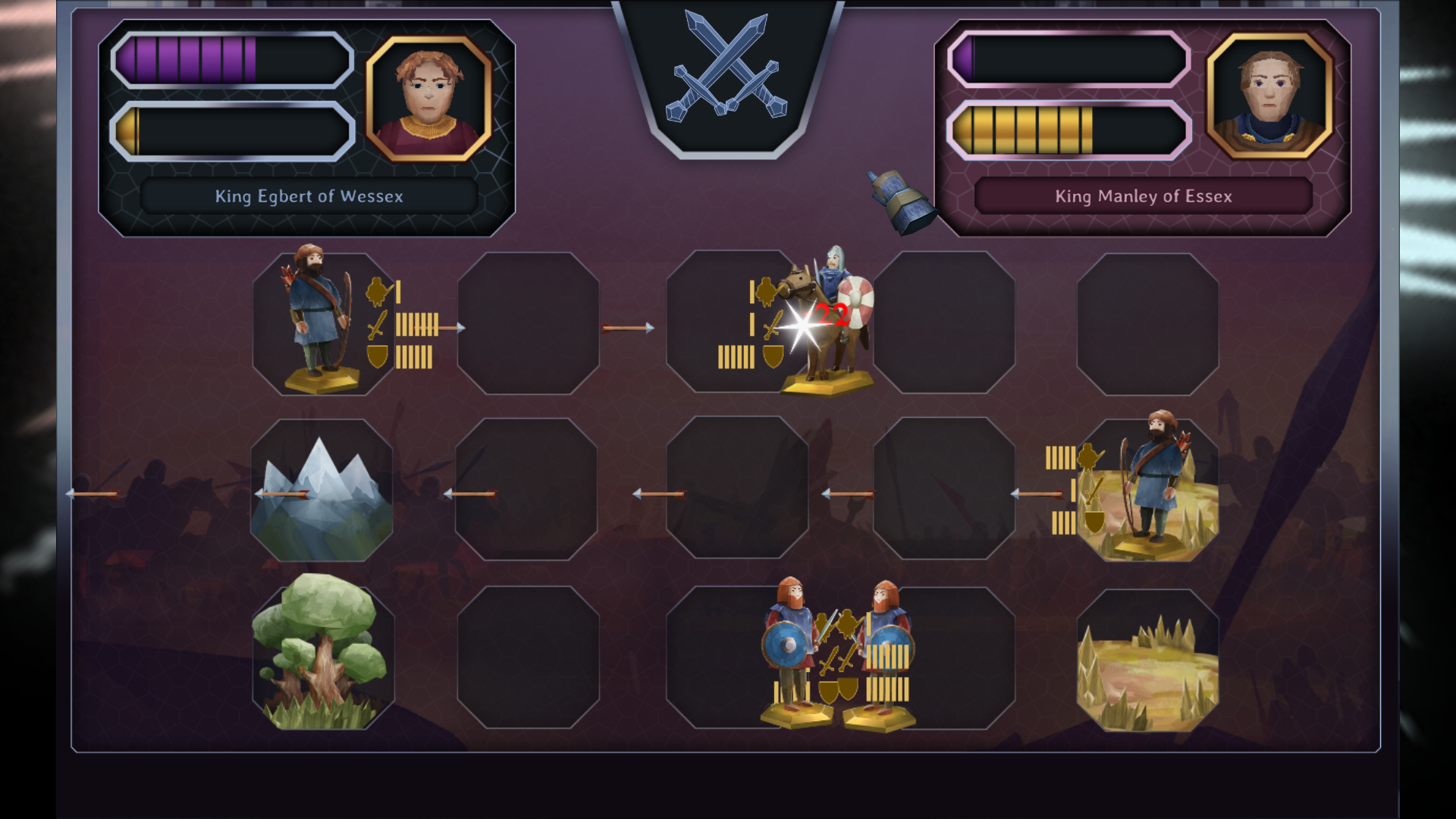 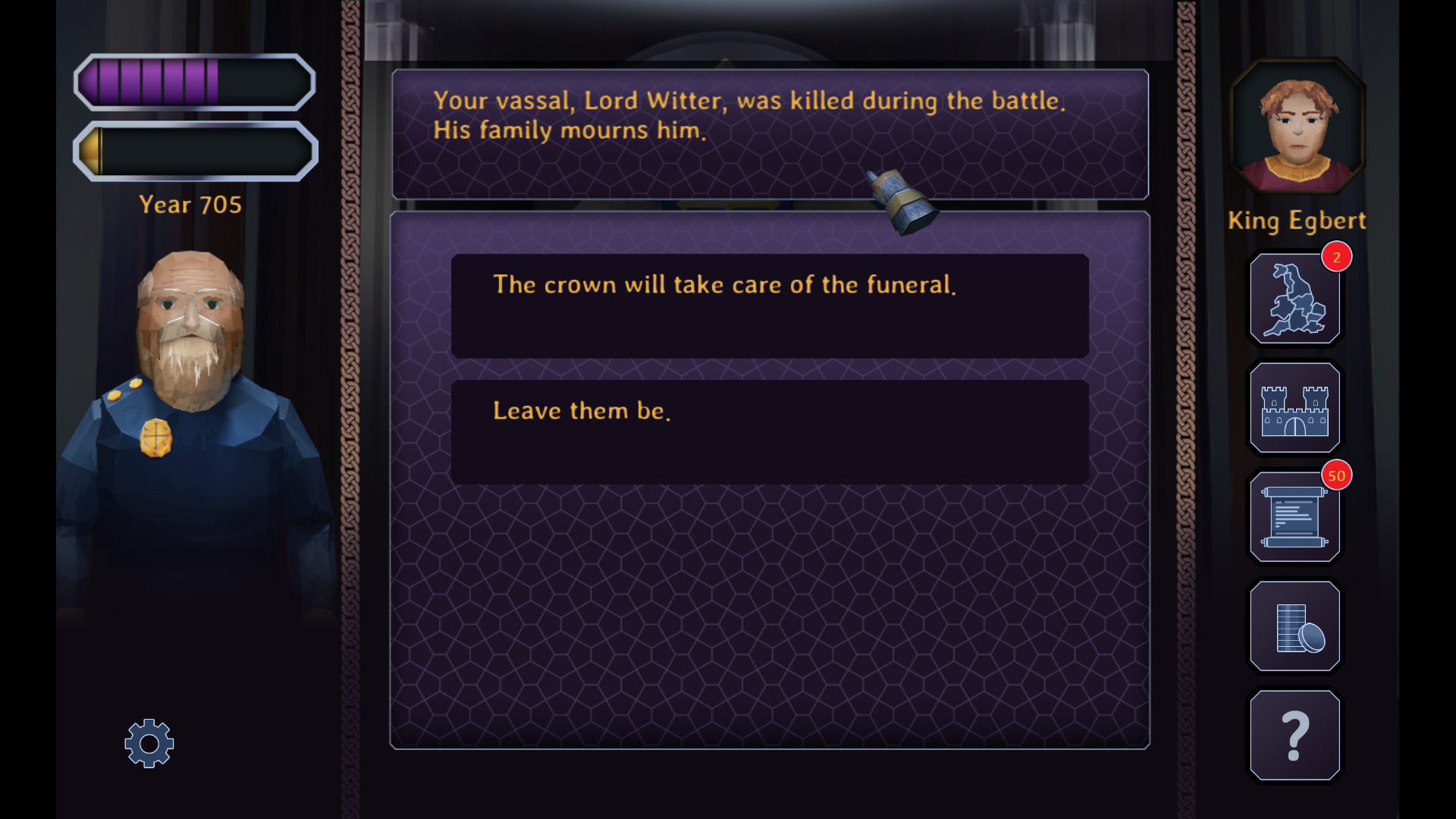 - Game documentation
- New system of previewing the eventtree archive during gameplay (instead of viewing the entire story, we see the history of the tree) 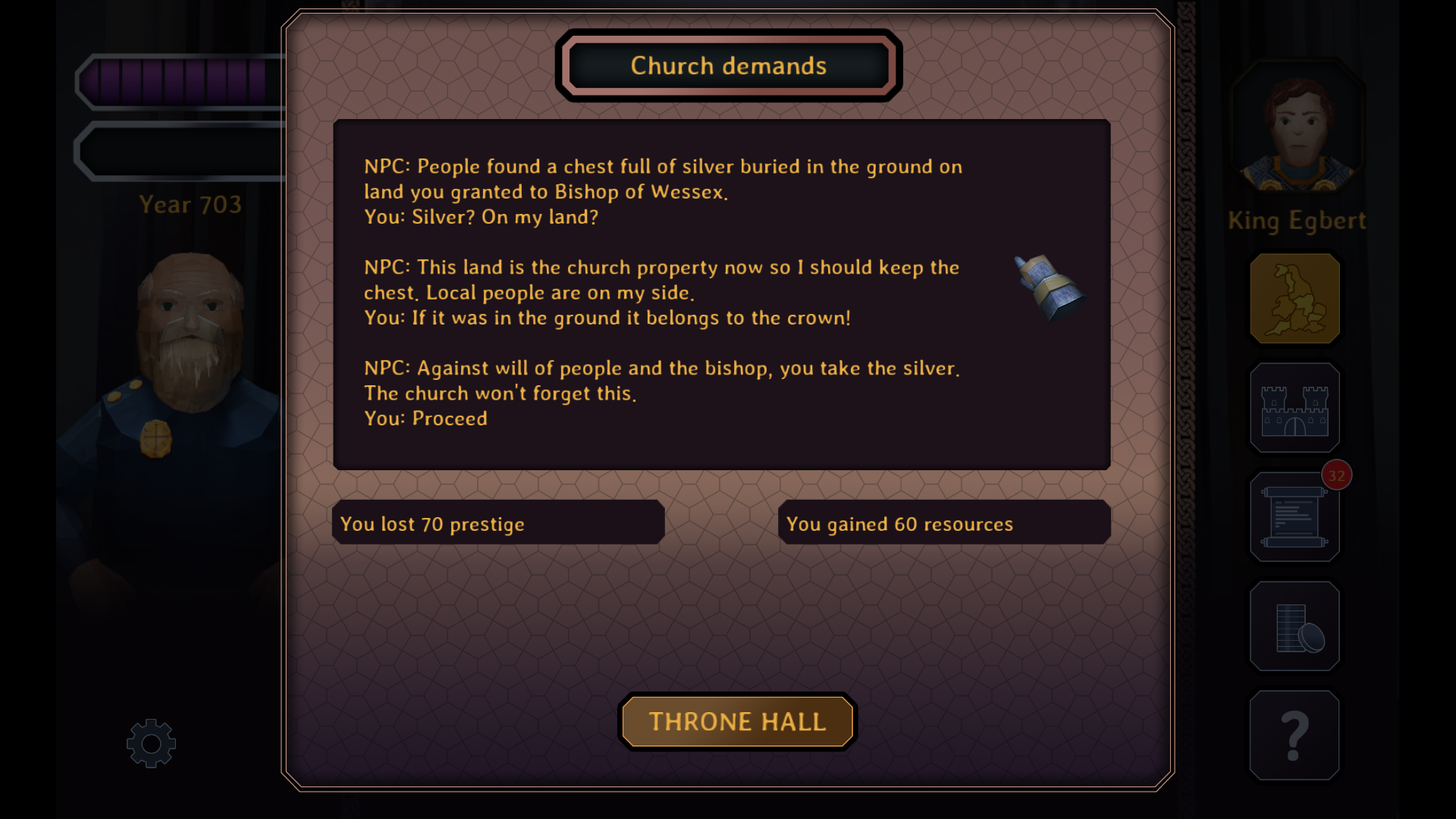 Here’s what we’re currently working on: 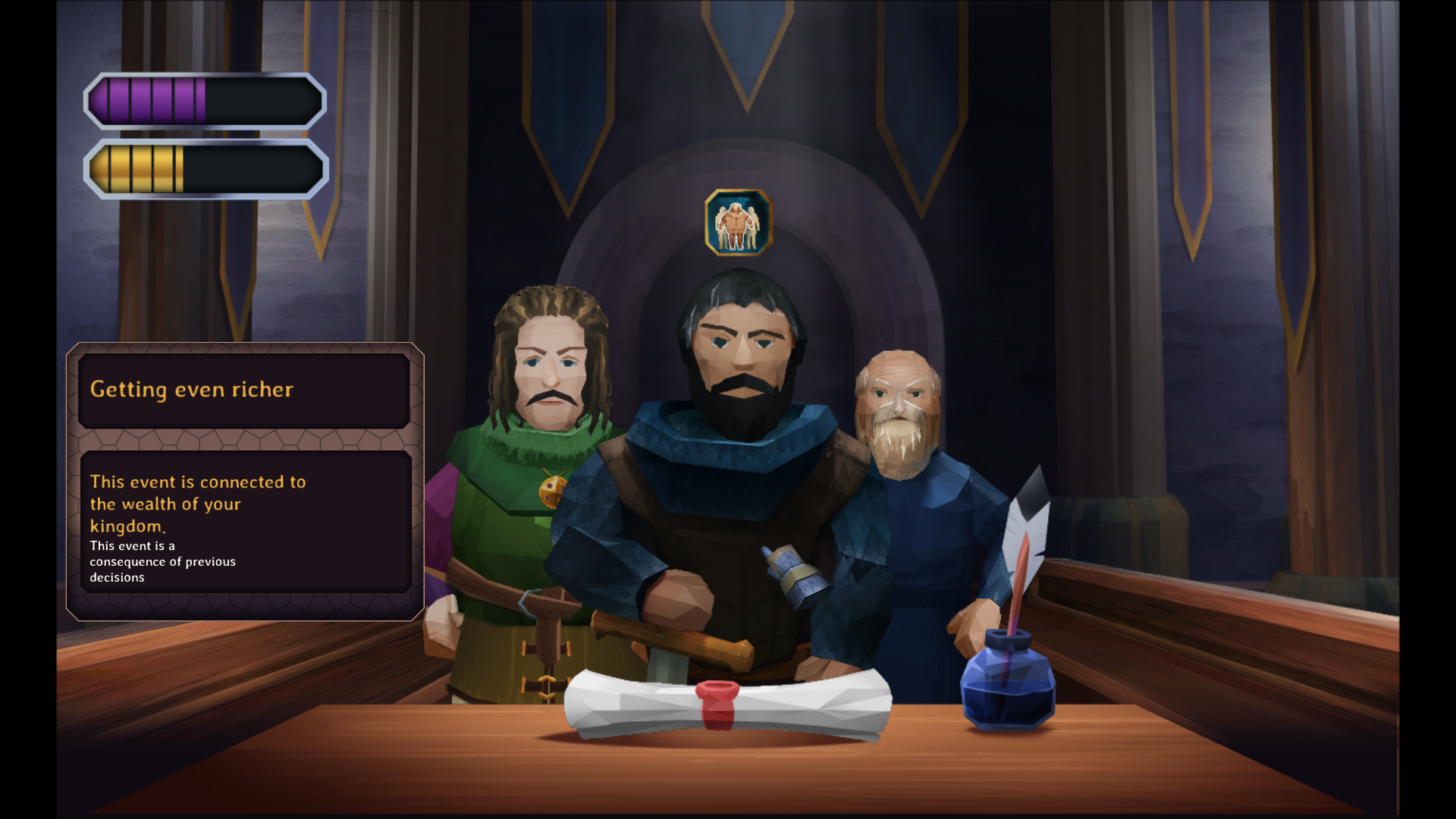 - A possibility to view a short summary of the event before its start. 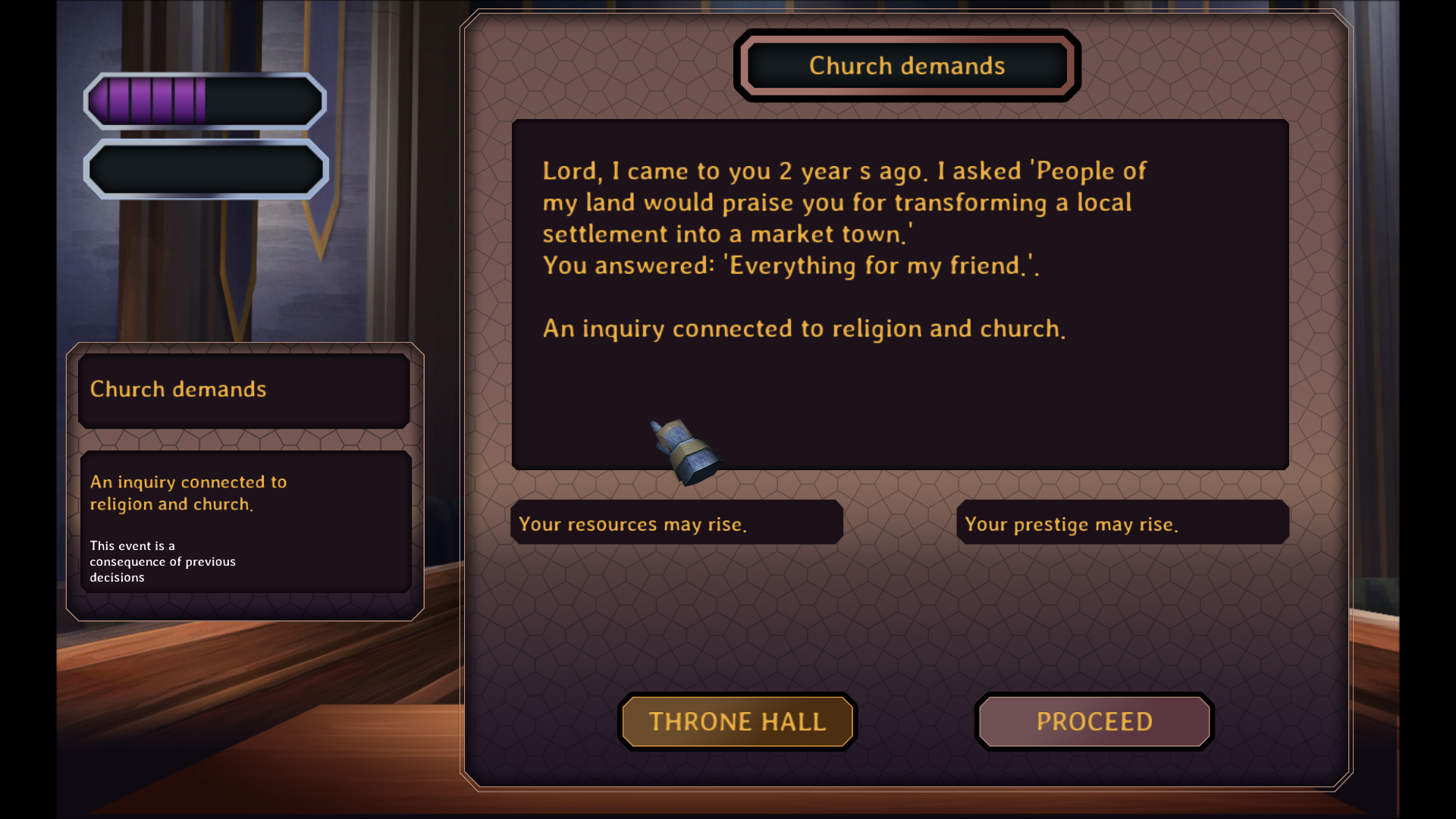 - The view of potential consequences, before and during the event 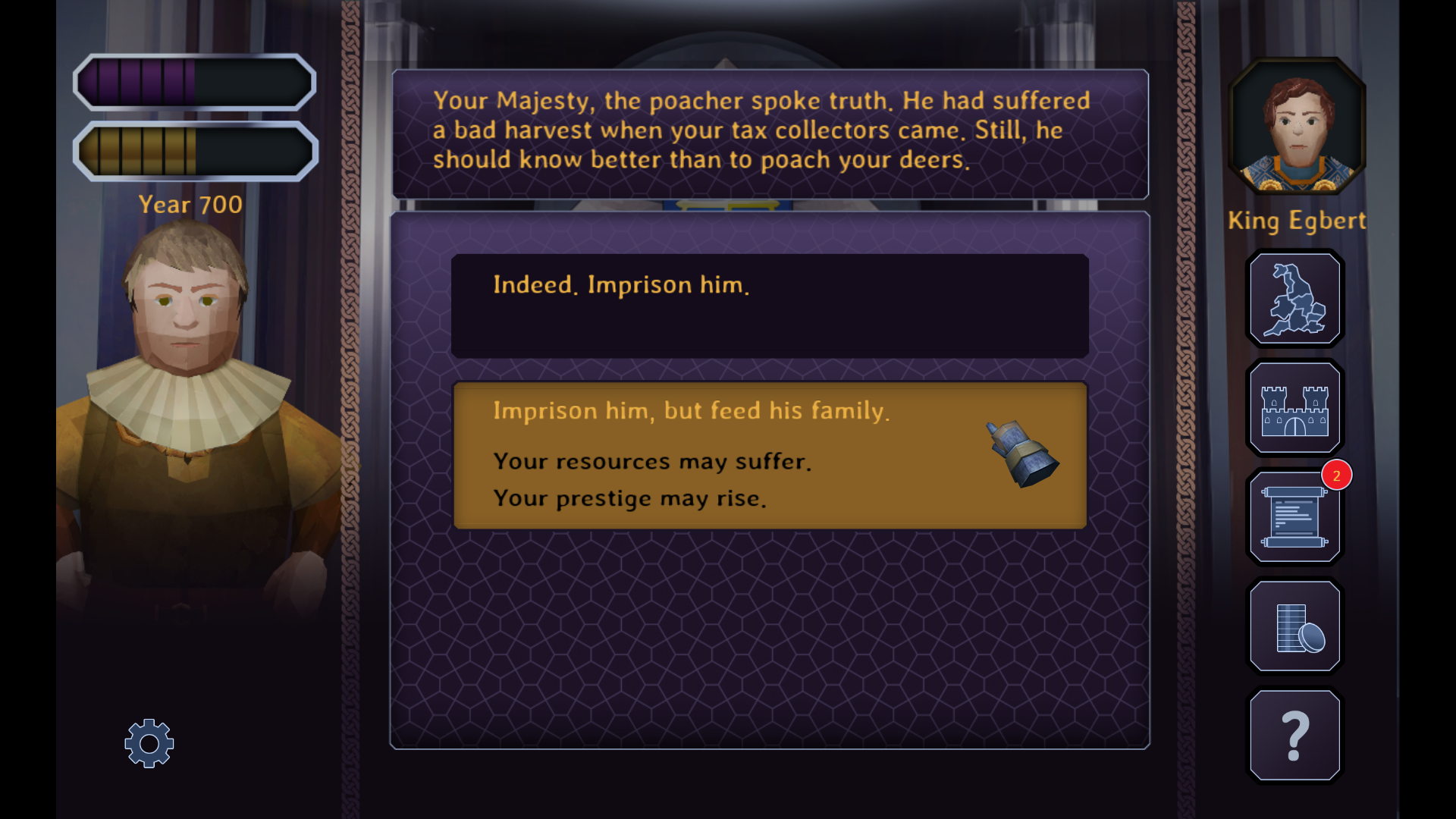