We released our newest unstable release!

Here is what is new: 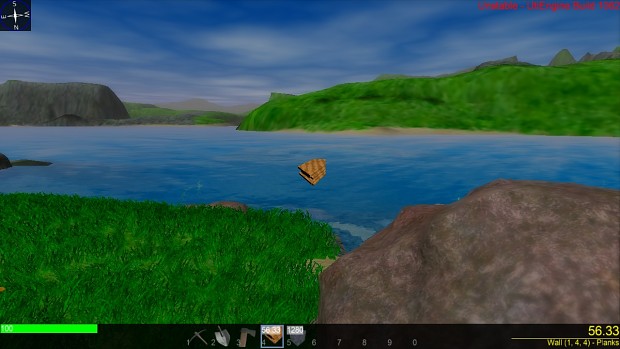 The HDR Renderer is finally working! 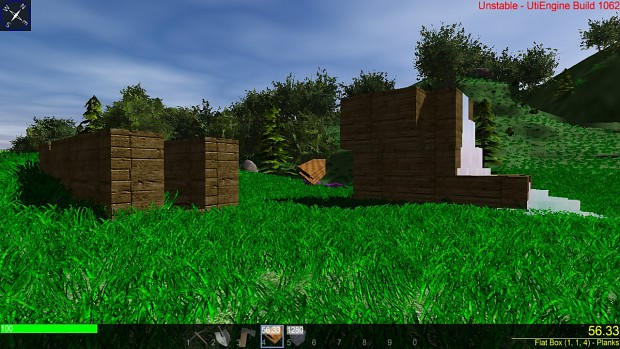 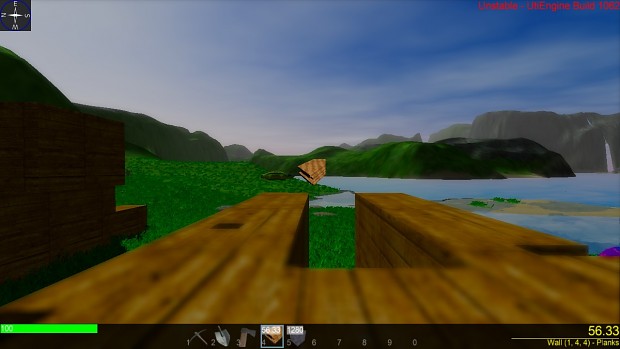 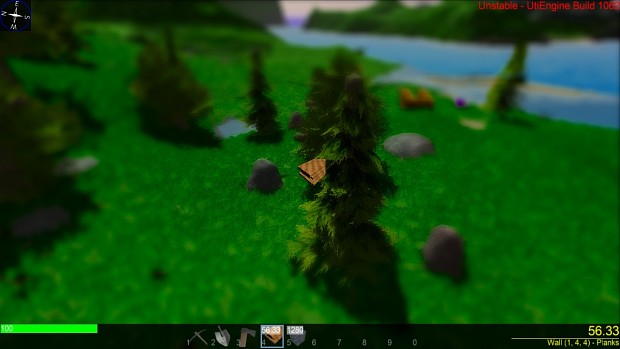 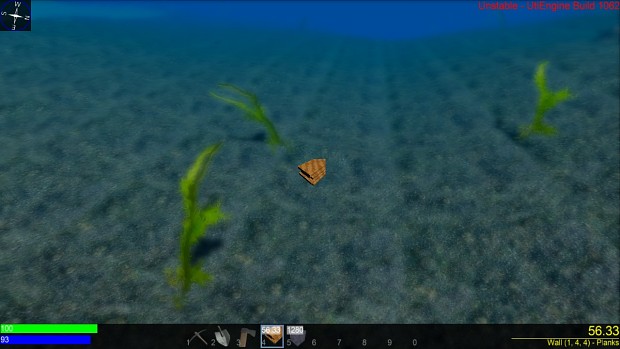 Finally our game has support for fluent water: 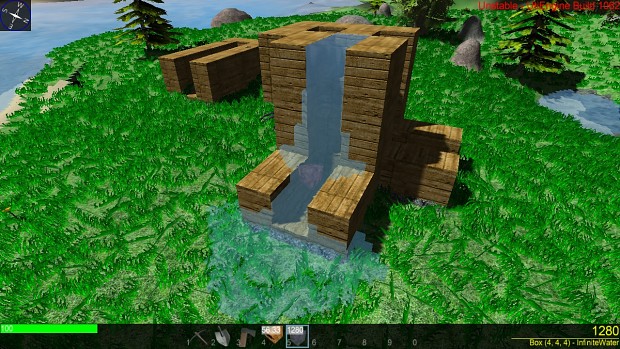 You can collect it with a bucket: 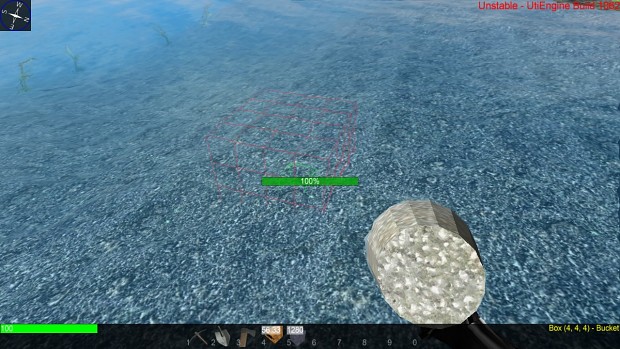 And then place it again!

Beta version of the boat 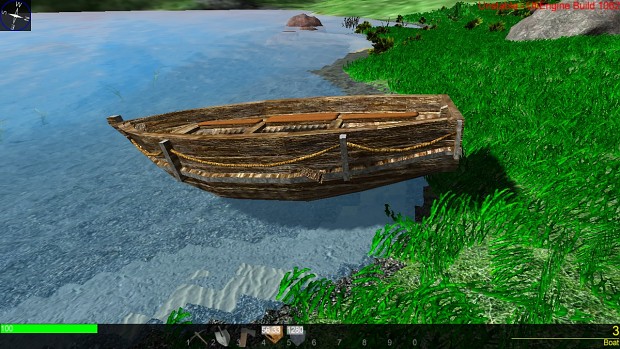 The boat floats on the water. But be aware that the motor is not working correctly

We replaced for example the sand texture: 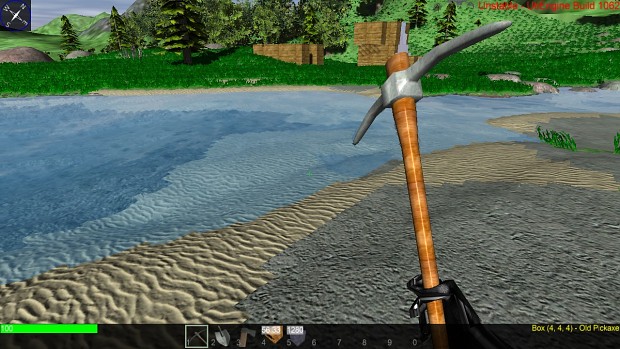 Finally the flash light and the laterns are working: 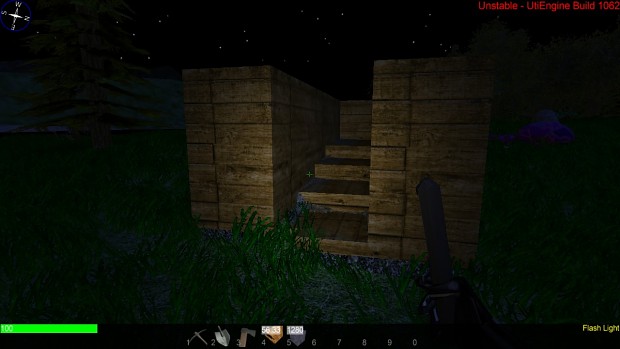 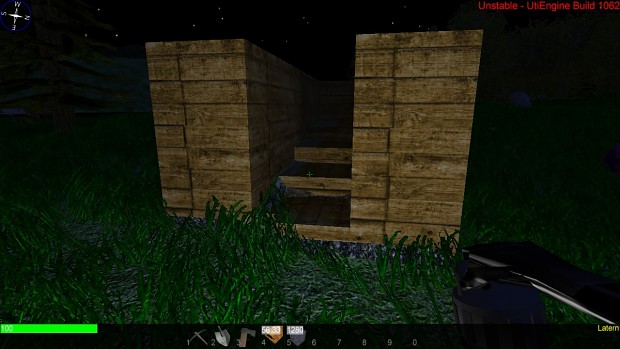 In the last versions there were problems with the shaders. 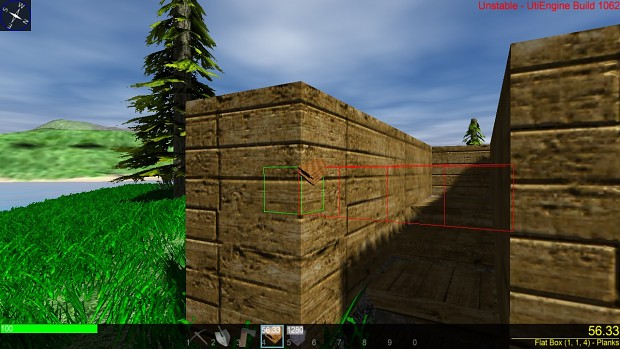 This is useful for building houses…

The animation system has been completely rewritten. But we are still using old models so it won't be visible to you. In further releases we will add our new models

We also did a lot of bug fixes and small improvements. For example:

And a lot of other features are on the way!