In the game, the player will be tasked with managing a small squad of adventurers whom can trade between the cities and caravanserais (trade hubs), sell its services as mercenaries, delve into the politics of the world by doing odd jobs for important people or do a combination of all.

We will post these dev blogs as often as we can to keep you updated and excited on our game. In each dev blog we will give you an update about the games progress, we will discuss the gameplay elements and our technical choices. We will also try to tell you story snippets from our world setting. 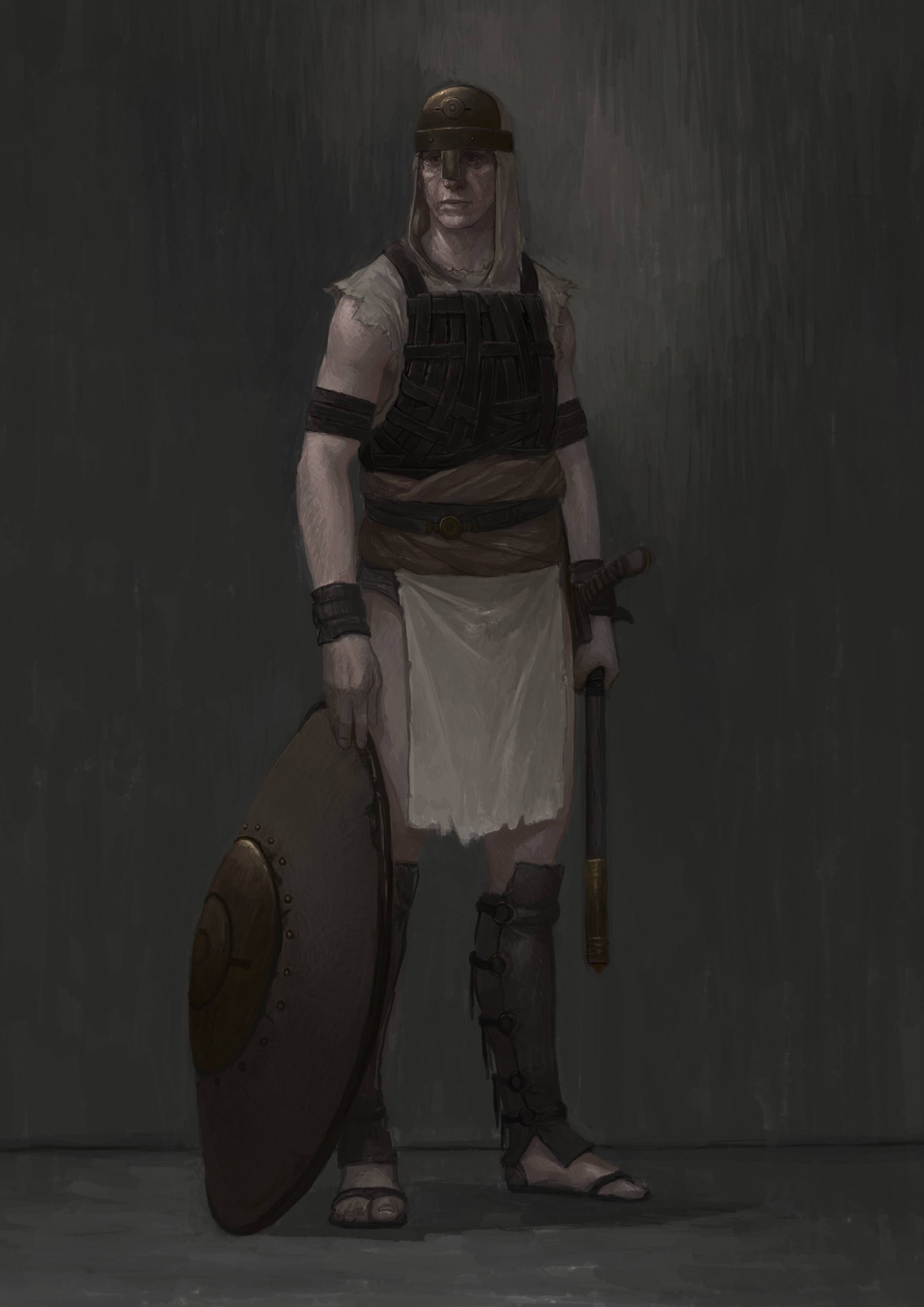 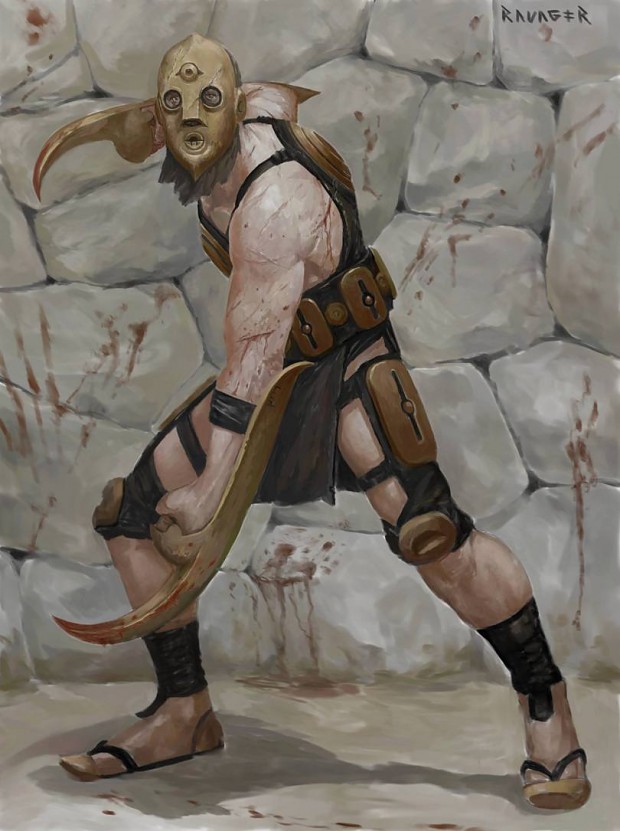 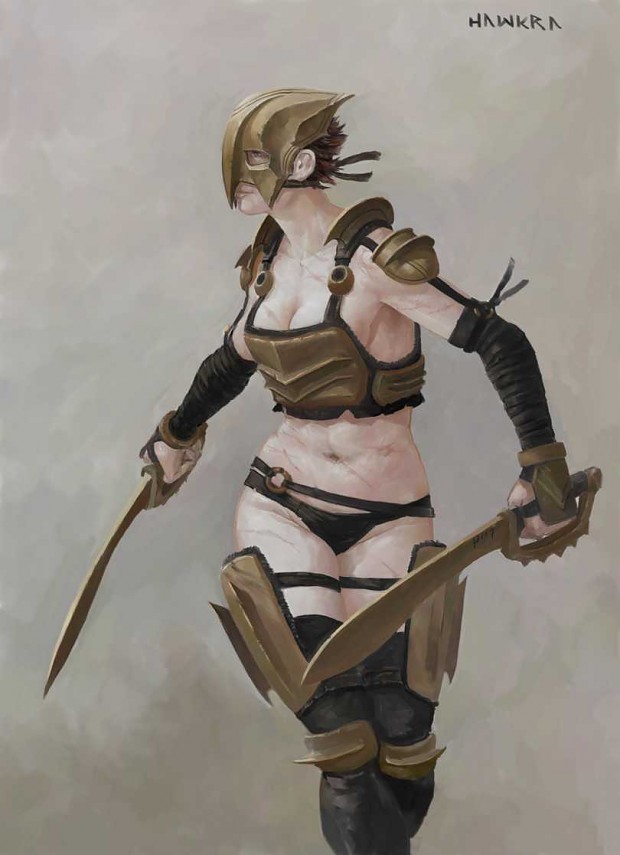 So something similar to age of decadence?

Sorry for the late reply, somehow we missed this. Although our game took its inspirations from ancient Middle East and Anatolian cultures, tone and the atmosphere of the gameworld might be similiar but the gameplay will be a bit different.

As in Age of Decadance you play the story of an individual but in our game even though you start with creating your main character you'll be responsible with your squad/company to take care.

Had no idea about that open world and squad, looks good