Derelict is almost done! However, that doesnt mean we have slowed down production. Here are some new developments. Its hot and sunny, summer is almost here, sitting indoors is getting harder and harder to do. i will need to bring out the air conditioner soon.

Our writer has written this blurb for us, to give in detail what exactly is being worked on, and what is still in progress. 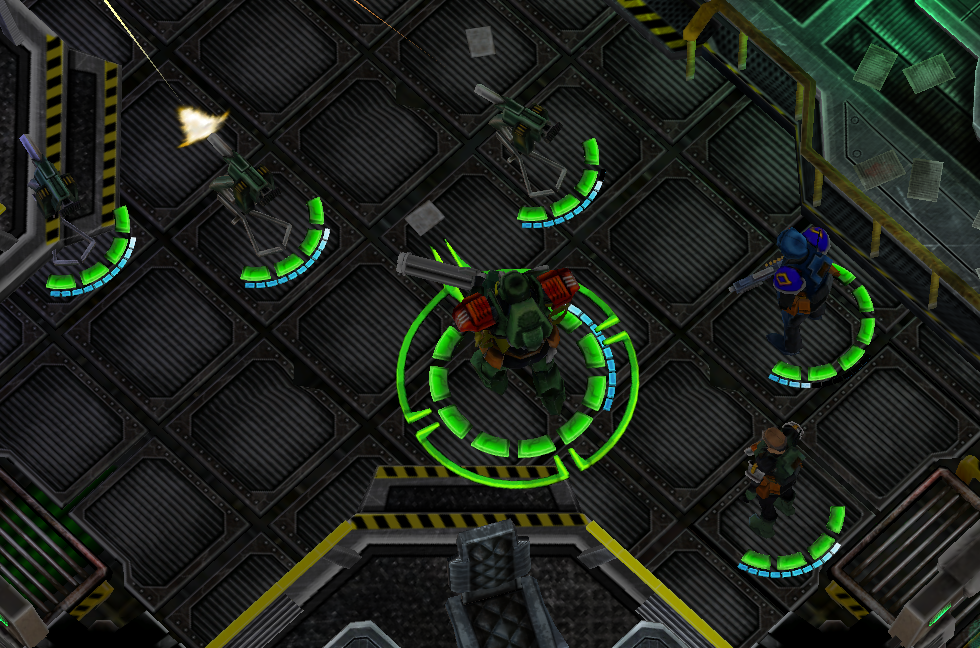 In the narrow, claustrophobic corridors in Derelict, even leaning to one side can put a soldier in danger.

Therefore, be careful when moving soldiers while bugs are around! Friendly fire has been implemented

into the game, though your soldiers aren’t so stupid as to shoot each other in the back, having a guy 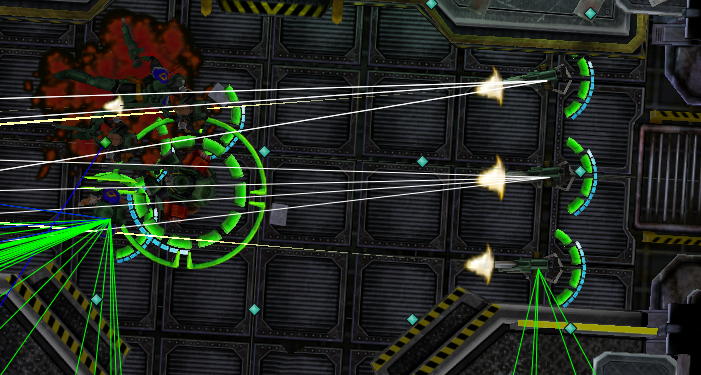 The Owl-type Sentry turrets in the latest shipment of supplies has some friendly fire issues. They’re

unable to distinguish friend from foe, and, well, that’s not so good. Thankfully, their arc of fire is pretty

narrow, so just stay out of their sights until their magazines run dry.

Soldiers don’t like it when they get shot. So now they stop to look at what shot them – be it Dross or

taking fire from an auto turret. 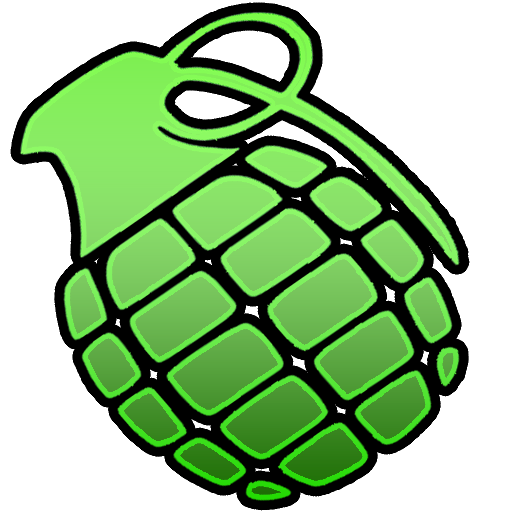 grenades, doesn’t it? Well, guess what, soldiers, we’ve got more frag grenades, all rated for use inside

ships; they’ll penetrate Dross carapaces but these guys won’t punch holes in the hull. Because, y’know, 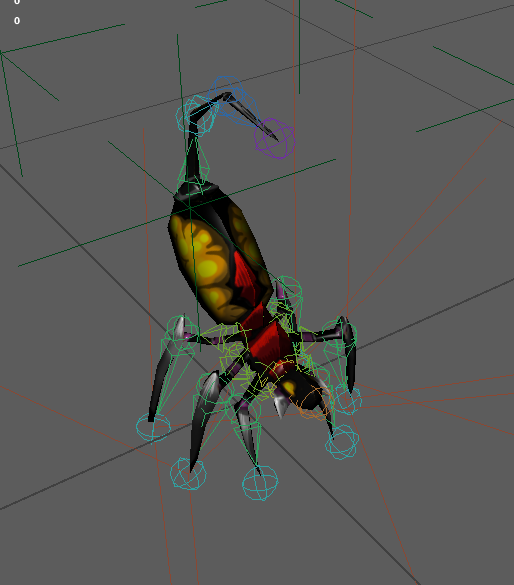 Scanners have picked up some really big biosigns, boys ‘n girls. Be on the lookout for something big and

scary. Then again, you’re all professional mercenaries. You know what to do: shoot it in the everything. 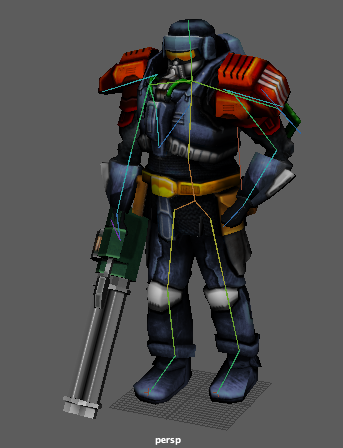 Santa’s real, and he brought toys!

New gear is arriving, with the promise of more, thanks to the seriousness of the situation. We’ve also

got 3D fabricators and licenses for producing more, so we shouldn’t worry about running out, yet. Use

them to augment your guns and armor to increase the effectiveness of your troops.

With the decaying conditions onboard, some of the boys have been finding that some doors might get

stuck during. Be careful how you move around the area of operations, guys n girls. 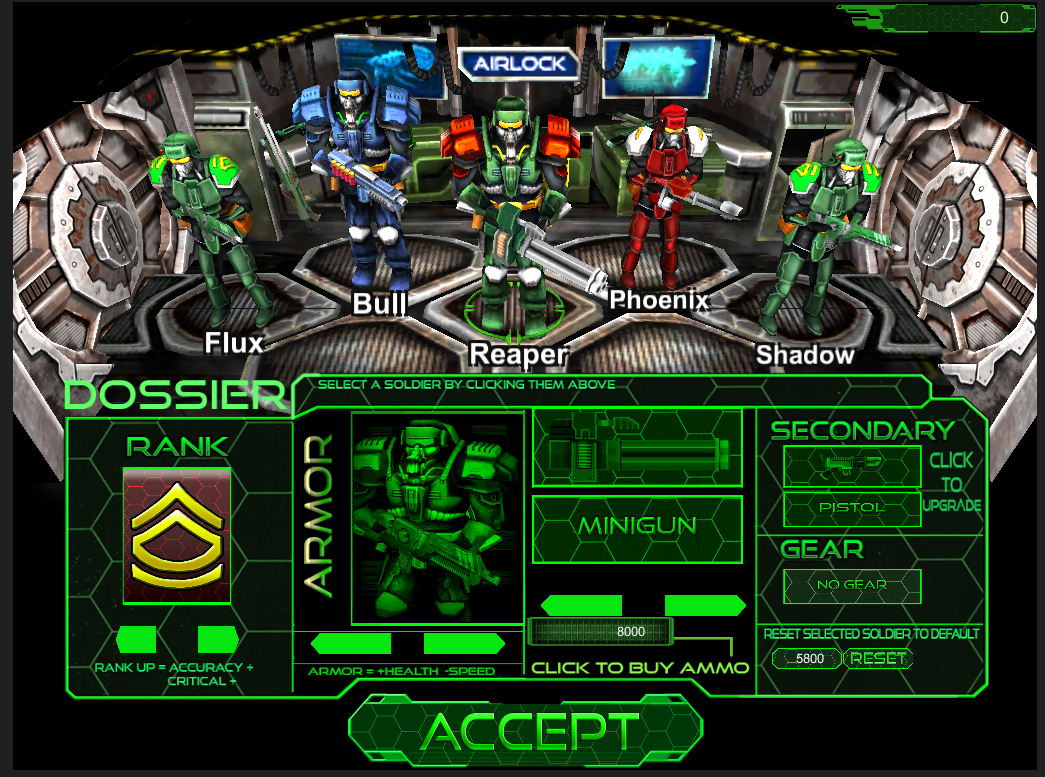 All in all, progress is good, and we will continue getting everything finished. We hope it will be done soon!

Thank you for taking the time to read this! I will keep all of you updated as soon as possible. 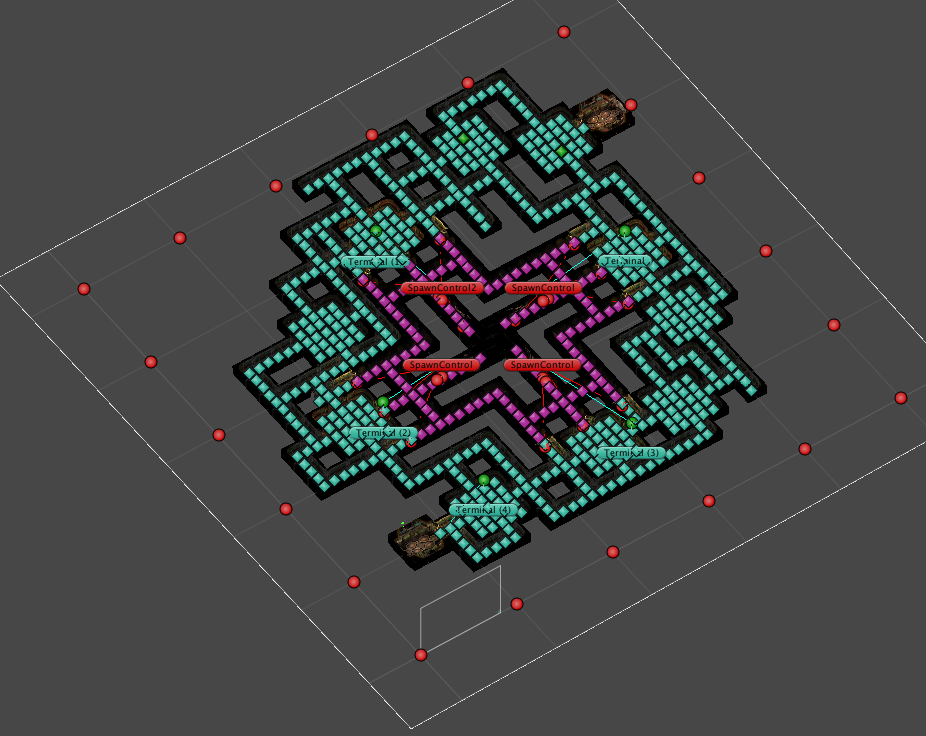