Due to health issues on my part (Ivan Areia - Game Manager/Designer) there's been a delay on the updates and we have some new content to show.

Posted by DeltaBotGames on Jun 6th, 2020

because of some health issues I had, there's been a delay on the updates, my deepest apologies on that.
Not to worry, it's nothing extremely serious and I should be making a full recovery in a few days.

But enough about that, let's talk about what really matters, new content.

Our Artist Daniel Reis it's adjusting the interface of our game while making one of the obstacles that will show up during the gameplay and those are...! Birds. 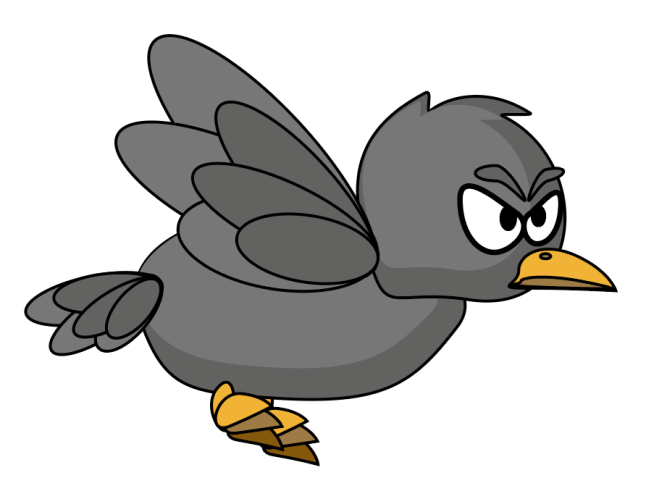 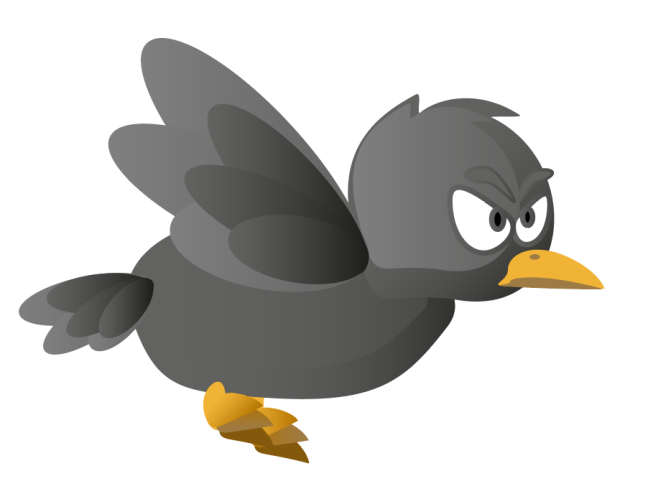 They're not very pleased with the rocketship disturbing their daily flight and when they see Mellanie the spider, well... Let's just say they need to vent on someone and she's the closest target.

During the game the birds will appear randomly and dive diagonally in order to catch the spider, if they do, Game Over. So be sure to dodge them on time, also, they will only appear during the "Sky" scenario, if players reach the "Space" scenario the birds will no longer spawn.

Besides the birds, there's also an update about Mellanie, mainly her animations. It's still a work in progress, but at least her "Idle" animation in the Main Menu and "Defeated"animation in the Game Over Screen are already developed.

"Defeated" animation in Game Over screen

From the build itself, our programmer Bruno Abano is adjusting the sprites and configuring the obstacles colliders that will appear throughout the game.

This is all we can show you guys at for the moment but we will have plenty more soon, hope you all have a wonderful weekend and until next time.

It looks like a fun game. I'll be following it.

thank you very much for supporting our game, we hope you will stay with us until we have released it.