After a long hiatus I'm back working in this project. This time I take a look at combat and defense features.

Before I start talking about combat I would like to explain the long hiatus between this article and the previous one. Basically I had to postpone development to work in a freelance job for a few months and after that I dedicated a few extra months to experiment with other ideas and to add a small mobile game to my portfolio. Thanks to freelance work now I have enough savings for a year so I'm reviving this project and hopefully I'll finish it next year.

While you will be spending most of your time building and managing a city, sometimes you'll have to defend it from attackers. Space pirates, alien invaders and alien fauna would be most common but later you could be defending your city from an existing factions if diplomacy fails. 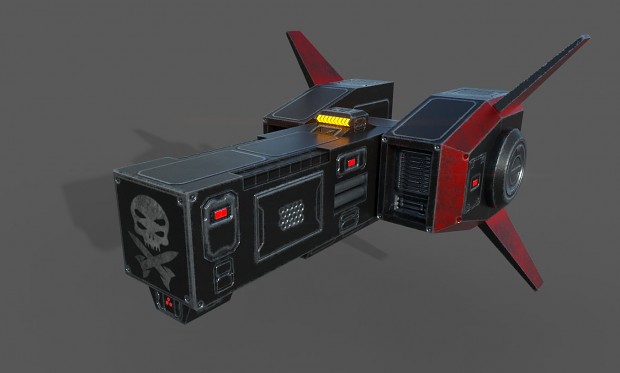 Your first line of defense would be turrets, basic flak turrets are unmanned (I still don't decide if they should require energy or be completely autosuficient though) while bigger and better defenses (like rail guns and beam weapons) would require personnel and energy. 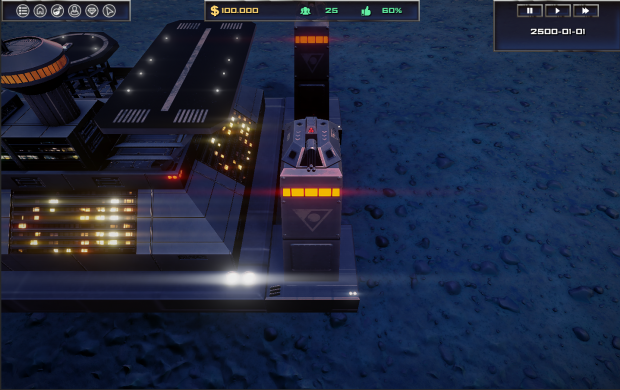 You will also have access to basic flying units (like gunships) and even space ships. These units can be order to move, attack and patrol so they offer more flexibility than turrets. 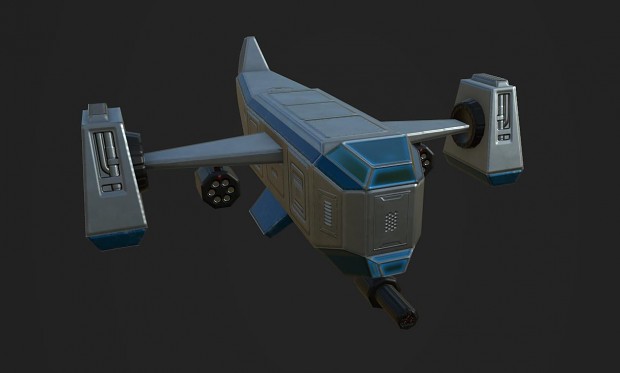 As always I'm open to feedback and ideas. Currently the combat is only defensive but I like the idea of having space ships that can leave the map and perform missions outside of the city.