Prepare your defenses and get ready for the onslaught!

Set 100 years in the future, players must battle inter-dimensional flesh spawn across the solar system and defend Earth's colonies from complete annihilation.

The pace is steady, but the stakes are high as the relentless hordes amass in an effort to overrun the player’s mobile command center. Unlike traditional games in the genre, the player will be relying heavily on micro-managing dynamic action-based abilities. As they progress deeper into the campaign airstrikes, charged attacks, fortification walls and the tactical drone will become increasingly vital and deploying them strategically will be paramount. Mistakes won’t go unpunished so the player must stay frosty, learn from their blunders and endure to fight another day. Without pain there can be no gain!

Throughout development, Immersion has always been at the top of the team’s priority list. Every feature and mechanic was conceptualized with the intention of keeping the player fully engaged in the battlefield.

The audio and graphics have all been built from the ground up, handcrafted by the art team to capture the games aesthetic and setting. The artistic style of 2112TD will induce intense hits of nostalgia into the minds of veteran RTS players of the 90s and early 2000s.

2112TD contains no pay to win features. The base cost provides full access to all of the games contents with no in-app purchases or advertisements that break the player’s immersion. 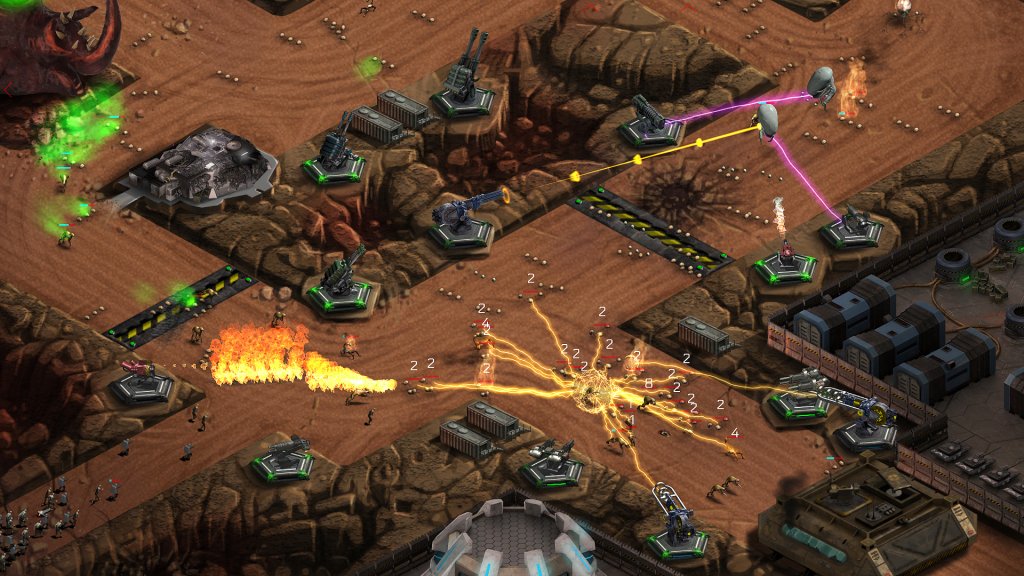 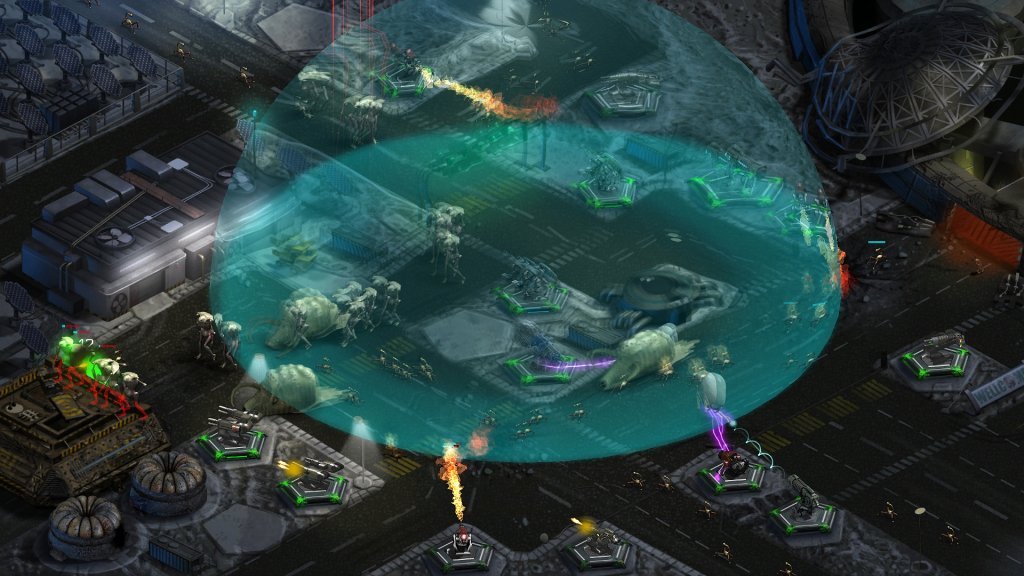 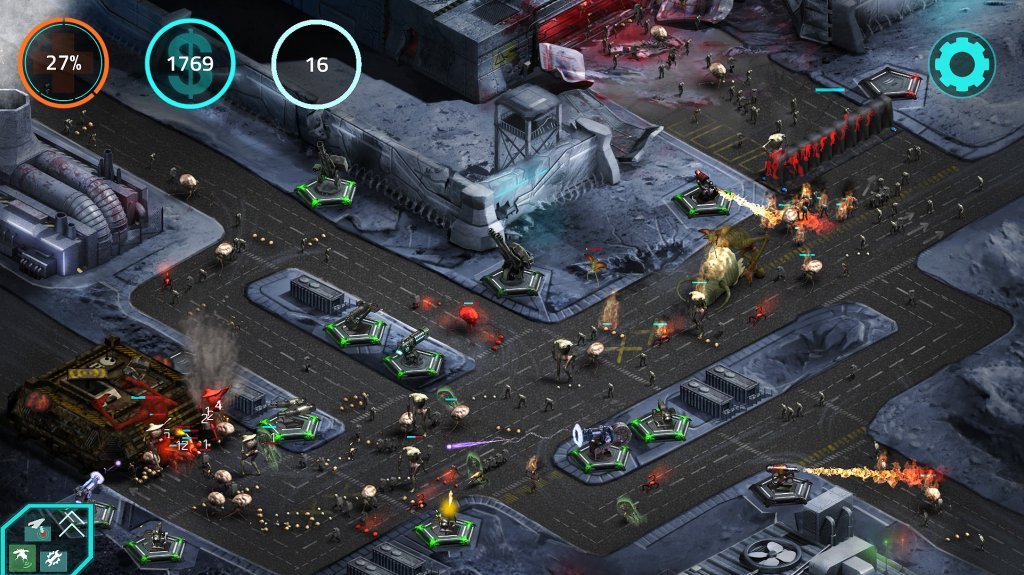 Developed under the Refinery Productions umbrella, the team has had no external financial investment and is not affiliated with a publisher.

2112TD is a true indie title at its core, built during the free time of the developers. From the very beginning our team has been driven to create a truly awesome tower defence title, combining all of the classic ingredients that make the genre timeless and the game play everlasting.

We’d love to hear from you so please don’t hesitate to contact us if you have any feedback or questions regarding the press release or game - james@refineryproductions.com