In the first dev. diary of 2016, we talk about the creation process of the newest character of 3:00am Dead Time.

Hello everyone! Since this is our very first dev. diary of 2016, we thought that it would be a good moment to show you the process of making the new, improved characters you will see in the game. WIthout further introduction, let's dive into the creation of "DW"

In 2012, when we first started drafting the 3:00am Dead Time concept, our idea was to have a character's control similar to the one seen in games like Left 4 Dead, where the camera can jump out of the player's head at some points, showing a third person view. This was scrapped for a fully first person game. 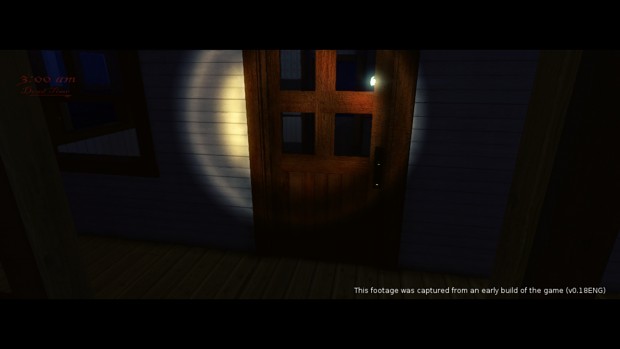 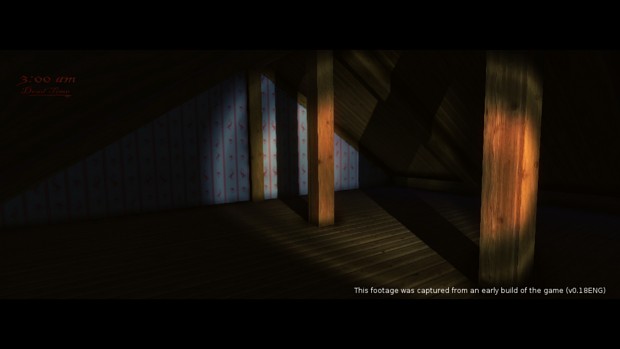 However, and as time went by, the benefits of having a third person view, one of them the highly cinematographic feeling that we could give the game this way, became evident. Which one to choose? 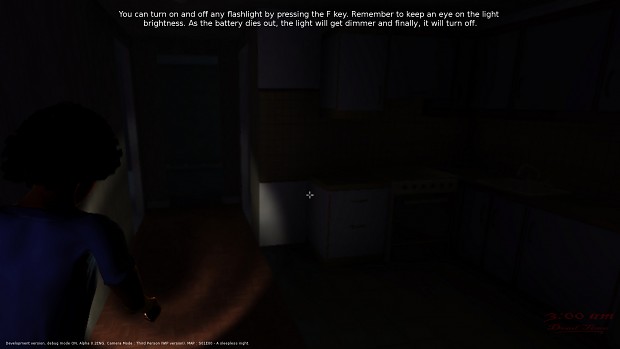 In the end, we realized that this wasn't our decision, it was the player's choice. So, what will we do? Implement both of course! This way, the new 3:00am Dead Time will feature both kinds of cameras, with a free switch mechanic. Want to immerse yourself in the scares? Try the first person. Do you want a more cinematographic experience, to see your character as he/she interacts with the world? Go for the third person then!

After many months, and months of drafts and ideas all over the place, we finally had, by the end of last year, the final 3:00am Dead Time script. Taking into account everything we learnt wihle using UDK, in Unity, as well as from your feedback. We decided onto a starting mission, completely new, and development came back in full force. The night was back! 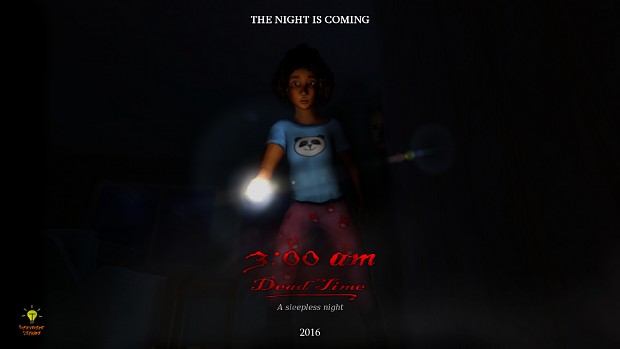 Our main animator is also a very talented 2d artist, and he made for us some drafts for a new character. With this, we had our protagonist. We want to introduce you to Danna Williams, 24, programmer and systems engineer. The main character of the new episode of 3:00am Dead Time. 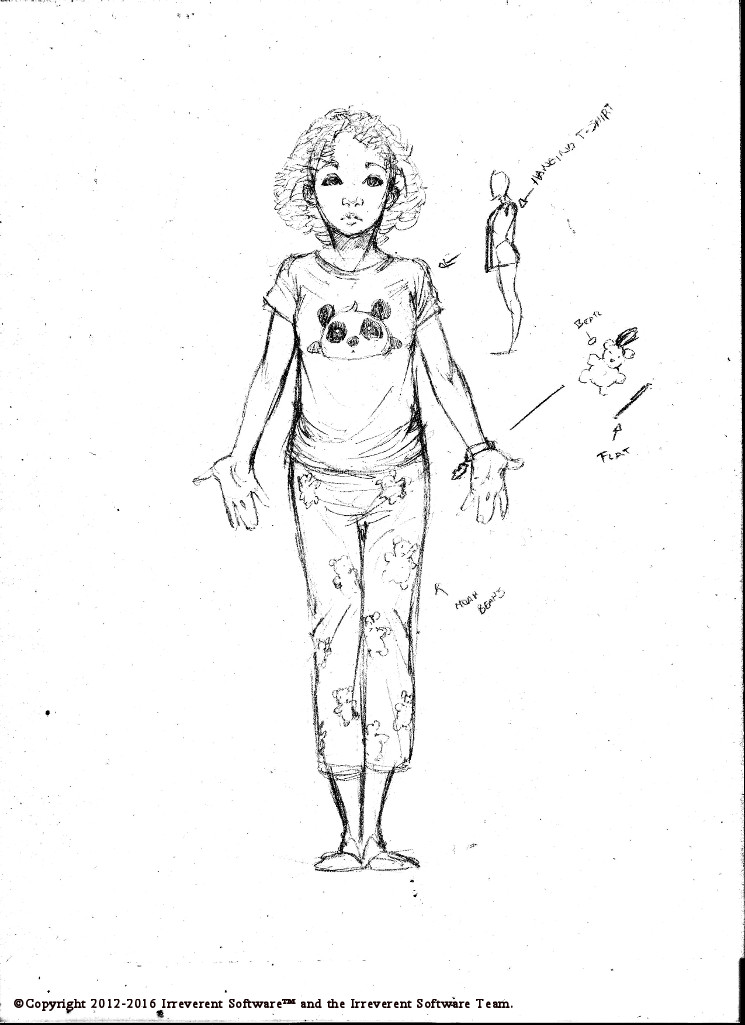 From the beggining, we knew the kind of character we wanted, as well as the location we wanted. With the story in place, the character's background ready, dozens of new scares already drafted, a completely new custom system for paranormal events using a combination of real time image composition, shaders, volume projection and a complex sound manager, we were ready to work hard towards the release. First, and keeping in made the hybrid nature of our cameras, we sculpted a high detail set of hands : 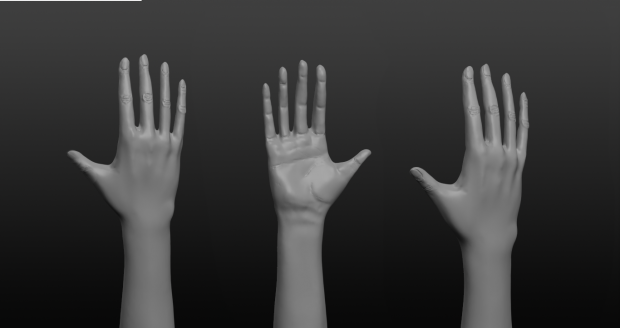 Painted them and got them inside of Unity :

And then we used to render them a custom skin shader with advanced lighting, subsurface scattering and support for microdetails.

Immediatly afterwards, we sculpted a high quality version of Dana, sporting her pajamas. The first person hands were adapted to the third person model, we added the teeth, and after a painful couple of days (*Seriously, curly hair is incredibly hard to model!) a hairstyle. This meant of course, new sets of shaders for eyes and hair. 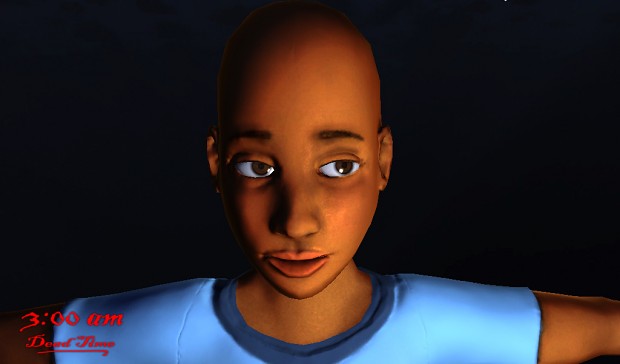 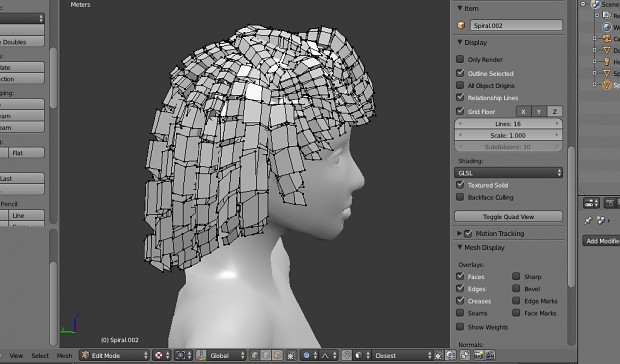 Then, we went to the rigging stage. How many bones did we need for our characters? Well, this depended on many factors. Which parts of the character will really move, the level of detail we want in our animations, and how would we implement the most crucial action of our characters : facial expressions.

Bringing the characters to life

In the end, and after several tries with different ways, we decided to use a mixture of shapekeys or blendshapes (Vertex animation) and bone driven animation for the facial expressions of our characters. Since the facial expressions of our characters are code driven based on audio input and different parameters (fear and tension levels, individual personalities, manual audio/emotion sync etc) it was much easier to make the transitions between them as shapekeys, as well as to blend the different expressions.

After a simple beggining with a blinking animation, we started to make more and more facial expressions for the character, smaller elements to be mixed in a huge amount of feelings. Currently, the character has around 40 different shapekeys, both for emotional states, phonems and reactions. 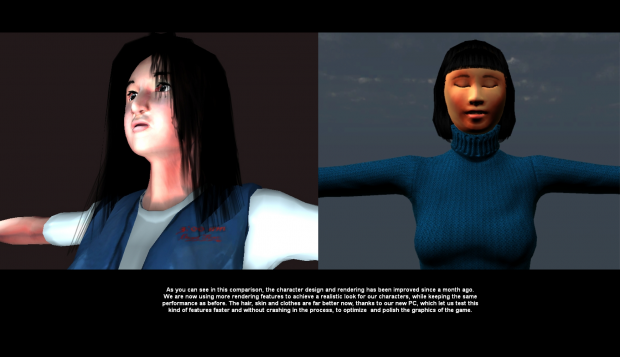 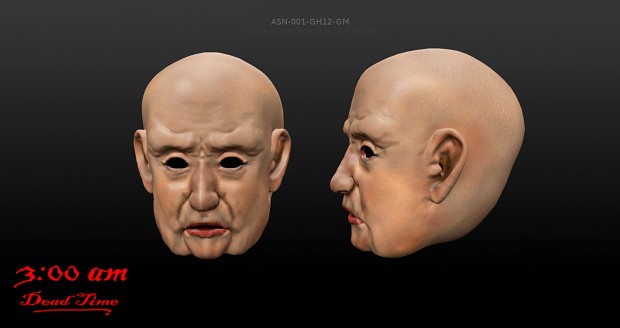 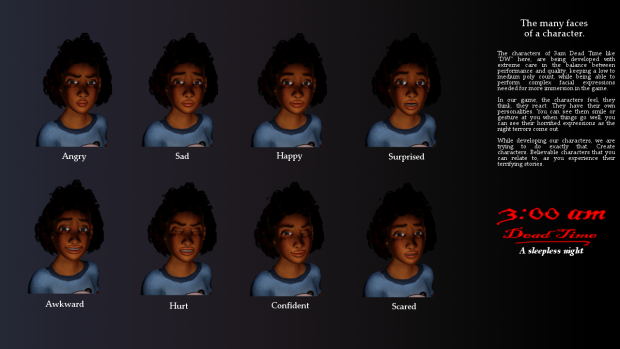 Soon, in another article, we will cover the upgraded system for lip sync that we've built for the game. It is a heavy upgrade (and in some parts, complete redo) of our old system. We think you will like the results.

Also, in our nexts dev diaries, we will be talking about the creation of the new mission "A sleepless night" which is now, officially, the pilot episode of this game, as well as some teaser images of the new revamped levels for episodes 1 and 2.

We thank you all for your support, and look forward to bringing to you the ultimate horror experience, 3:00am Dead Time.

A sleepless night is coming...