After just under a year spent teasing a new VR-exclusive game, DayZ creator and former Bohemia Interactive developer Dean Hall has announced it, for real. The game is a HTC Vive exclusive strategy/shooter hybrid called Out of Ammo, and it has just launch on Steam Early Access.

Hall's New Zealand studio, Rocketwerkz, is behind the title, and it is seeking to create something smaller and simpler than DayZ as its first foray into virtual reality. To that end, the game pits players against increasingly difficult waves of enemies, against which they must construct defenses, order troops around, and also take part in the battle by directly assuming control of a soldier in first-person. 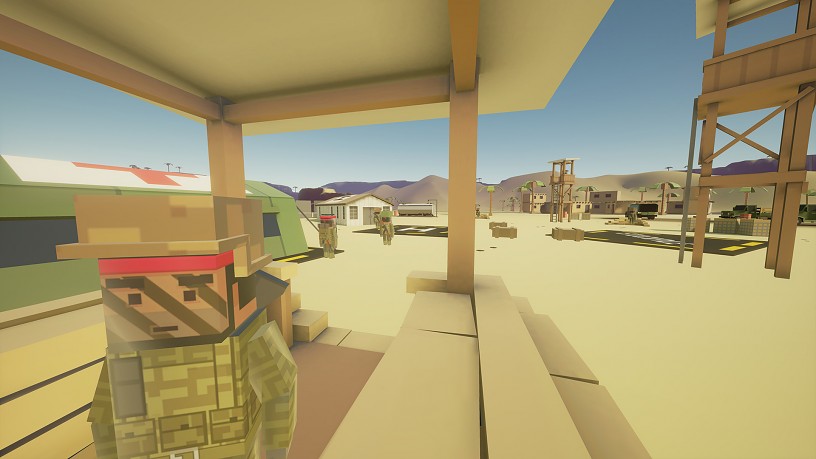 As the Steam page describes:

“Possessing your units allows you to utilize the full capability and power of the positional tracking; take cover behind sandbags, lean over a tower railing, or duck behind your sandbags and grab a grenade to throw as a last resort!" 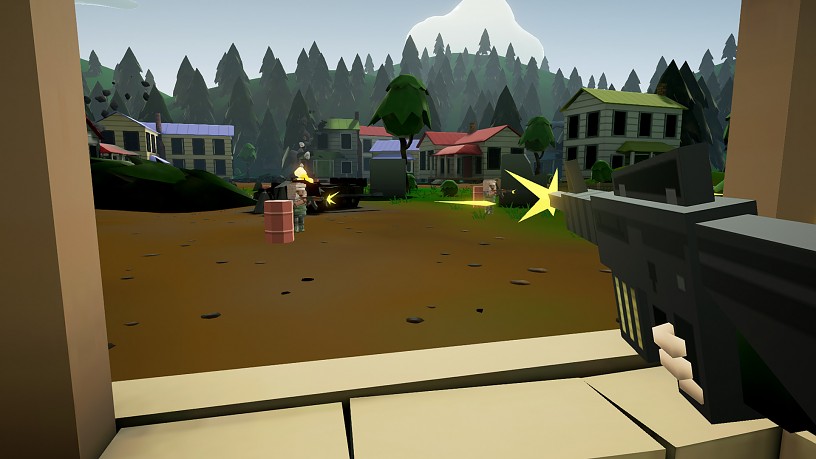 The shooter makes an interesting use of changes in scale and perspective, with the strategy overview having you literally point at soldiers to order them around, or point to place structures like sandbags and call in artillery. The first-person perspective also makes novel use of the Vive's room-scale movement, as your placed structures suddenly become tactical elements with renewed importance.

In an interview with Eurogamer, Hall described how Valve's VR evangelist, Chet Faliszek, convinced him to bring the title to the HTC Vive. "He contacted me very early on in DayZ's development and he's been all through everything - he's been a huge mentor." 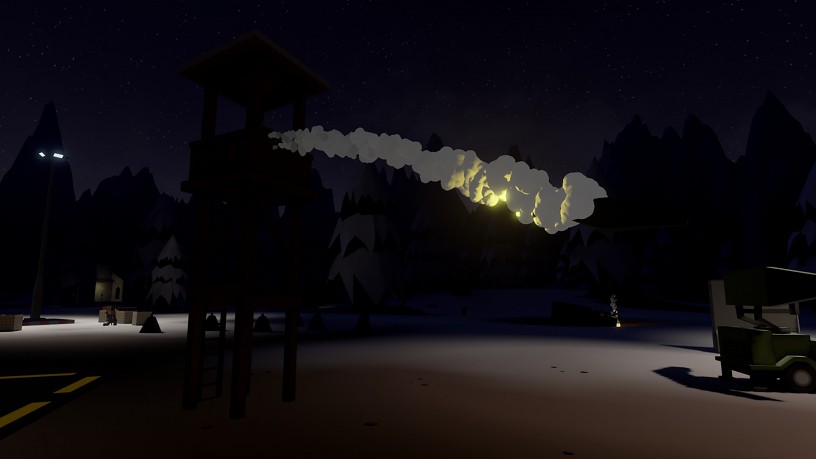 Currently Out of Ammo features four environments and five unit types. Rocketwerkz plans to keep the game in Early Access for two to six months, with new environments and new content already being developed. Reviews for the game, despite its Early Access status, are already highly positive. 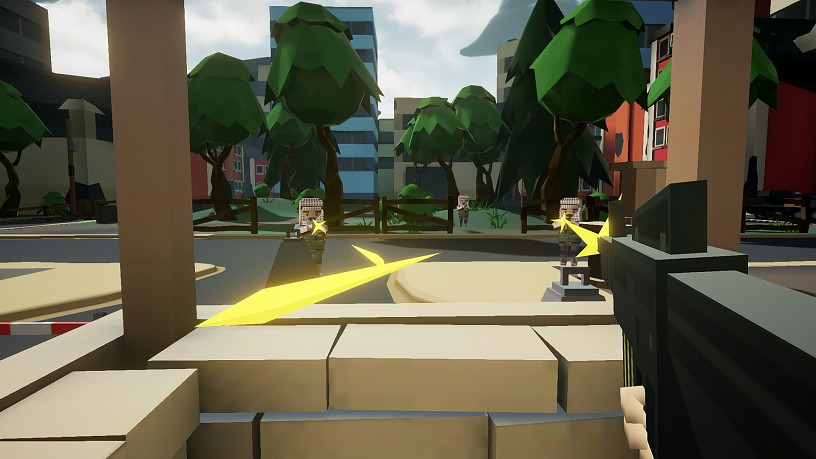 Another game that will be left unfinished by Dean Hall, do not want.

Yeah I was just thinking how using the name "Dean Hall" really isn't much of a positive endorsement.