The first news piece about Dark Rebus. Updates about the team, the project, and development/release time-frames.

The Lunar Blast Interactive team has grown quite a bit, but it's finally reached its full capacity of 12 members.

We still have a few spots for voice actors (especially female!), so if you're interested head over the the jobs tab under Lunar Blast Interactive and apply, or click here.

Please note that we're not accepting any other applicants at this time.

Dark Rebus enters Pre-Alpha development November 1st, and hopefully we can get an Alpha out by mid next year, around May - July.

It's still very early, but we're estimating that the final release window would be around Q3 - Q4 2015. Yes, it's still a long way away, but we just started development, so we're not going to make any promises about dates. All we're saying is we'd rather be early than late.

Feel free to track the game here, although we doubt a lot of updates will come before December or January.

In the meantime, here are a few very early concept pieces done by Santiago Ocampo. 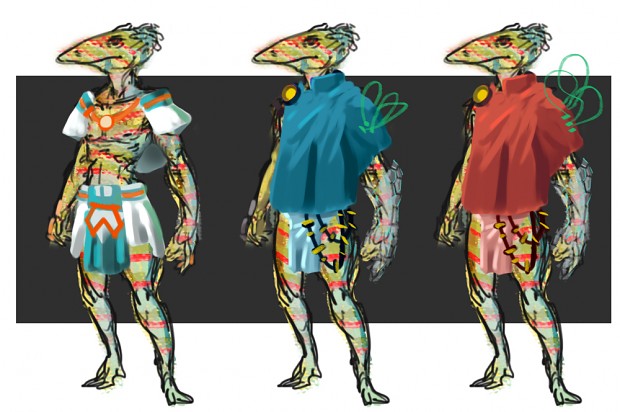 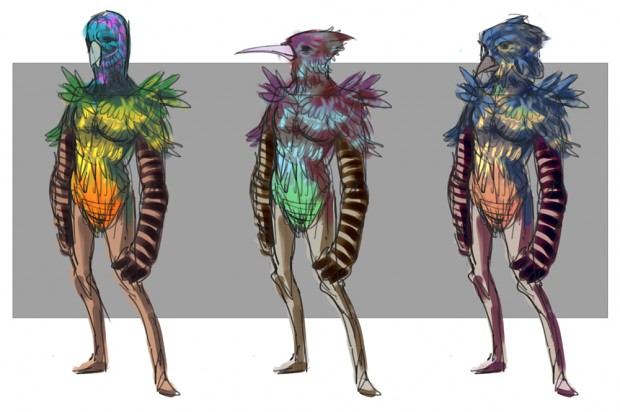 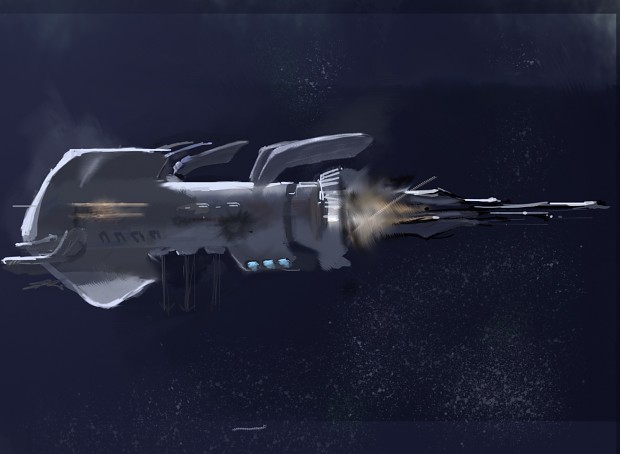