Post news RSS Creatures of Yuhu - It Starts With The Basics

Ready for some Creatures of Yuhu news? This time we bring you a sneak peek to card game basics by showing a very early prototype of the game board's aesthetics, but well... don't expect anything too artsy in this one! We have to start somewhere... So here are the basics of the basics. Dragging, zooming and positioning cards!

Greetings! Welcome to the newest Creatures of Yuhu update! Ready for some Yuhu news? This time we bring you a sneak peek to card game basics by showing a very early prototype of the game board's aesthetics, but well... don't expect anything too artsy in this one! We have to start somewhere... So here are the basics of the basics. Dragging, zooming and positioning cards!

Game Board - Setting Up

As we head from the ideas and concept art department of the game, we finally arrived at the starting line of the big, exhausting road of coding. Creatures of Yuhu is currently being developed in the Unity Game Engine, a cross-platform game engine developed by Unity Technologies. 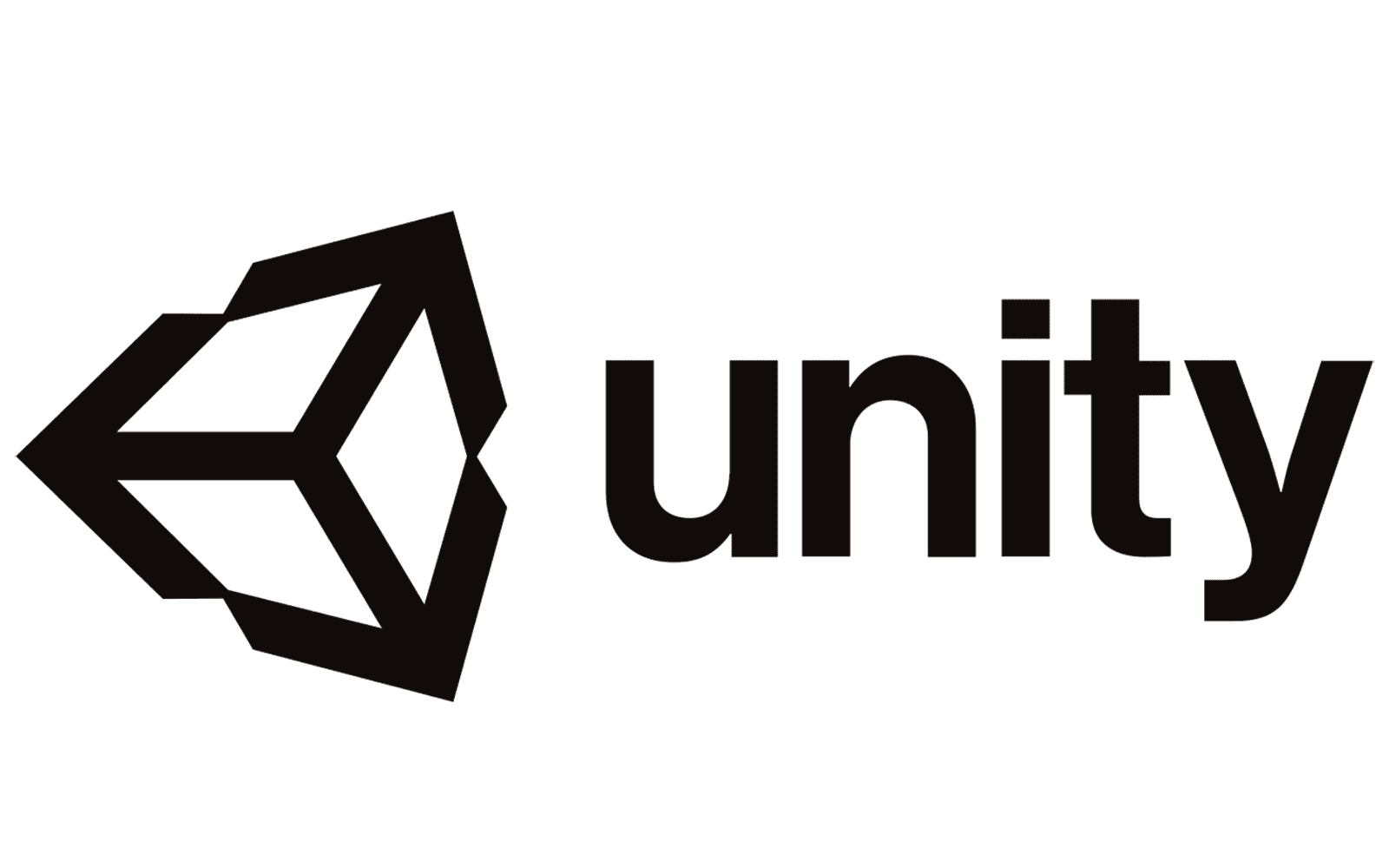 For starters, every card game has a board where you (and your enemy) store your hand of cards and put them into action in the battlefield. That's basic right? So let's put ourselves to work.

Warning: The programmer isn't responsible for any attempt at making the game look good gone wrong, we trust our artists to do that. Today we will just be using our friendly pastel-colored squares and a single button!

Let's start with building a simple canvas to hold our background, the players hands and the table zones where the cards will be placed in-game. 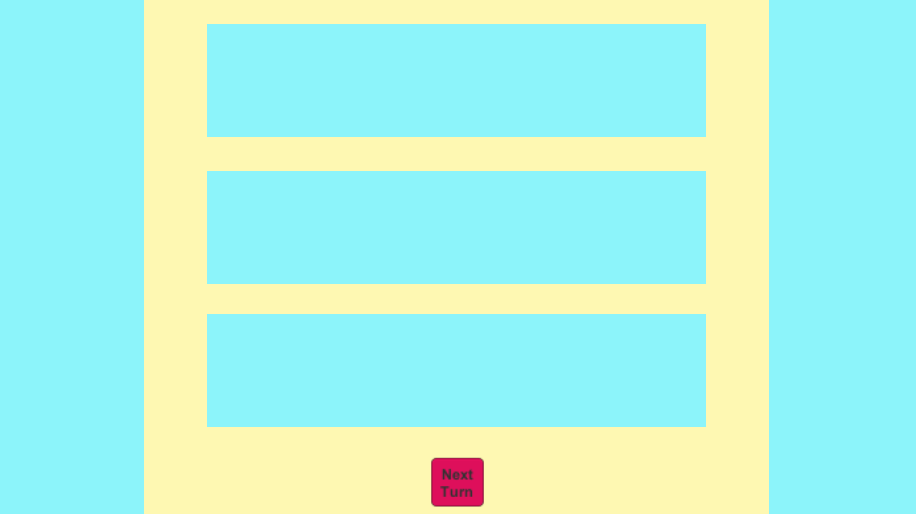 Not impressed by the look of our game? don't worry, check out our first concepts for the how we want the game to look here!

First things first, a card game needs cards right? do you see that ruby red button? let's draw some cards for both players...

Every turn the players will be able to draw a card, so we simulated this with a button that instantiates cards randomly (only differentiated by 2 colors today).

We also worked on a way to preview the cards with ease...

This will allow the player to read the content of the cards, if displayed.

Now we have just another ace up our sleeve...

That's all for today!

Expect of course, many other updates after this. This article was only dedicated to the basics of a card game, the magic keeps on going and going from here on out!

We would also like to thank M. S. Farzan for the amazing educational content about card games in unity and their basics, available at his Youtube channel.

We hope you are enjoying Creatures of Yuhu as much as we are. Follow us on Instagram and on Twitter and stay tuned for more updates!