Who doesn't like to go exploring for raw meat, there's nothing finer.

Been working hard towards a release. Mostly on bugfixes and making sure the engine works perfectly on as many computers as possible. I've had to work around many of the limitations of the tech I'm using, to make things work as they should (font problems were a horrible pain).

I will be releasing very soon! Please wishlist on Steam:

I have also been working on some new content too, to round out the variety you'll have. I've been adding many more areas to explore where you'll find items and resources.

There isn't much to say about each, the screen shots speak for themselves. These areas all have a animal in them that you can get food (health) from and many of them also have a fruit somewhere and sometimes they have items that can be locked behind a door. 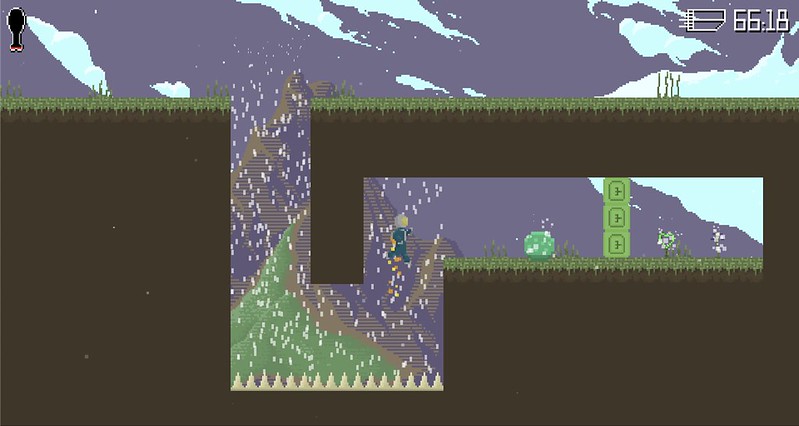 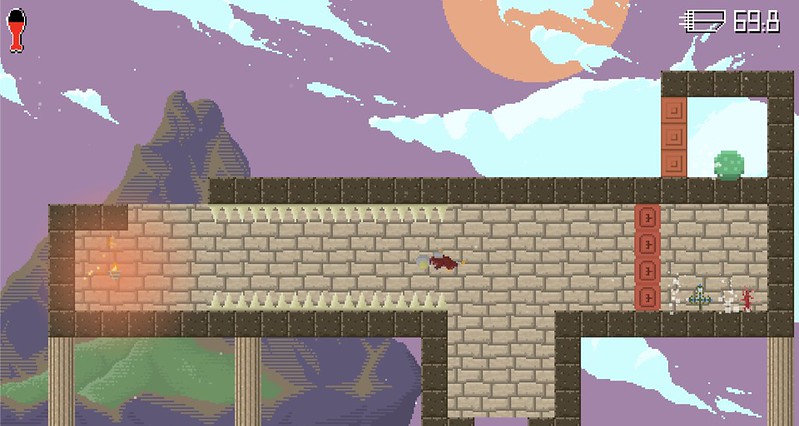 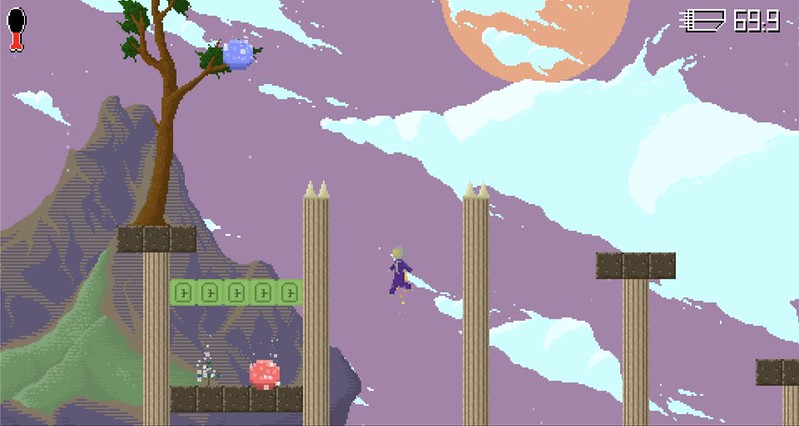 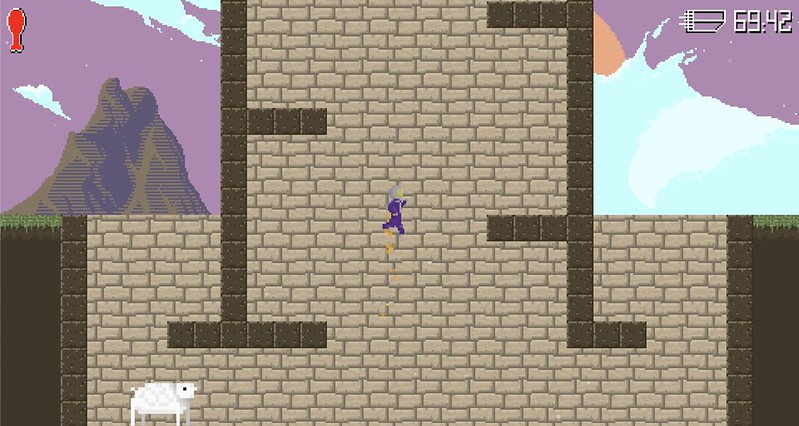 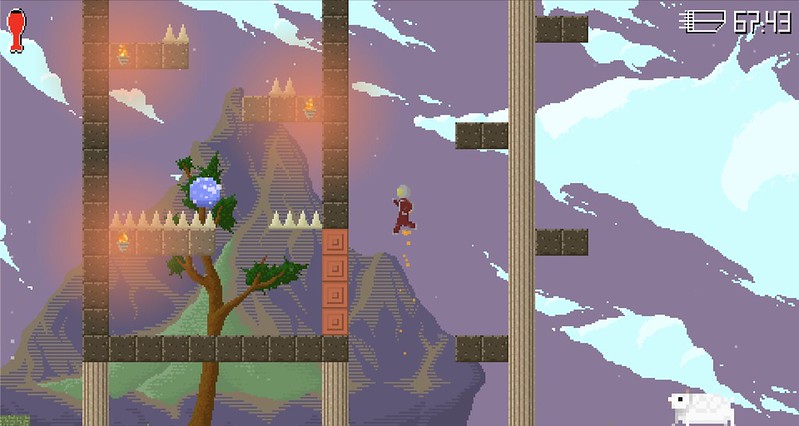 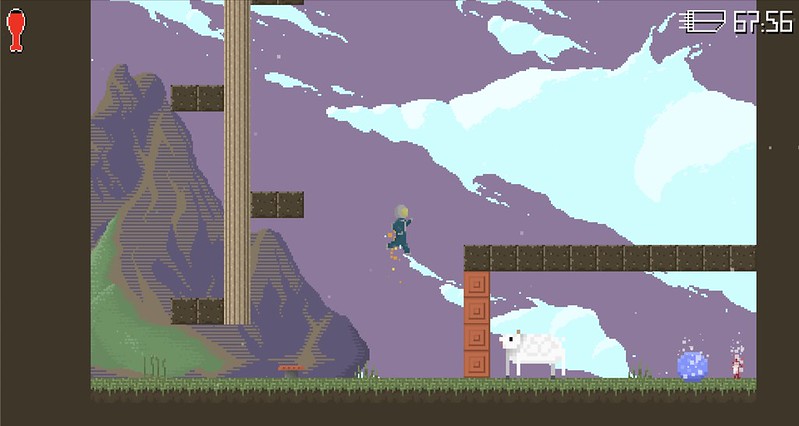