Read all about Resort Boss: Golf's exciting new surprise update, including weather and a day and night cycle.

Posted by ExcaliburJames on Mar 8th, 2019 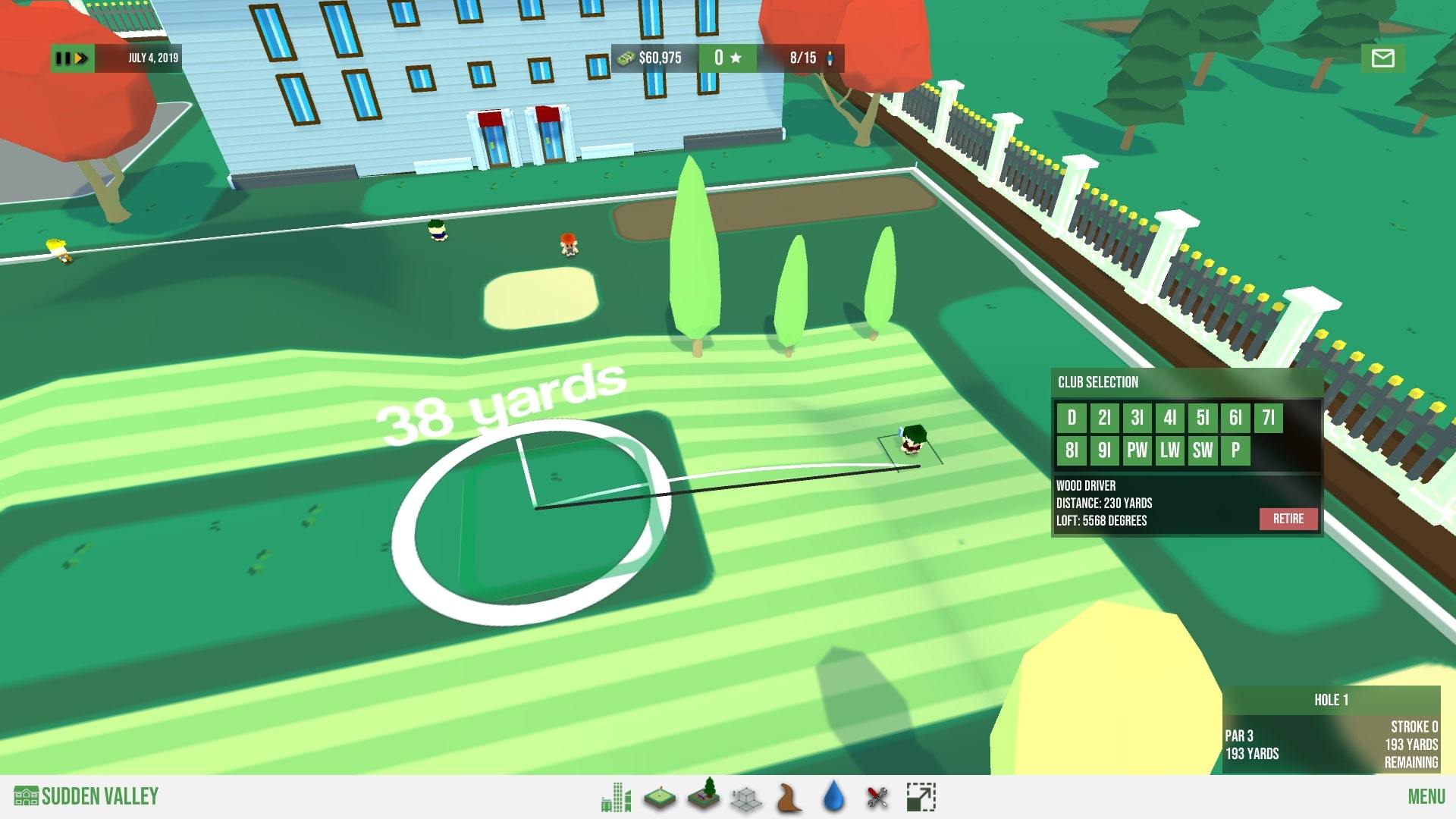 Yesterday, we announced a roadmap for Resort Boss: Golf's Early Access updates for March - May.

The content listed in the roadmap for March, including new languages, a course builder, and a character editor will release before the month is out. But before then, we have one more exciting surprise announcement.

On Wednesday 13 March, we're launching a content update featuring weather, a day and night cycle and bridges, alongside a plethora of fixes. 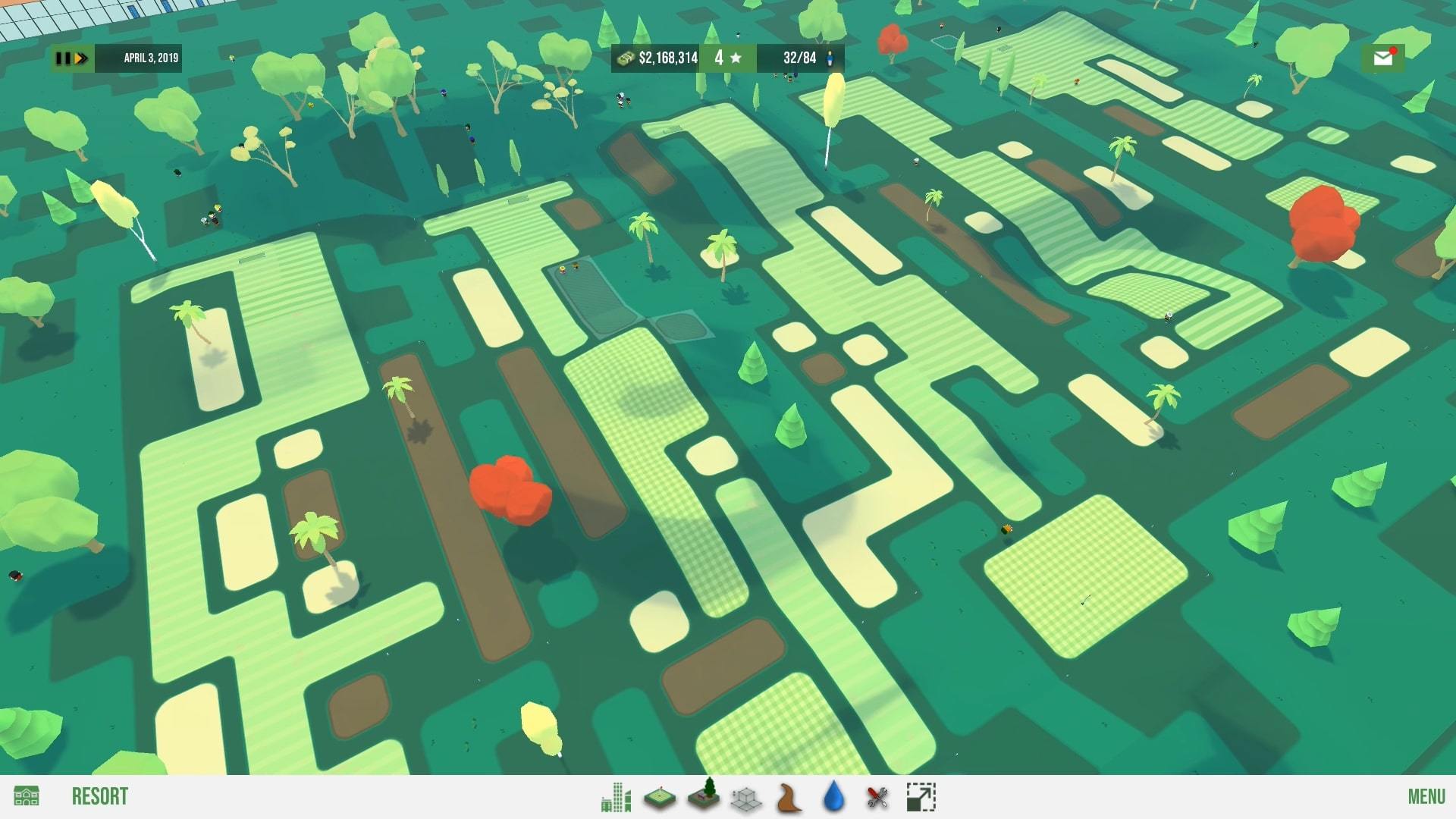