We have finally reached the final month of the year 2020 which means it’s time for another progress report of my game, ChronoVenture. 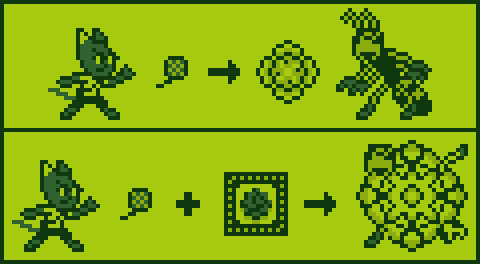 The protagonist, Lizzy, uses her handcrafted bombs (made out of a mixture of yarn and explosives) that can get the job done of eliminating weak enemies and obstacles but they can be made even better.
If the player finds and destroys a Yarnamite Box, Lizzy’s Yarnbombs will be temporarily upgraded for a short time to deal more damage with bigger explosions.
They’re great for dealing with groups of enemies and some of the tougher punks such as Bombtles as shown below. 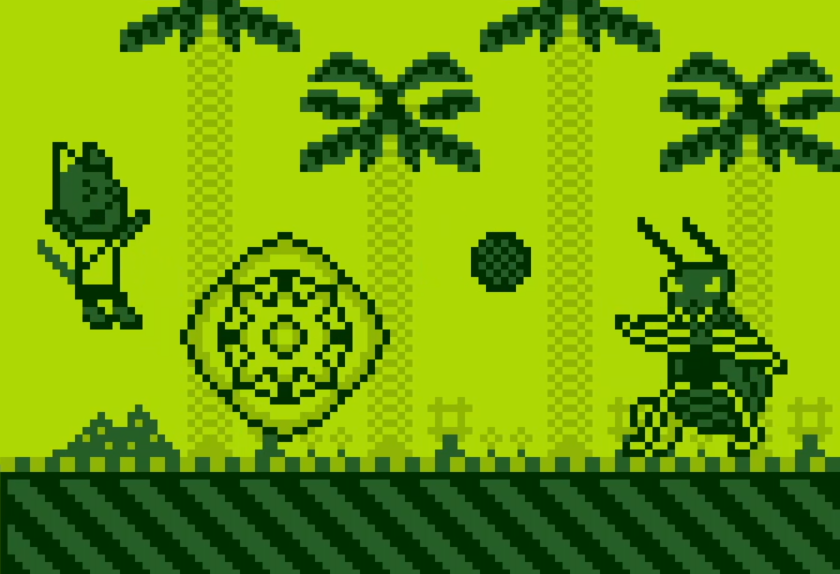 Two can play at that game.

Lizzy is not the only demolitionist of the game. There’s also the beetle-like troopers who will throw bombs at Lizzy whenever they see her. With that being said, they’re slightly smarter and stronger than the usual Bullant troopers as they’re a little faster, will turn around if attacked from behind and their throwing arc depends on whether Lizzy is higher than them or not.
I figure that if the main character’s signature weapon is a bomb, there should also be an enemy who rivals that character’s weapon. 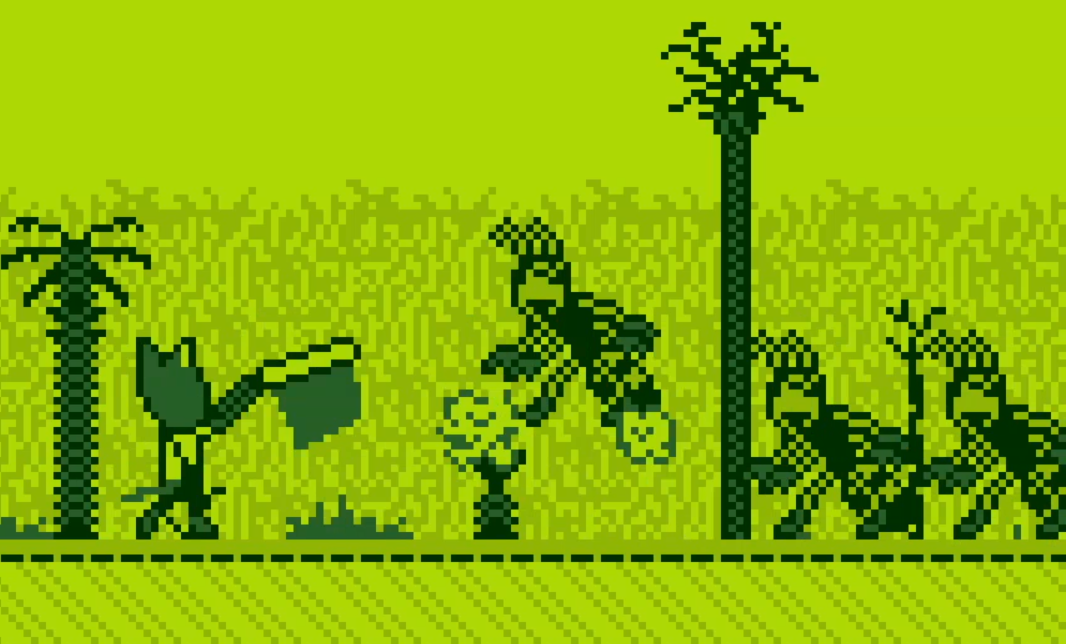 Hitting an enemy with a bat will send them away.

There's also another power up that temporarily upgrades one of the player’s weapons, or rather replaces it with something stronger. It’s the Cricket Bat because why not?
Like the Yarnamite Box, the player must find and destroy a hidden Cricket Bat Box to replace Lizzy’s claws with a powerful melee weapon.

This bat will allow Lizzy to send an enemy flying across the screen whenever she strikes an enemy. Said enemy can even be used as a lethal projectile against other enemies in the way.
This doesn’t apply to bosses as they’ll receive doubled damage instead.
The weapon is not durable however as after several successful hits, the bat eventually breaks and Lizzy has to resort to using her sharp claws as a melee weapon again.

I’ve been working on a menu redesign in the past couple months because the old original menu is bare-bones and as an avid graphics designer, I want to practise making visually appealing user interfaces. 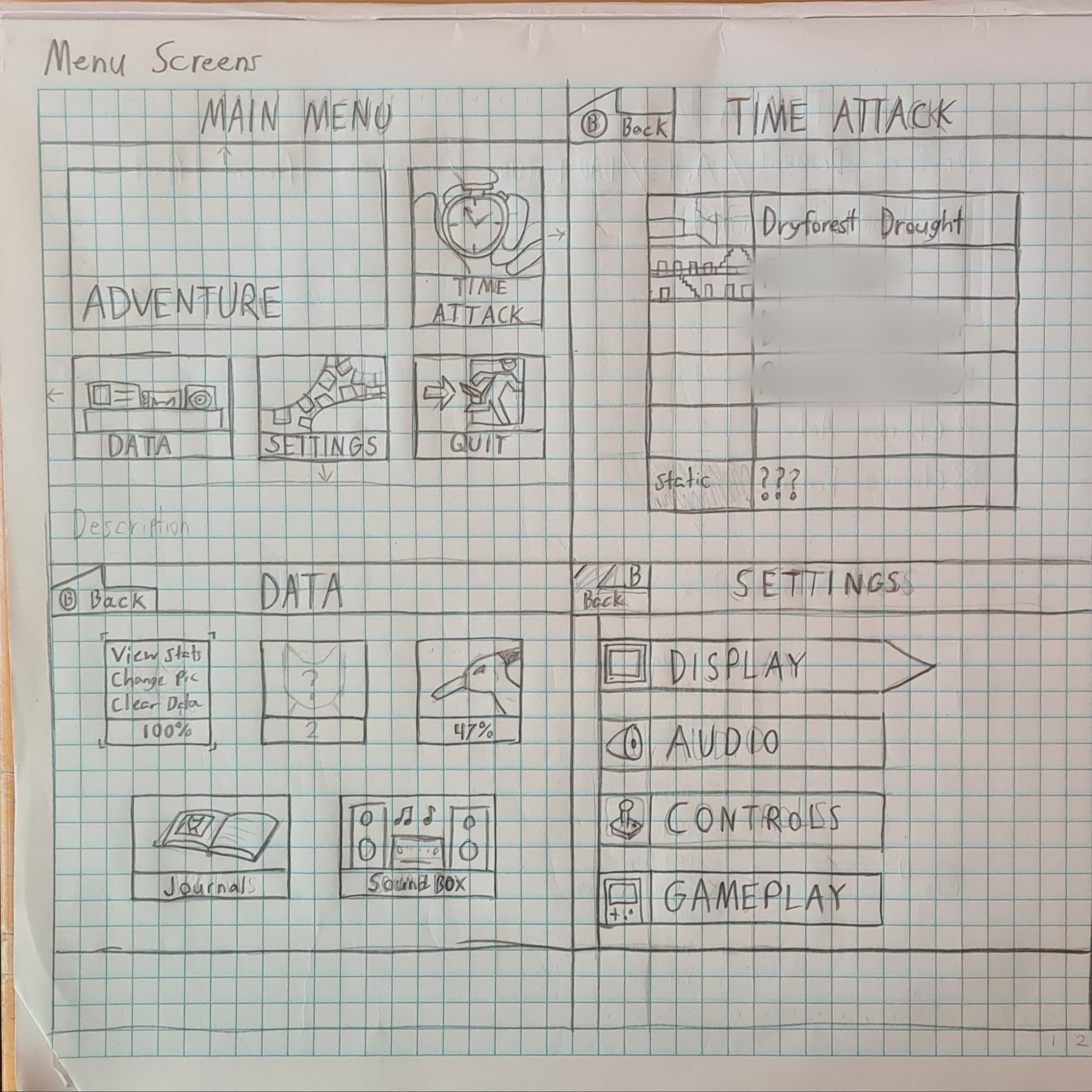 I’ve sketched the design of these menus long ago and as I am getting better in GML programming, I’m excited to have them finally implemented in my game because it makes my game look and feel more like an actual video game.

Ever since I updated Windows 10 from version 1903 to 2004, none of the ChronoVenture demos run above 50 FPS for me which made me realise that all this time, people who played the 0.1 builds must've thought that the game running at roughly 80% speed was either intentional or that this 2D game was unoptimised somehow.
Well whatever the case, I'm happy to inform you all that the game's performance should be improved in the upcoming builds. All I did to improve it was to change a setting (Sleep Margin) in GameMaker: Studio. No seriously, that's all I did but this raises CPU usage a little bit.

I would reupload the 0.1.2 build to have it playable at full speed if I didn’t make the silly mistake of not backing up the source files of that build. I do have backups of the 0.1.1 source files though but I rather not reimplement the next update’s features and tweaks when I could spend that time continuing the latest build of the game which is roughly 3/4 close to version 0.2. 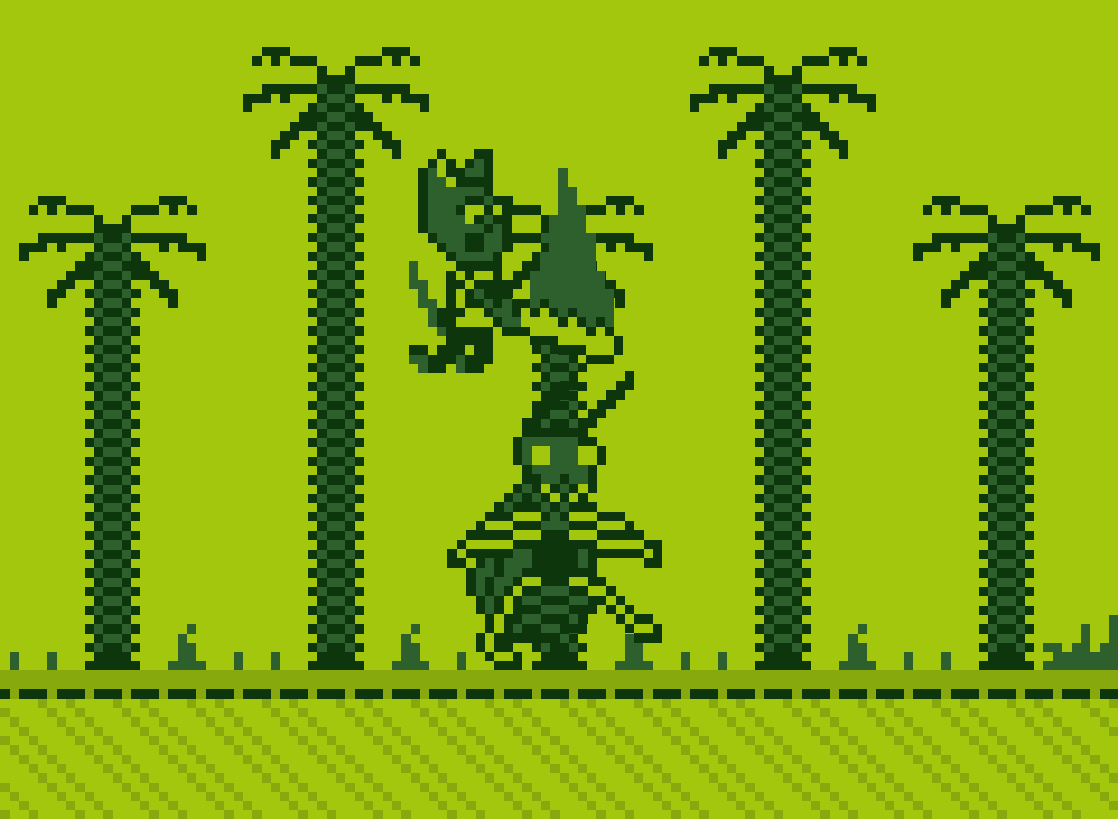 You know how optimistic I was last month when I thought I could finish the next demo in time for Christmas? While I do believe I managed to make a significant amount of progress in the past month, I still got some more work to do including the level designs of the next stage. I haven't even started them yet. I also got two more enemies to finish along with some other things. I certainly won't be rushing myself to finish that demo, especially not during the festive season, as I'll just continue working on my usual pace so don't expect a demo but do expect some cool additions I'll be sharing on Twitter in the following weeks.

This is the end of the November 2020 Progress Report and probably the last devlog of the year if I miss posting the December devlog next month.
Thank you for reading and I hope you have a wonderful month. See ya later!