We have some news! We've tested multiplayer, our artist has created some fantastic concept art, and we have a new version of the Demo available. Team CHKN is also on Twitch! Make sure you follow us. 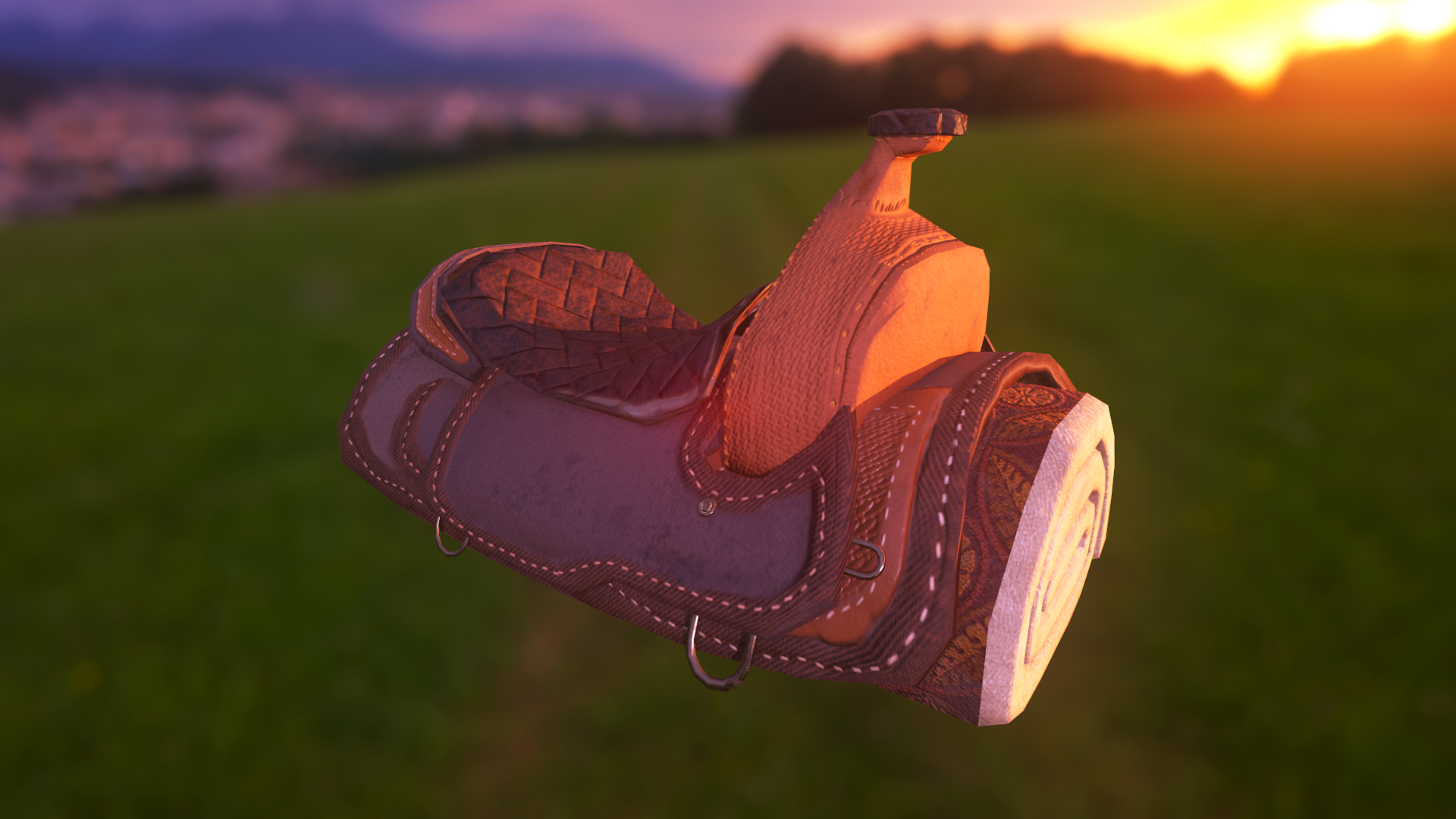 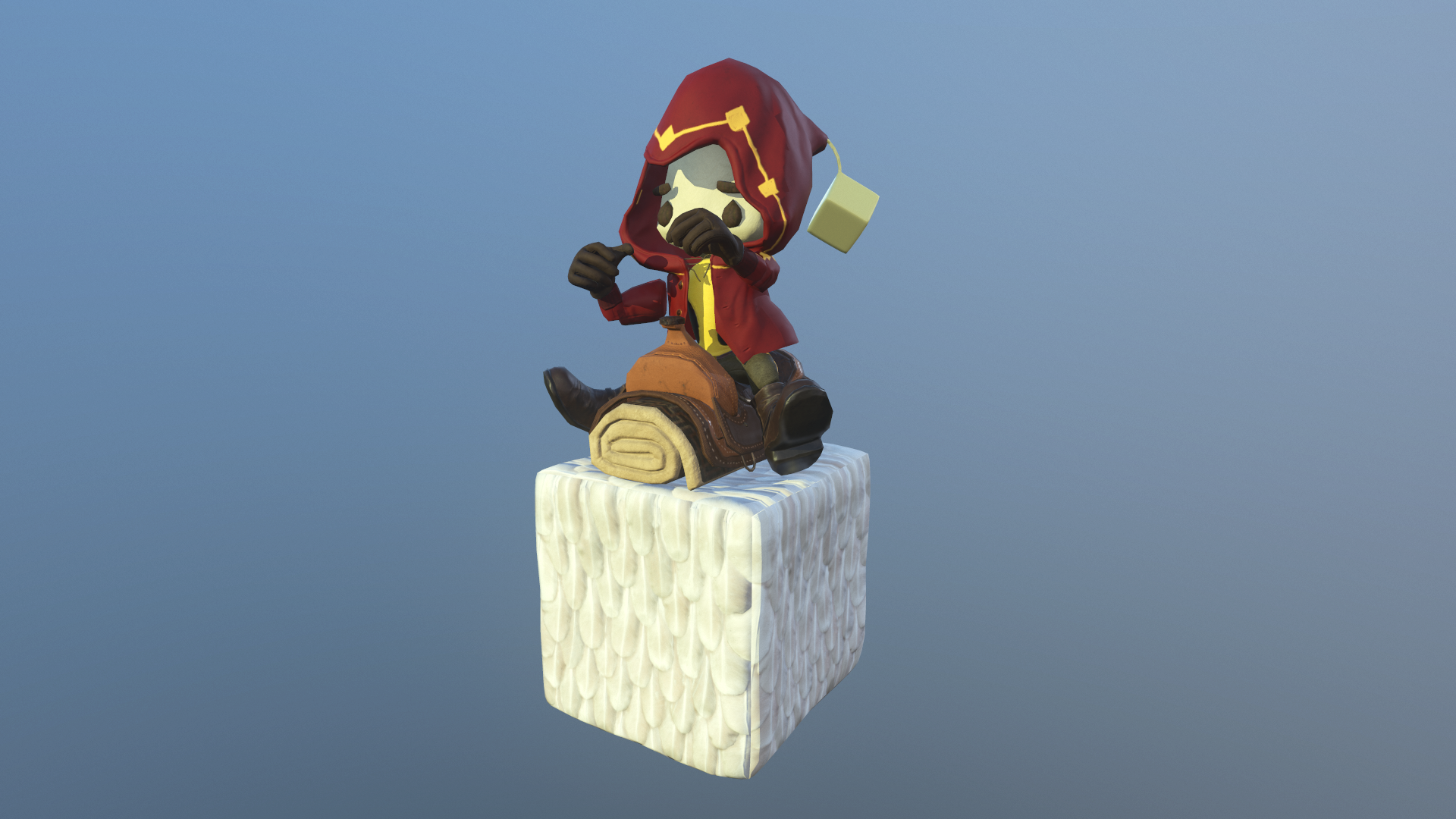 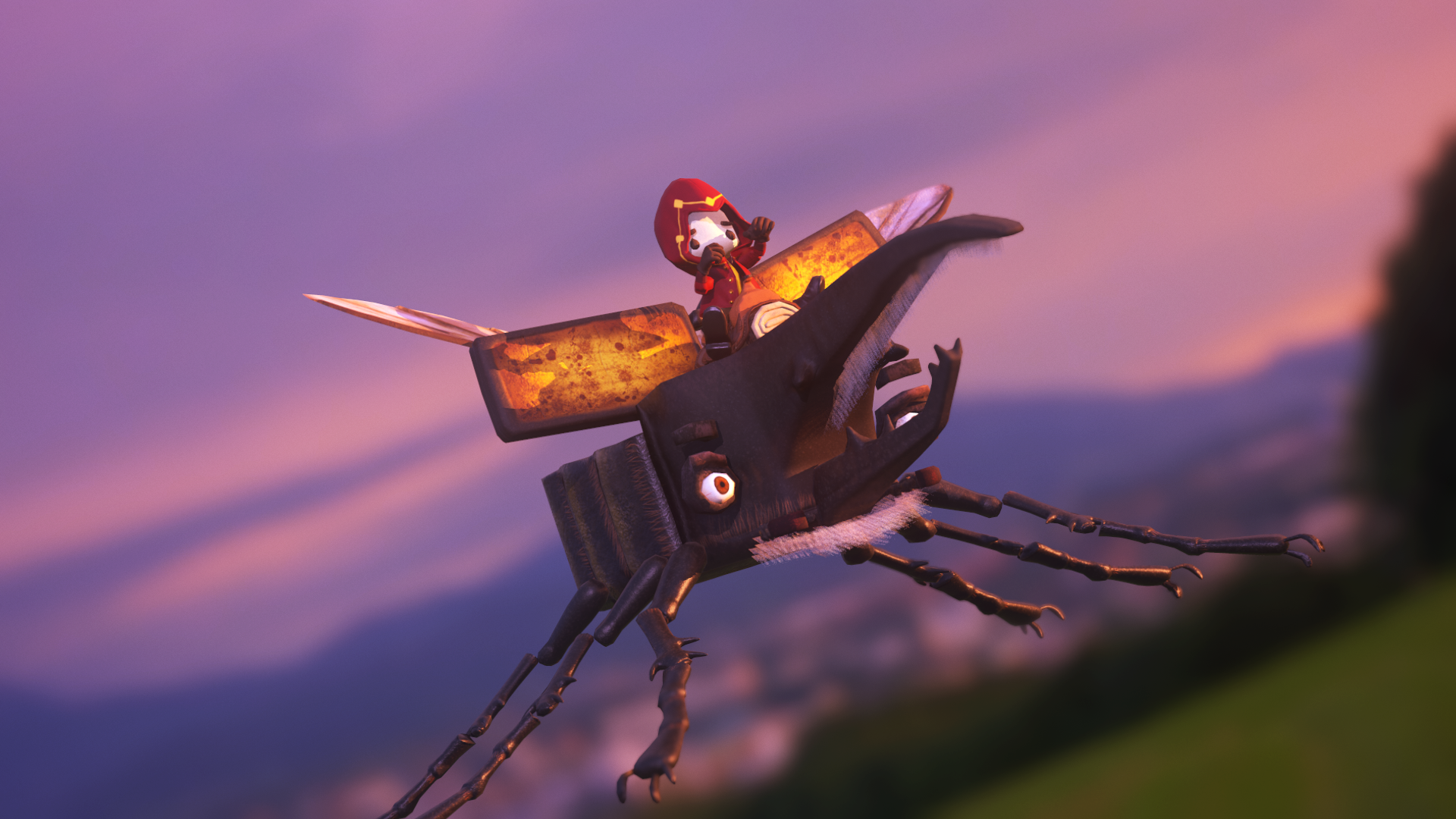 Flying while riding a beetle.

Here is a small patch we released last Friday. This build focuses primarily on improving creature building. We are gearing up for multiplayer and adventure mode so this is a smaller patch.

As always, we enjoy your user made content and suggestions so please, keep sending us stuff! We love watching Let's Play videos, hearing suggestions and feedback, and watching you guys have a blast playing CHKN.

TEAM CHKN is now on Twitch!