Chipmonk! is coming to Steam Q4 of this year. The itch.io release will get an update.

Along with the Steam release, the itch.io release will get an update to v1.1.

This release will include numerous new goodies such as the addition of records, achievements, improved controller support, initials entry for highscores, boss health bars, and bugfixes.

Why not wishlist it?

Now, it's back to bugtesting, the proper way... 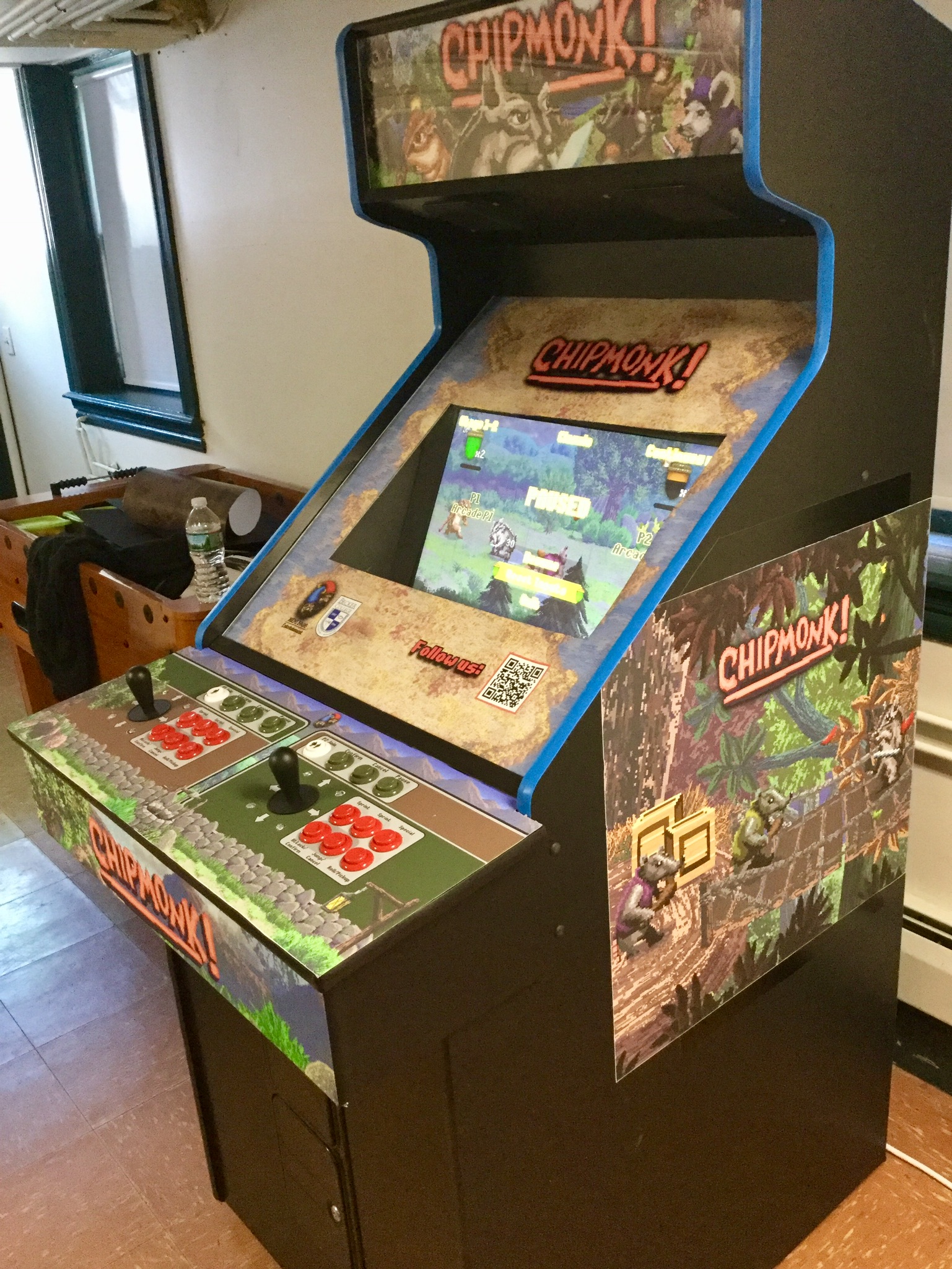