A new post has been added to the our blog! 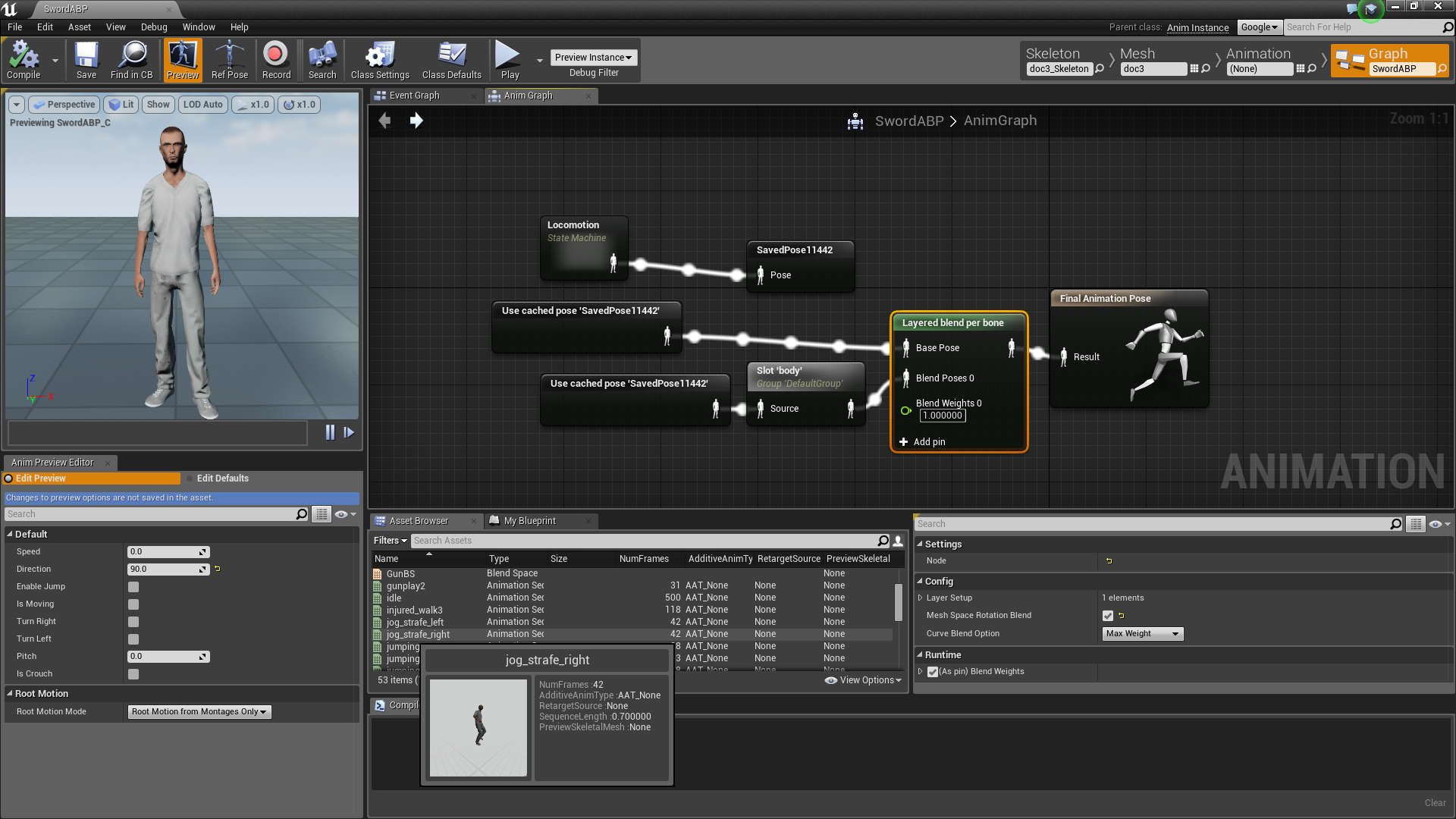 I may be the only one who experienced this, but when we add animations to the characters that we made with Fuse, scripting these animations with Unreal Engine causes some problems. There could be some flickering between the animations and blending is doesn't work clearly.. First I wondered if there was any problem about programming, but when I used the same code file and animations with the characters in Mixamo itself, I realised that there is no such a problem. I had this problem with the Mixamo characters four months ago too. However Adobe added new characters and solved the issue. In the beginning, I was working with on-hand characters, then I purchased some animation and character packs from Unreal Engine Marketplace. Actually, I was so happy at the beginning because of this kind of intense support to independent game developers. Even if I have some small problems, all hail Adobe and Unreal Engine.